The Z490 series from BIOSTAR will feature at least three models: GTA, GTA EVO and GTN.

We have already leaked a picture of the RACING GTA model, but this time we get to see it up close. The GTA series is BIOSTAR’s high-end line featuring all bells and whistles you could expect from a mid-tier premium board.

Unlike ROG Maximus, MSI MPG or Gigabyte AORUS, this board does not have 10 or 2.5Gbe networking. In fact, all GTA boards will be limited to 1Gbe connection. The audio relies on the Realtek AL1150 codec.

Biostar will officially introduce its Z490 motherboards on April 30th. 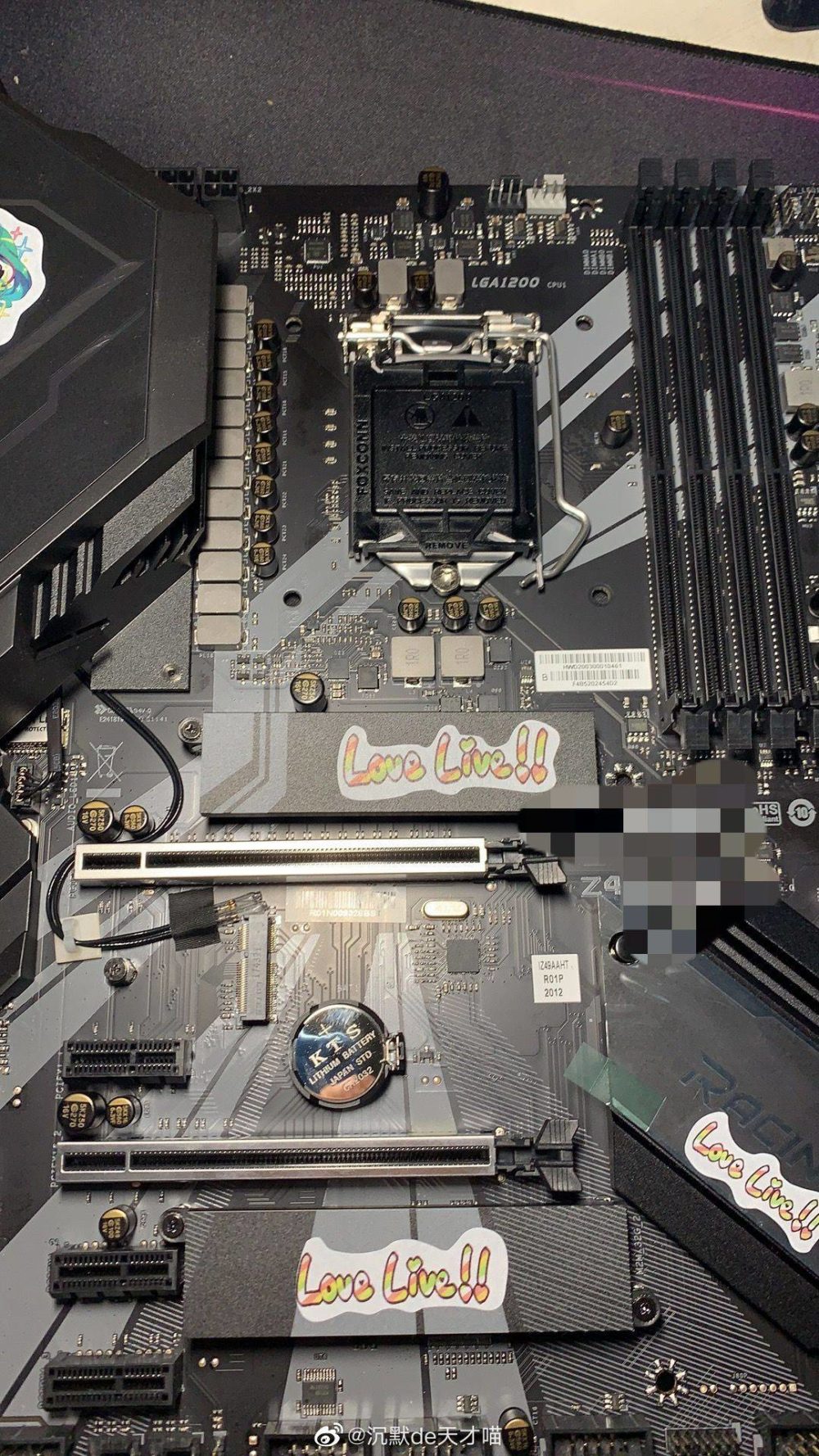 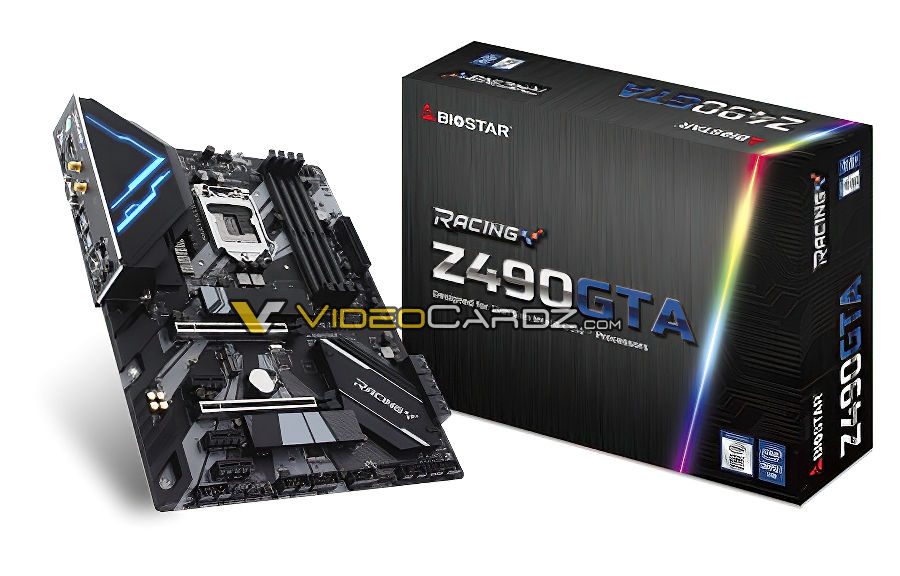