The last motherboards for today, the X470 series from Biostar.

This is a flagship model based on X470 chipset from Biostar. It features three PCIe x16 slots and three PCIe x1 slots, but only one M.2. This motherboard has Realtek ALC1220 audio on board. The interesting part is definitely a full-sized DVI-D port on I/O bracket. 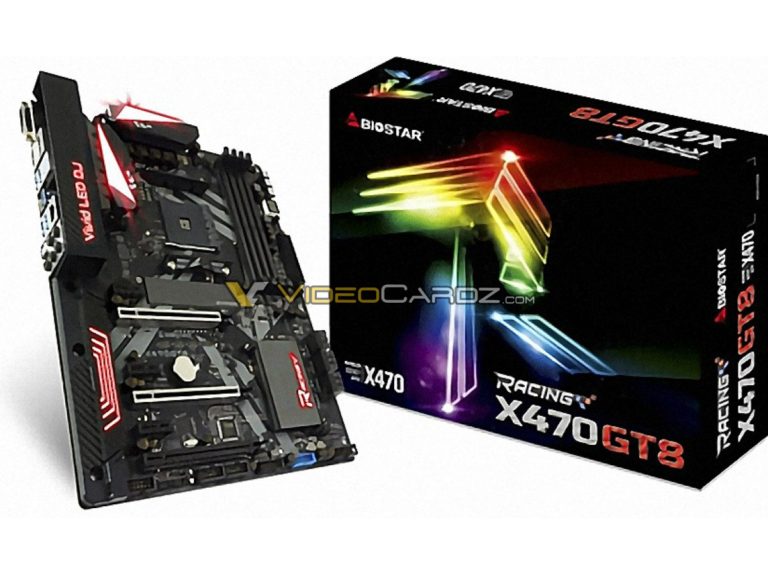 This is the first Mini-ITX motherboard for X470 chipset. The audio is ALC892. There is an M.2 slot on the back. Same as Racing GT8, this motherboard has a DVI-D output (a very strange choice for X470, since it could easily offer WiFi adapter there instead). 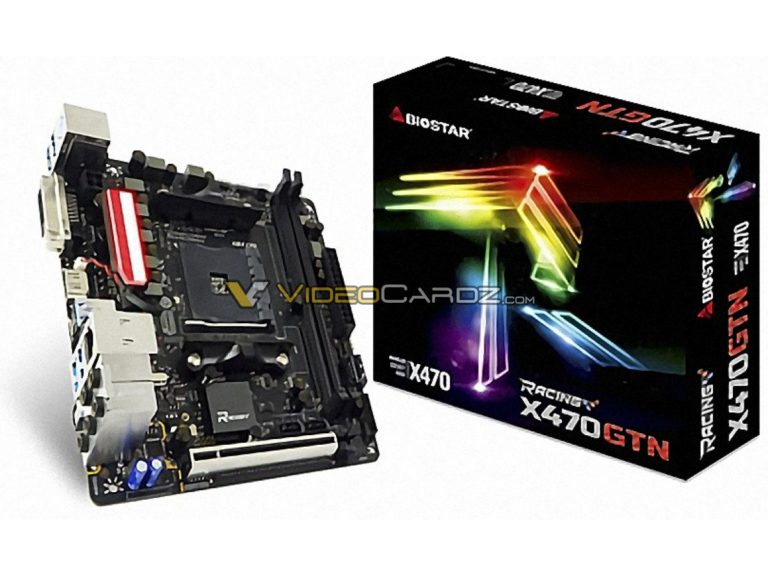