Some board partners are late to the RTX 30 party.

In the past couple of weeks NVIDIA unveiled as many as three new RTX 30 SKUs. Those were variants of existing models that have eventually seen a lot of attention from board partners. However, some companies are so late to the party, that they only just announced their RTX 3070/3080 cards that were released in last 2020. 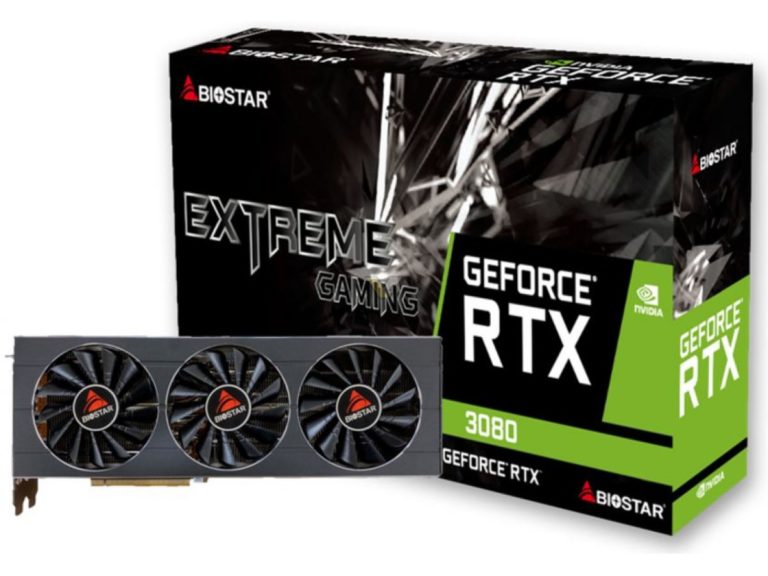 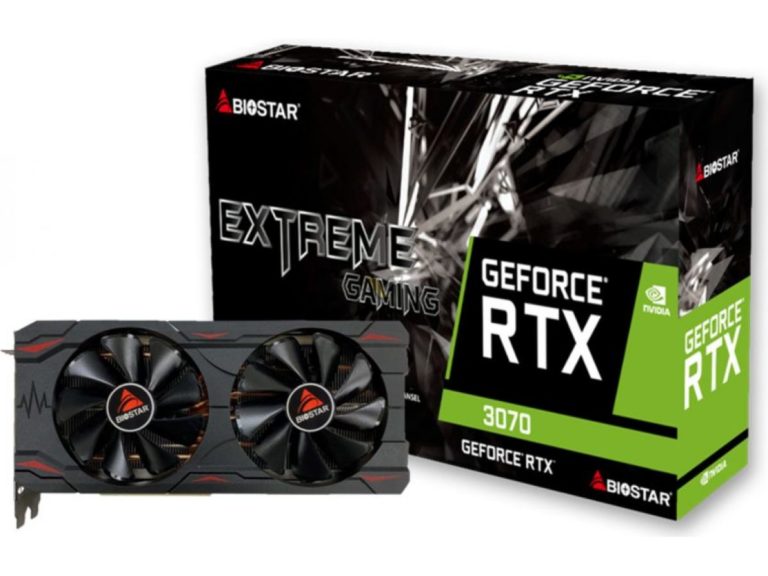 Biostar unveiled RTX 3080 and RTX 3070 GPUs just this week. These include custom triple and dual-fan cooling solution and packaging branded “Extreme Gaming”. Both cards have now appeared on Taiwanese, European and US Biostar websites, along with their specs.

Those who expected newer variants such as RTX 3080 12GB will not be pleased to know that these are the original 2020 SKUs. Biostar is not confirming the LHR specs, but given that non-LHR SKUs are no longer made those shouldn’t really anything else.

The RTX 30 update appeared alongside two new RTX 20 GPUs. The company has only offered GTX 16 series thus far, while it continues to launch almost every Radeon RX 6000/7000 GPUs that was announced in the past 3 years or so (the list lacks RX 6950XT): 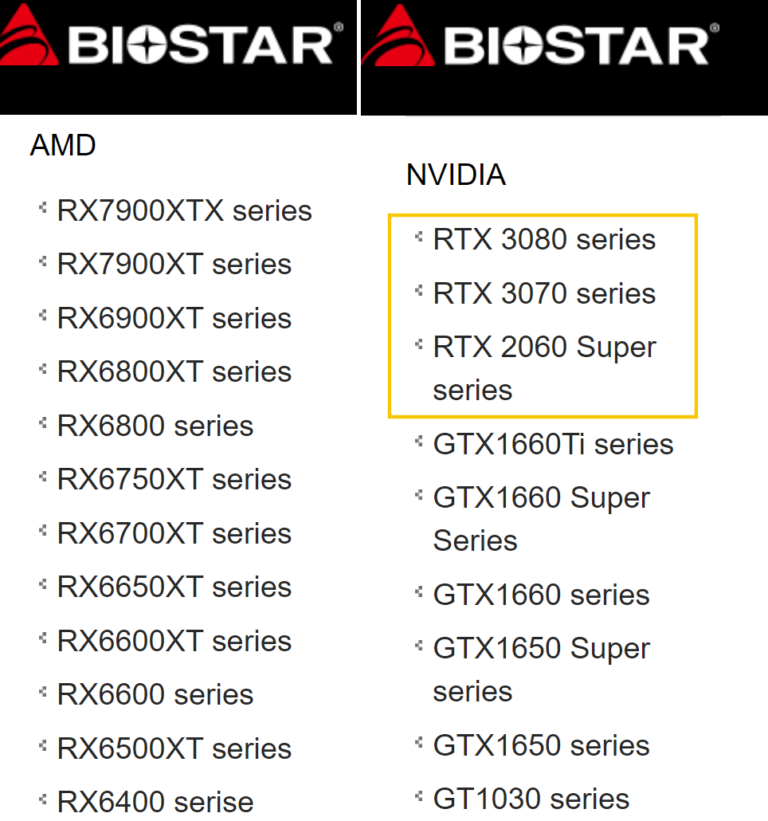 Biostar have also unveiled its RTX 2060 SUPER GPU, which will be available in two variants. However, they are both based on the same PCB design, offer the same clocks and even a DVI-I port should anyone need one. 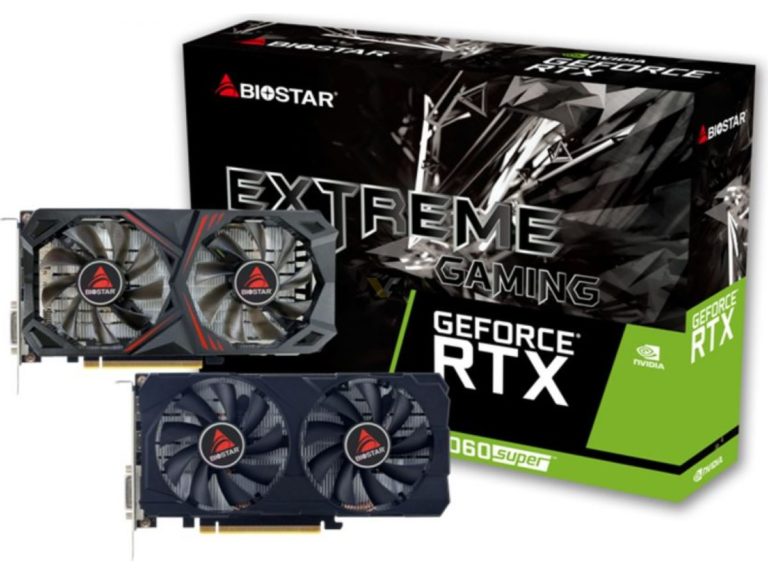 What should be noted is that Biostar might have sold these cards way before they were officially listed on the website. However, this is the first time we see these cards ourselves and no retailer appears to be listing any of these cards yet. This should prove our point that these are indeed new designs.