Biostar does not care about gamers

Instead of selling more Radeon cards to gamers, the Taiwanese company decided to come up with a brilliant idea to sell them as mining equipment. 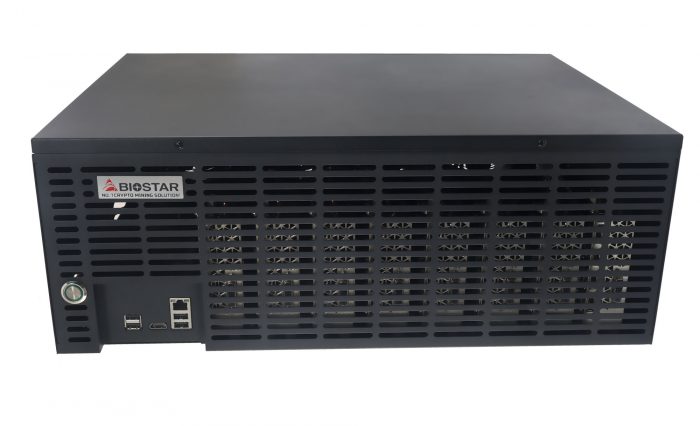 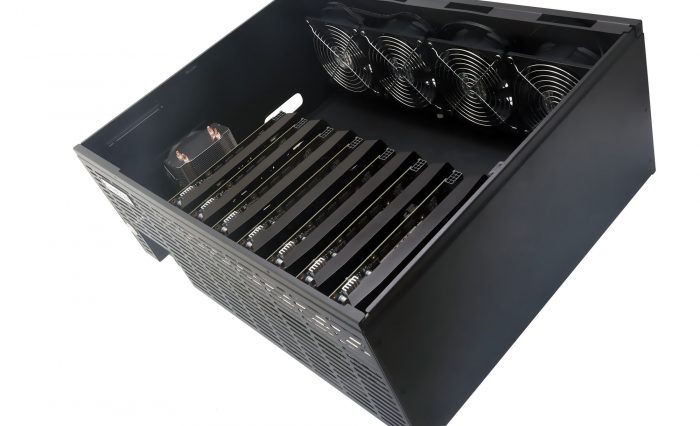 It should be noted that Biostar has always been on good terms with miners. The company releases new mining motherboards on a frequent basis, and it does not even try to hide it. In fact, the company thinks it is even a good idea to send press releases covering those launches, which is especially concerning when graphics cards are still hard to find at a ‘normal’ price.

Therefore, seeing a company that received a bulk of AMD Radeon GPUs now publicly advertisings its new prebuilt mining system with not one but eight graphics cards is simply hard to understand.

To make matters worse, those cards are not even pure mining cards but actual gaming models, in this case, Radeon RX 580. Unlike gaming cards, mining models are usually equipped with sub-par cooling solutions, limited warranty, and lack of display outputs. In this case, though Biostar is using a shipment of fresh RX 580s for the mining system.

How is AMD okay with one of its board partners actively participating in profiting from crypto mining? We are not sure. 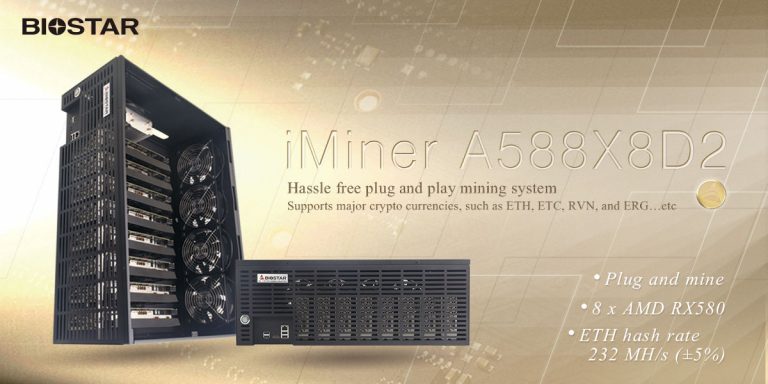 Designed and pre-assembled by BIOSTAR, the new iMiner A588X8D2 system brings plug and play mining capability to the next level. Packed with blockchain-grade high-end hardware, the iMiner A588X8D2 comes with 8 AMD RX580 graphic cards that dish out an ETH hash rate of 232 MH/s (±5%). Powered by Intel’s G4900 processor and an 8Gb DDR4 ram, the system can run Windows, Linux, or HiveOS.

The iMiner A588X8D2 system supports most major cryptocurrencies, such as ETH, ETC, RVN, ERG, Etc, further opening up a viable path for even inexperienced users to start a crypto mining operation without all the hassles of sorting out and assembling the hardware.

Furthermore, BIOSTAR guarantees availability in large quantities for any interested parties. It is a great opportunity for mining enthusiasts and professionals to get their hands on professionally assembled mining equipment in bulk.