Biostar will introduce a new series of motherboards called Valkyrie. A teaser posted by the manufacturer on social media might indicate that the new series will have a black and white design. The teaser features wings that are associated with valkyrie from Norse mythology.

According to our information, Biostar has plans to introduce two motherboards based on the new series: Z590 Valkyrie (ATX form factor) and Z590I Valkyrie (Mini-ITX form factor. Both will be part of the upcoming announcement next week when Intel lifts the embargo on its 500-series motherboards chipsets for the upcoming 11th Gen Rocket Lake-S series. 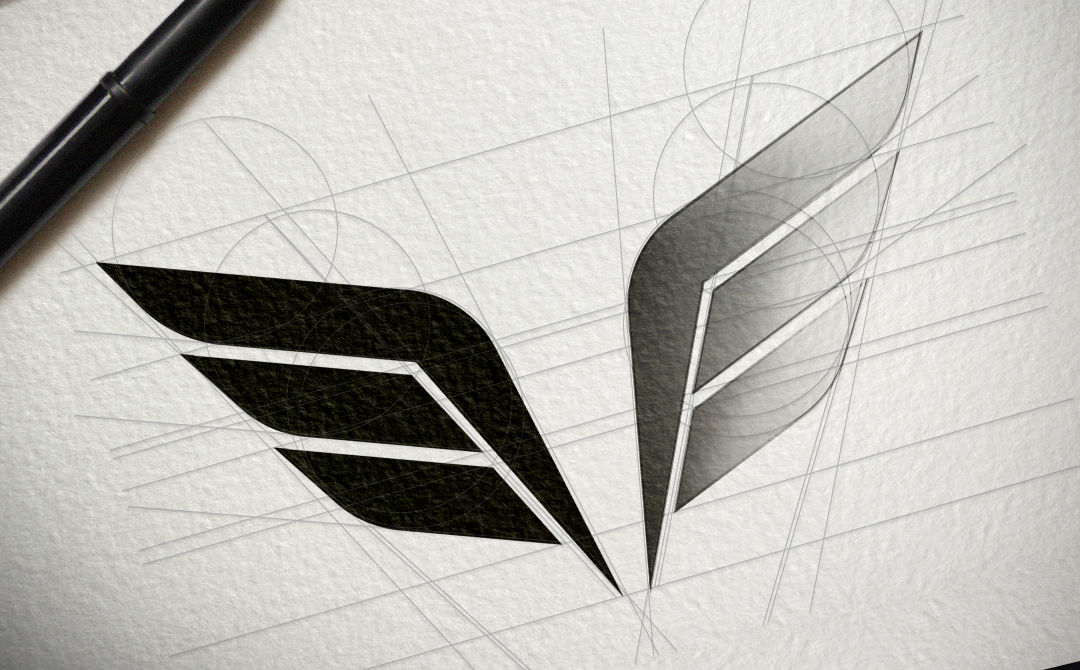