The company became the first to tease its upcoming products featuring LGA1700 socket.

There is still no sign of the upcoming release from ASUS, Gigabyte, or MSI, but Biostar is ready to show its new motherboards for the Intel Alder Lake CPU series. Biostar did not confirm the specifications or even the full design of their new motherboards, but we do learn that these are from Valkyrie and Racing series. What is also unclear is whether these are DDR4 or DDR5 boards, as it is hard to guess from the posted teaser. However, we can guess that Valkyrie being the flagship series might require a new memory standard. 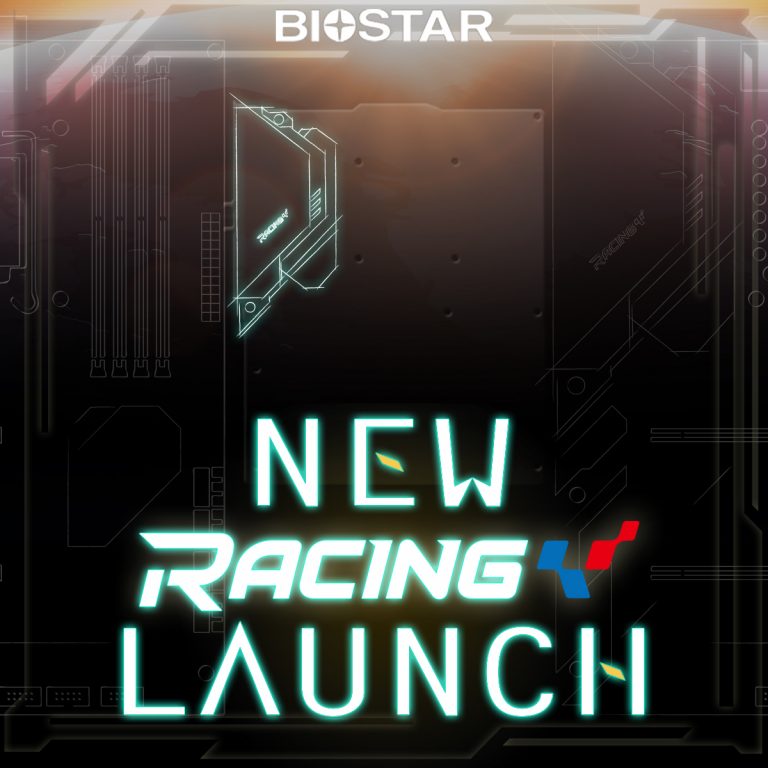 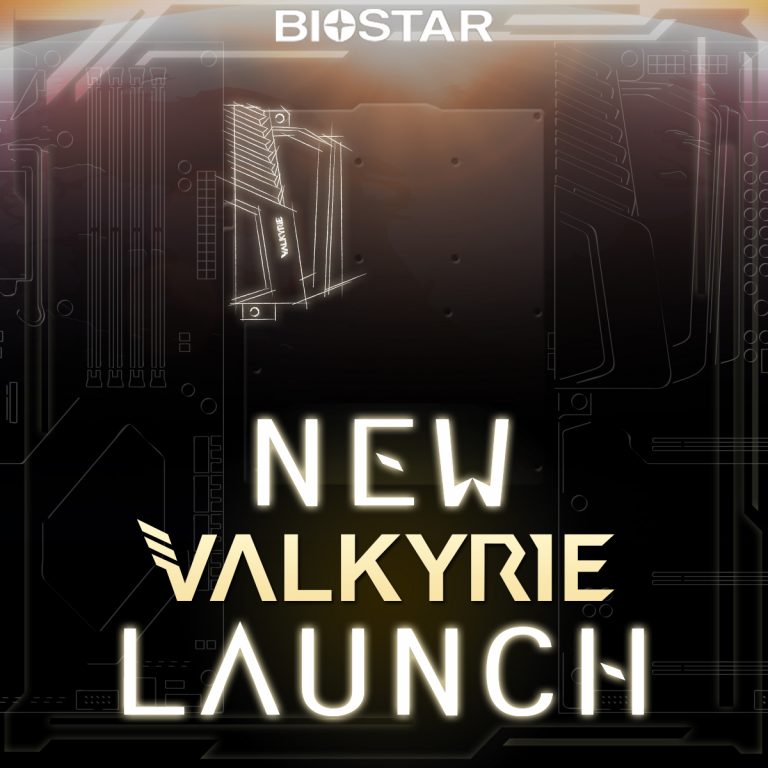 The 12th Gen Core CPUs will require an entirely new socket called LGA1700, which is rectangular. We can actually see a part of the socket, along with its latching system, which appears to match the leaked photo of the socket. Thus, those are definitely Z690 motherboards. 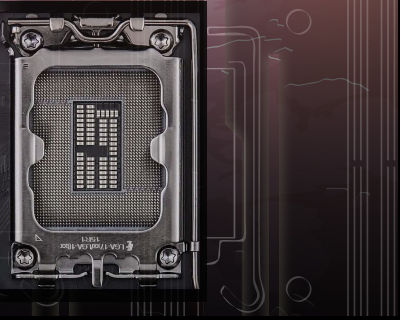 Along with the LGA1700 socket and DDR5 memory support, the Z690 series will also be the first consumer series to feature PCIe Gen5 interface for next-gen storage devices and possibly upcoming GPUs.