Well to be precise, we do not know if the motherboard teased by Biostar is indeed from the Z490 series, but it is clearly a new Intel board. Whatever it is, it might appear that Biostar is preparing for the Comet Lake-S launch. The number of leaks of the 10th Gen Core series has been overwhelming this week, right before CES 2020. One would guess that this is probably due to the fact that Intel might actually show the new series at the event.

Meanwhile, board makers are working around the clock to be ready for the new socket. The new 400 board series is (for whatever reason) based on the new LGA1200 socket, which means all 10th Gen Core-S CPUs will require new motherboards. The Z490 is already known to be the only board supporting Core i9-10900K at its full potential (this probably refers to 125W TDP option – see the footnotes on this slide). 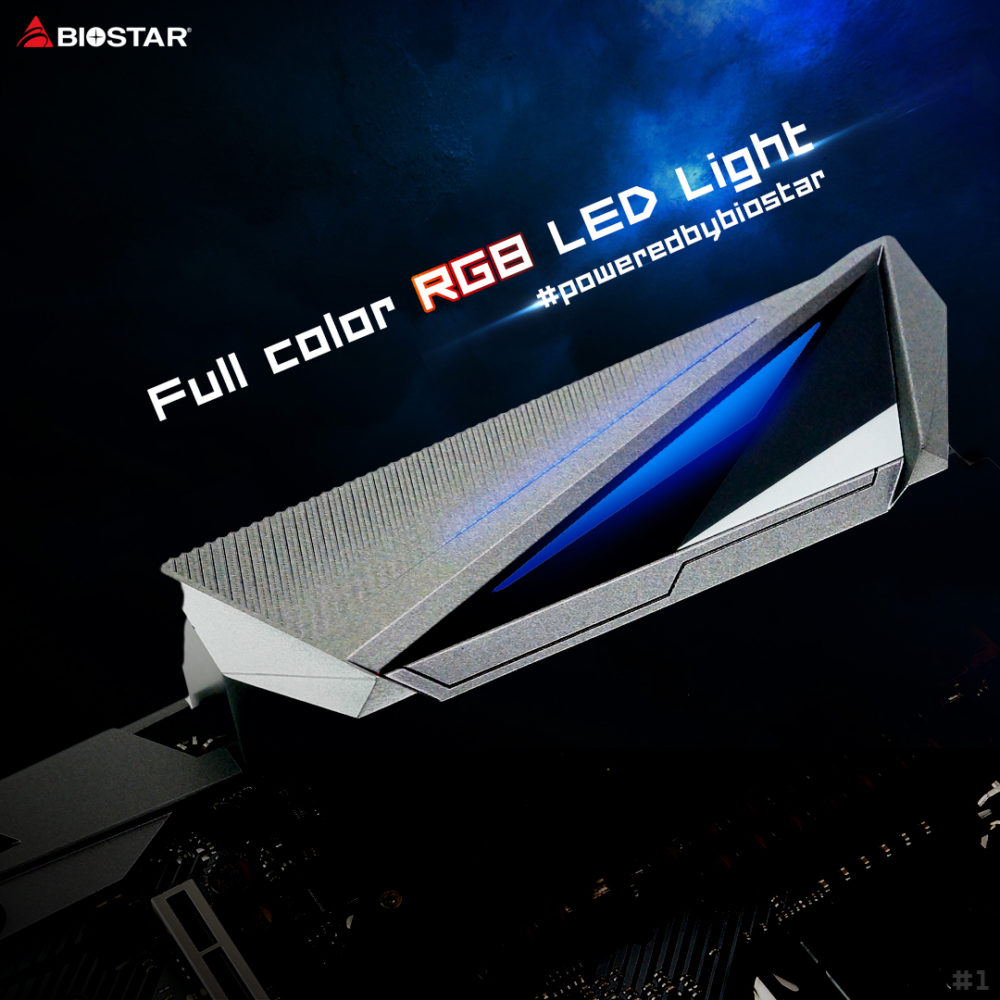