We received an anonymous tip with photos of the upcoming BIOSTAR Radeon RX 6x50XT graphics cards.

The new photos show two unreleased Radeon cards: RX 6750XT and RX 6650XT. When it comes to the 6750XT Extreme model, it is not entirely clear why, but Biostar opted for a dual-fan solution here. And that’s despite RX 6700XT Extreme being a triple-fan.

This fact is especially concerning because according to the leaked specs, 6750XT has 20W higher TDP at 250W. Whether a dual-fan cooler is sufficient for such a power draw, that will be up to customers and reviewers to decide. 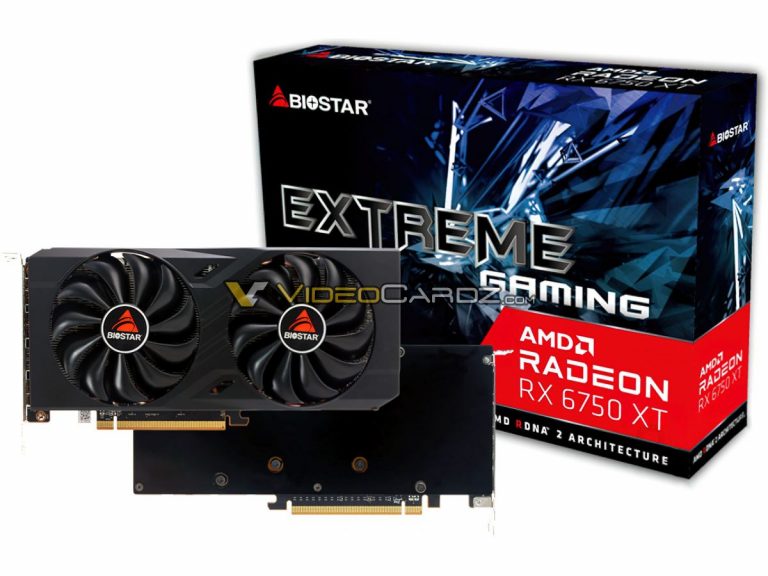 The RX 6650XT is also getting a new cooling solution. This includes a new shiny shroud as well a large heatsink. The new heatsink is for sure an upgrade over RX 6600XT’s aluminum block. 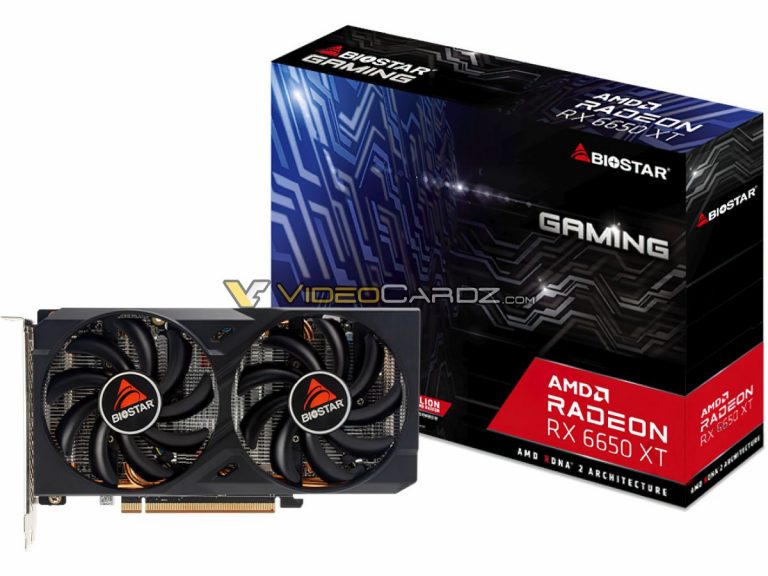 Both cards are now set to launch on May 10th. According to our information, on this day, AMD will lift the embargo on reviews and sales.