Biostar has a new motherboard for Coffeelake-S architecture.

The new Racing GT7 has completely different design from Kabylake Z270 series. There’s no carbon fiber on this motherboard. In return we have more M.2 slots and also, for the first time in mainstream Biostar motherboard, reinforced PCIe slots (we only saw these on X299 GT9, which was not even released yet).

It’s unclear if Biostar has plans for Z370 GT8 and GT9 at this point. It’s worth noting that Racing motherboards for Ryzen also end at GT7. 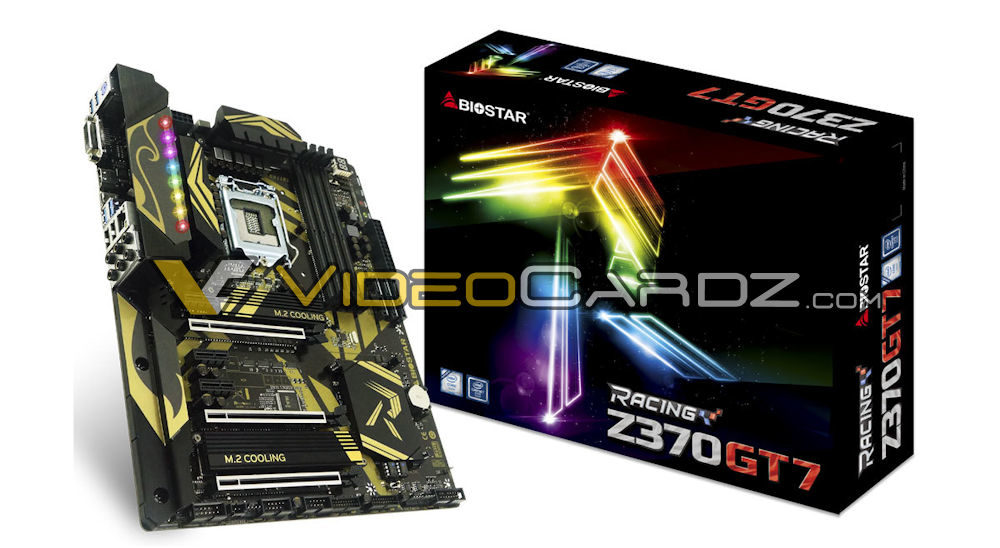 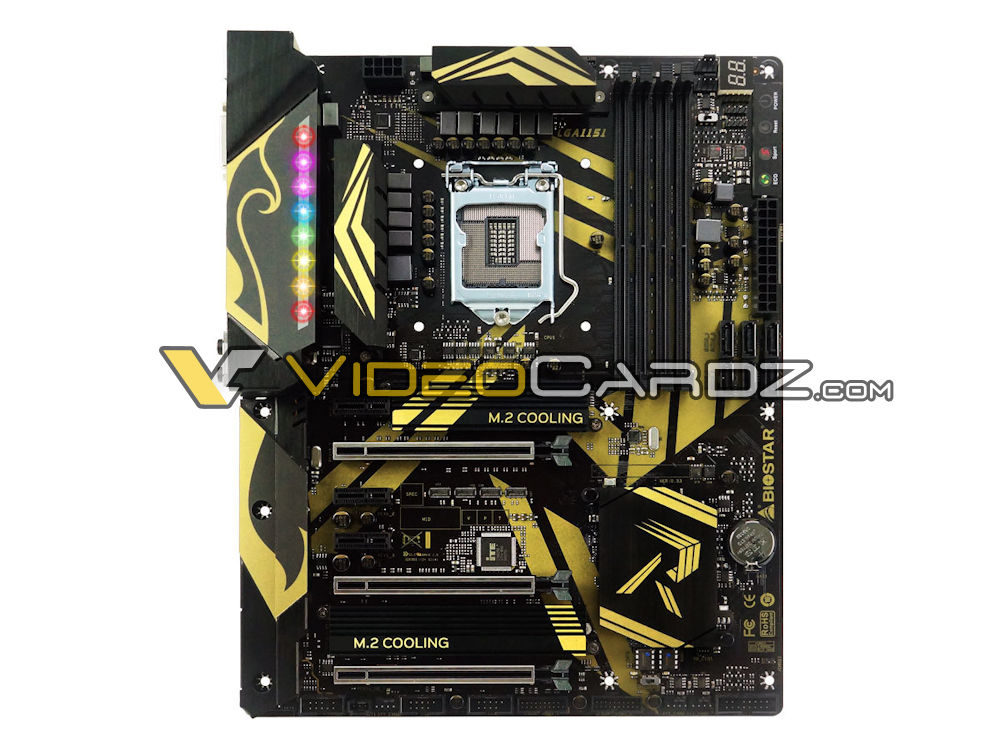