Well, if you were waiting for custom BIOSTAR Radeon RX 5000 graphics cards (I mean who didn’t), then you are for a treat. This board partner has just released its custom models based on Navi 10 and Navi 14 GPUs.

Biostar released a triple-fan model of the RX 5700 XT. The card is using Extreme Gaming branding (with the one and only Batman Forever font), but we are not sure if this is the actual name of the graphics card. The RX 5500 XT model is also using the same packaging design, although both cards looking completely different.

The RX 5700XT and RX 5500XT are both featuring reference clock speeds, so this is definitely not what the Extreme refers to. The RX 5500 XT model, however, is a full custom design, as display outputs have been modified to HDMI, DisplayPort and DVI (the default configuration is 3xDP and 1x HDMI).

So far no store is listing both models, so we are unsure of pricing and availability. 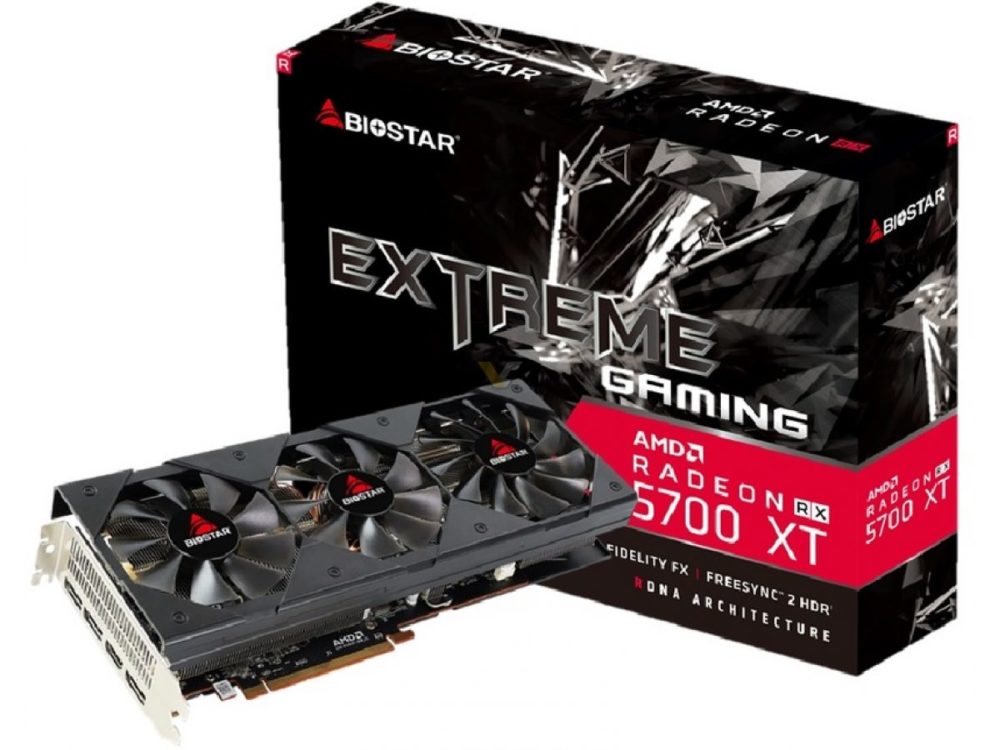 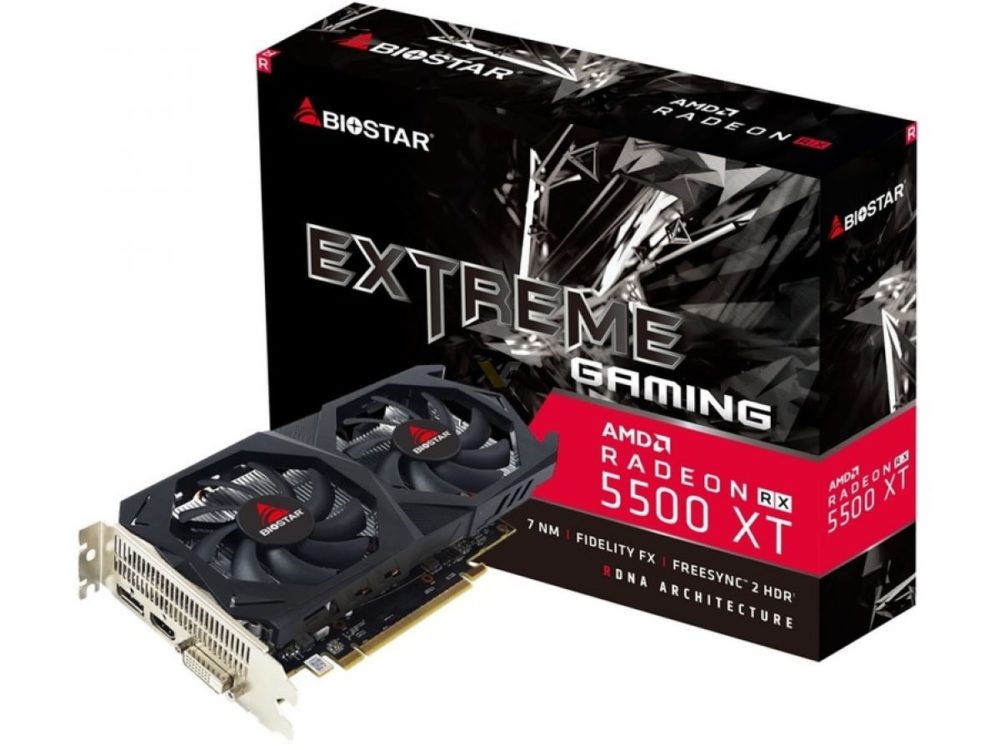