The teasers posted by ASRock do not reveal the platform of the new Phantom Gaming motherboards. The socket is also not clearly visible, even after ‘adjustments’. However, the timing of both teasers (ASRock’s and Biostar’s) does not seem like a coincidence.

ASRock teases new Phantom Gaming series (the new series are mentioned, so the boards are not Z390 or X470). Also, the motherboard to the left on the first teaser does look like a ‘5’. Which either meant AMD 50th anniversary or X570 chipset, or it does not mean anything… 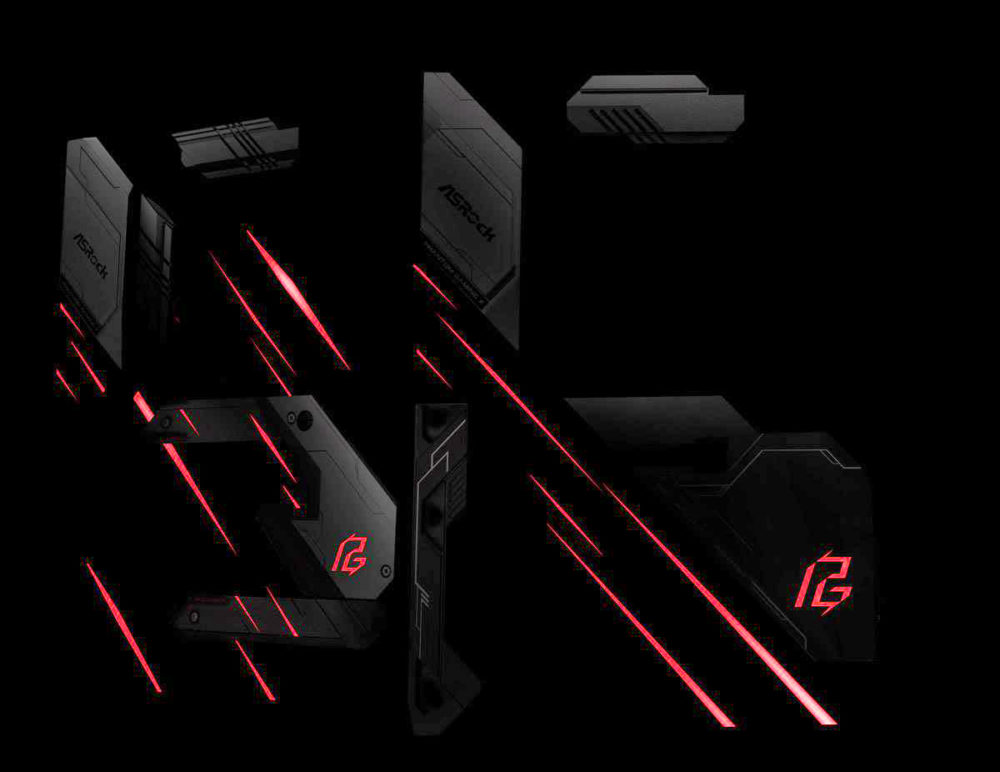 The teaser from Biostar is more direct as it says:

This pretty much confirms that AMD X570 motherboards will be shown at Computex. Interestingly, the teaser image shows active fan cooling for the chipset, which may be due to the fact that X570 *supposedly* supports higher TDP Ryzen SKUs. However, that part is only a rumor.