BioShock Collection is out for grabs, FarCry 4 next month

A chance to expand your game library with some great games.

The full BioShock collection featuring three remastered titles is now available on Epic Games Store. The series are single-player first-person shooters set in a dystopian and steampunk world. The original game was developed and published by 2K in 2007. The third game in the bundle BioShock Infinite was released in 2013. The game requirements will depend on which game is chosen, however given how old they are, there is a good chance they will work even on modern integrated graphics. 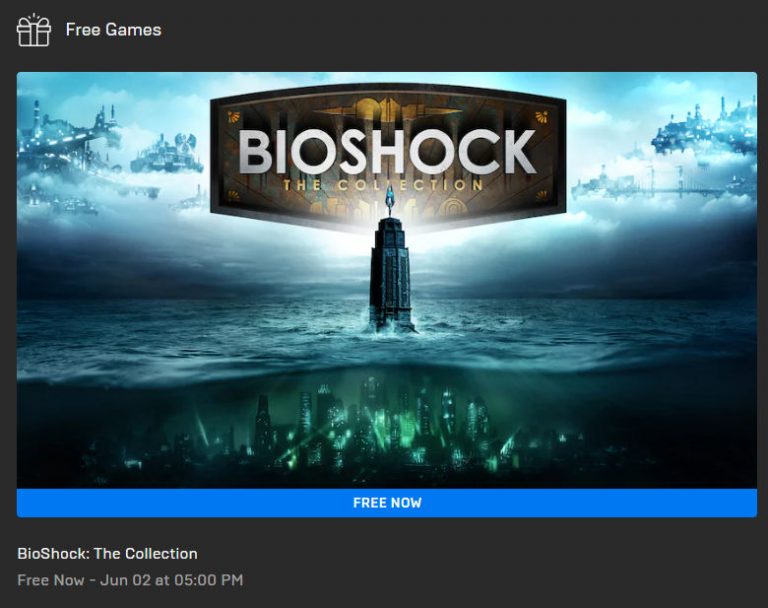 Furthermore, we have an announcement from Amazon Prime. Far Cry 4 was released in 2014 as a successor to Far Cry 3 which is 2 years older. This game is also a first-person shooter, but it features both single and multi-player modes.

Unlike Epic Games Store giveaway which is already available starting from today, this Prime Gaming bundle including WRC8 or Monkey Island will go live in June.