The company confirmed on Chinese social media platform it is preparing a new series of gaming consoles.

The handheld gaming console market has grown significantly over the past few years. We have seen numerous product launched by AyaNeo, OneXPlayer, GDP or even Valve. All these companies have contributed to the growing popularity of such devices.

The CEO of AyaNeo has just announced the company will launch a new console equipped with an OLED screen next month. The company claims that the new product line will be the thinnest and lightest product series of Windows handheld consoles. Furthermore, the OLED series are not to compete with existing Next Pro lineup, but rather be offered alongside.

The announcement of the new console shouldn’t really change much on the market. It will definitely put some pressure on Nintendo Switch OLED or the OneXplayer Mini console, both of which were least in the past few months. It’s a completely different devices compared to Steam Deck though, considered a large and not very pocket friendly console. However, unlike AyaNeo or OneXplayer devices, Deck offers official support for Valve’s own SteamOS Linux operating system or alternatively Windows 11. 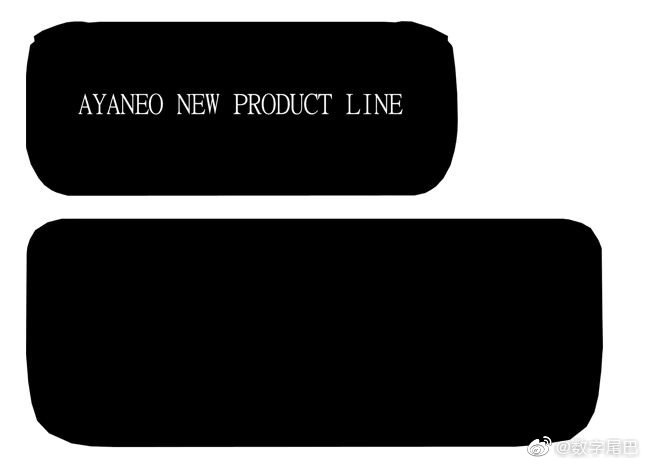 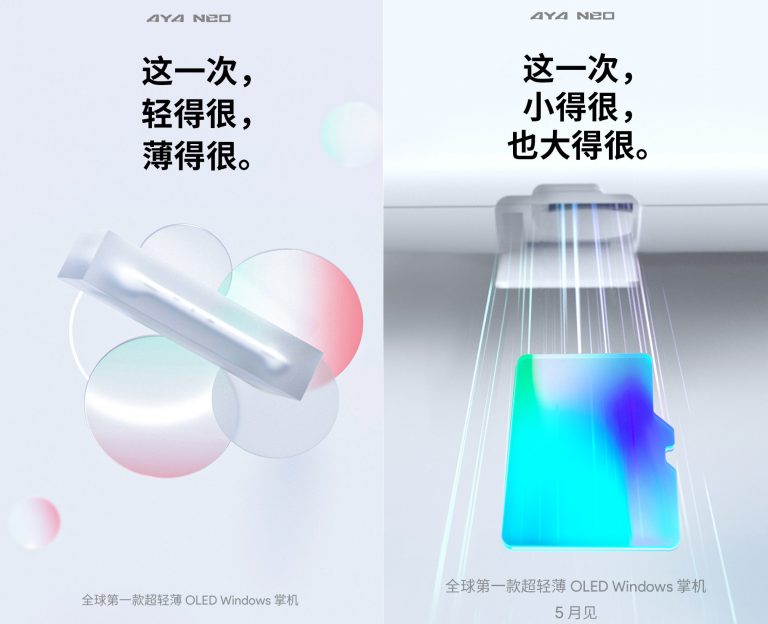 Earlier this year, AyaNeo announced the Next series featuring Ryzen 5000 series APUs. The company already confirmed it will launch a Ryzen 6000-based console later this year, which should be a lot more interesting in terms of graphics performance. The AMD Rembrandt APUs are equipped with RDNA2 graphics, providing a considerable upgrade over now-outdated Vega graphics.

We are yet to learn about the device specs, including the OLED panel resolution. The console is more than likely to be powered by AMD APU though, given how close both companies has been working together for a few years now. However, it is probably too early to expect RDNA2 graphics just yet.

The company is set to announce the new OLED series in May. The exact date has not yet been specified.

This is an interesting one. It's looking relatively small! :thinkingblob: pic.twitter.com/9ql1cGRgLy