AYANEO OLED does not have RDNA2 graphics

AYANEO is set to launch its new gaming console next month. 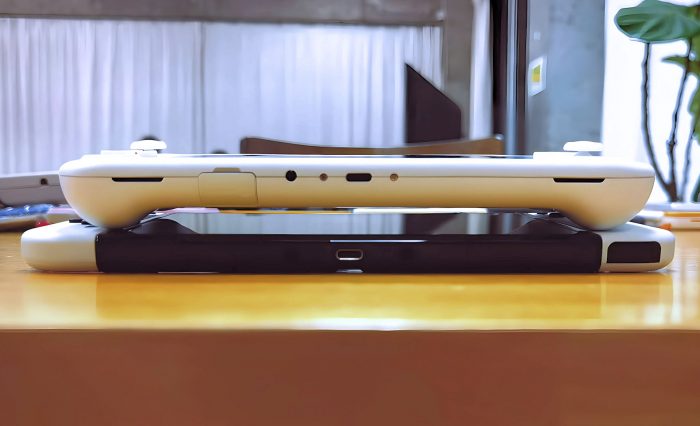 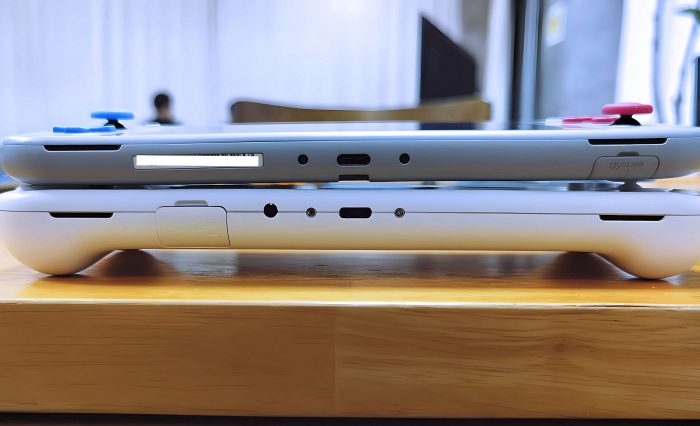 Last week, AyaNeo announced they are preparing a new console featuring an OLED screen. It would be a much smaller, thinner and lighter design than AyaNeo NEXT series, which debuted in January this year. Although that device was announced alongside AMD Ryzen 6000 series codenamed “Rembrandt” the company opted for Ryzen 7 5800 “Cezanne” and later Ryzen 7 5825U “Barcelo” APUs instead, both of which are based on Zen3 architecture and Vega graphics.

The members of the tech media and influencers have now received new information on the upcoming OLED console, including new photos and initial specs. The device is set to weight less than 500g and will feature a 6-inch OLED screen. Unfortunately, it seems that the console will be using Ryzen 5000 APU, which means no RDNA2 graphics like Valve’s Steam Deck. The CEO of AyaNeo confirmed lack of RDNA2 graphics on official discord channel.

Given the size of this new console and rumors about being limited to 12W, this means that the device could make use of the Ryzen 3 5400U or 5425U, as speculated by Cary Golomb. Both of these APUs are based on Zen3 microarchitecture and AMD Vega graphics. These are quad-core APUs with core clock up to 4.1 GHz and 6 Vega Compute Units operating up to 1.9 GHz. 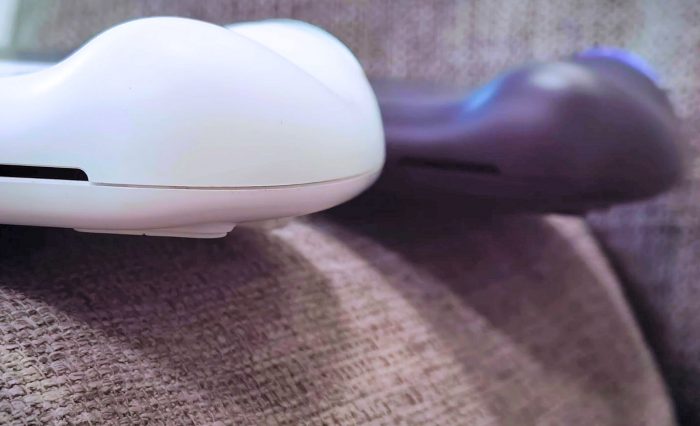 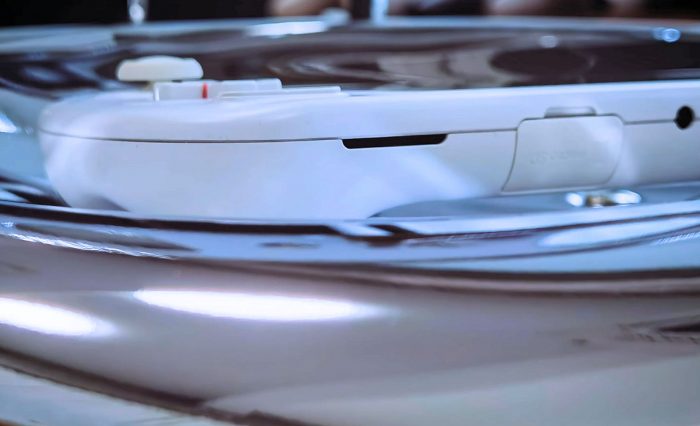 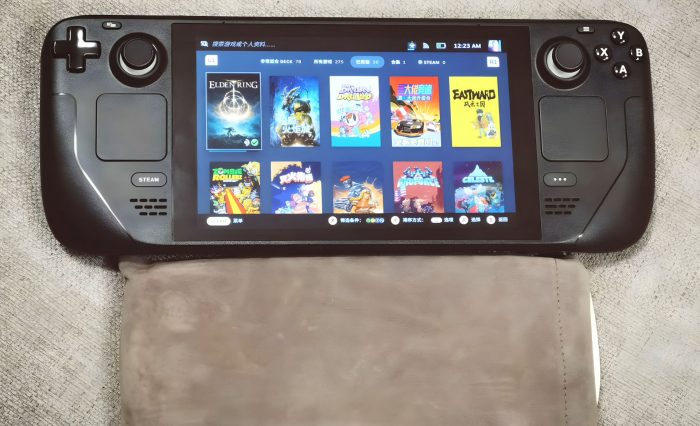 In case you are wondering about the console’s actual gaming performance, JamesCJ has some screenshot showcasing four games such as GTA5 or Forza Horizon 5. The game settings are unknown:

If you want performance at 7-13w, here u go pic.twitter.com/moZB72P2qH

The console is set to be announced in May this year. AyaNeo previously confirmed it will launch a Ryzen 6000 console this year, but it obviously was not expected this soon. In terms of pricing, AyaNeo OLED should be more affordable than AyaNeo Next, but it surely will not be as cheap as Steam Deck. Therefore, Valve’s console will remain as the only such device available at sub 400 USD price and with RDNA2 graphics.