AYANEO with discrete GPUs from Intel and AMD

The CEO of AYANEO made a surprising announcement today. The company has been very busy with numerous products announced over the past few weeks based on AMD and Intel latest APUs with low-power integrated graphics. Today AYANEO announced a successor to AYANEO NEXT, a product that has only become available in February this year. 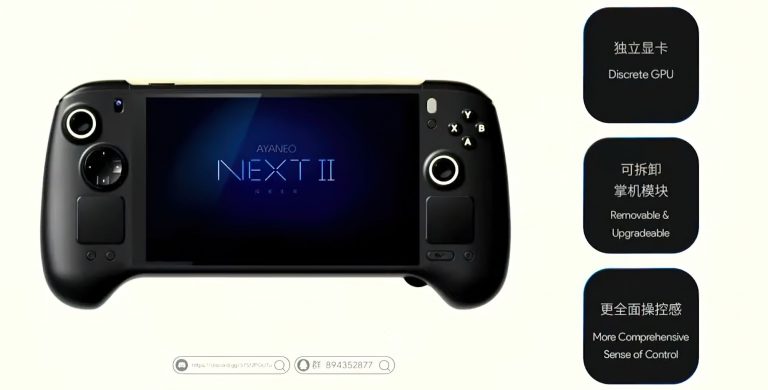 With a console called NEXT II the company is taking a completely different path by adding a discrete GPU. This means that AYANEO is the first handheld gaming console to feature a non-integrated GPU.

AYANEO announced two configurations, either featuring Intel Alder lake and Arc GPU or AMD Ryzen 6000 and Radeon 6000. What AYANEO did not reveal yet is the exact SKUs used by this system. This is also the first gaming console to feature ARC Alchemist GPU from Intel. Given the form factor, this is likely an ACM-G11 based GPU, which could feature up to 8 Xe-Cores. 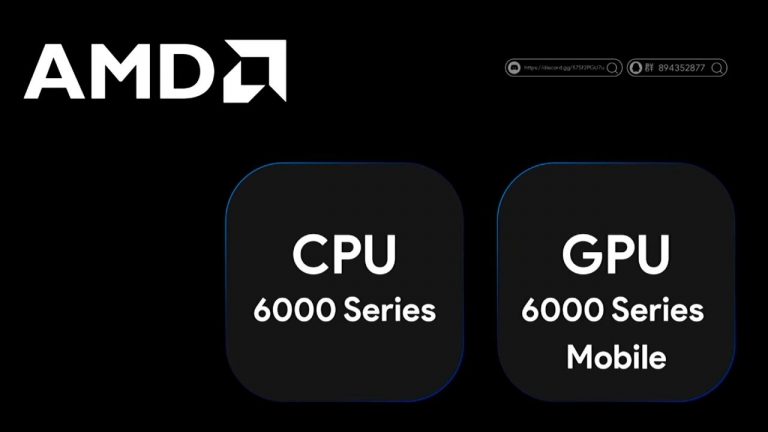 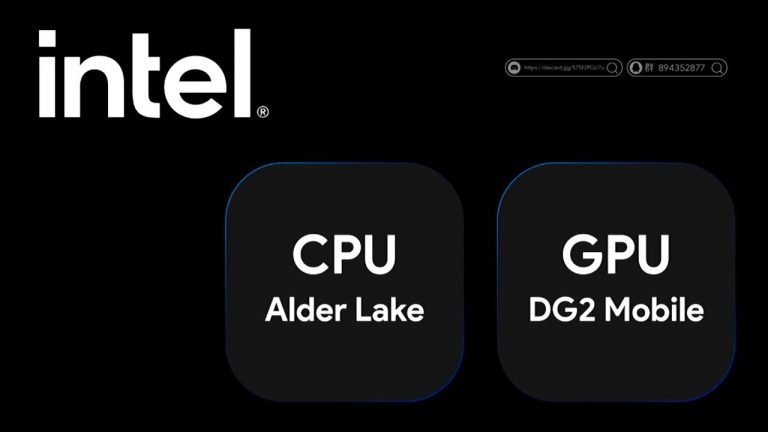 The design of AYANEO console has changed from AYANEO 2 or AYANEO 2 Geek edition. The new product is clearly much bigger than its successor, possibly reaching Steam Decks’ size. And speaking of Deck, AYANEO NEXT 2 has similar trackpads on each side, indicating that the product might have very good support for Deck certified games. 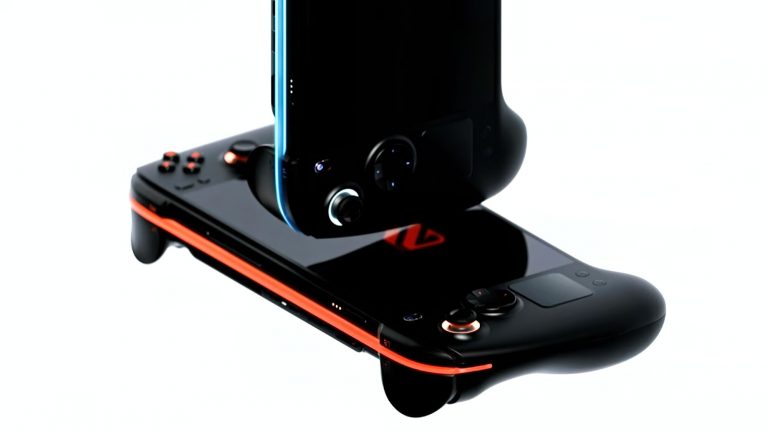 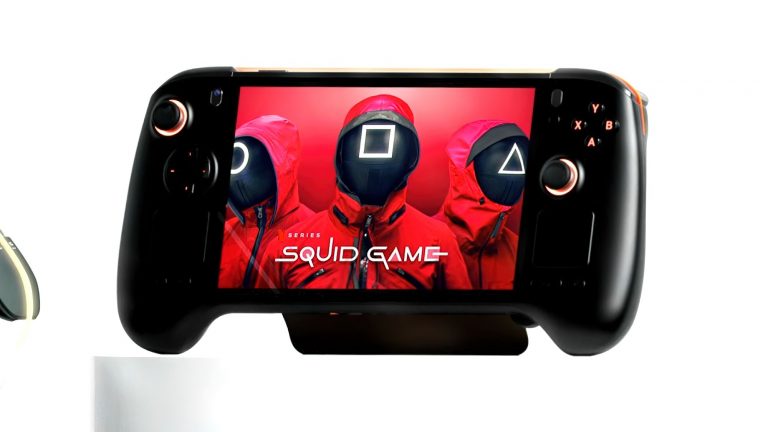 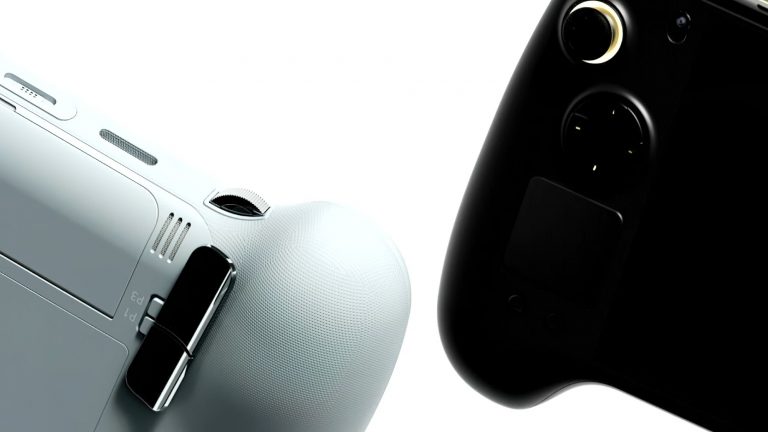 The 2022 lineup of AYANEO product now lists 7 new consoles. The company will soon offer affordable sub-300 USD consoles based on low-power Intel and AMD APUs and mid-range product based on AMD Zen3+ Ryzen 6000U series with RDNA2 graphics in 650-1000 USD range.

AYANEO Next 2 is officially targeting top premium segment, meaning it is likely to cost more than 1000 USD. However, neither pricing nor release date have been confirmed yet, but we will update this post should that become official.