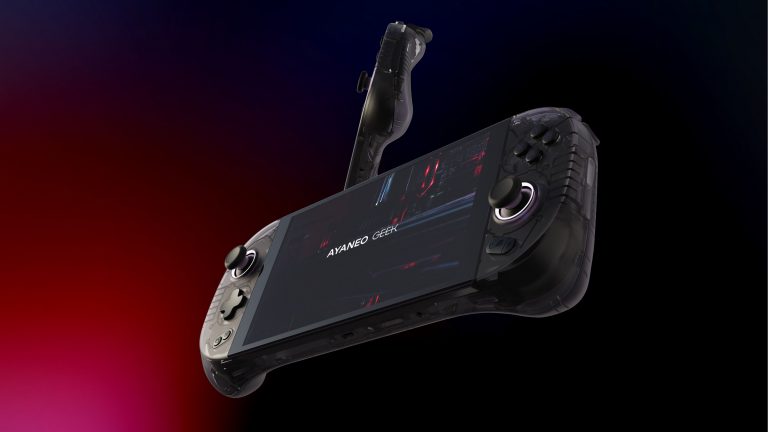 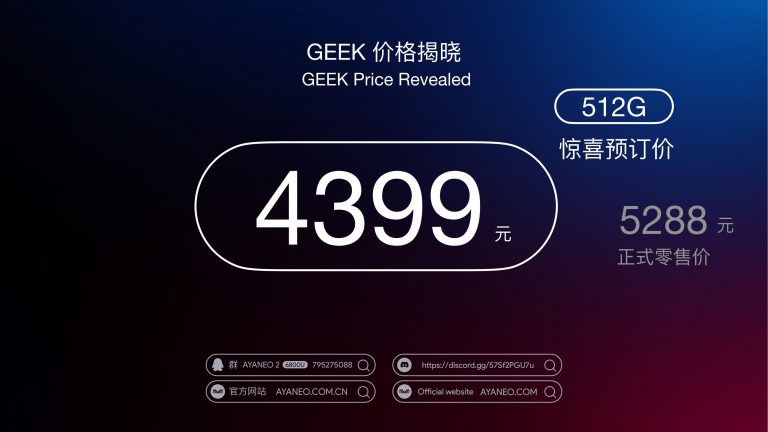 The Ryzen 6800U is the most powerful ‘low-power’ AMD SKU featuring 8 cores and 16 threads, but more importantly it is equipped with powerful RDNA2 graphics with up to 12 Compute Units. That’s more powerful graphics than Steam Deck’s Van Gogh with 8 CUs. AMD Zen3+ and RDNA2 in 15-28W APU is a perfect match for handheld gaming device. 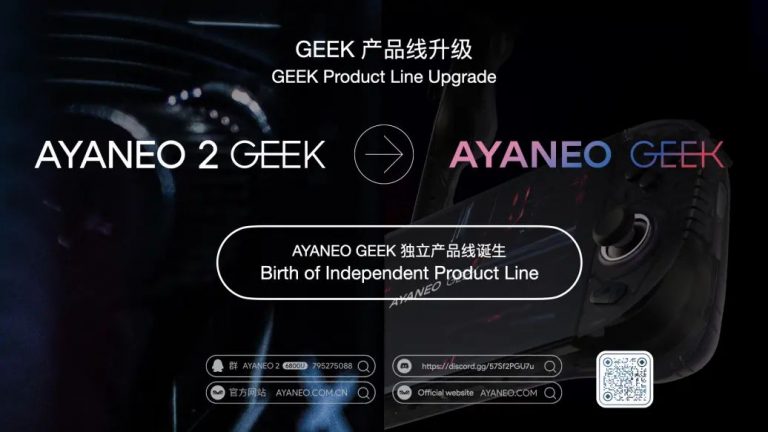 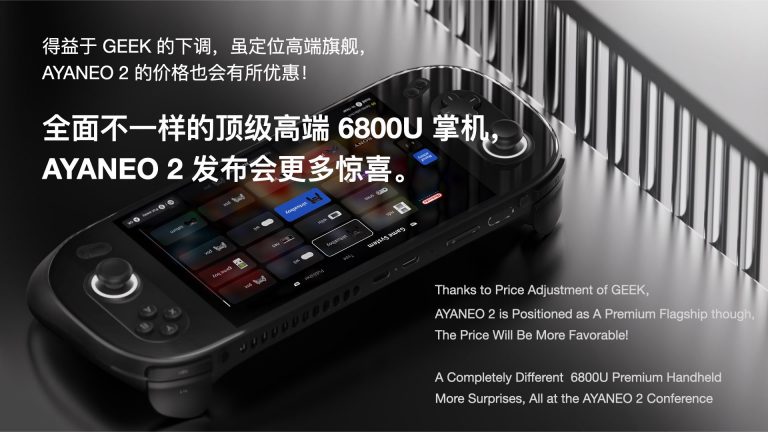 The company has rebranded its AYANEO 2 GEEK to just GEEK, but this is still the same device from ‘affordable premium’ segment that the company announced in June this year. It is offered with 512GB of 1TB storage and with either 800p or 1200p screen option. 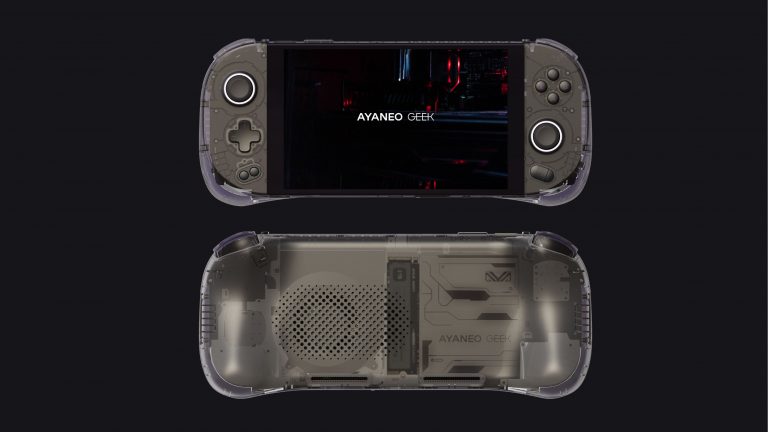 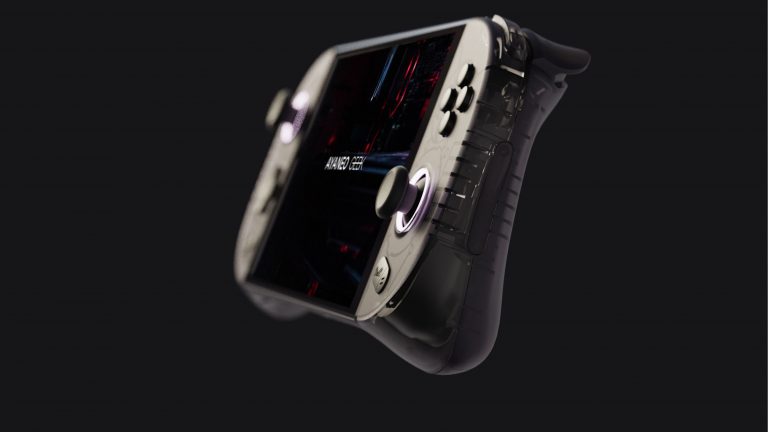 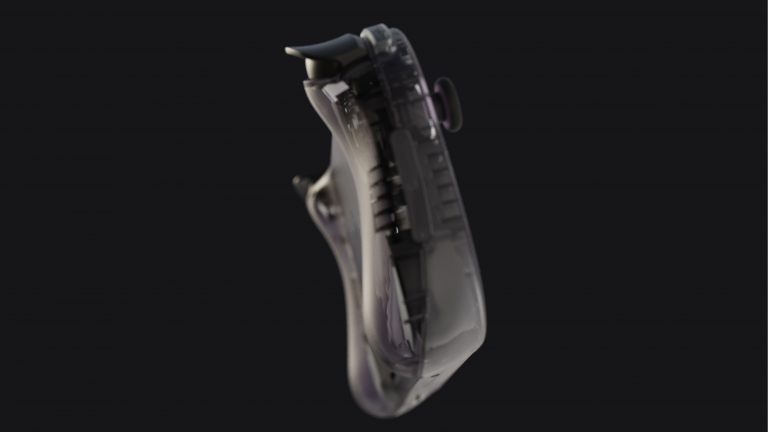 The cheapest GEEK model, also featuring Ryzen 7 6800U will cost 4399 RMB (630 USD) which is a starting price for Chinese customers during initial sales. For international buyers, this price will increase to 725 to 750 USD with shipping included, probably just around 100 USD more than Steam Deck.

Official retail price for GEEK is 5288 RMB (763 USD) and this is the only model listed thus far. It is worth noting that the company previously announced Ryzen 5 6600U variant, but there are thus far no details on this model.

AYANEO's return to form is getting a formal announcement.

The "Atomic Purple" version of the Geek 2 is real nice. pic.twitter.com/wzWP5X6lIl

The console is now available for reservation through a Chinese AYANEO website. However, we do not recommend preordering hardware before launch, especially when the product has not been independently tested.