The competition in x86 handheld gaming console market is growing

The new console is lighter and much cheaper than previous consoles from the same company. There is no doubt, this was a necessary step to keep up with the new consoles being revealed almost every week now.

AYA Neo Air features just 5.5-inch screen. But this is not just a low-resolution 720p screen, but a 1920×1080 OLED panel with 99% DCI-P3 color space coverage. This is clearly the most important feature of this device, the other being the price. AYA Neo Air is targeting 549 USD pricing for the 128 GB model, which is still more than the cheapest Steam Deck. 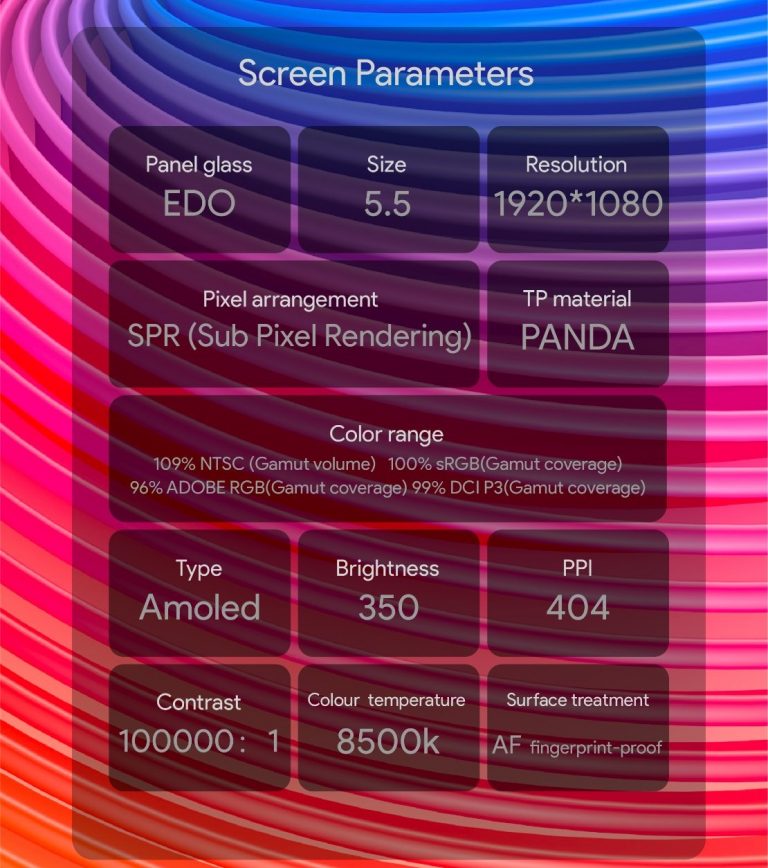 The use of updated Ryzen 5000U CPUs means that this is not the newest “Rembrandt” APU with Zen3+ and RDNA2 graphics, but an updated Zen3 and Vega based processor. Therefore, it will undoubtedly be slower for gaming than RDNA2 consoles, but with much smaller size, it could rather compete with Nintendo Switch OLED, rather than powerful Deck.

The console has a relatively small battery of 28 Wh and 38 Wh depending on the variant. The latter guarantees at least 1 hour of gameplay with 15W mode and up to 2 hours and 27 minutes at 5W, according to the company estimates. The 28Wh battery, which will offer even less time for gaming, will ship with the cheapest variants. 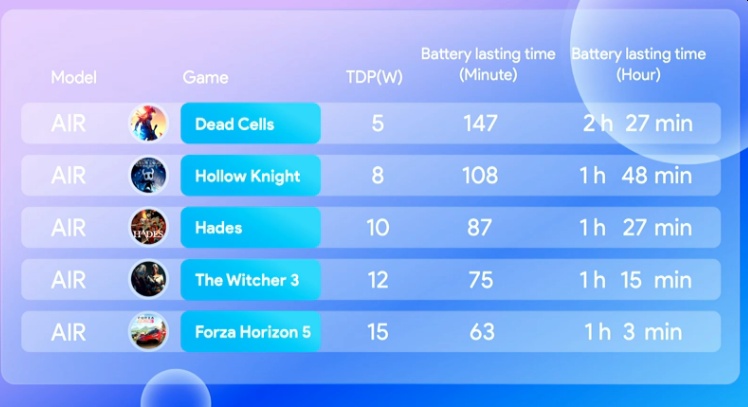 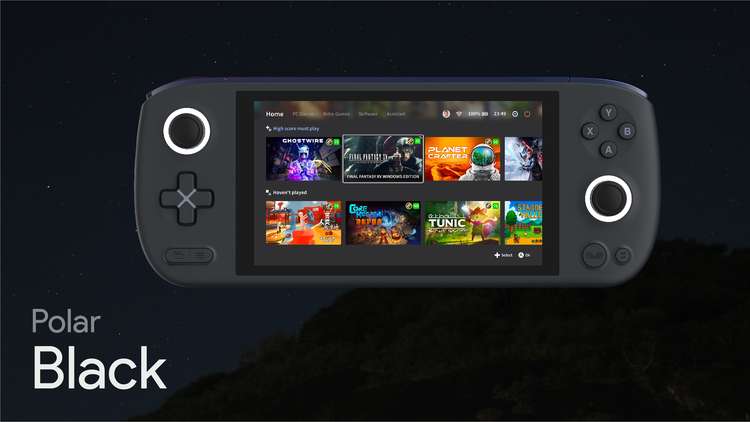 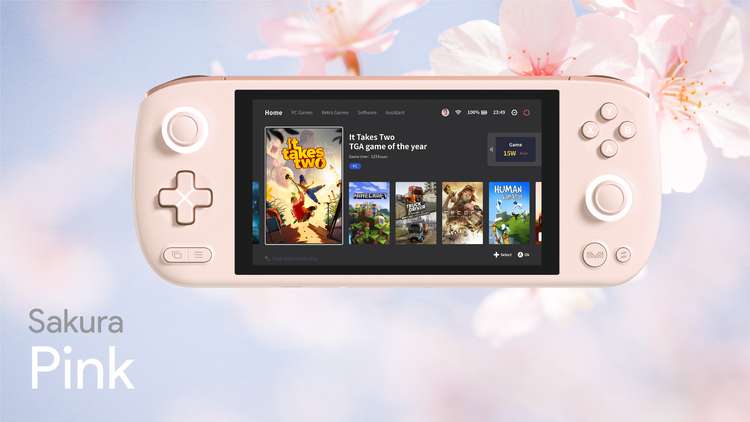 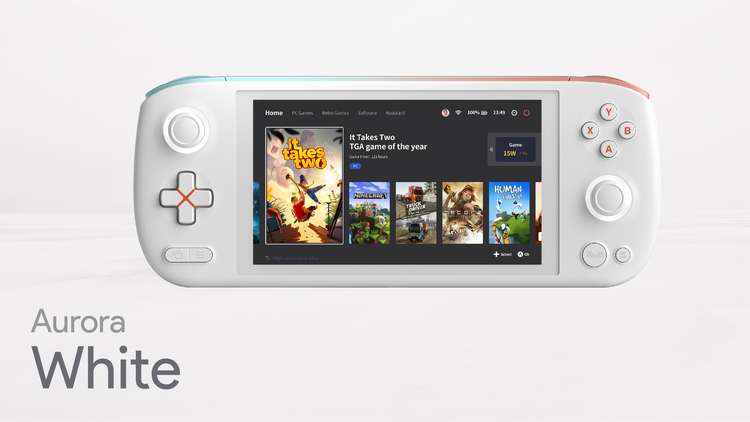 A complete matrix of AYANEO Air specs has been posted by Liliputing. There is definitely a lot to consider when choosing the right model, but with the announcement of AYN Loki series, upcoming GDP and AYANEO’s own consoles, all featuring Ryzen 6000U CPUs, one might wonder if the Air series are still worth the price.