AMD RDNA2 in yet another AYANEO console

The good news: it’s based on AMD’s latest Ryzen 6000 APU featuring Zen3+, various power optimizations and above all, RDNA2 graphics. The bad news: it’s not cheap and won’t be available till November. 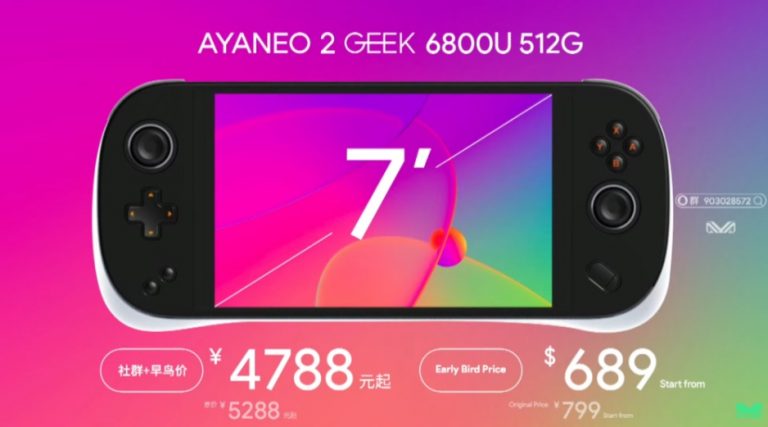 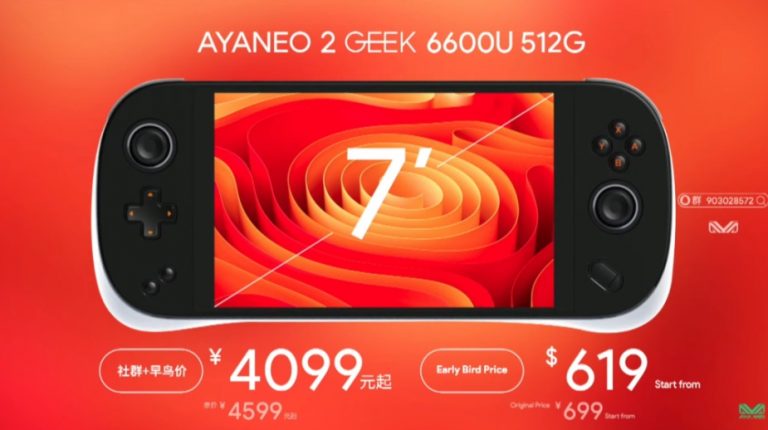 Before we get to the GEEK model, we need to show you how many models have already been released this year. And note, this does not even include the NEXT/PRO series released in January. There is probably no point because the attention has now shifted to upcoming models.

The current AYANEO family now includes Ryzen 5000 (Barcelo), Intel Alder Lake-U and Ryzen 6000U (Rembrandt) APUs. It’s also a mix of various graphics architectures as well, such as Intel Xe-LP, AMD Vega and AMD RDNA2. There is certainly something for everyone.

The AYANEO 2 GEEK is not a flagship model, on a contrary, it’s a cut-down model AYANEO 2. Although the company did not announce the pricing for its flagship console yet, we do know where the corners were cut, and it’s not a significant downgrade to be honest. This console drops to ‘Affordable Premium’ segment: 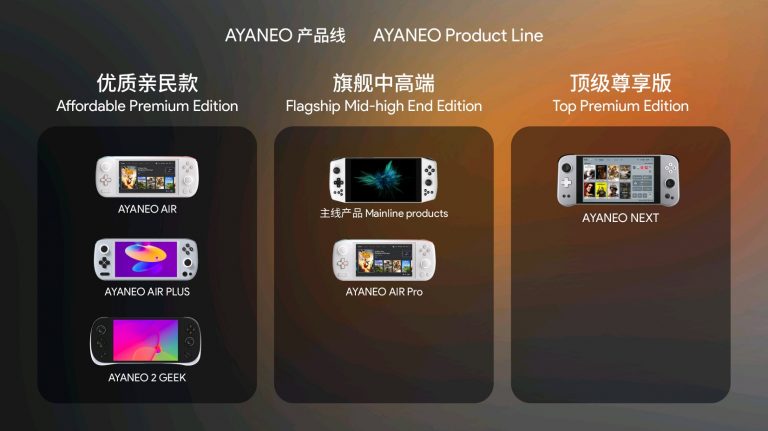 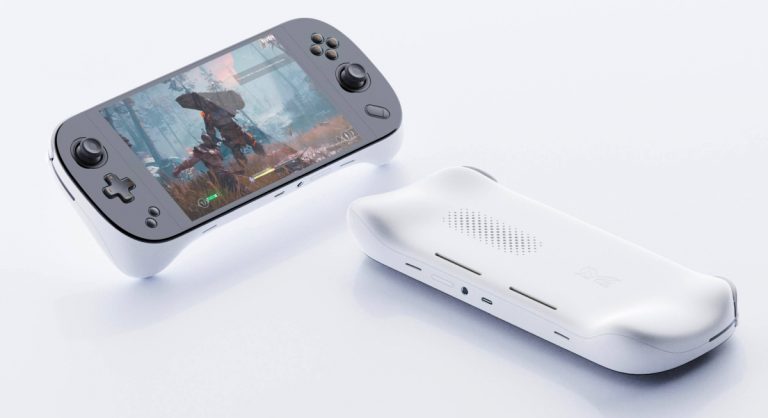 There is no WIFI-6E support on GEEK, only WIFI-6. Furthermore, AYANEO claims that “many world’s first features” will be missing on the GEEK edition, without explaining what those are. So in that sense, GEEK is basically the same console with some necessary cost adjustments. It also comes with the same screen options, which is 7 inch 800p or 1200p resolution (although the latter is yet to be confirmed).

AYANEO consoles were never cheap and this is not going to change with the company’s next generation, however, they will be cheaper. We are no longer looking at 1200 USD price tags, but 800 USD for the flagship AYANEO 2 GEEK console. 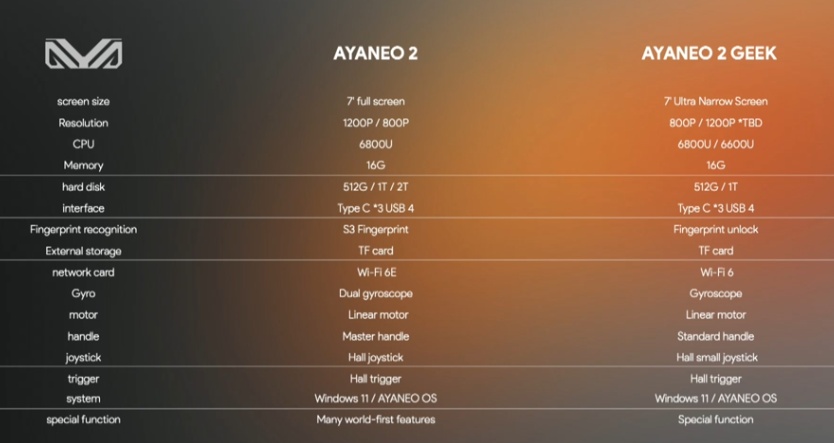