AYANEO 2 now has a release date

In their usual fashion, AYANEO CEO and designers have provided a 5-hour-long update on the upcoming products. This update primarily focused on AYANEO Air and AYANEO 2 handheld gaming consoles. 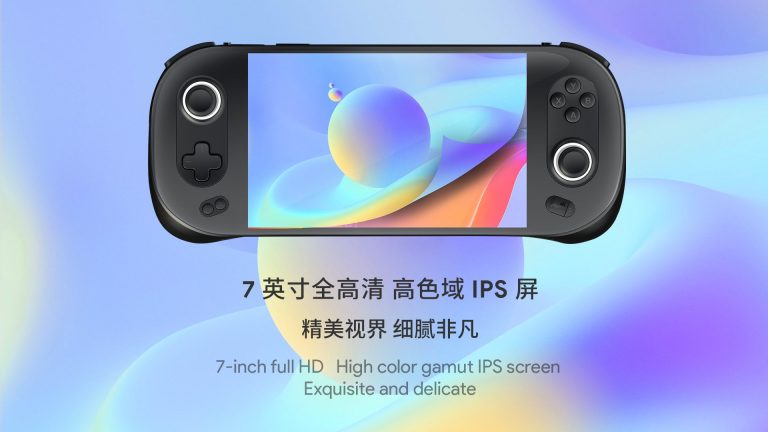 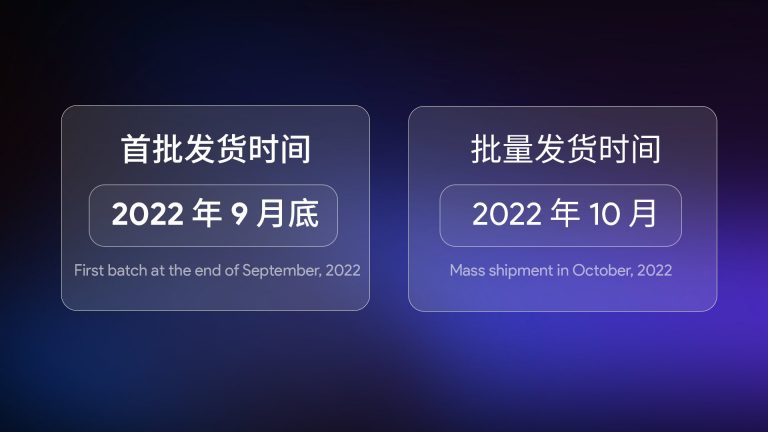 The company confirmed that AYANEO Air will start shipping starting from today (although it’s Sunday) to first backers and media outlets for reviews. This console is an OLED based handheld device with Ryzen 5000 APU. But the focus is now shifting to more capable products, such as Ryzen 6000-based AYANEO 2.

The company also provided an update on AYANEO 2 product release date. It is officially coming the end of September with mass shipment planned for October. Such tiered launched is typical for crowdfunded devices.

Here’s a reminder that AYANEO 2 is based on AMD Ryzen 7 6800U processor with 8 cores and 16 threads featuring updated Zen3+ architecture. More importantly, it features 12 RDNA2 Compute Units, 50% more than Steam Deck. This will be the company’s first console based on this graphics architecture. 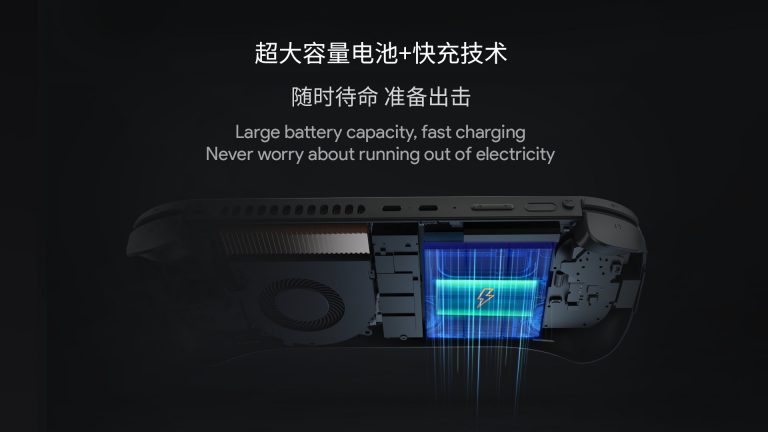 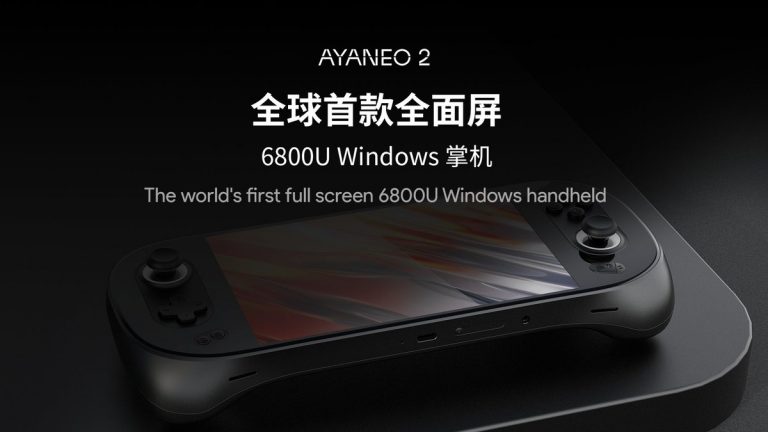 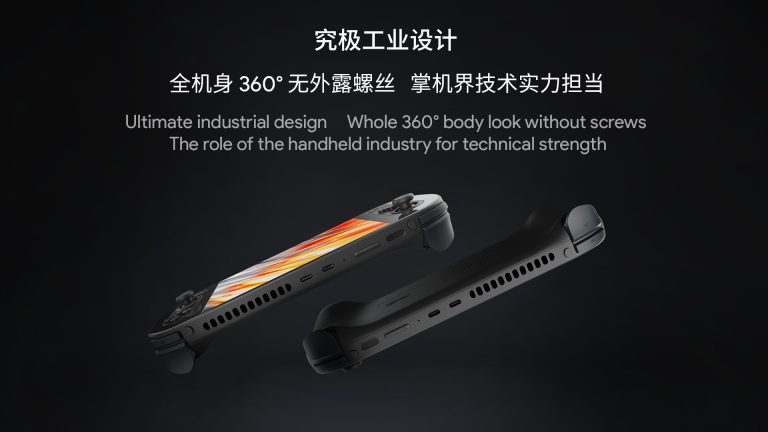 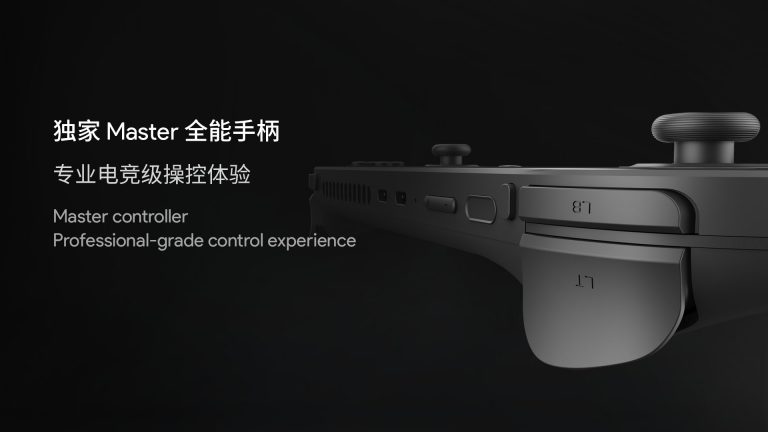 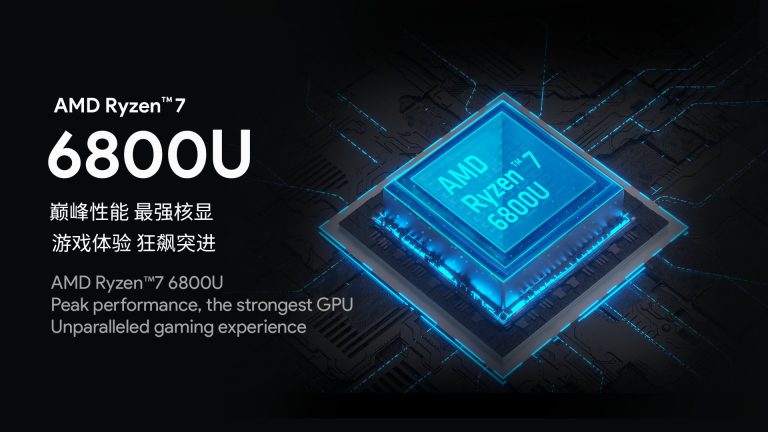 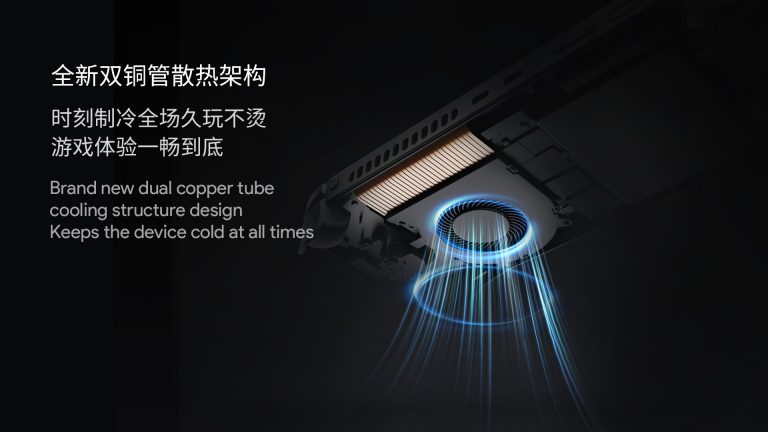 According to AYANEO, this device will be the first 6800U Windows handheld with ‘full-screen’ design, meaning much smaller bezels than similar devices. And speaking of the screen, the company confirmed today that AYANEO 2 has full HD IPS display, so an upgrade over 720p panel in the original device.

It is also worth noting that AYANEO 2 is not the flagship device. The company already outlined its plans for AYANEO Next 2, which is a larger device featuring both analog sticks and buttons and also touchpads similar to Steam Deck.