Aya Neo Next launches with Ryzen 7 5800U APU, up to 32GB RAM, 2TB storage and very high price tag

Aya Neo Next: too late and too expensive

The NEXT console has just been unveiled by Aya Neo.

The 3rd generation of Aya Neo handheld console finally received a new architecture. The console relies on 8-core and 16-thread Ryzen 7 5800U “Cezanne-U” APU based on AMD Zen3 architecture. It is, therefore, not based on Rembrandt with Zen3+ and as a result, features (now bit ancient) AMD Vega graphics architecture. 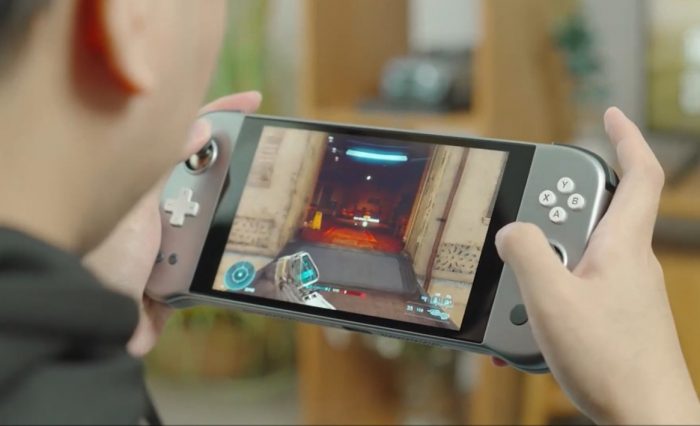 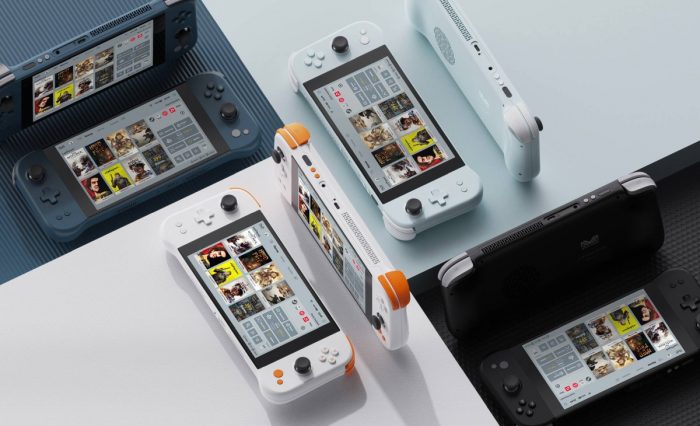 The company announced as many as four different models, featuring from 16GB up to 32GB LPDDR4x-4266 RAM and either 1TB to 2TB of storage:

Price-wise, we are looking at a device that is more than twice as expensive as Steam Deck. Even though Valve’s console has newer GPU architecture, faster memory, and a lot larger ecosystem. 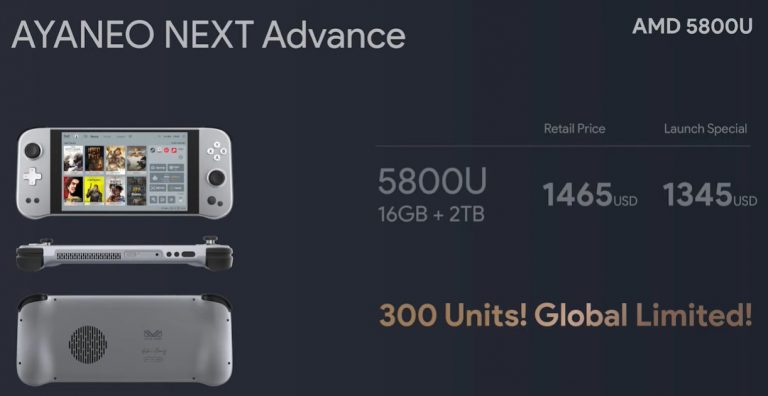 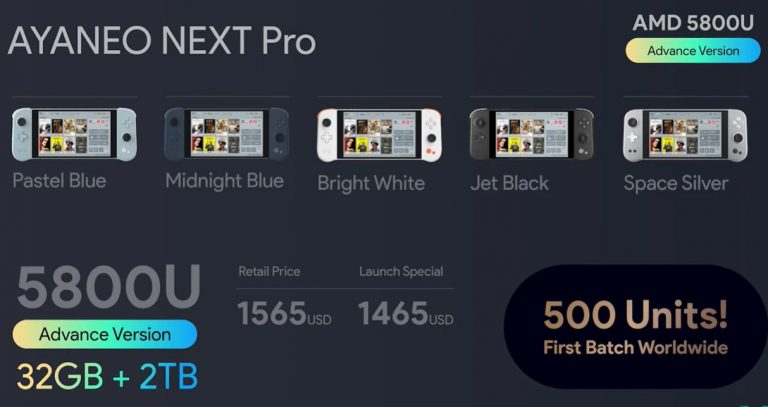 Despite the company’s close collaboration with AMD, it did not succeed in securing a stock of just announced Ryzen 6000U APUs. However, the Aya Neo promises that as soon as they become available, they will begin the development of a successor. 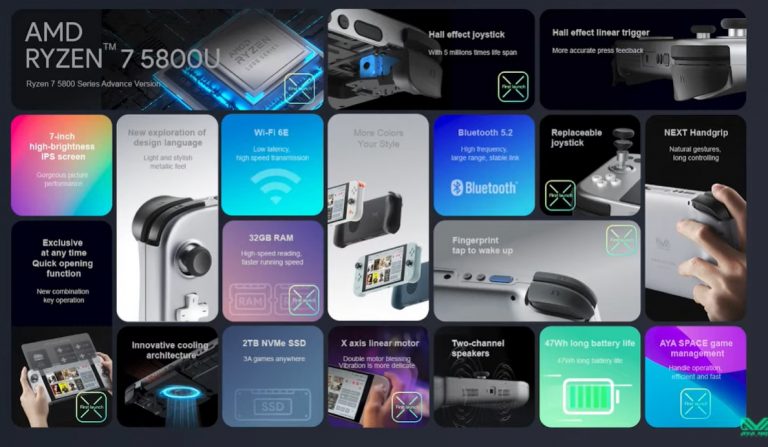 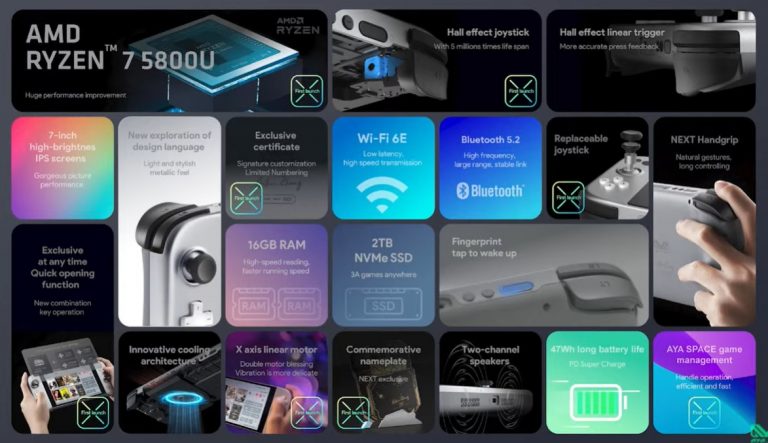 The Aya Neo Next will enter crowdfunding sites in February, which means that it will ship after Steam Deck. Below is the full launch video which has an English narrator.