The bad news is that, for the time being, Aya Neo will be limited to the Chinese market. The demand for such devices is surprisingly high, so the manufacturer decided to abandon the plans to ship overseas for now:

AYA is currently available for a limited time at a special price in China, with each machine having its own unique code. To prevent scalpers from raising the price, shipping overseas is not supported at this time. For overseas users, we may take a crowdfunding sale on IGG.
— Aya Neo

Aya Neo Founder is a special edition with translucent plastic covers surrounding the whole device. This console ships with AMD Ryzen 5 4500U system on a chip, which features Zen cores and  AMD Vega 6 graphics. The CPU is limited to 6 cores and 6 threads, while Vega 6 offers 6 Compute Units (384 Stream Processors). With a default GPU clock of 1.5 GHz, we are looking at 1.1 TFLOPs of performance, almost 19 times slower than Radeon RX 6900XT (this is just for comparison!).

According to the video posted by Aya, the mass production of the device is about to begin shortly. The pricing has been set to 3999 Yuans (605 USD) for the Founders Edition with 500GB storage. A model with 1TB of storage will cost 4599 Yuan (756 USD). That was an induction price that may increase as the development costs need to be covered (as explained in the video).

The manufacturer did not confirm when international buyers will be able to purchase one, but the crowdfunding campaign on Indiegogo might be offered at a later date. The gaming console will make its first public appearance during the WePlay gaming exhibition in Shanghai (November 14th). 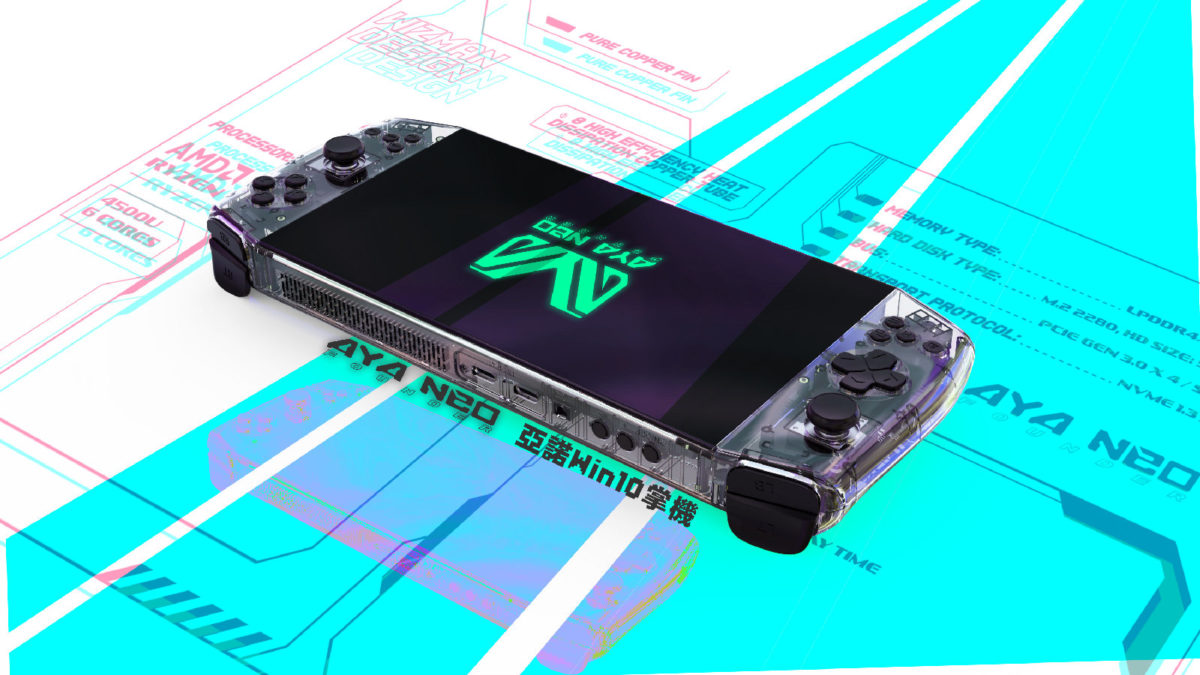 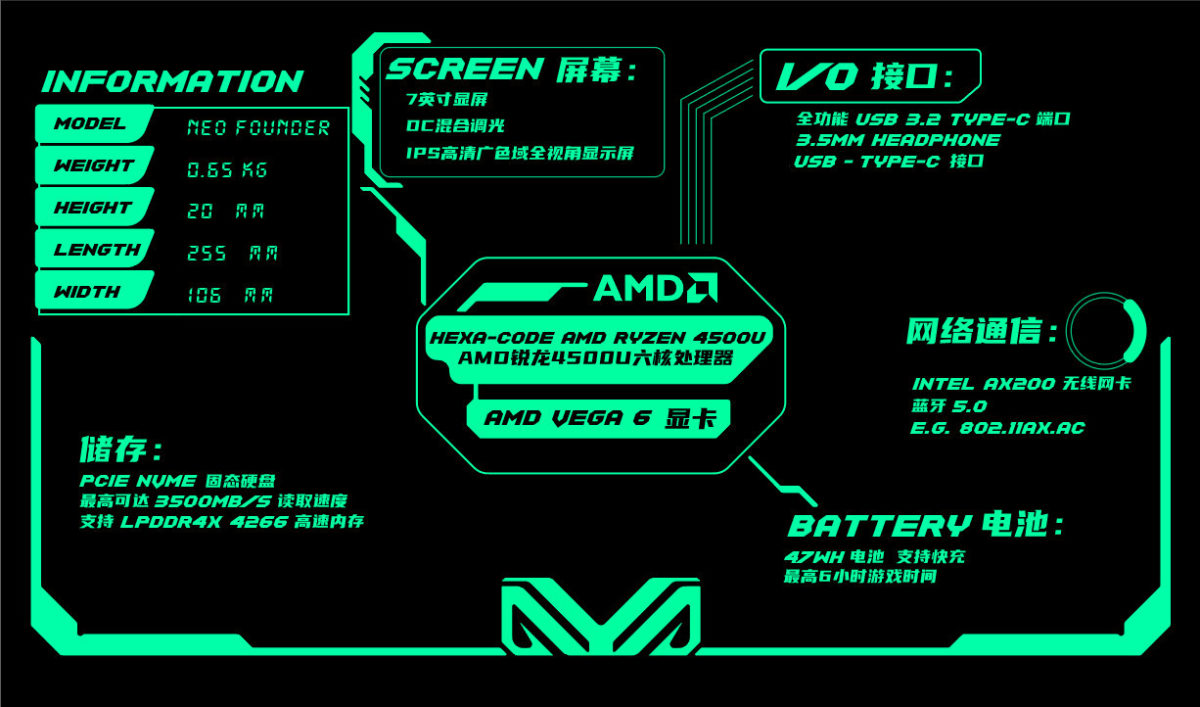 AYA is currently available for a limited time at a special price in China, with each machine having its own unique code. To prevent scalpers from raising the…

The device has been shown from all angles in the official launch video. Interesting details were shown, such as PCB diagram or outputs from popular monitoring tools, such as HWINFO: 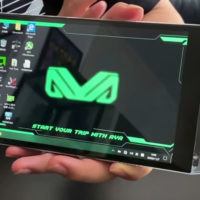 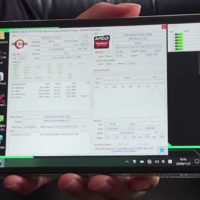 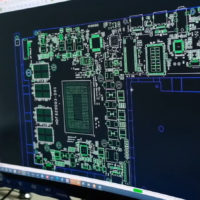 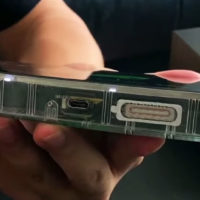 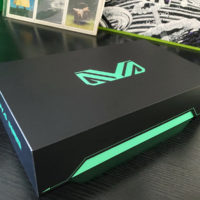 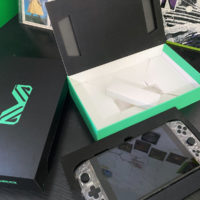 The photos of the new handheld console have been showing up on the web for the past few weeks. There are many photos of the prototypes available, but do note that the final product looks a bit different: 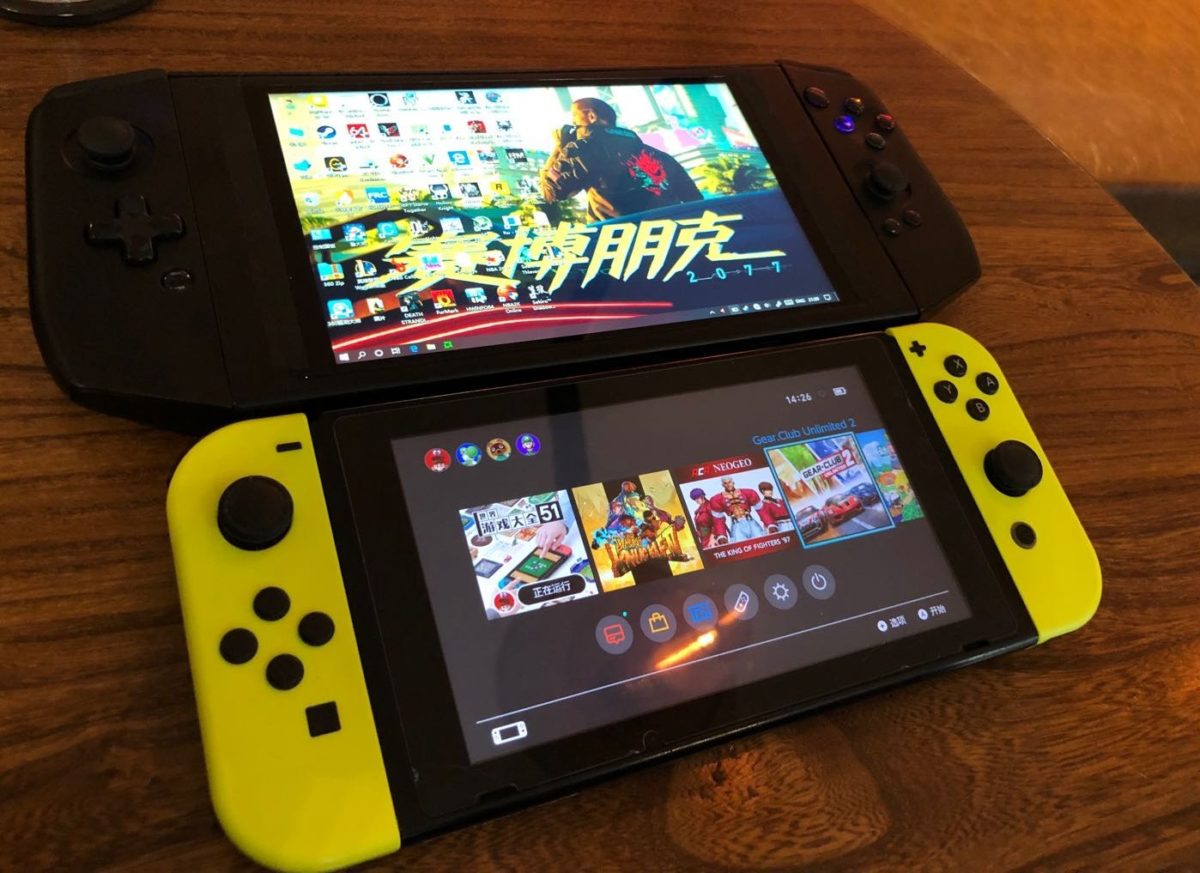 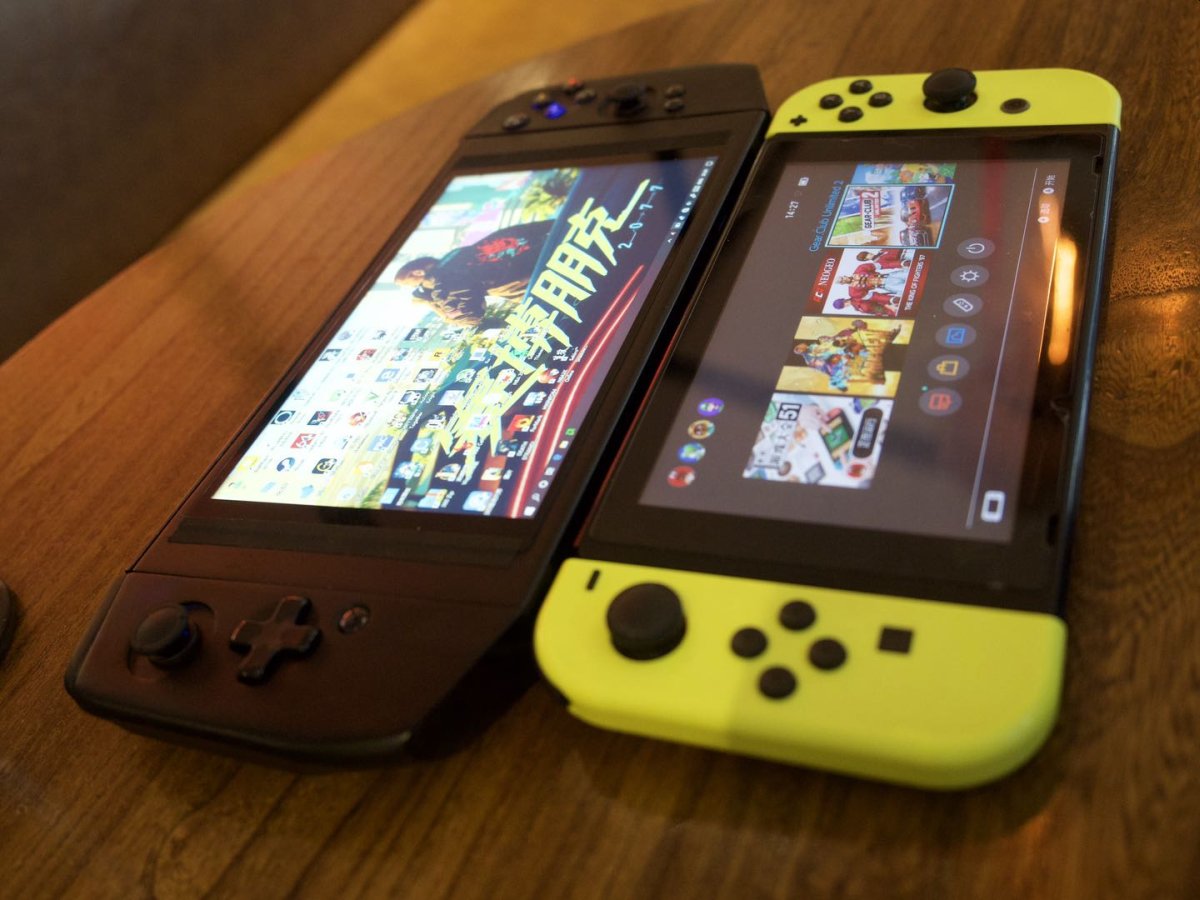 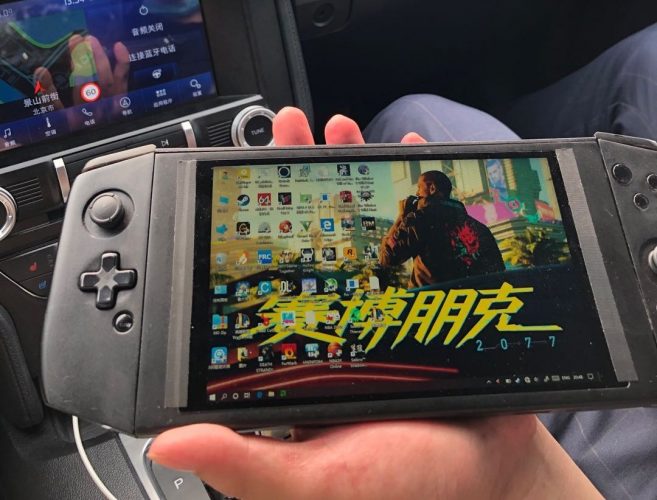 Aya Neo Engineering sample has already been tested by YouTuber The Phawx. He tested the prototype console in Horizon Zero Dawn where the console is able to sustain 32 average FPS at 1280×800 resolution: 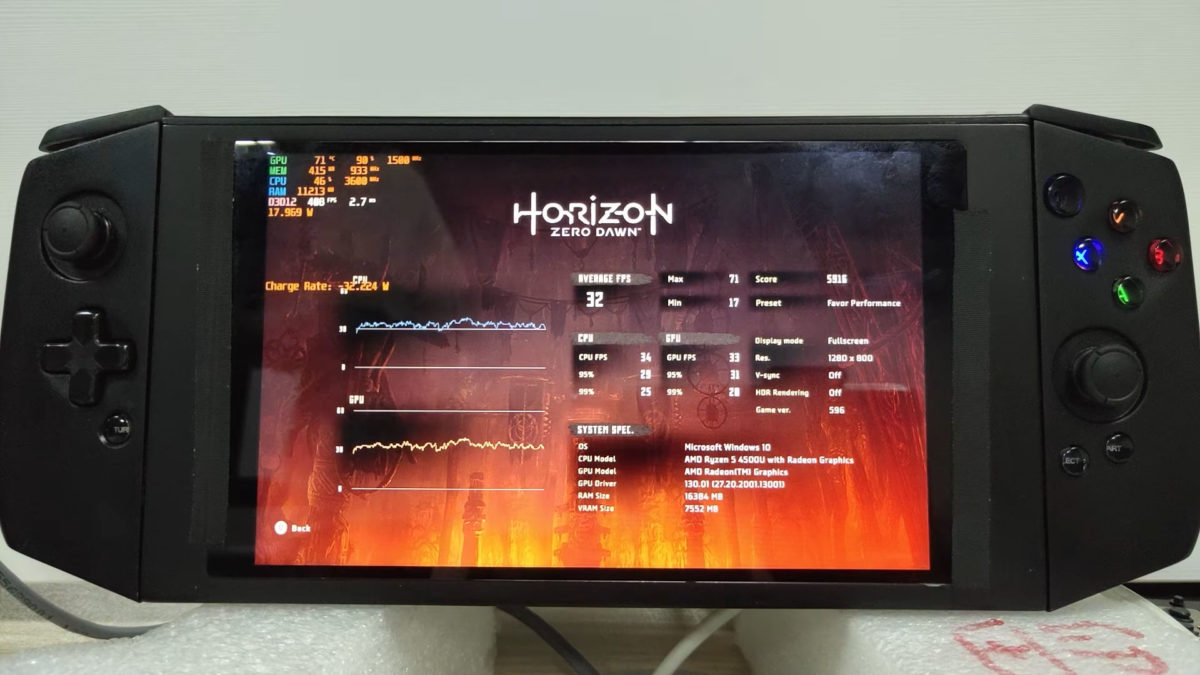