We have been following the development of Aya Neo for a while now. This console is probably the most interesting AMD Renoir-based product when gaming is considered.

Aya Neo is the world’s first 7nm handheld gaming console. The console has recently started shipping to influencers and reviewers. The version that was already sent out was the Founders Edition with a translucent cover. However, this model is just the first version, while the manufacturer is now focusing on new color options that feature refined specs and hardware.

The company announced on social media that there are already 40,000 subscribers to the Indiegogo campaign. Aya was originally planning to begin taking orders on a new console right after Chinese New Year, but due to the global shortage of components, even this startup is affected. The company is now focusing on securing components before the Indiegogo campaign starts. This is likely to prevent further delays.

Today Aya has revealed two color options that will be available to IGG backers: Dark Star and Light Moon:

The console is based on AMD Ryzen 5 4500U APU, which features Zen2 core architecture. This particular APU has no hyper-threading which means that only 6-cores and 6-threads are available. However, since we are looking at a handheld gaming console, the lack of SMT is actually a benefit.

Aya has not yet confirmed its plans to update the device to a newer Ryzen 5500U APU, although it is also based on an FP6 socket. The new CPU is too based on Zen2 but has SMT enabled.

The company has recently announced a new accessory kit for the console. The company is clearly not planning to settle with what was already shown. The Neo ecosystem is expanding: 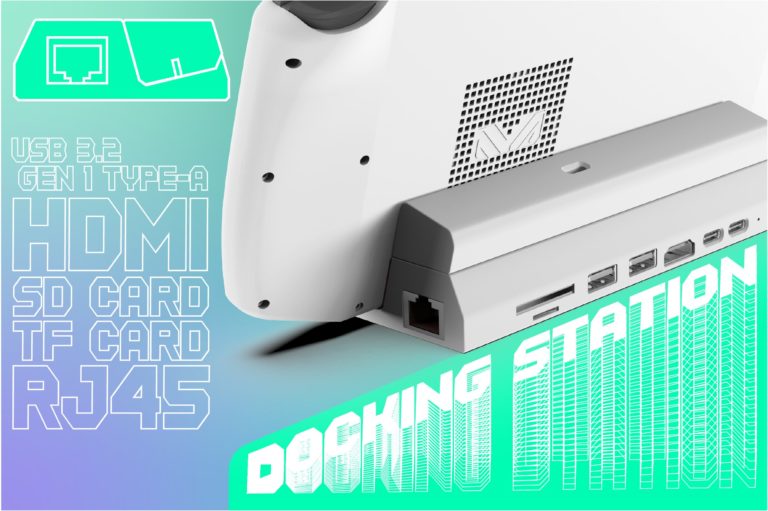 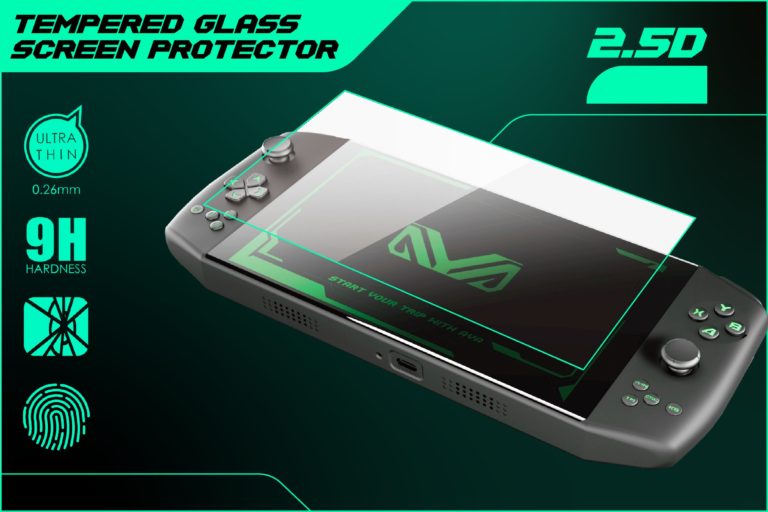 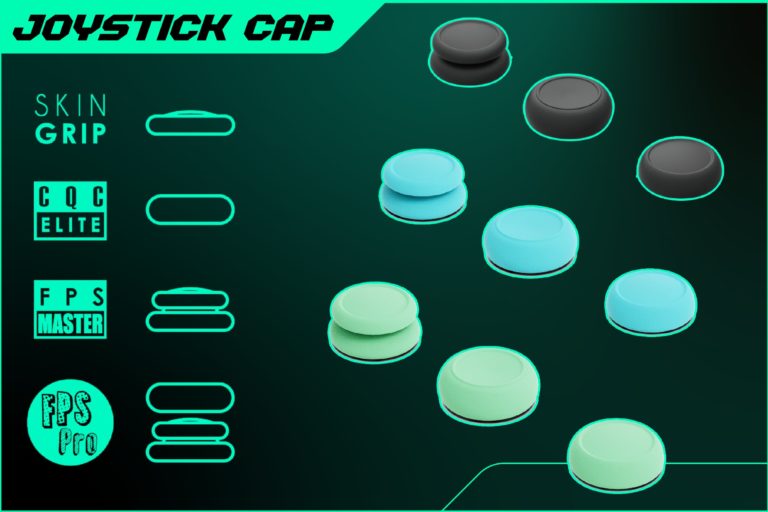