A few days after the official introduction of NVIDIA’s RTX 4090, a Chinese brand (a subsidiary of Innovision/Inno3D) called AX-Gaming unveil their semi-custom design with a brand-new cooling. This model is the first card based on Ada Lovelace architecture, as mentioned on the backplate “Ada 1”. 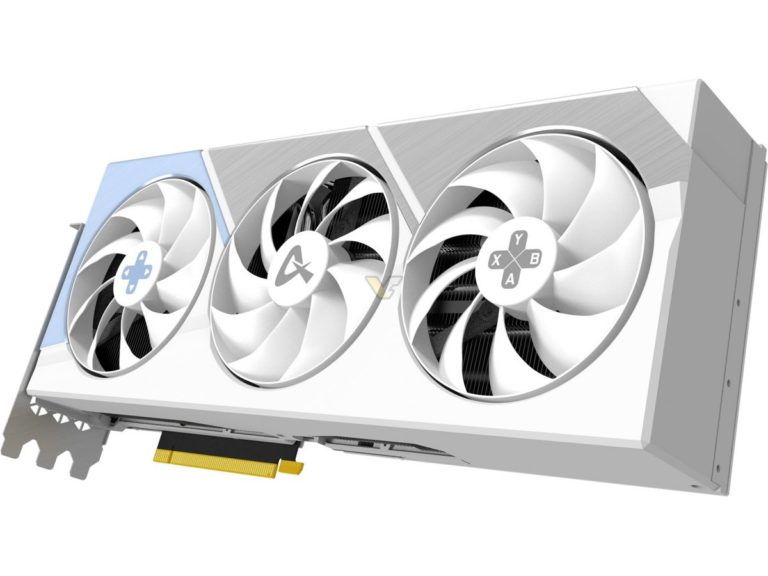 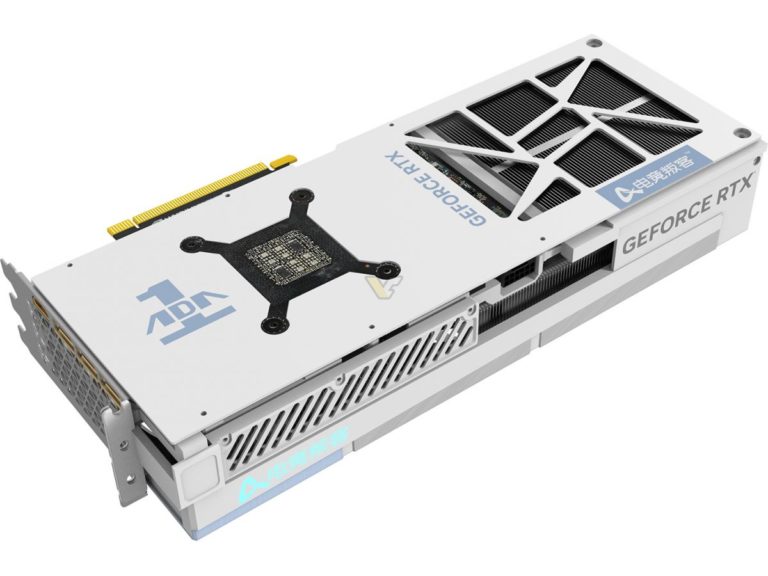 For those who are not familiar with AX-Gaming, this brand emerged 4 years ago with the introduction of GeForce RTX 20 series. The brand’s popularity has really kicked off with GeForce RTX 30 series, as many as 15 designs were unveiled. The majority of them have a white cooler design, so the RTX 4090 X3W is no exception.

This model is not a refreshed RTX 3090 Ti X3W design, which had white/tactical camo shroud. The 4090 has almost entirely white cooler, with some brushed aluminum and blue accents. This cooler solution called Punk Max features triple 90mm fan design and nine 6 mm heatpipes.

The AX-Gaming GPU will not be the only white RTX 4090 GPU. Colorful already teased their iGame Ultra, while GALAX is preparing its Boomstar series. ASUS is also set to introduced ROG STRIX White, while GALAX is also confirmed to be working on the flagship HOF series. 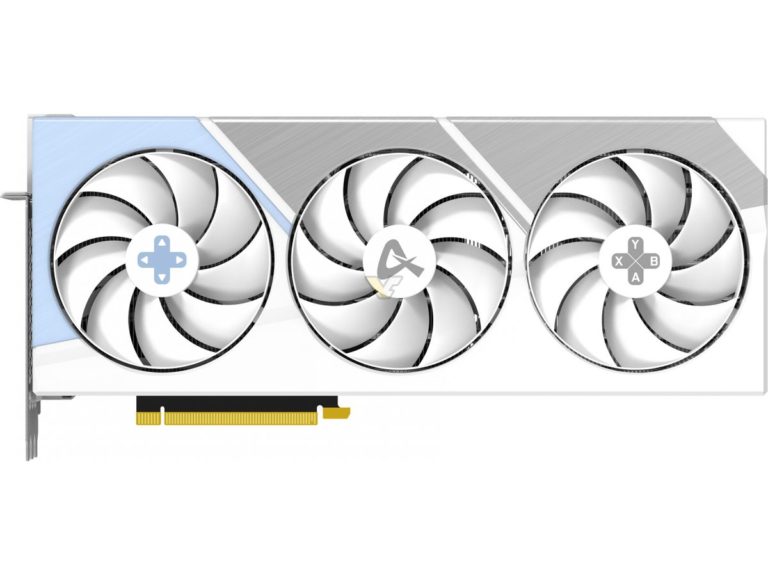 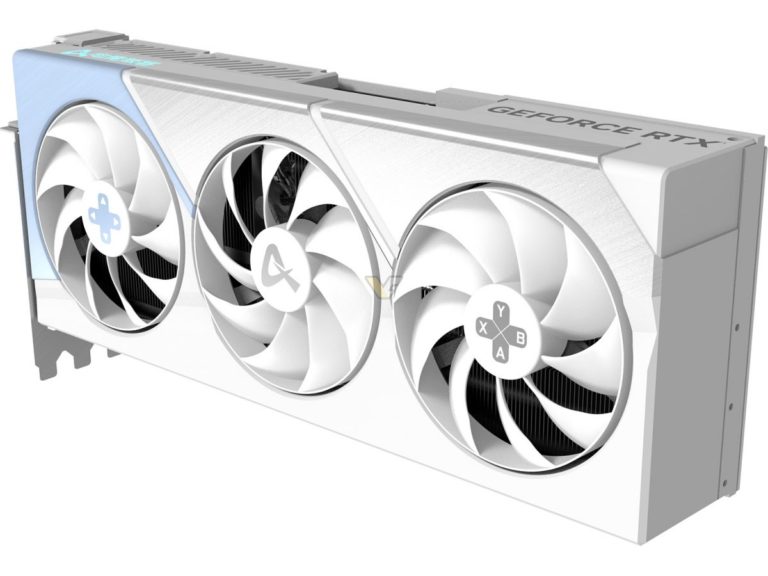 Chinese media outlet PC-Online already had a chance to test this graphics card out. They confirm it is based on NVIDIA reference board design and has small factory-overclocking involved (2550 MHz vs. stock 2520 MHz). 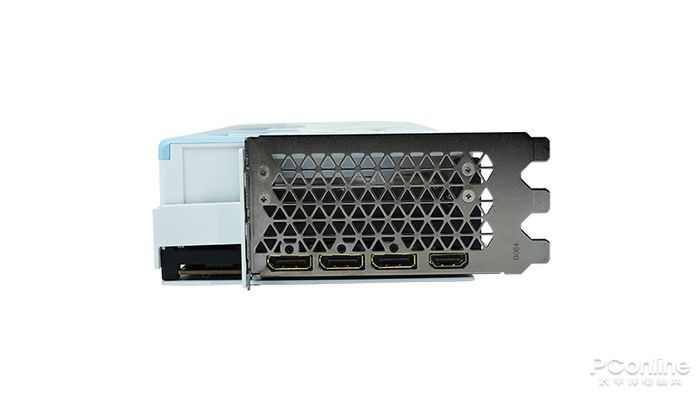 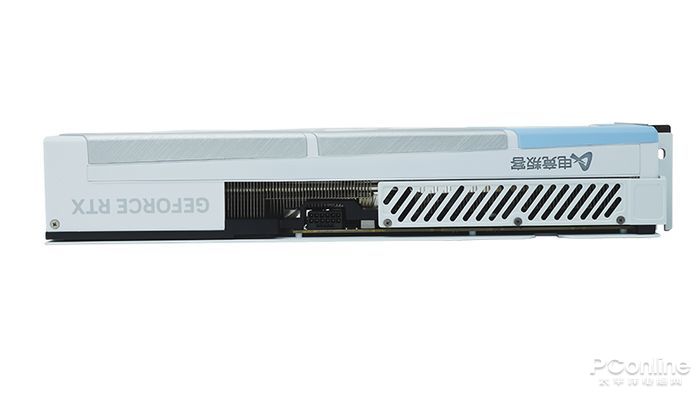 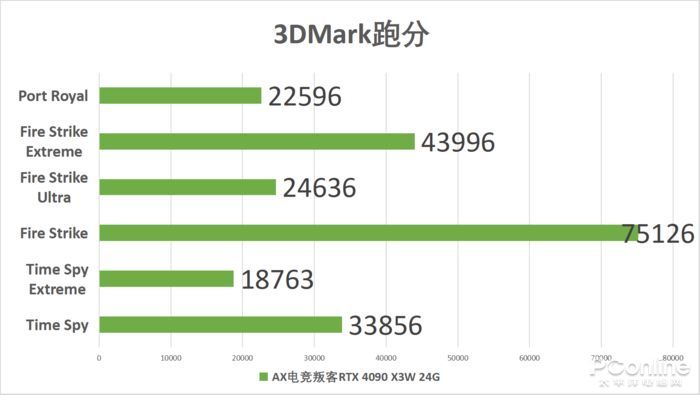