There is a good chance are you are not familiar with the AX Gaming Renegade brand, because it only launched last year as E-Sports centric, exclusively in China.

The graphics card from the AX Gaming brand is produced by Innovision (the same company that owns INNO3D). which is why you may find some similarities between the designs. The company claims that it has its own separate R&D team in China though. AX Gaming has recently launched its GeForce RTX 3080 Ti and GeForce RTX 3070 Ti models, bringing some fresh new design to already extensive portoflio of custom RTX 30 models.

The RTX 3080 Ti model called ‘X3W’ is a triple-fan model kept in dua-slot design. The shroud is all white, including the fans. 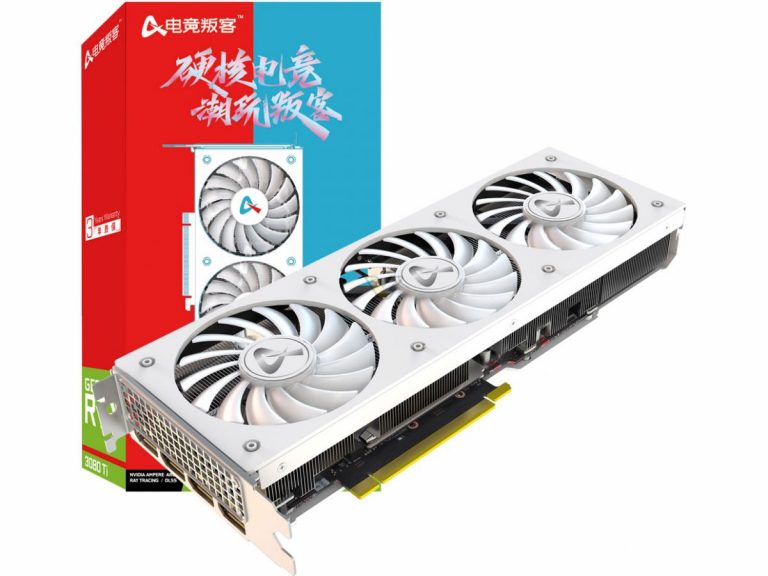 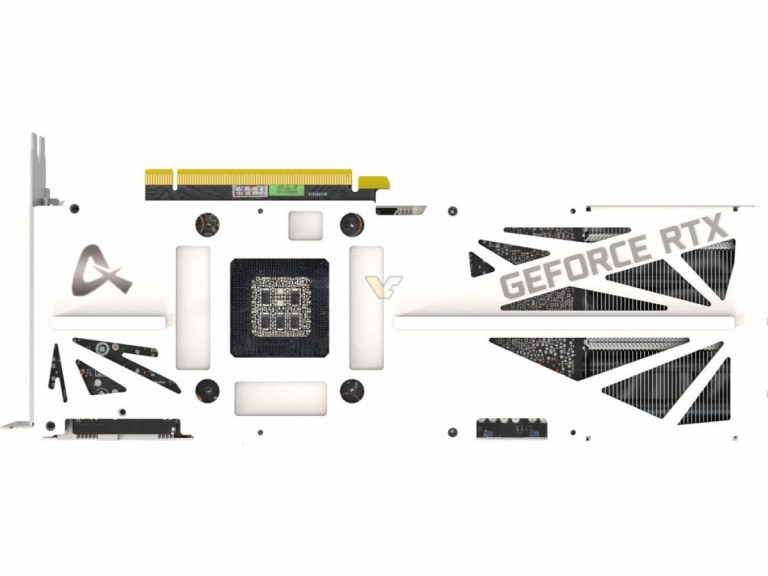 This cooler actually has an interesting name ‘Punk Pro MAX’, which is not a translation.

The X3W is not factory-overclocked, all specs are kept at reference frequencies, including TDP. In comparison to INNO3D cards, there are no changes to the board design either. Our readers might have been quick to notice that this card is essentially a clone of INNO3D RTX 3080 Ti X3, except with a new color scheme.

The manufacturer has just announced its black edition of the RTX 3070 Ti model. This card features a thick 3-slot cooling design equipped with three fans. The card is powered by a pair of 8-pin power connectors, which is a standard configuration for this model. The design of this card is exclusive to AX Gaming, there is no such model in the Inno3D lineup. 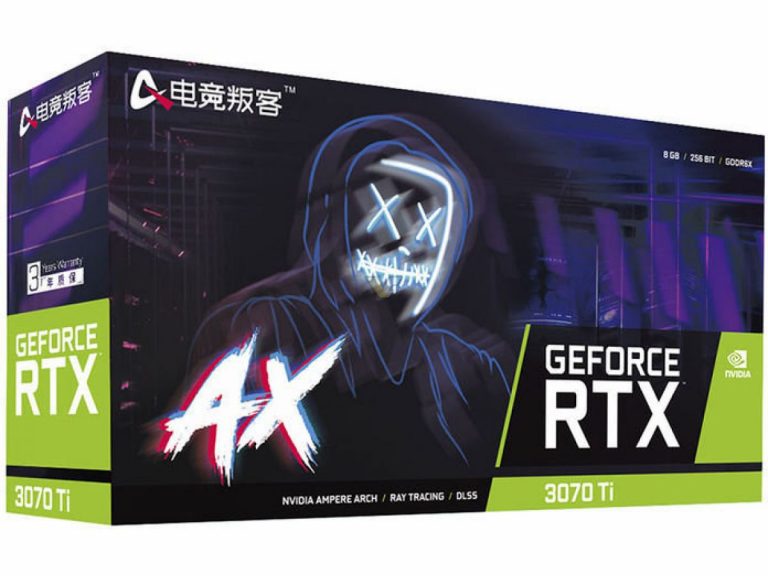 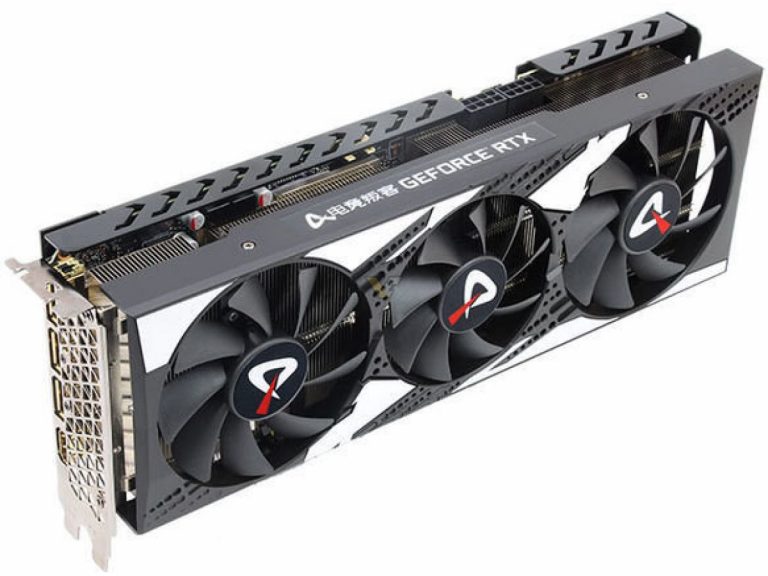 Specification-wise, the RTX 3070 Ti X3B offers a reference clock speed of 1770 MHz. As far as the official specifications are considered, there are no changes to the TDP or display connectors. This model is not yet listed by AXG on the official website, but there is a review of this card at Chinese PCOnline. 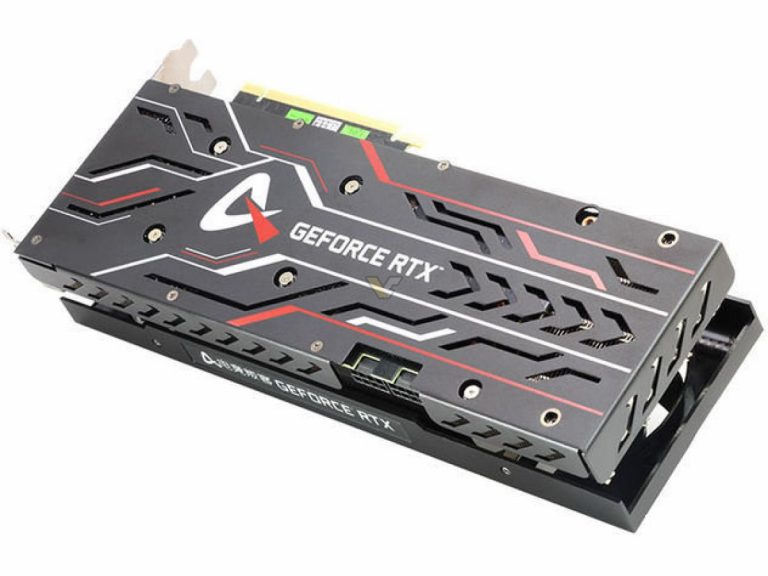 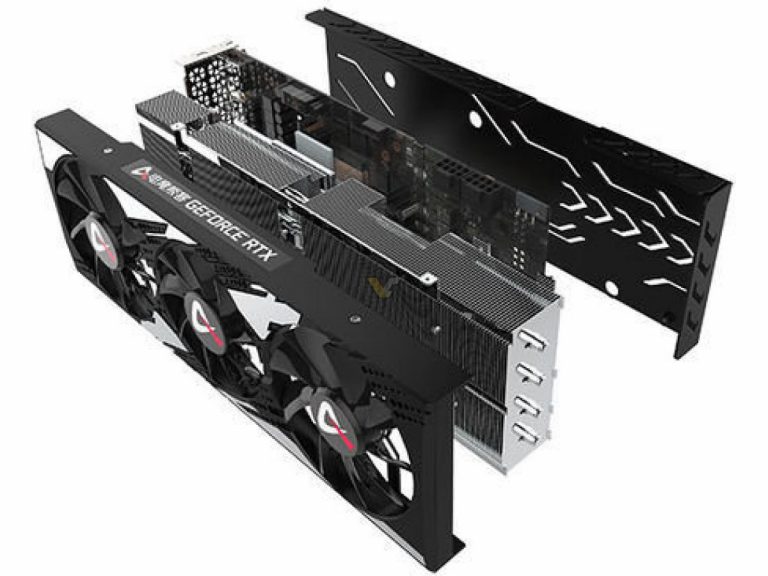 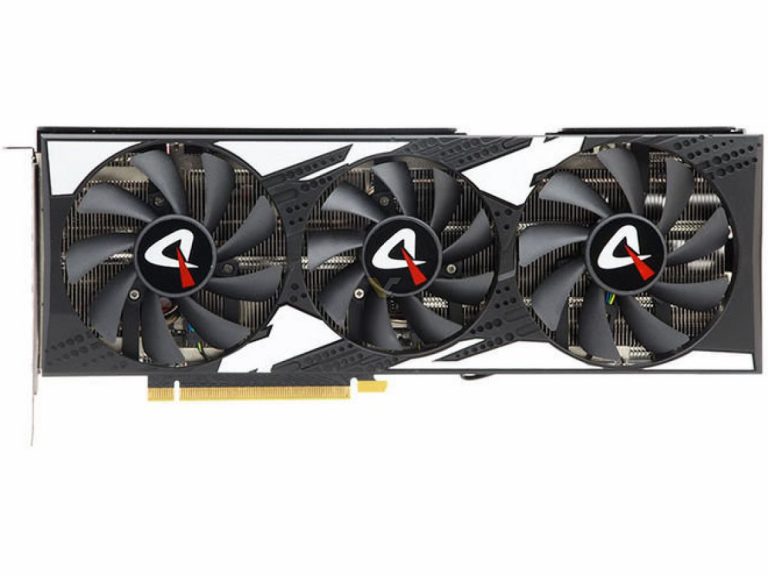 It is definitely a good sign to see new brands appear during a global GPU shortage, although AX Gaming isn’t exactly a completely new company. It does appear though that Inno3D manufacturing capacity is sufficient to supply two separate product lines.