ASUS is set to launch its new ZenBook with a 15.6 inch 4K OLED screen soon.

According to MyLaptopGuide, ASUS is preparing a new ZenBook 15 model carrying a code UM535QE which sports a 4K OLED screen. This display is to offer a peak brightness of 440 nits, theoretically meeting DisplayHDR 400 specs, although that is not mentioned in any listing. 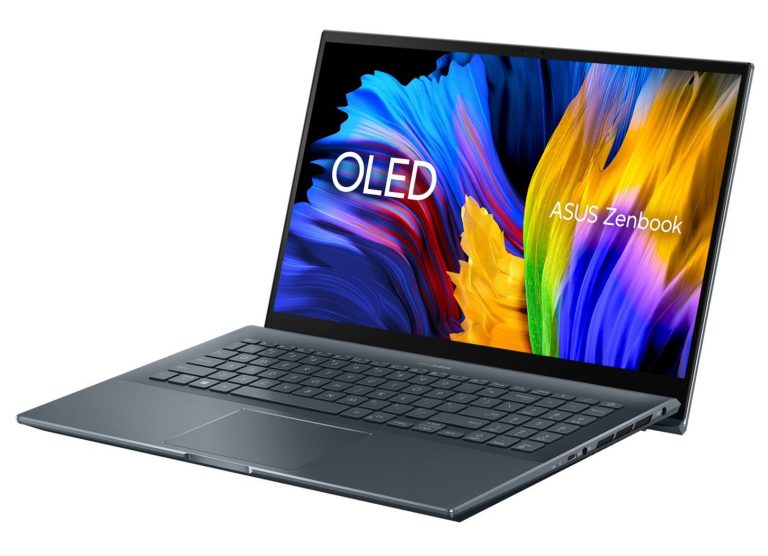 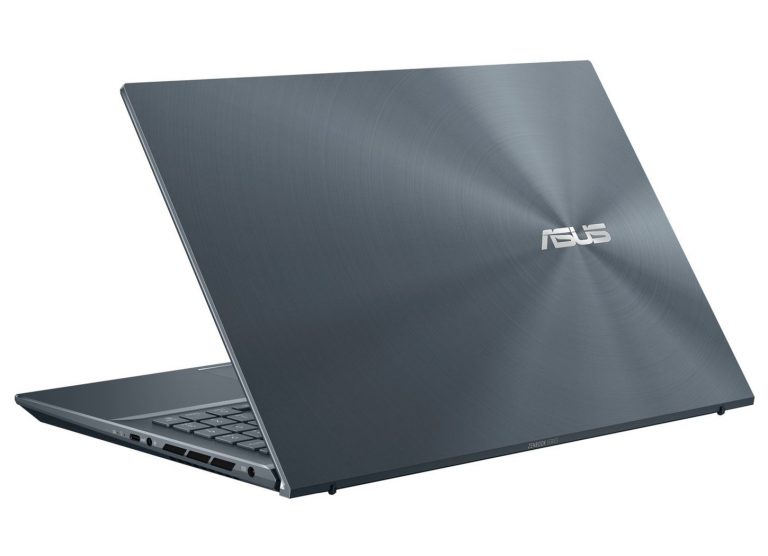 ASUS ZenBook 15 OLED features a 15.6 inch Nano Edge OLED panel with 100% DCI-P3 coverage and Pantone calibration. It’s a glossy panel and supports touch input. It is a 4K (3840×2160) resolution which likely means it will be locked to 60 Hz (not mentioned in any listing).

ZenBook Pro 15 OLED is built to break away from conventions and inspire you to create. It is equipped with a pixel-proof 4K NanoEdge OLED touch screen that you never want to stop using. The computer is powered by an AMD Ryzen 7 5800H processor that provides improved performance for all creativity along with NVIDIA GeForce RTX 3050 Ti graphics that provide high performance for video editing or working with digital images.

Another interesting tidbit here is the preinstalled 16GB LPDDR4X memory. This memory cannot be upgraded as it is soldered to the motherboard. ASUS ZenBook 15 OLED has a 150W power supply and 96 Wh battery. It has both USB Type-C and Type-A ports as well as HDMI output. It is not the lightest laptop though, as it weighs 2 kg. 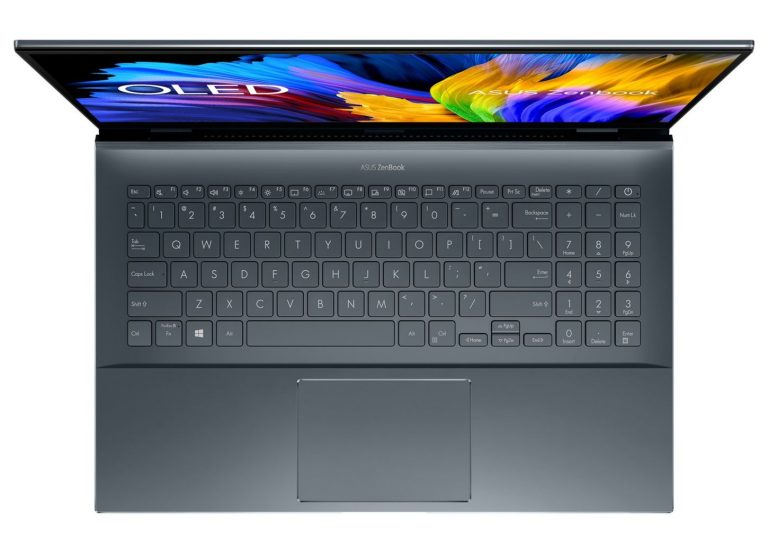 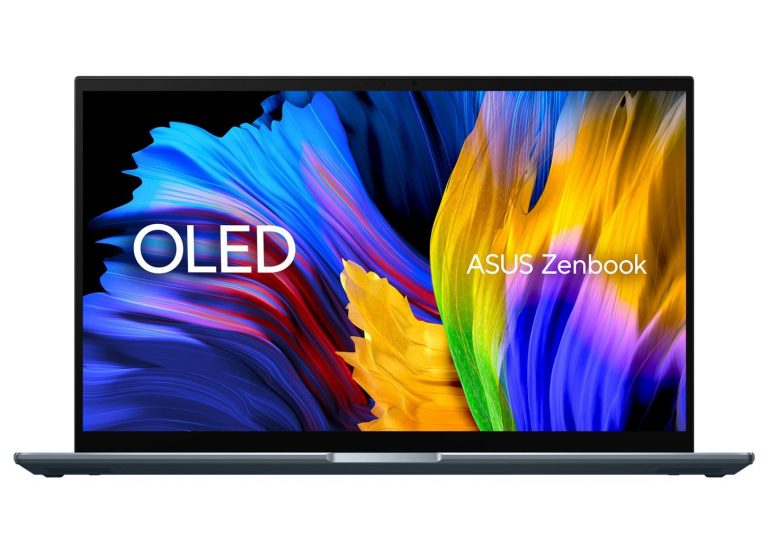 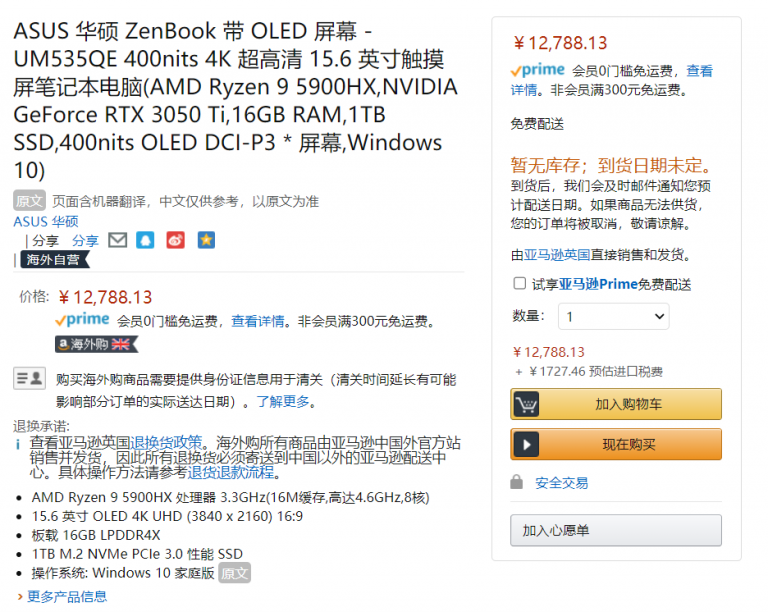 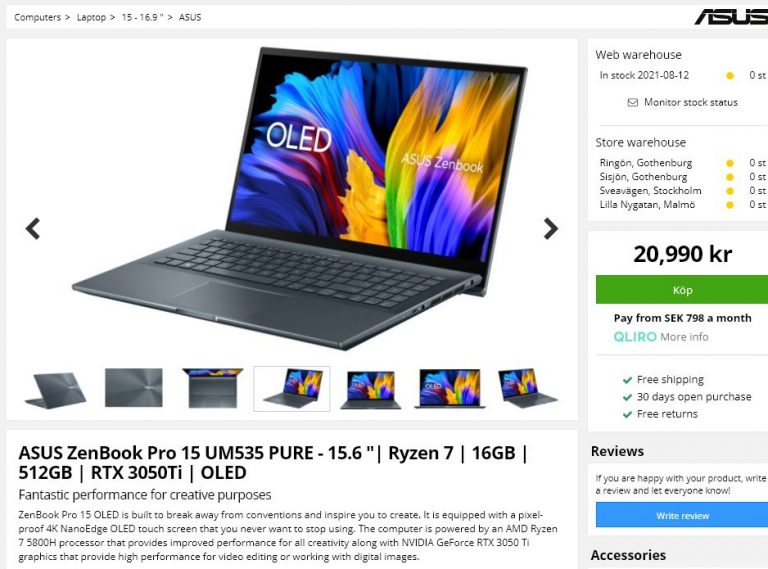