We received four photos of the upcoming Z690 PRIME motherboards from ASUS. The PRIME series used to be the mid-tier segment in the company’s lineup, but in the past few years, they have progressively been pushed back by TUF the lowest tier. The good news is that we finally get to see the design of the (almost) cheapest motherboards of the next generation.

It is worth noting that ASUS will be launching as many as 10 Z690 PRIME motherboards. The A-Series, which is a higher sub-tier in the PRIME series with the addition of RGB lighting etc., and V-Series (the lowest tier) have not been pictured yet. 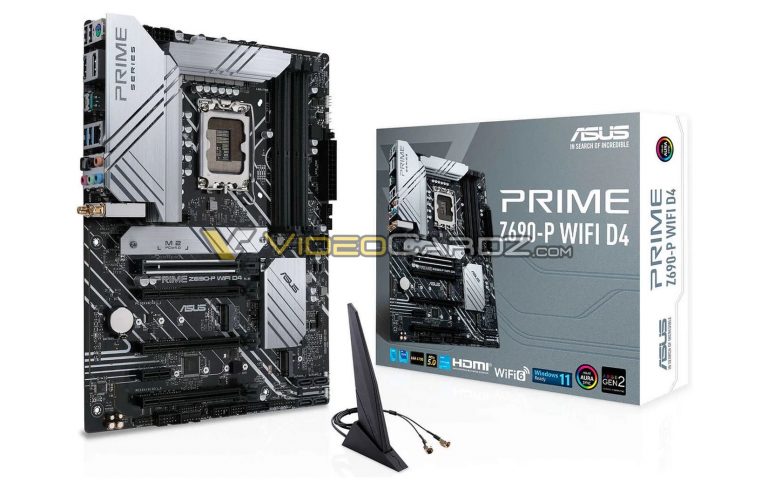 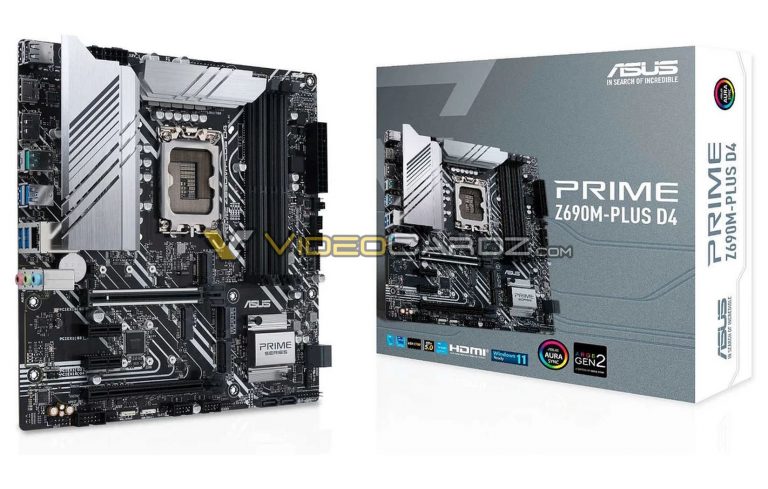 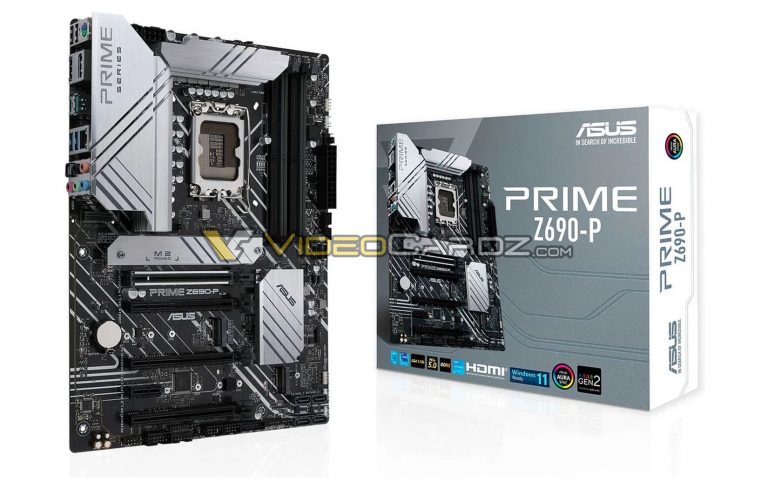 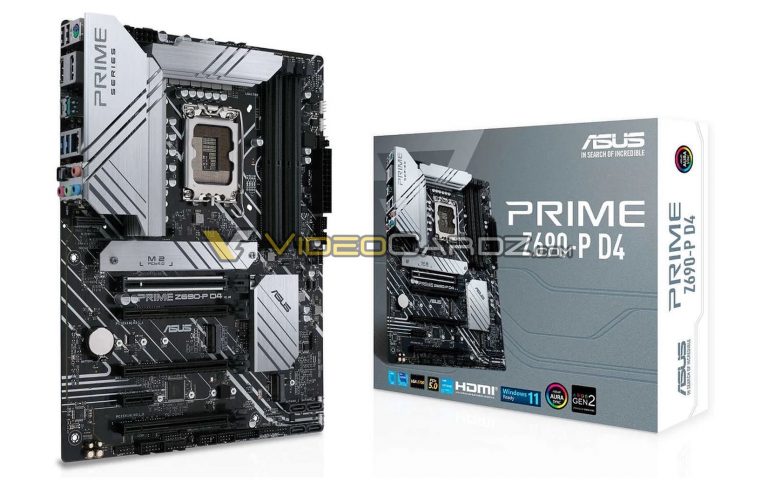 In case you are wondering what is the difference between DDR5 and DDR4 motherboards, we have a unique chance to look at almost identical designs with different memory slots. The slot colors might be the same, but a different pinout and latching system of the new standard will make it impossible to even insert the wrong memory.

The design of the Z690 series has not changed dramatically in comparison with the Z590 series either, with an almost identical component layout but different orientation of the stripes. Even the I/O features remained the same, and yet these boards still have PS/2 slots for analog mouses and keyboards. 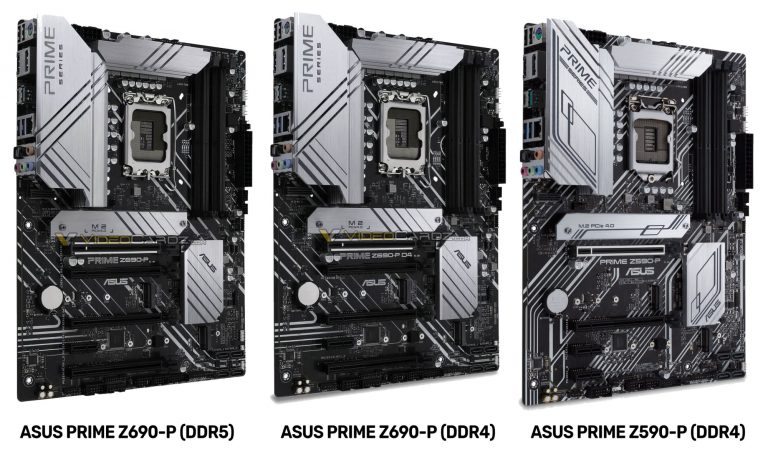