ASUS is preparing as many as thirteen Z590 motherboards for Intel Rocket Lake-S processors. While entry-level and upper mid-range series such as TUF or ROG STRIX were already been listed for preorders, the premium ROG Maximus series is still not ready for its debut (but with one exception).

Last week ASUS announced pricing and expected shipping dates for their new boards. Most of them are scheduled to launch by the end of February, just shortly before Intel officially launches its 11th Gen Rocket Lake series. The premium ROG Maximus XIII series featuring high-quality components, next-gen connectivity options, or the latest audio codecs, will cost at least 500 EUR/USD, with the most expensive motherboard (EXTREME GLACIAL) going up to 1500 EUR.

ASUS began taking preorders for its Z590 motherboards just yesterday. Among TUF and STRIX series, only one ROG Maximus motherboard is currently listed on Amazon, the XIII Hero. The Hero series has always been very popular, often being the best compromise between ridiculously priced Extreme or Apex series while still offering all premium and often unnecessary features that we simply ‘want’ to have from the Maximus series.

ASUS ROG Maximus XIII Hero, Extreme, and Extreme Glacial have all been detailed in a new slide deck that was just sent to us. The presentation has a lot of details that we are not going to repeat in this post. We encourage you to just click on the first slide and enjoy the presentation. 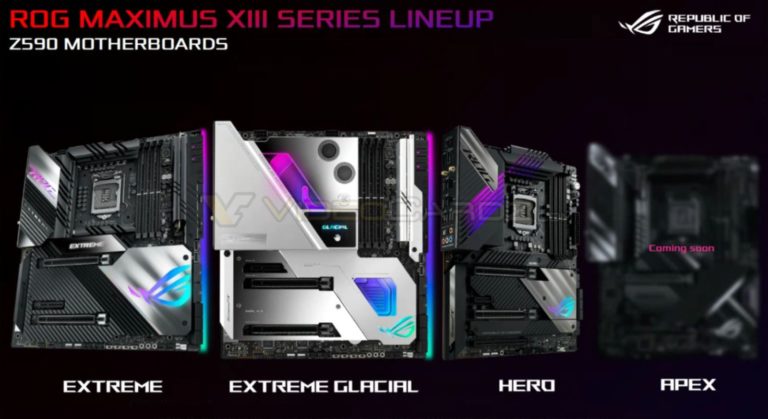 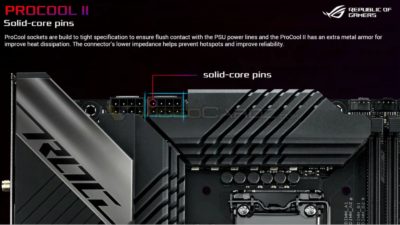 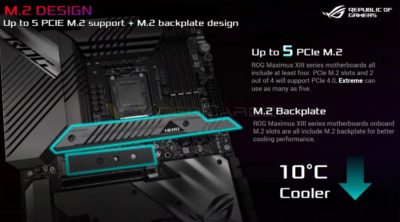 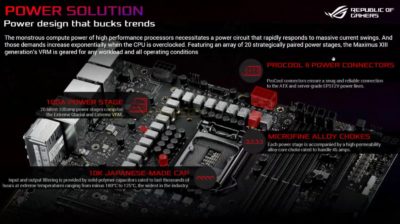 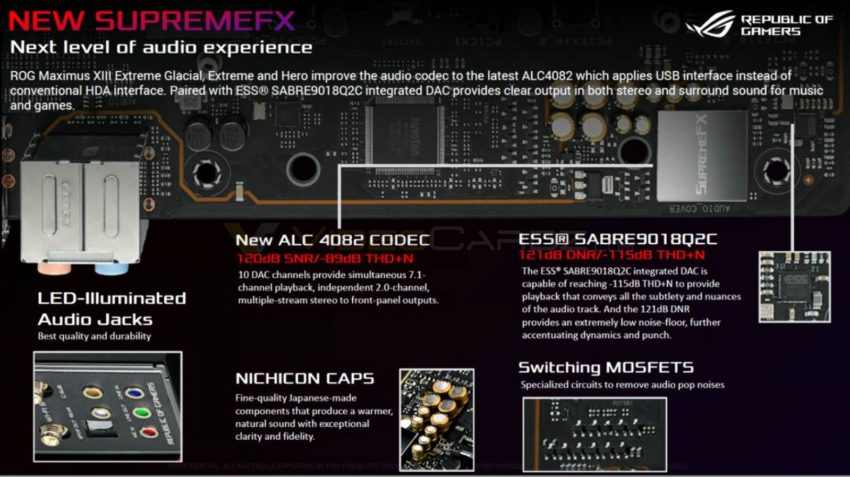 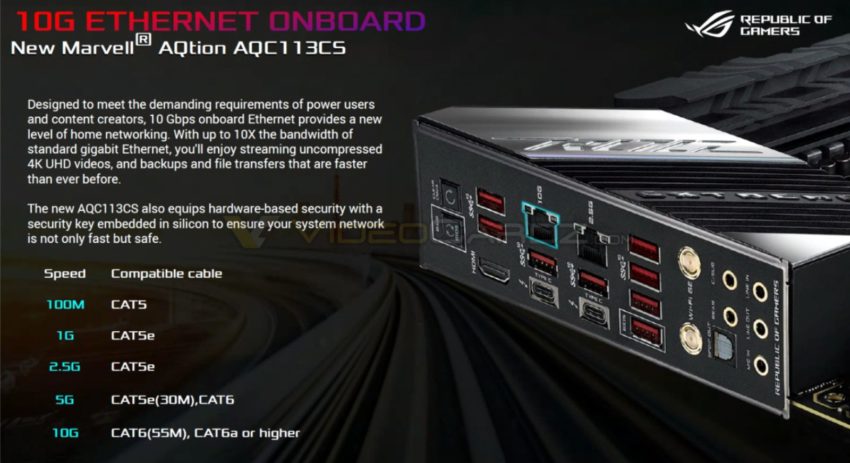 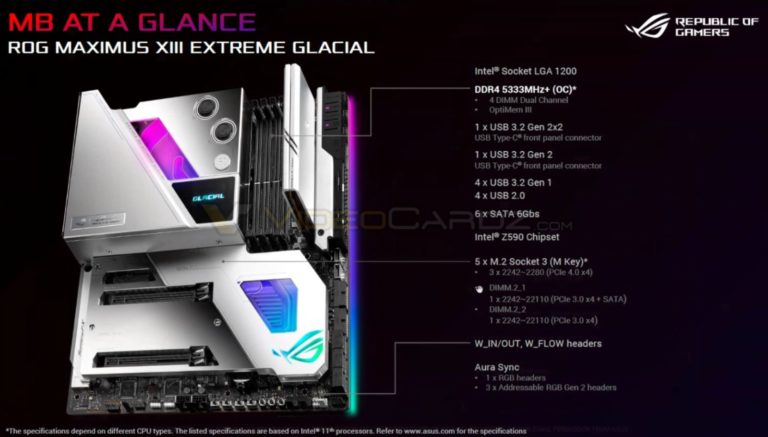 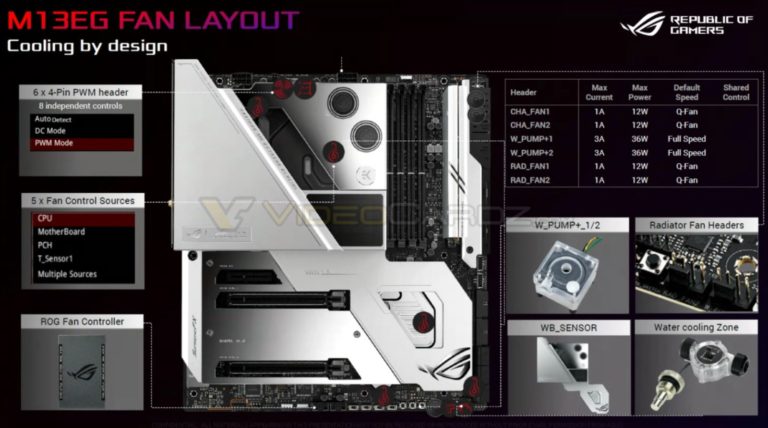 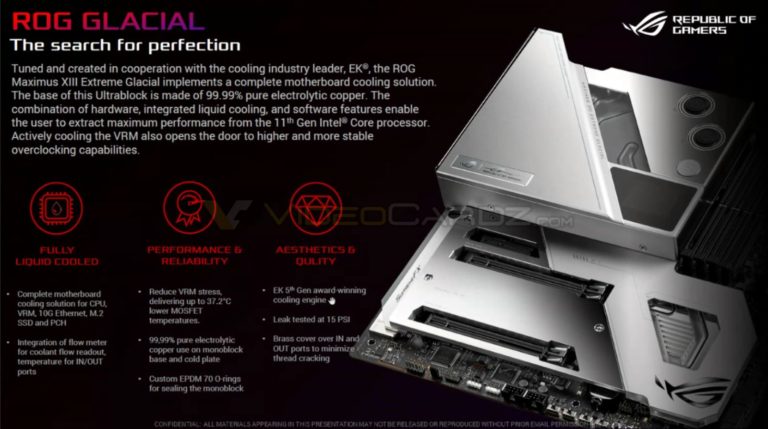 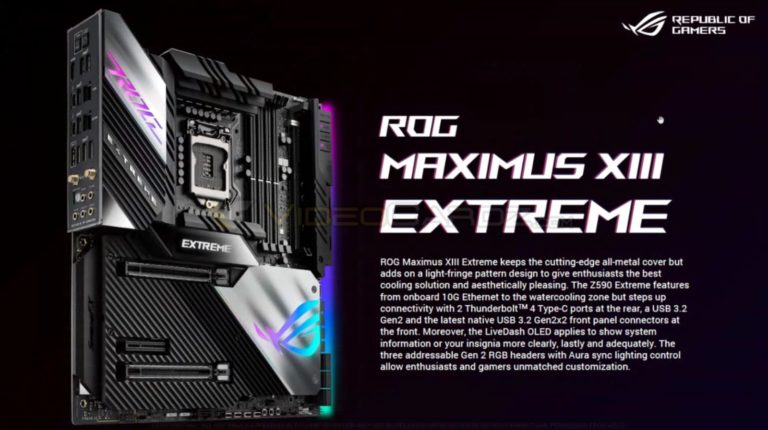 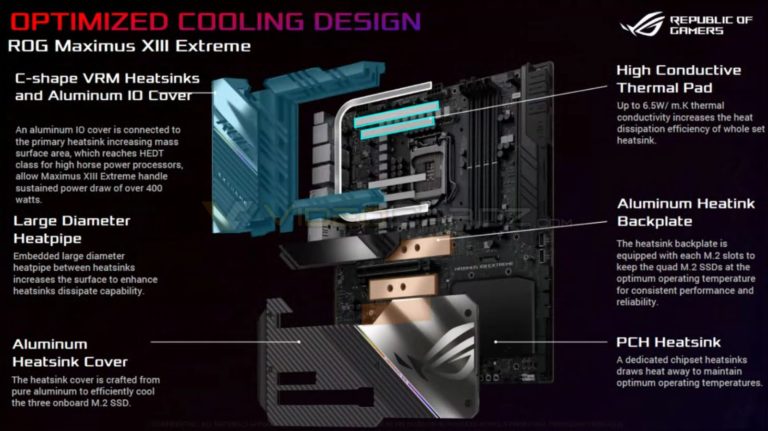 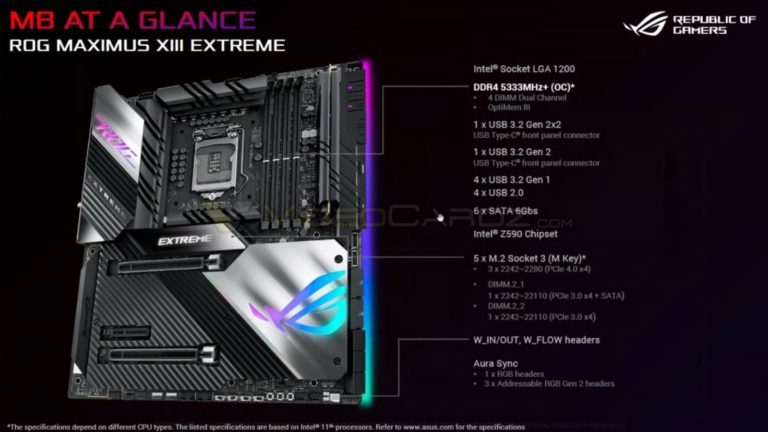 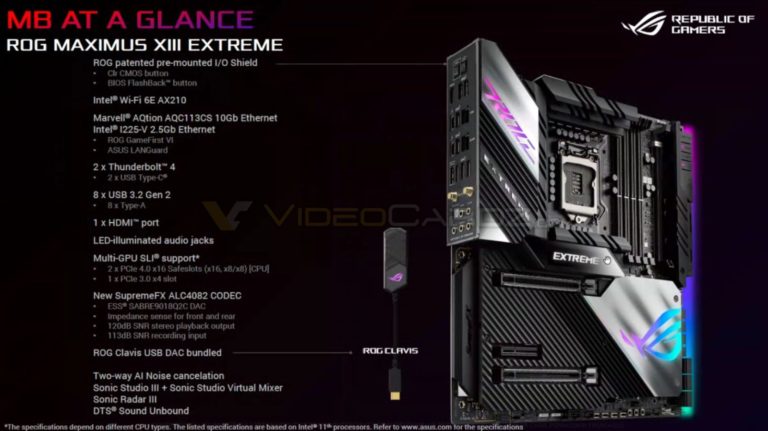 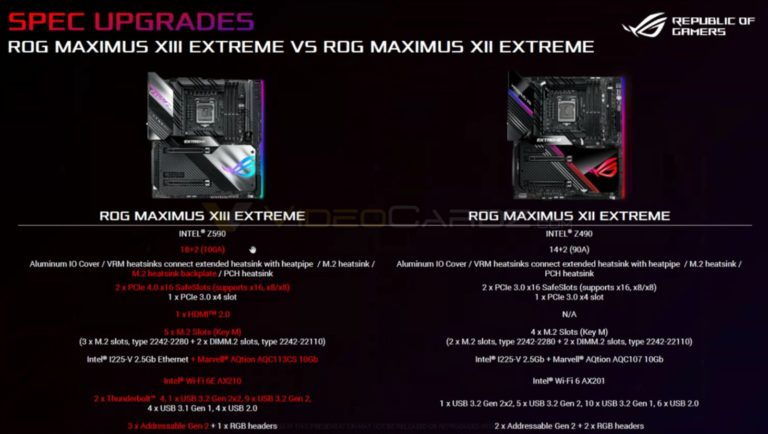 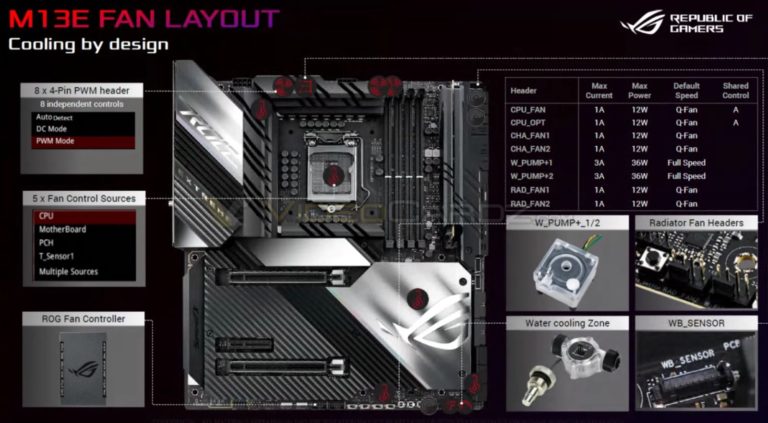 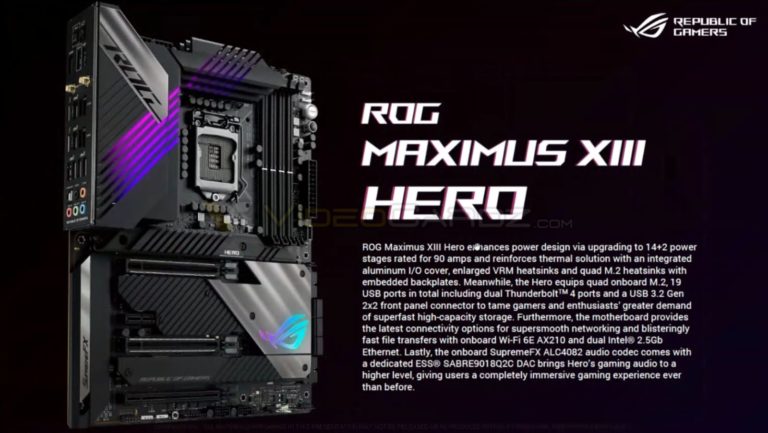 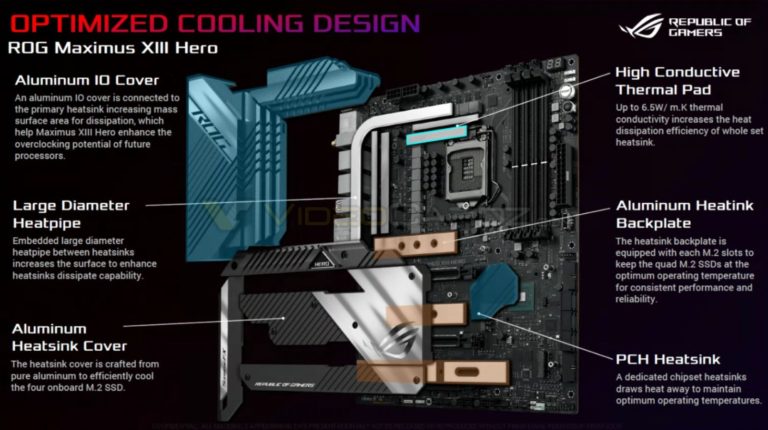 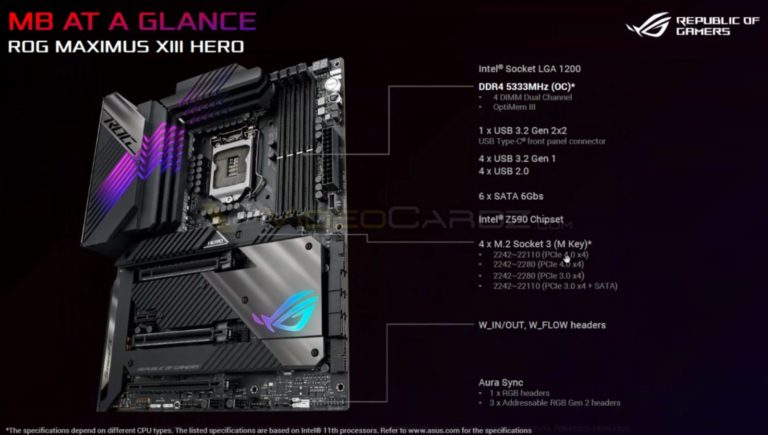 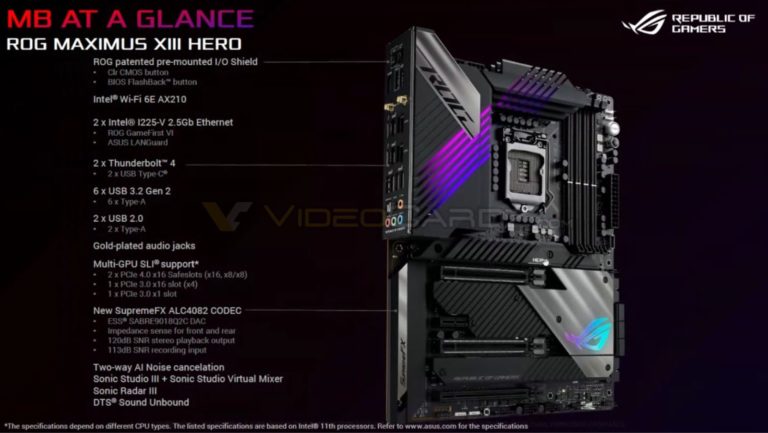 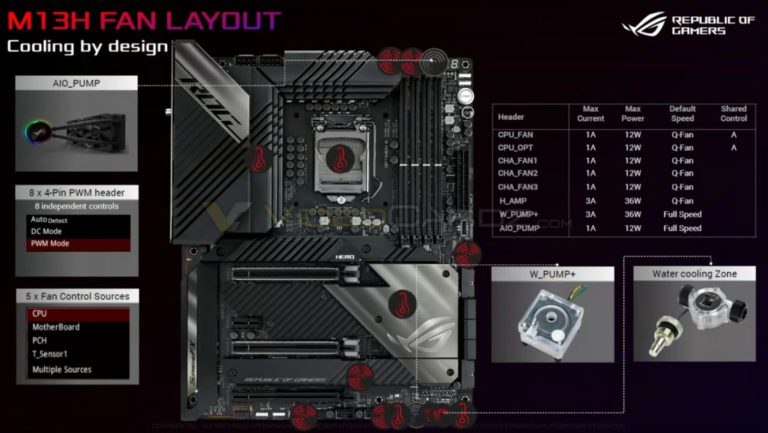 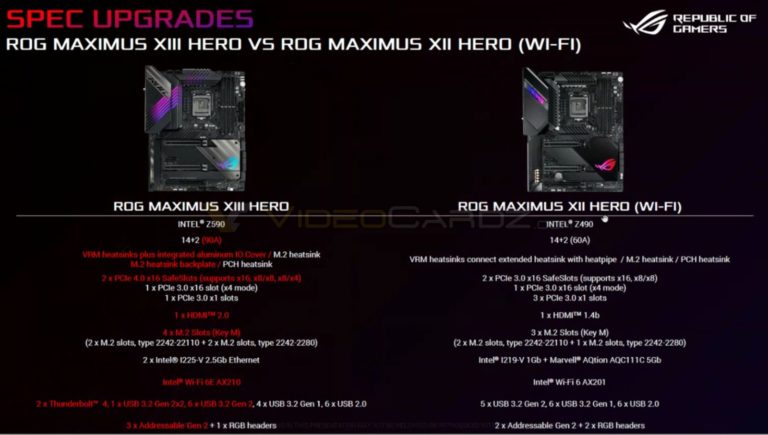 Many thanks to ZirconZer0 for the slides!