Our spies at ASUS HQ sent an encrypted message with following attachments.

ASUS Maximus XI EXTREME – The OLED is back 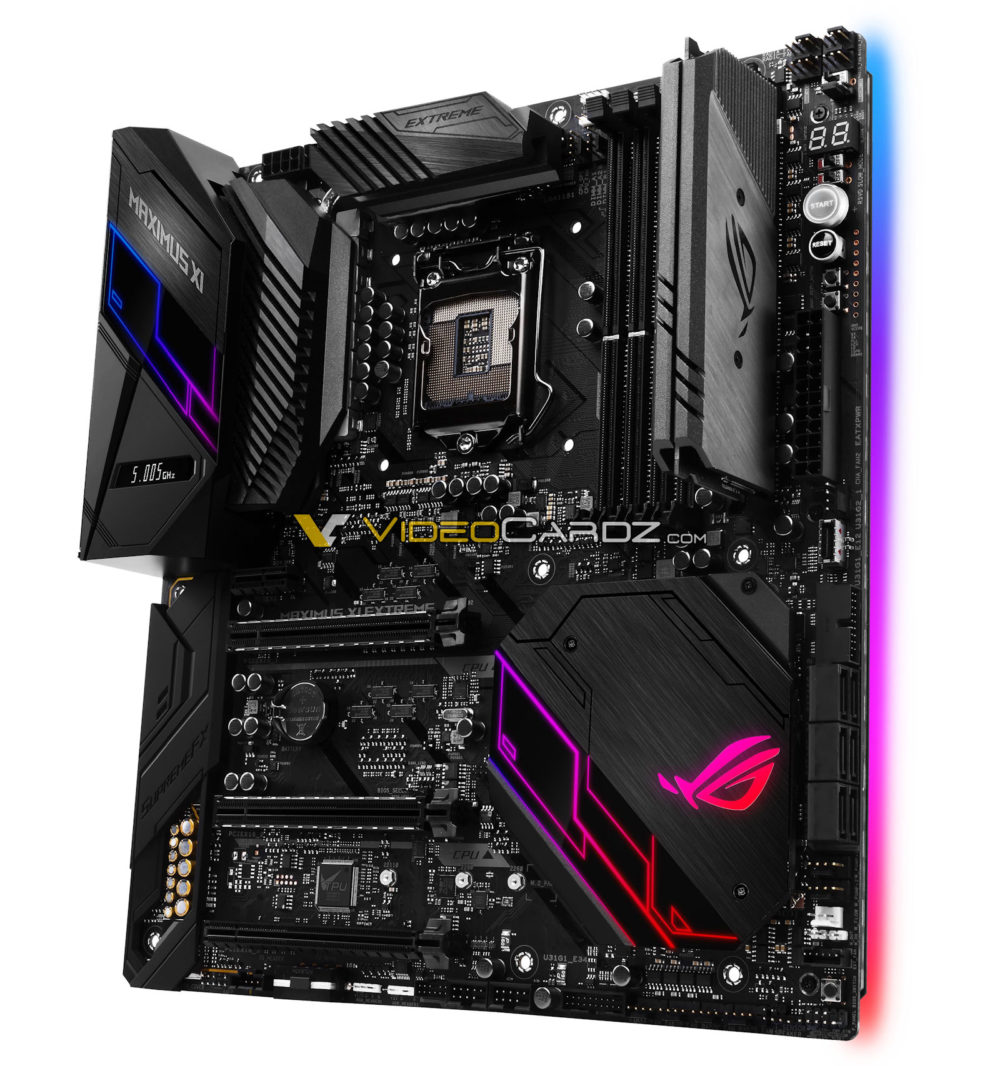 The Micro-ATX form factor was not forgotten by ASUS. The Gene is back. Design-wise, it’s similar to Extreme, only it features fewer PCIe/DIMM slots. The Gene also features onboard WIFI and DIMM.2 support. 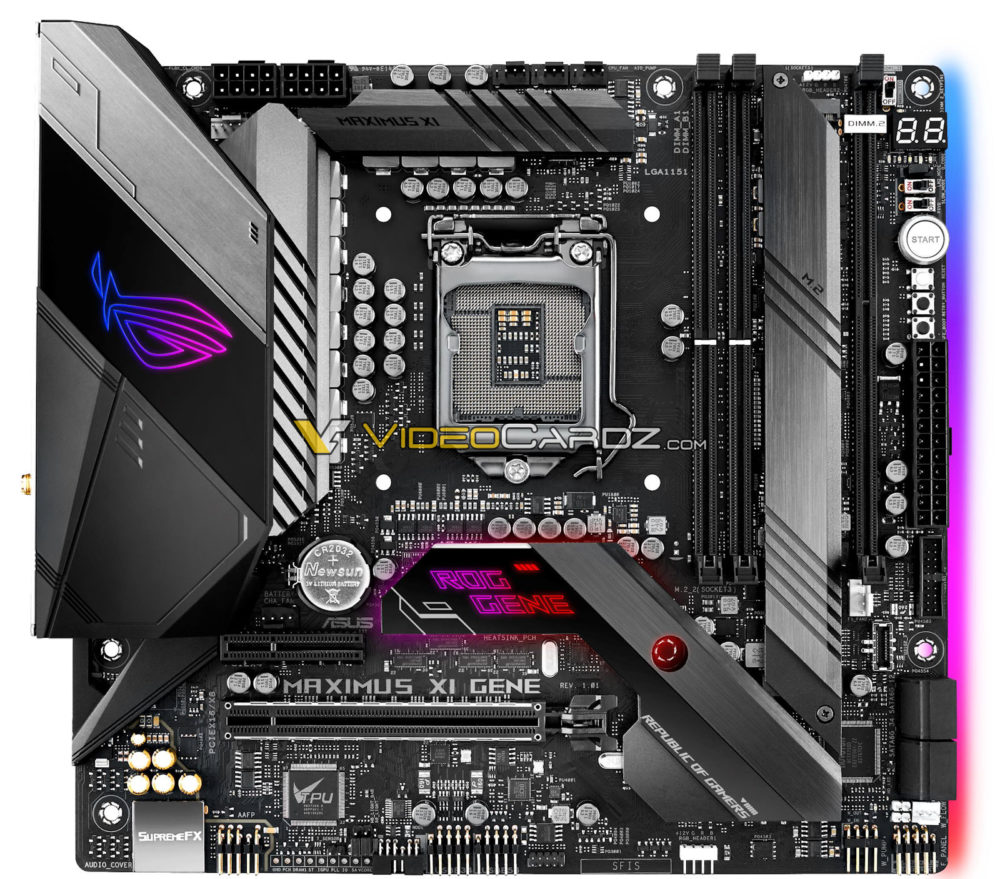 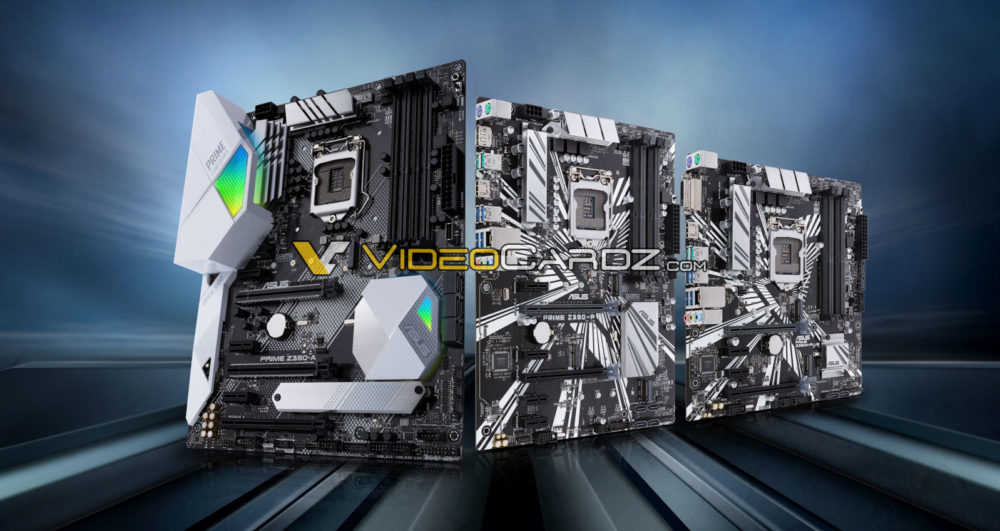 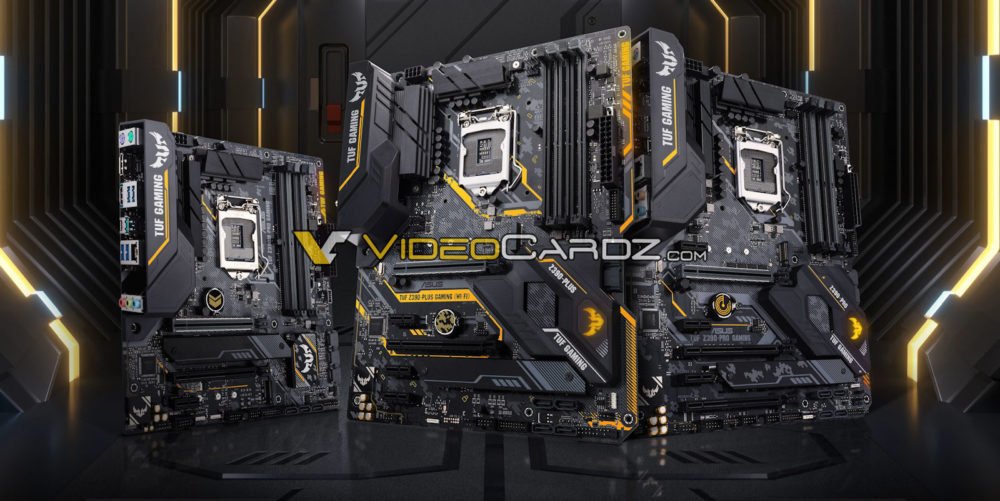 The Z390 from ASUS bring another feature, which is double-capacity ram support. We have pictures of something called ASUS ZADAK and GKILL’s Trident Z RGB DC memories. Both to be supported by ASUS Maximus XI series (Extreme/Gene). 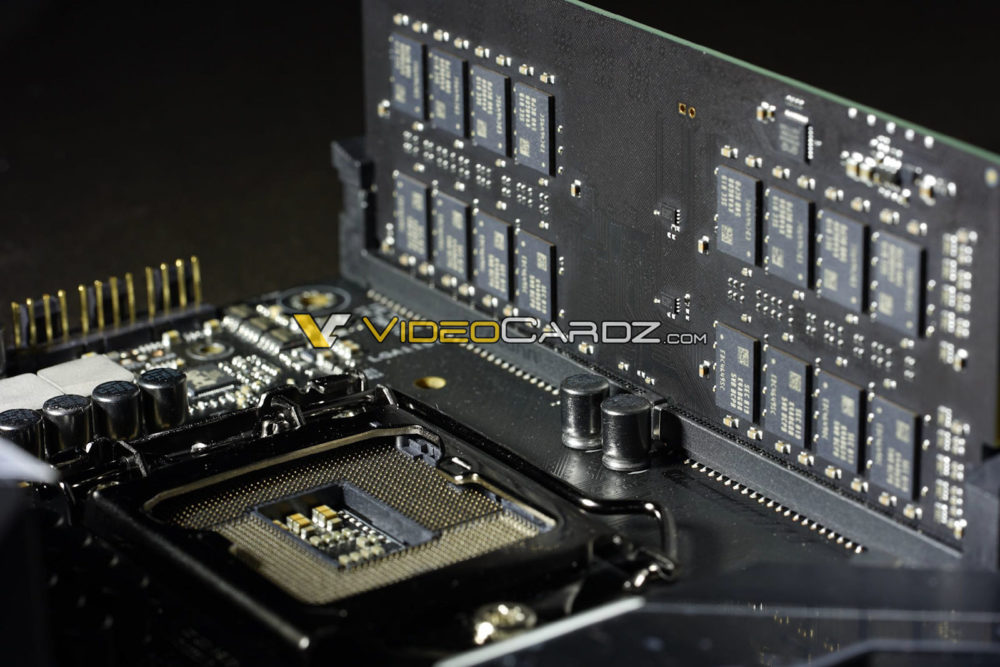 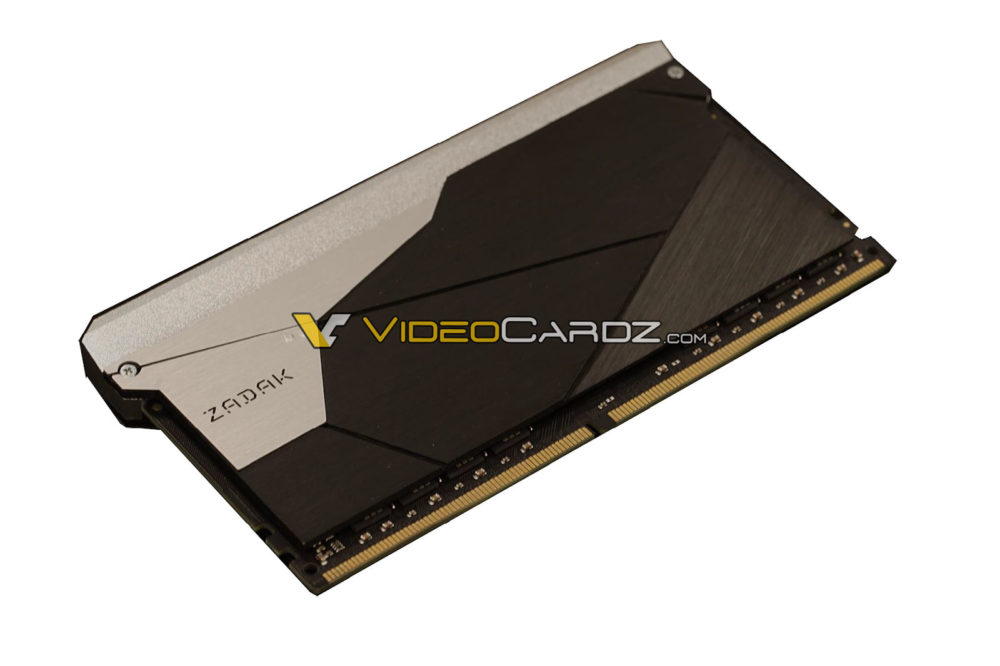 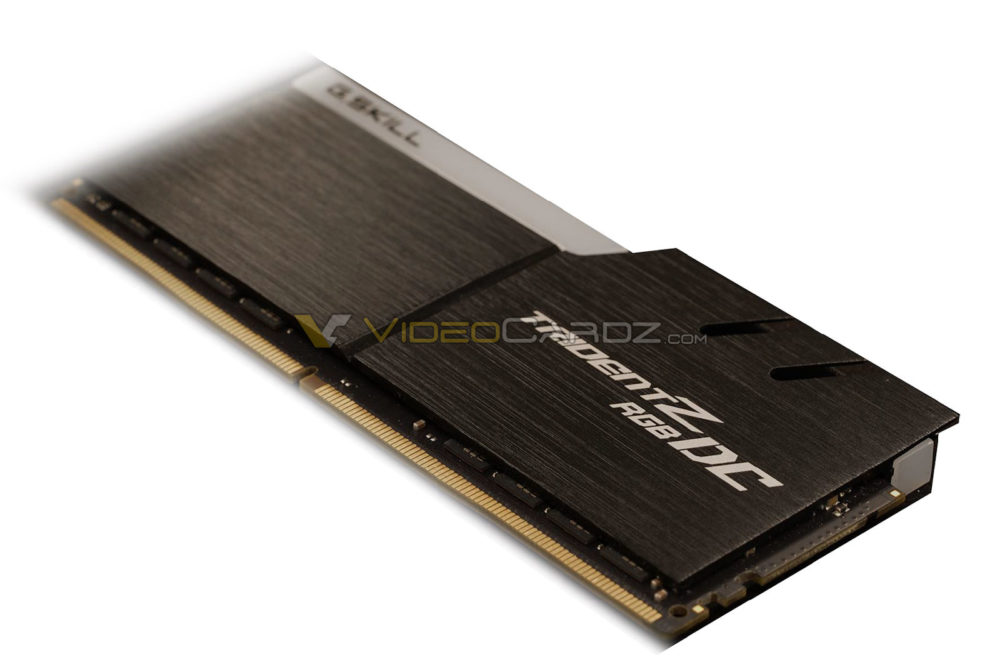 I can now confirm that the motherboard on the left is, in fact, Maximus XI formula, whereas the one on the right is Maximus XI Code. 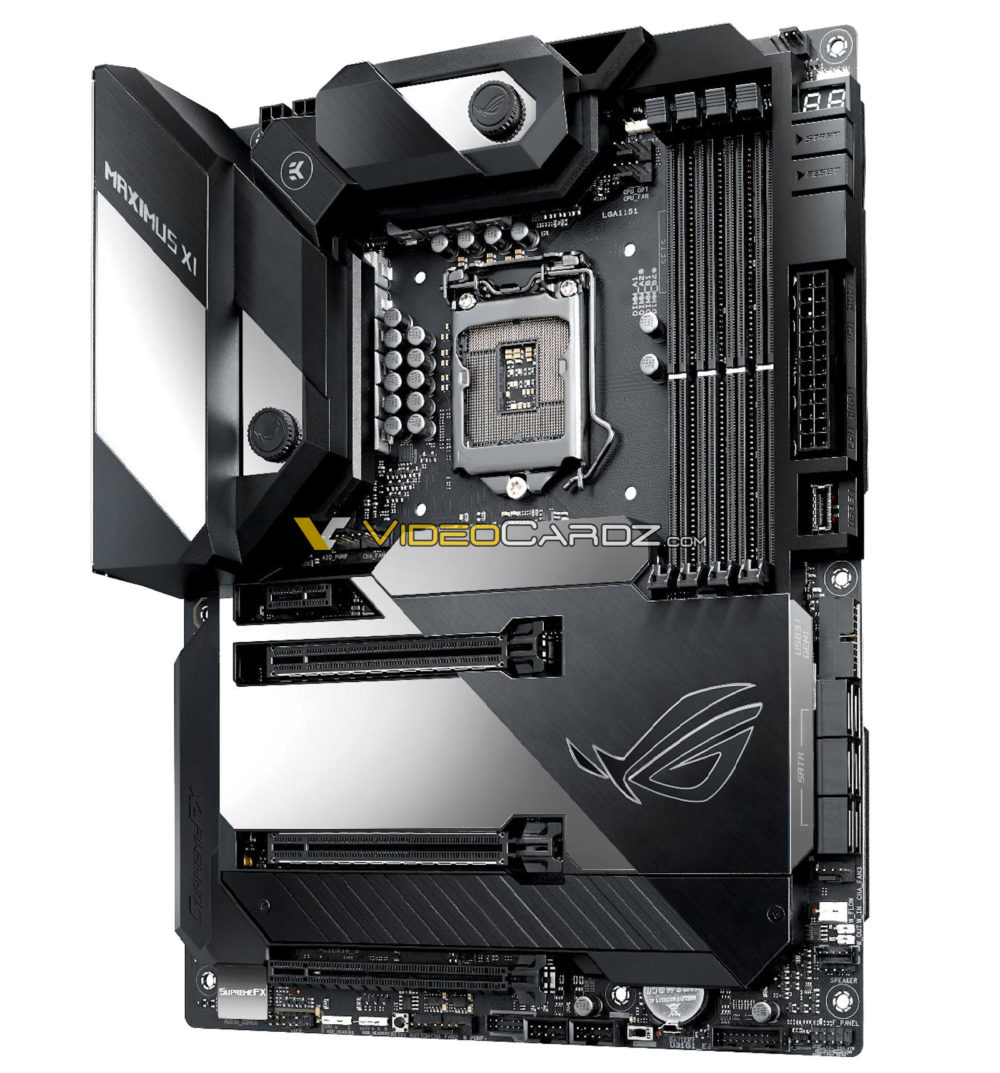 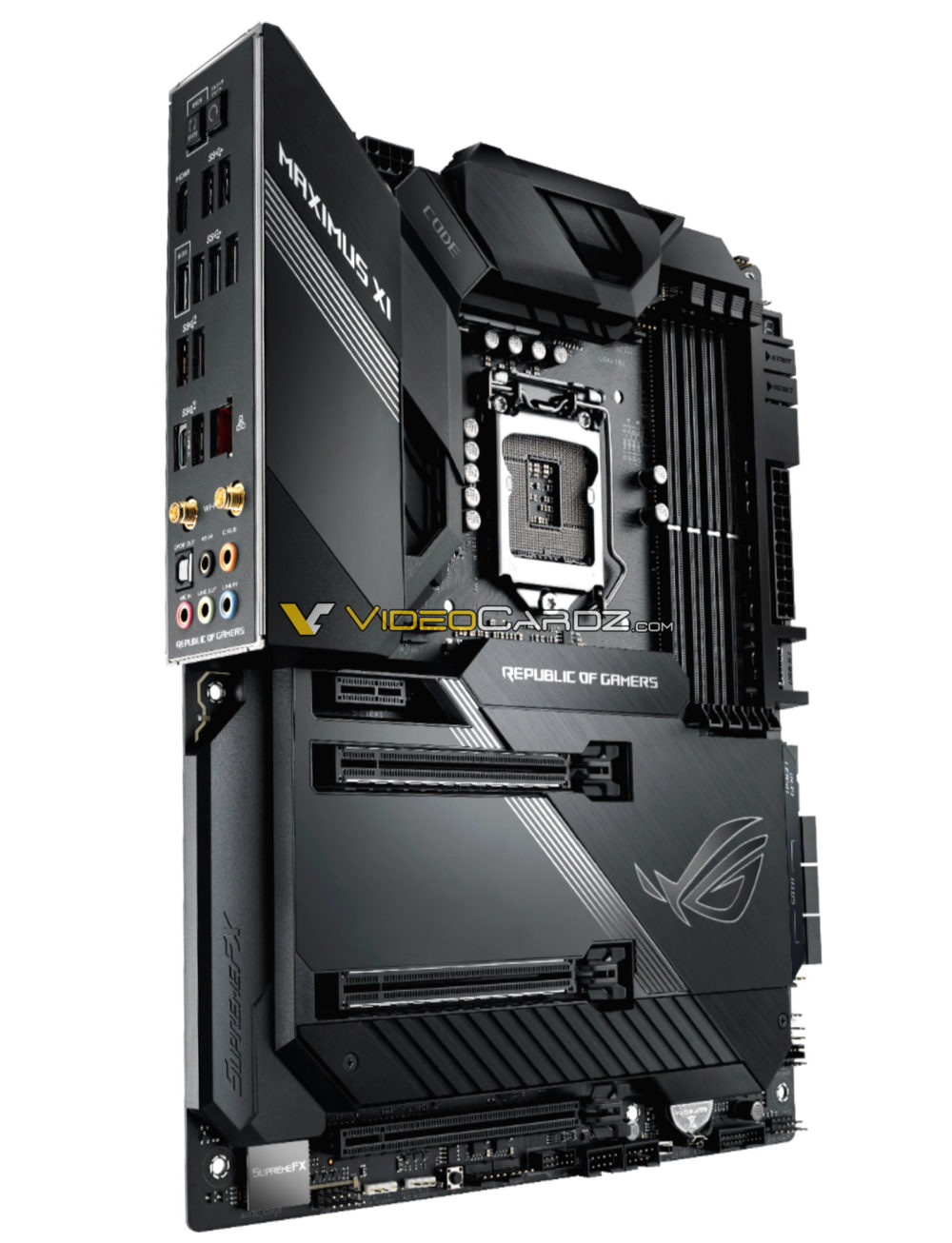