At launch only reference models are to be released by AIBs thus so far we have only seen cards with the same AMD-designed cooling solution. 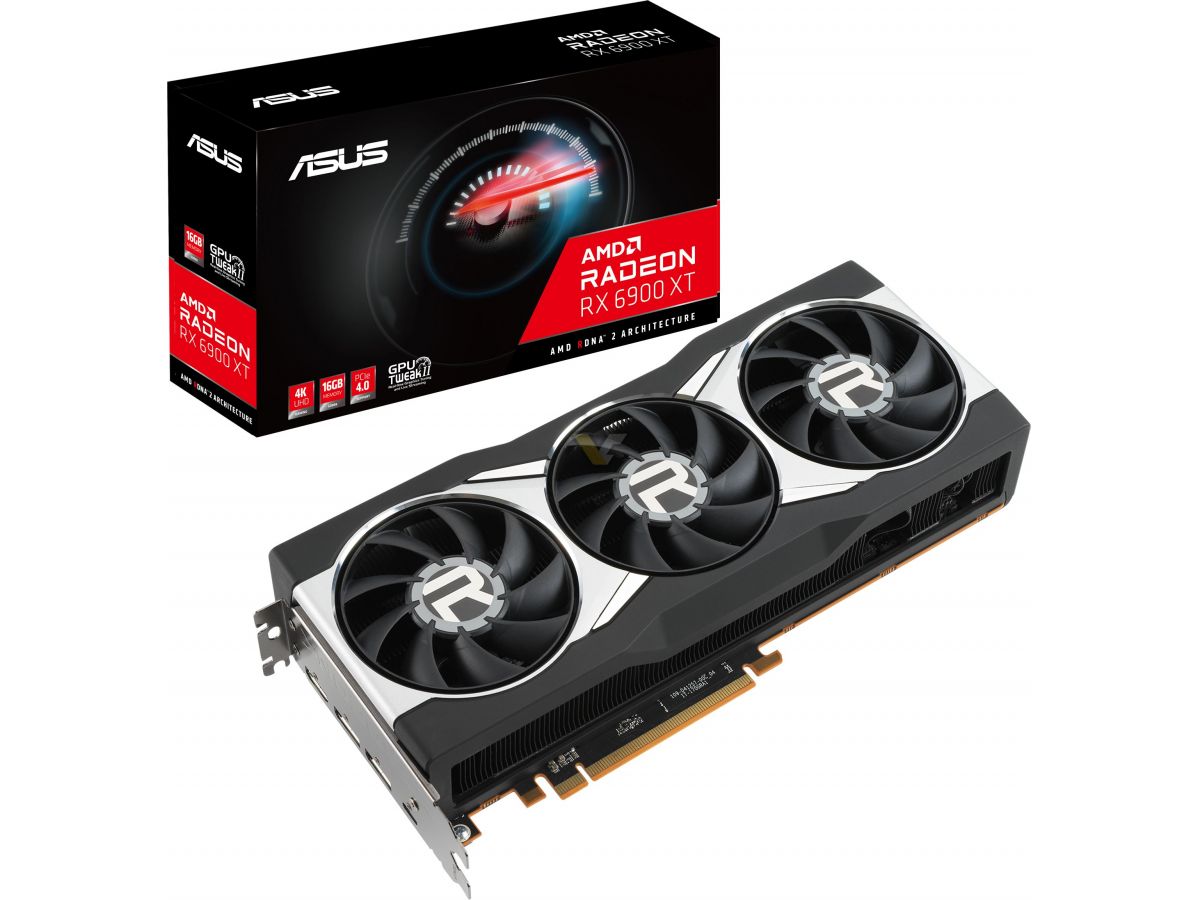 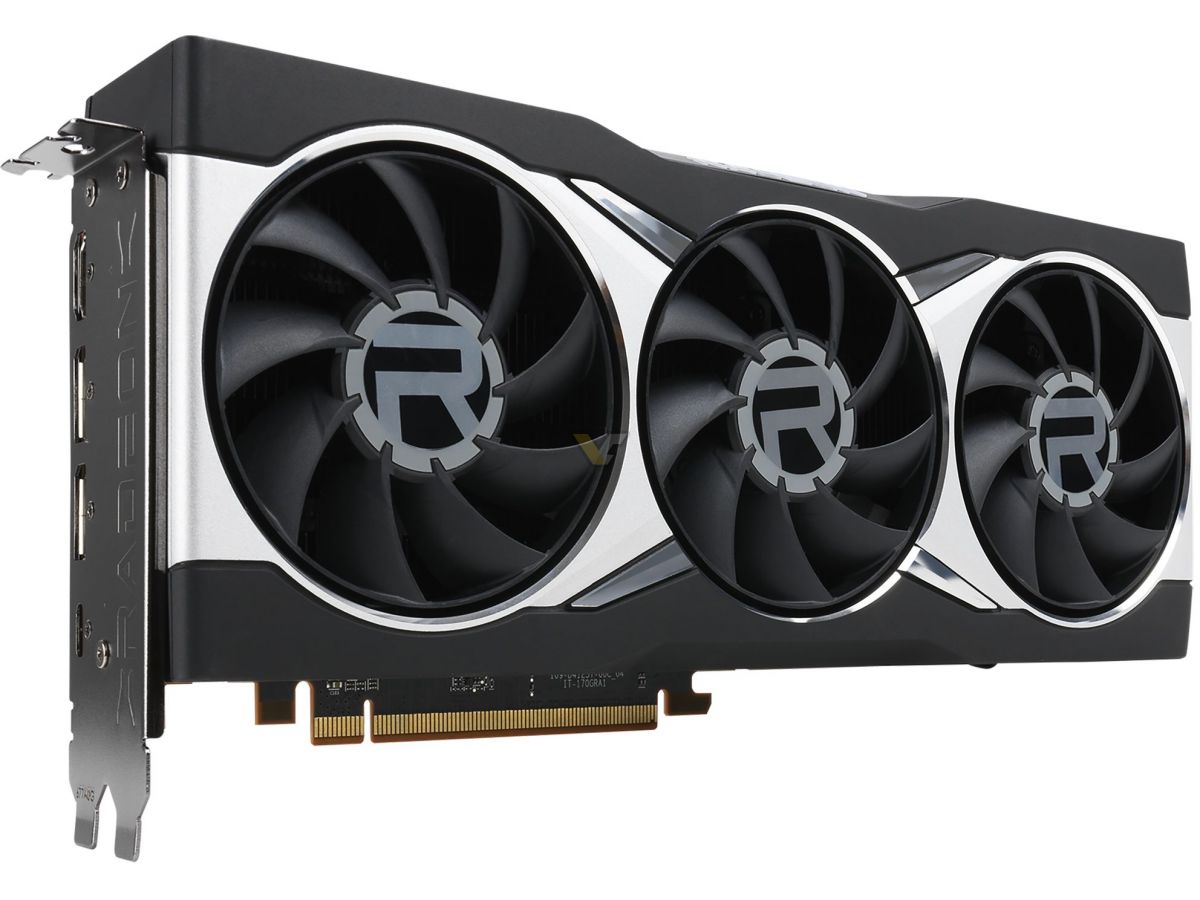 AMD Radeon RX 6900 XT features Navi 21 XTX GPU with its all 80 Compute Units enabled. This gives a total of 5120 Stream Processors and up to 23 TFLOPs of raw single-precision performance. Compared to the RX 6800 XT graphics card this model will also feature 8 more Ray Accelerators (80 in total), which are specialized units to handle hardware-acceleration for ray tracing.

Apart from a different GPU core configuration, the RX 6900 XT continues the RX 6800 XT trend of 300W TBP and 2250 MHz maximum boost clock. Just like the RX 6800 XT and non-XT the next installment in the RX 6000 series is also powered by dual 8-pin power connectors.

The flagship ASUS Radeon RX graphics card will launch at 999 USD. It is unclear how many reference cards will be sold by ASUS though. The manufacturer might prioritize its custom designs, which should be available by the end of this year.

Just a reminder, that the reviews of the Radeon RX 6900 XT graphics card will be published in just 2 days (December 8th at 15:00 Central European Time). 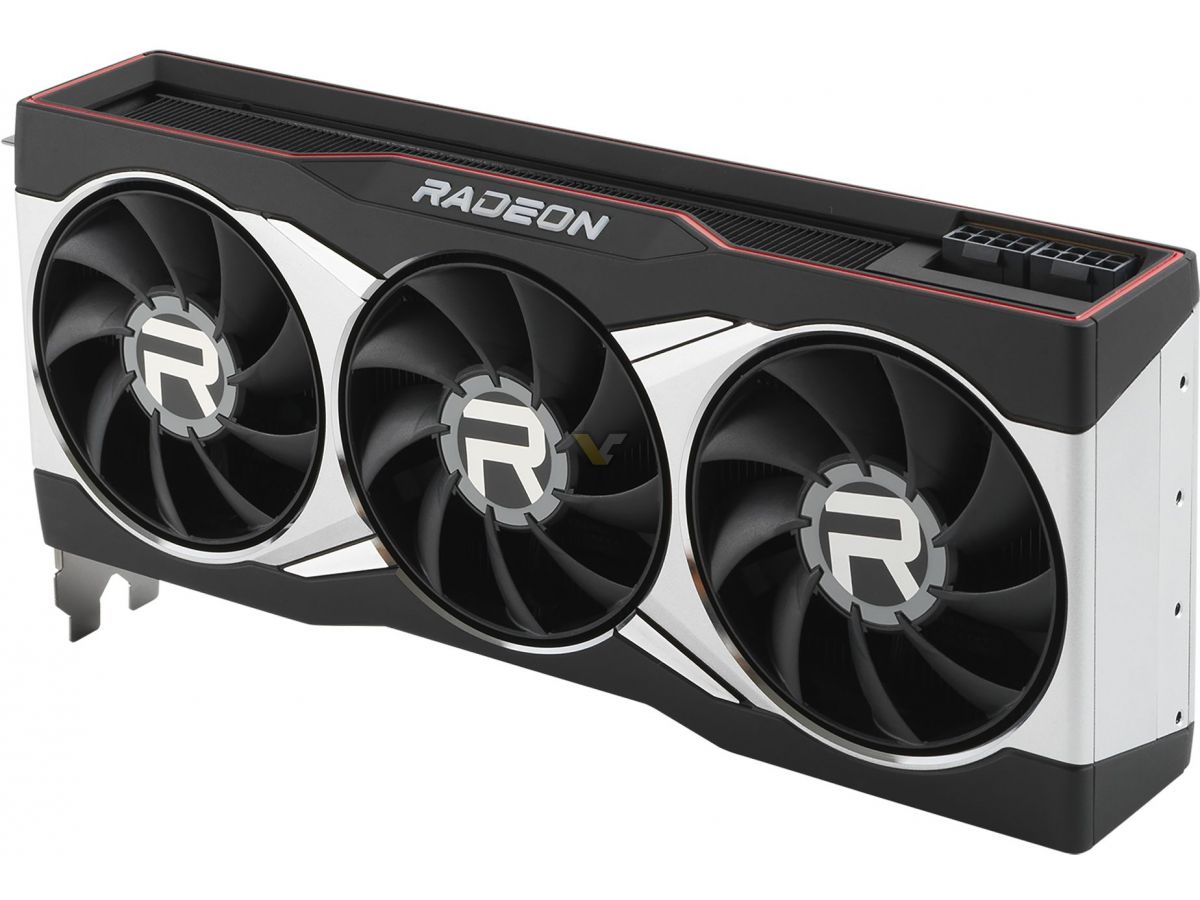 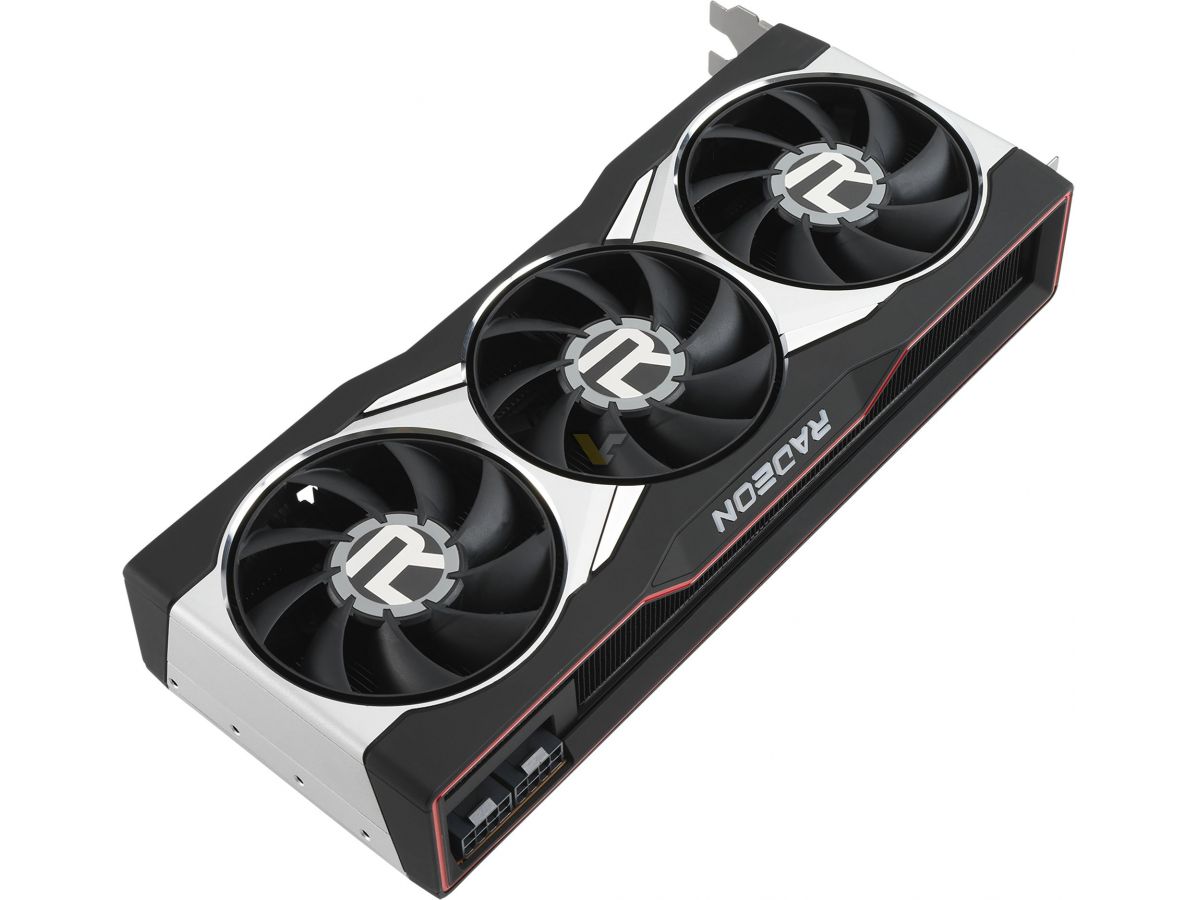 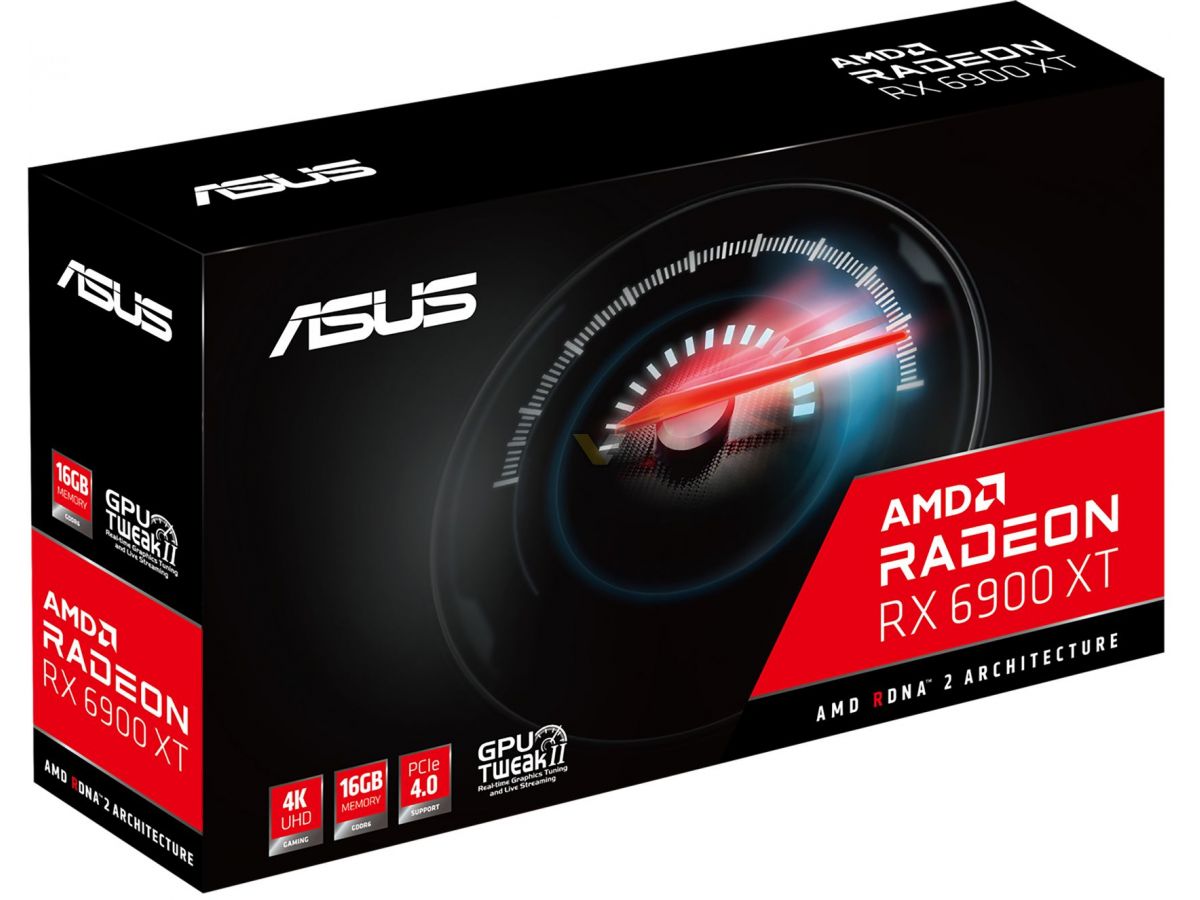 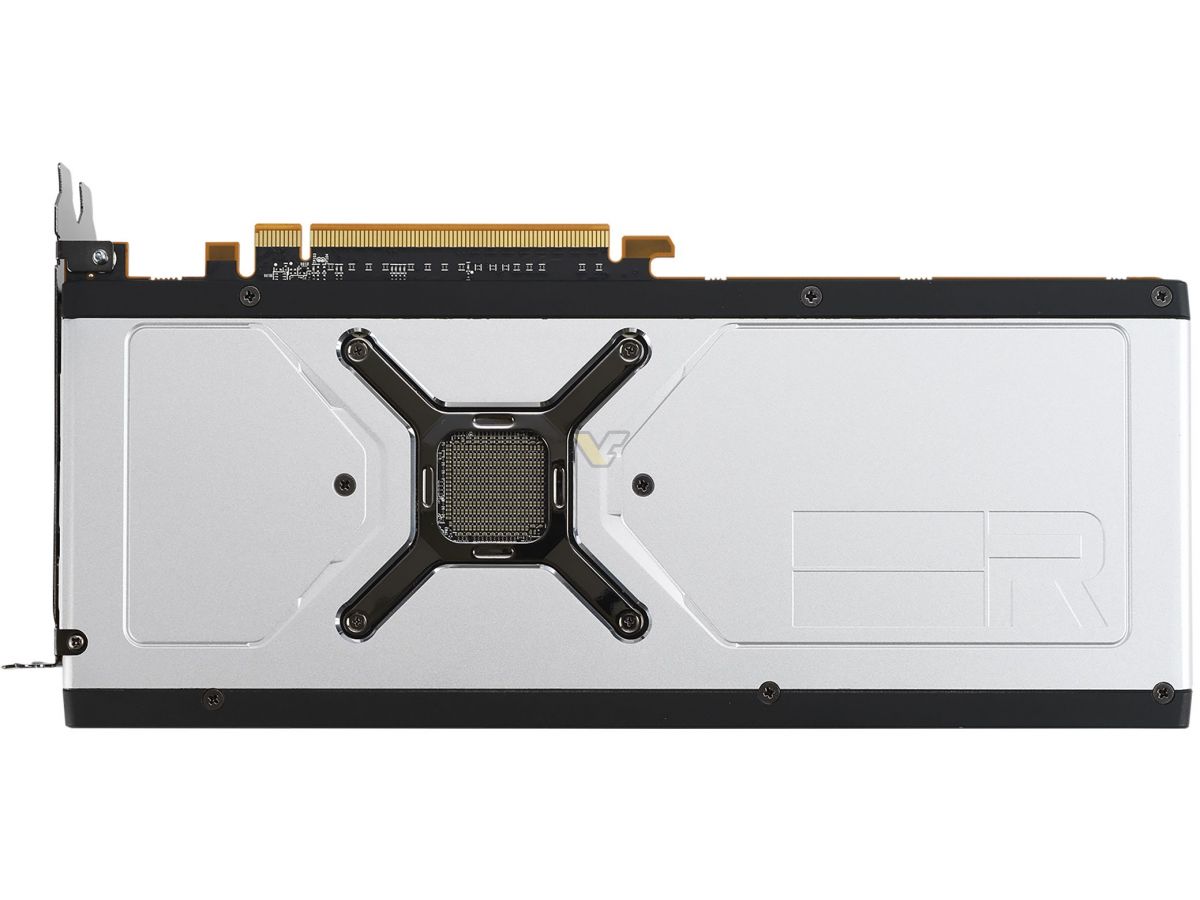 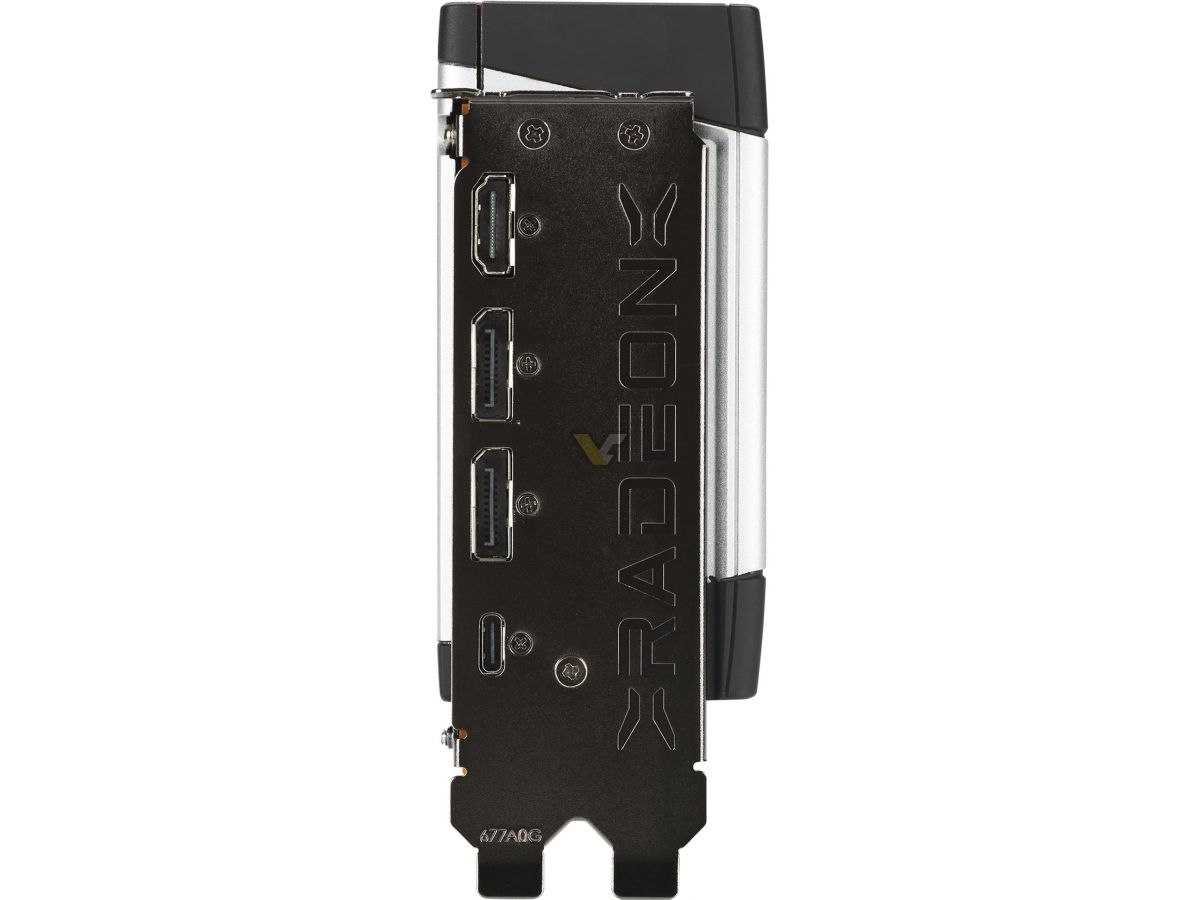 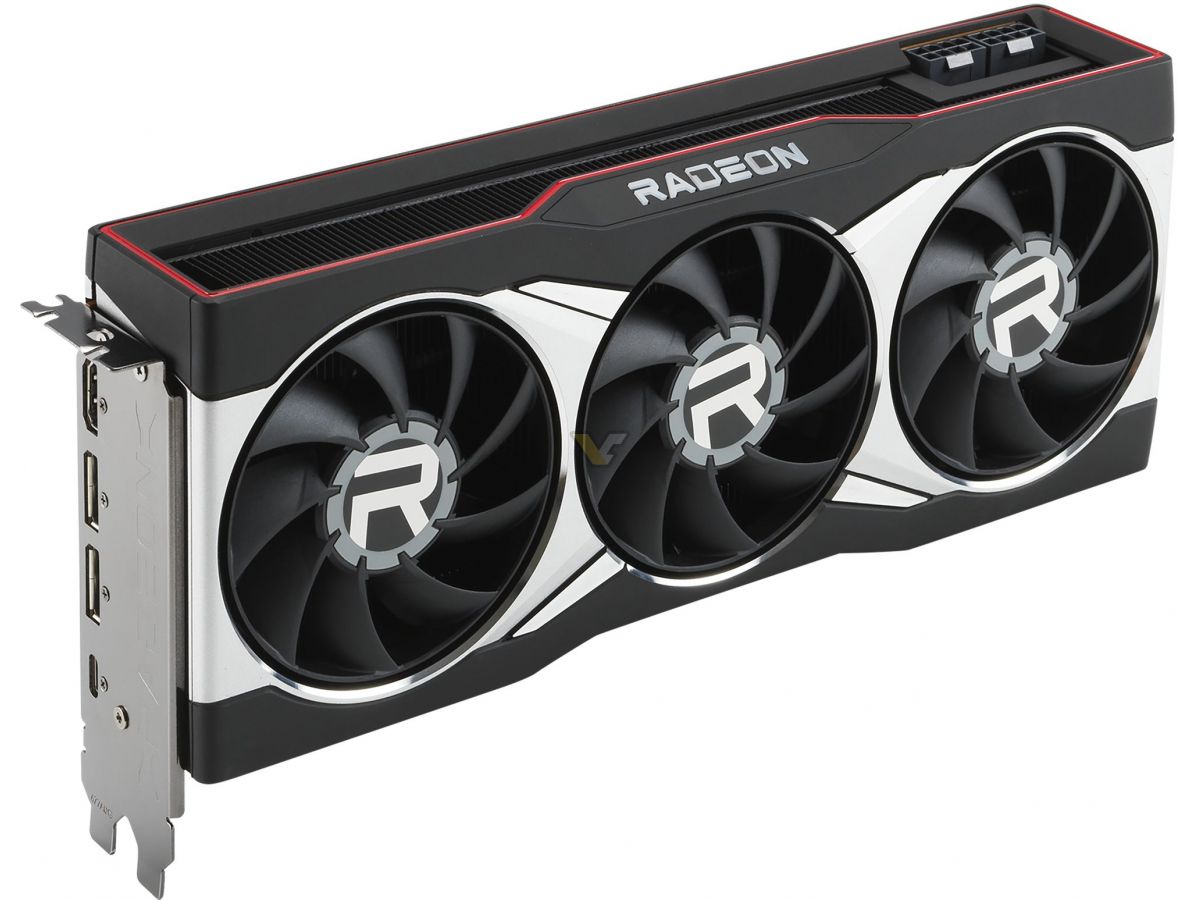