Just 3 days before the official launch of Navi-10 based Radeon RX 5600 XT, ASUS has finally lifted the curtain on their two models. Both cards have similar features, such as triple-fan cooler design and the fact that they require 2.7-slots on the motherboard.

Interestingly though, the RX 5600XT TUF and STRIX both feature the exact same clock speeds: 1620 MHz in gaming mode (default) and 1640 MHz in OC Mode (which requires ASUS software). The specifications do list gaming clocks yet, but based on these values we already see 110 MHz lower boost clock than Sapphire’s PULSE, which was ‘updated’ just yesterday to much higher frequencies.

The ROG STRIX is one of the few 5600XT models to feature dual power connectors (6+8pin). The TUF only requires one 8-pin connector. None of the custom cards have non-standard display configuration – they all feature 3x DP and 1x HDMI – ASUS’ models are no exception. 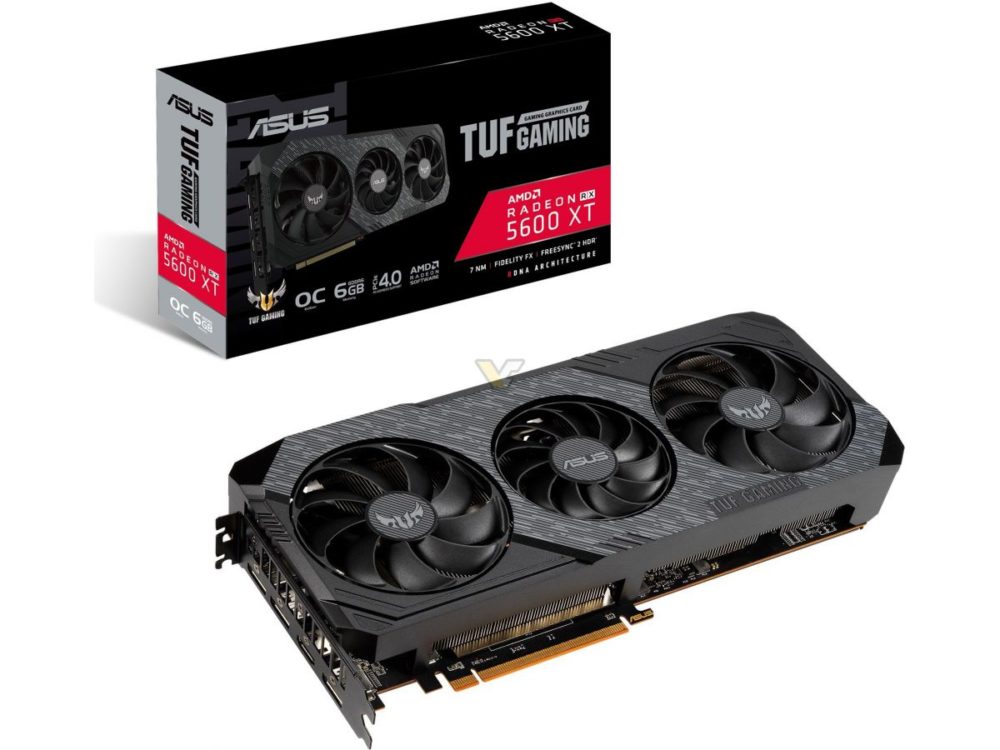 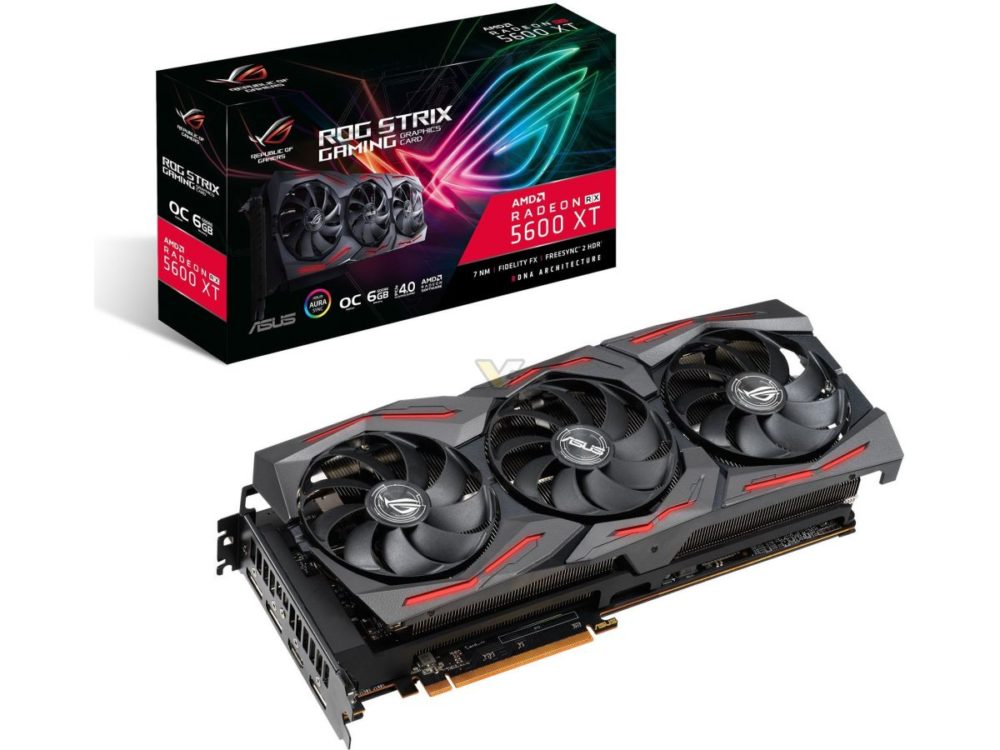 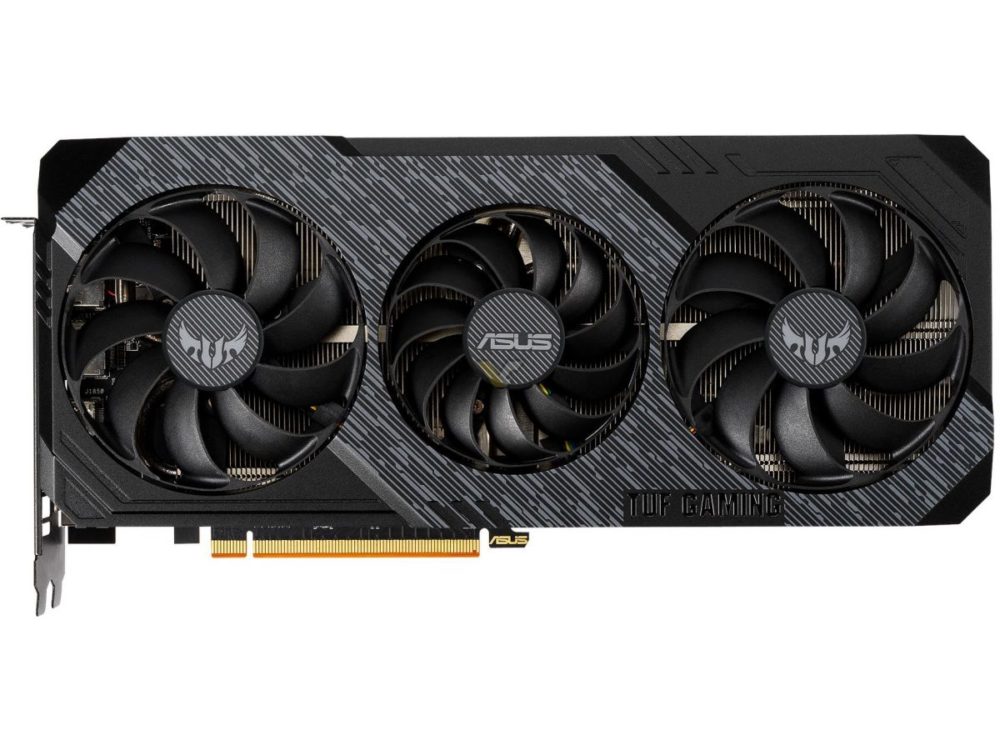 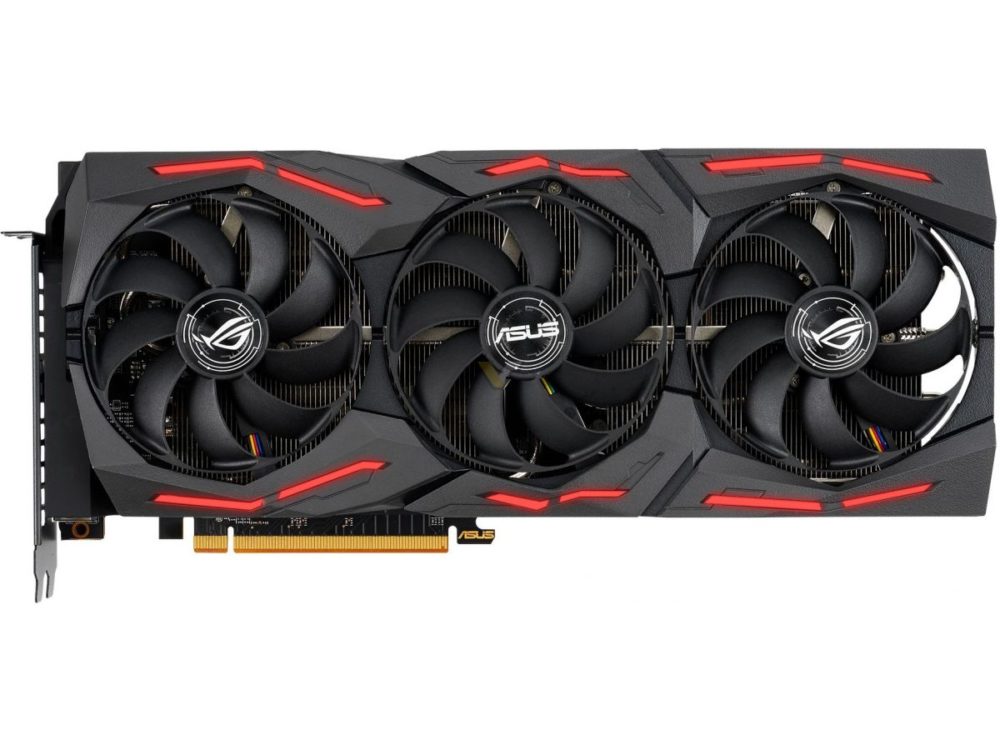 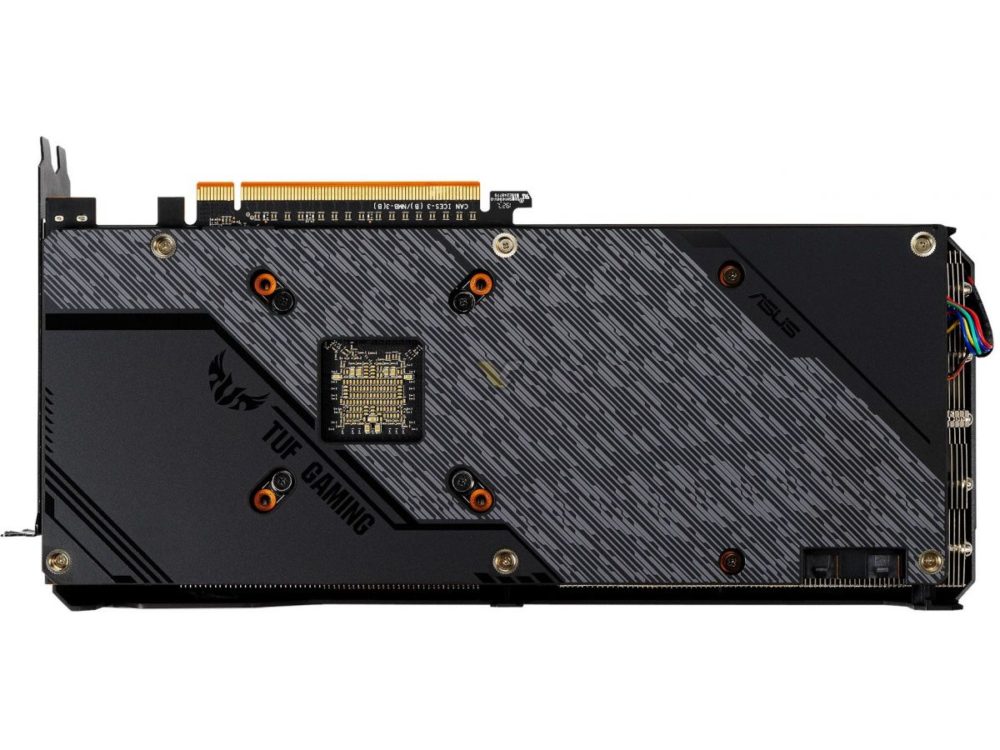 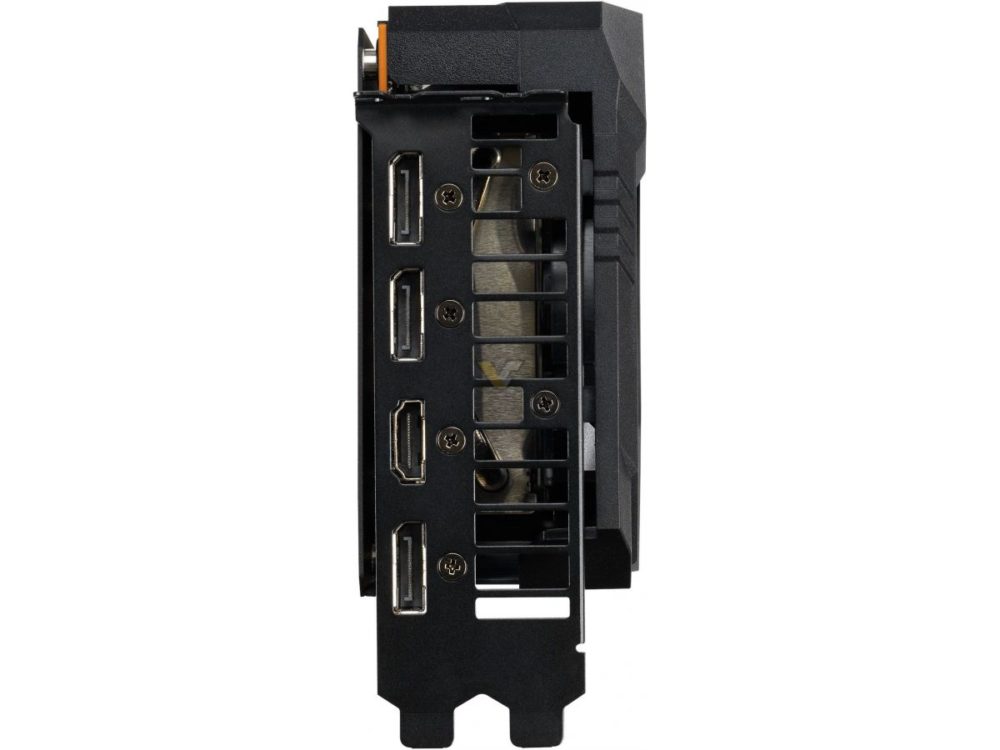 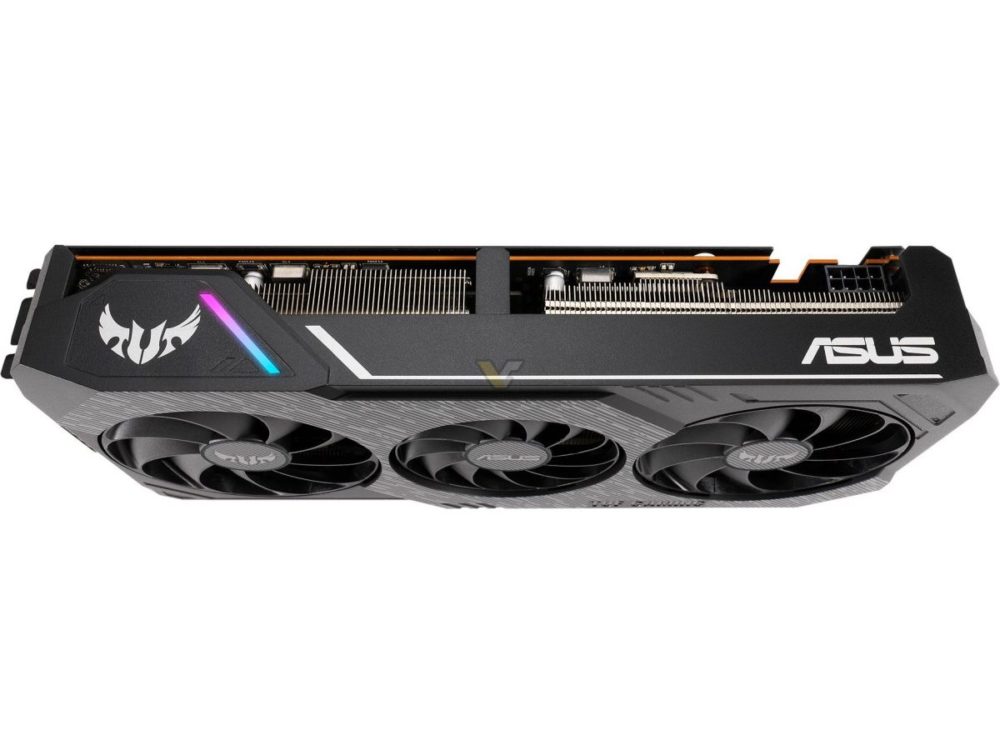 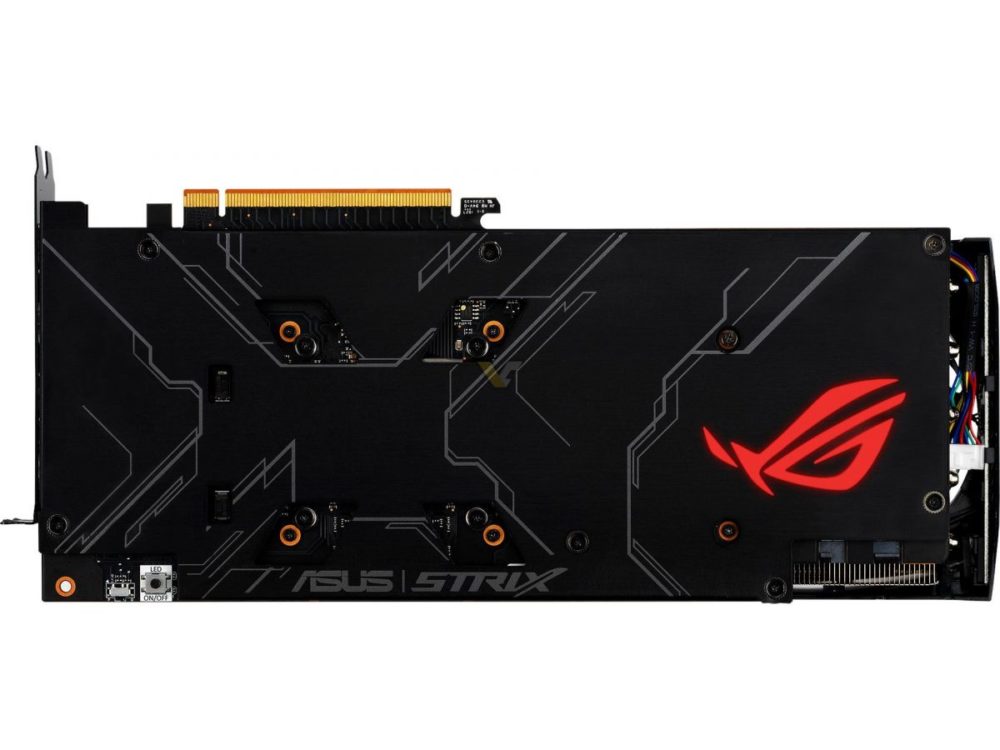 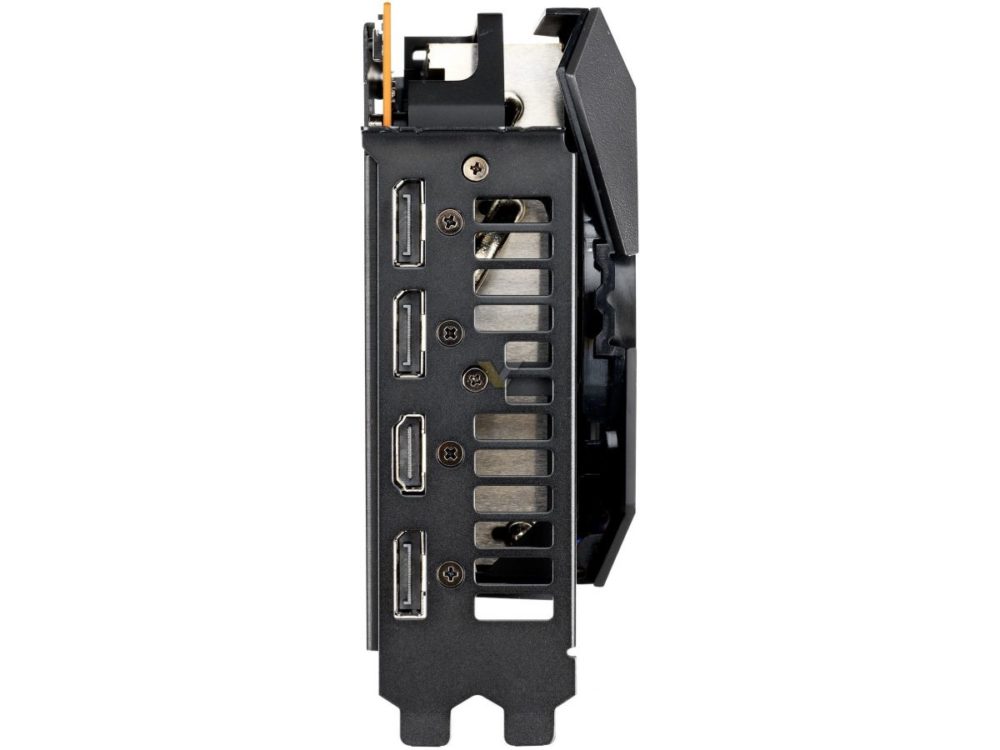 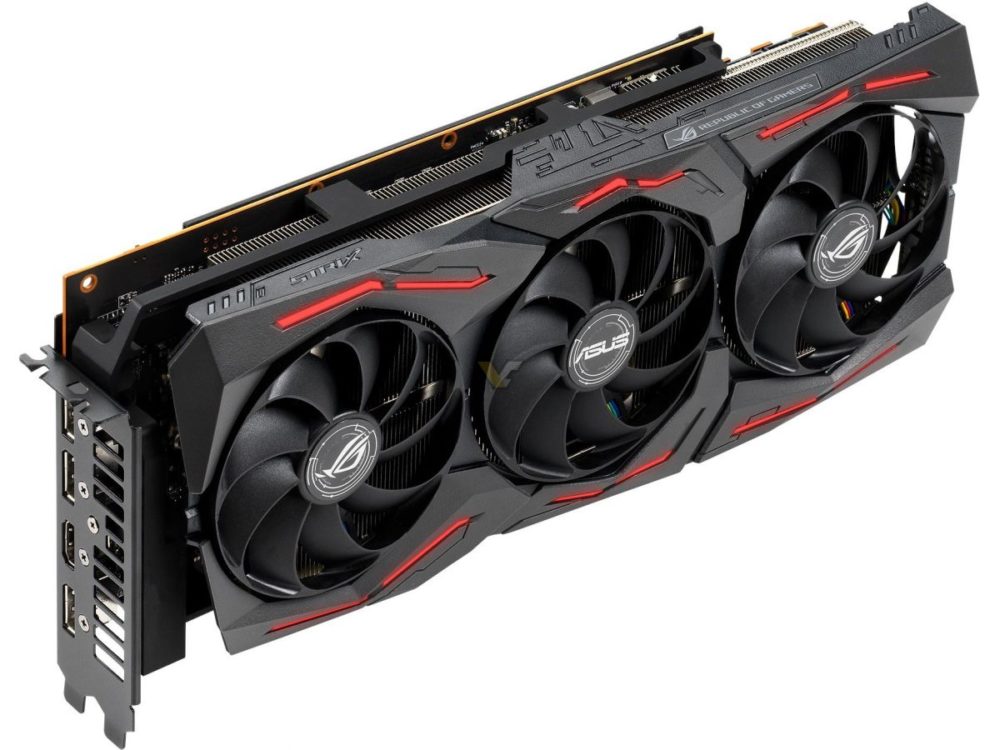