ASUS did not reveal the specifications of the RX 6900 XT variant just yet, but we do learn it will feature three 8-pin power connectors, unlike the RX 6800 XT model which only has two. Otherwise, the design is identical, with a standard display output configuration (2x DisplayPort 1.4, 1x HDMI 2.1, and 1x USB Type-C).

The ROG STRIX LC features AIO cooling with a 240mm external radiator connected through 60cm tubing. Keep in mind that each fan requires two additional cables (power and RGB signal), meaning that there four additional wires which are not shown in all photos. 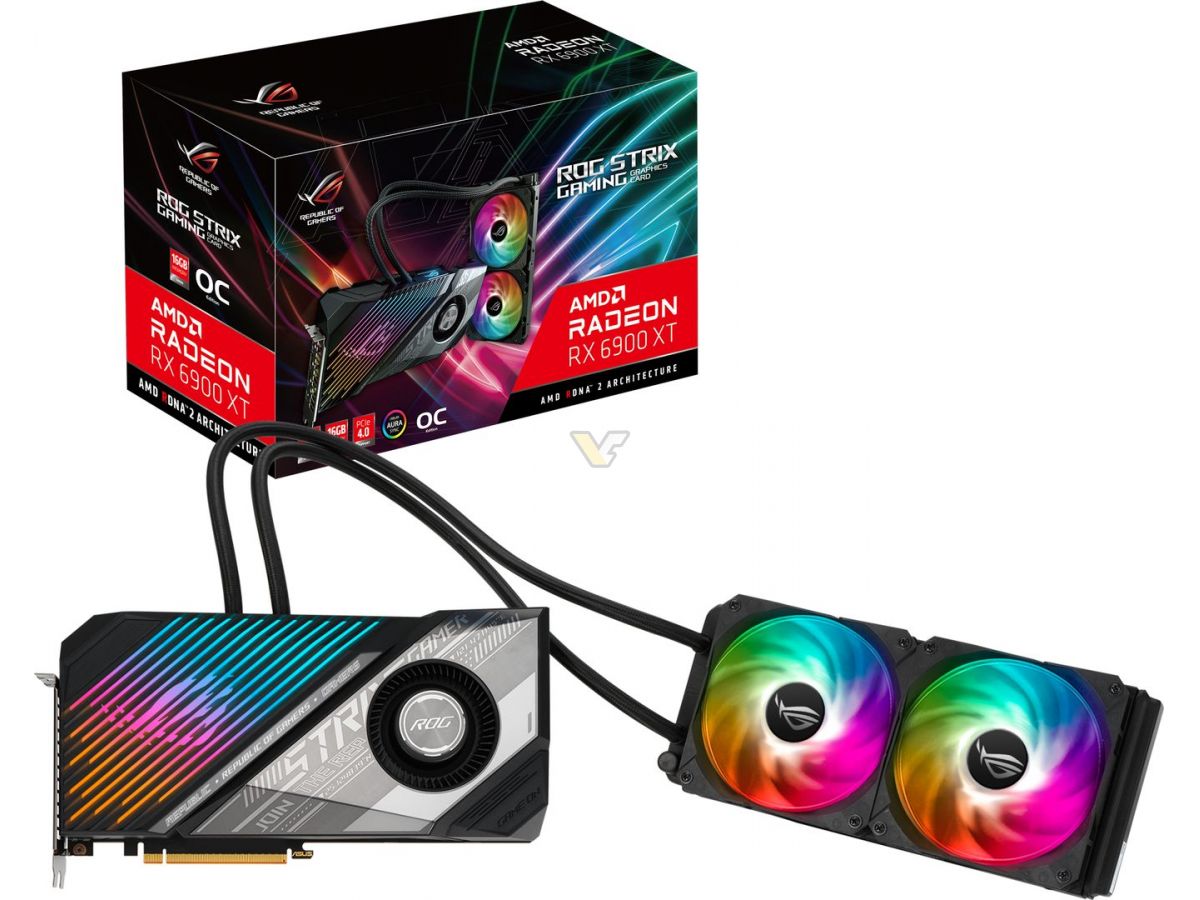 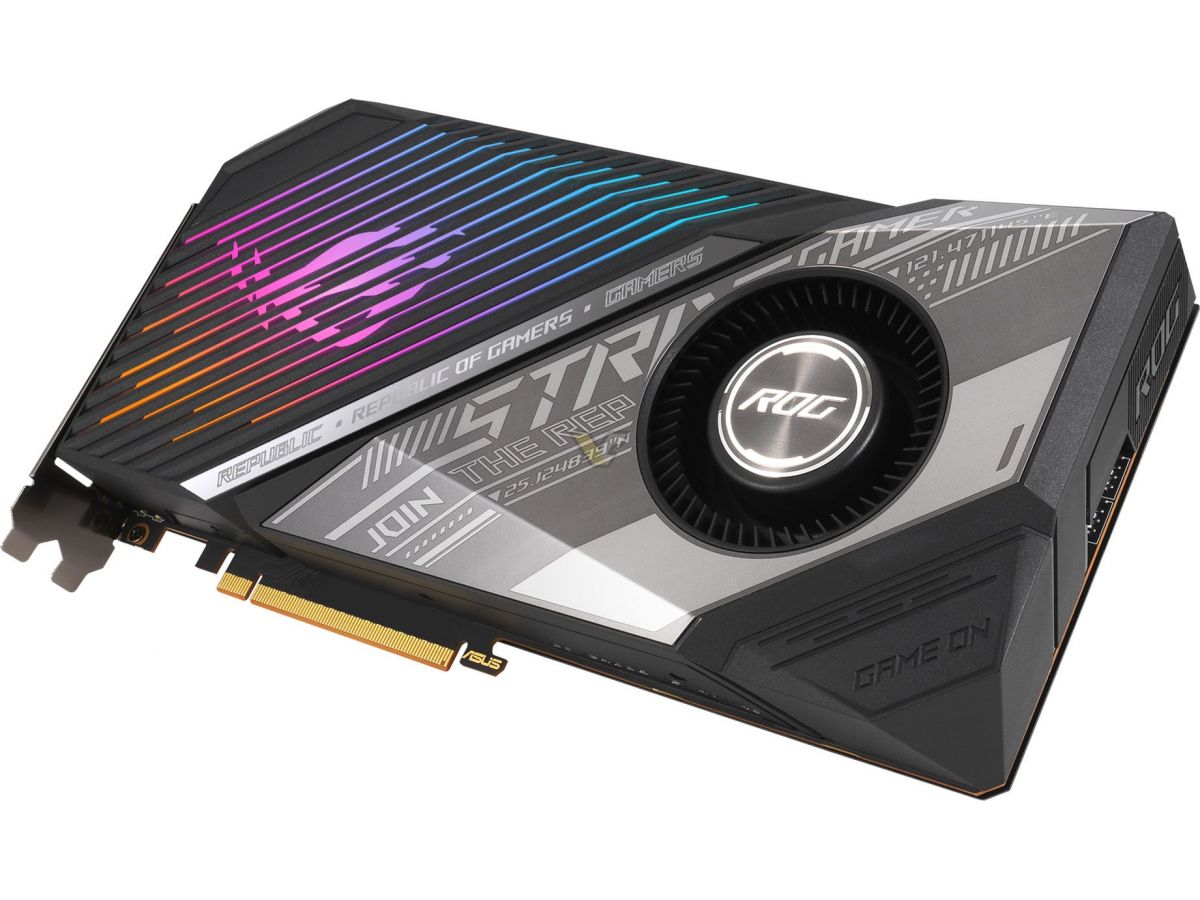 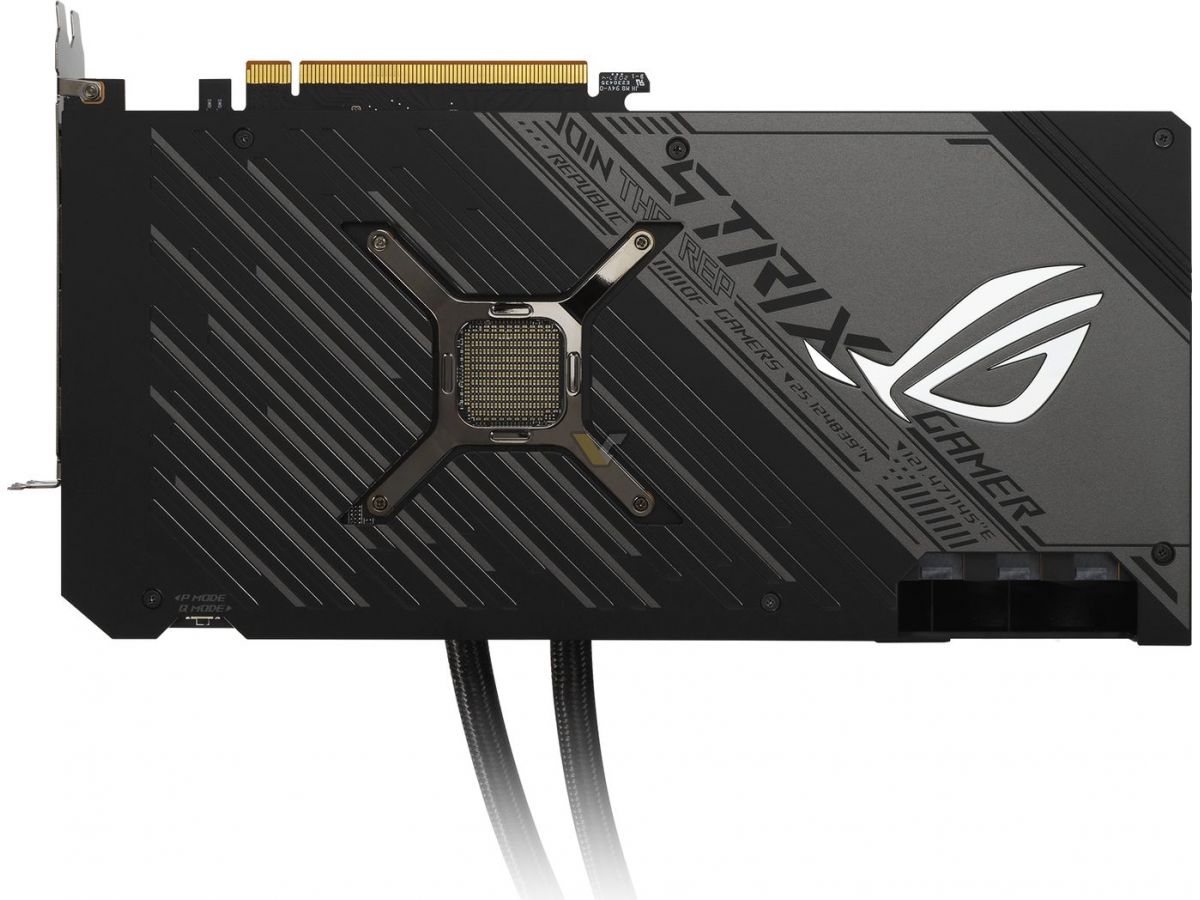 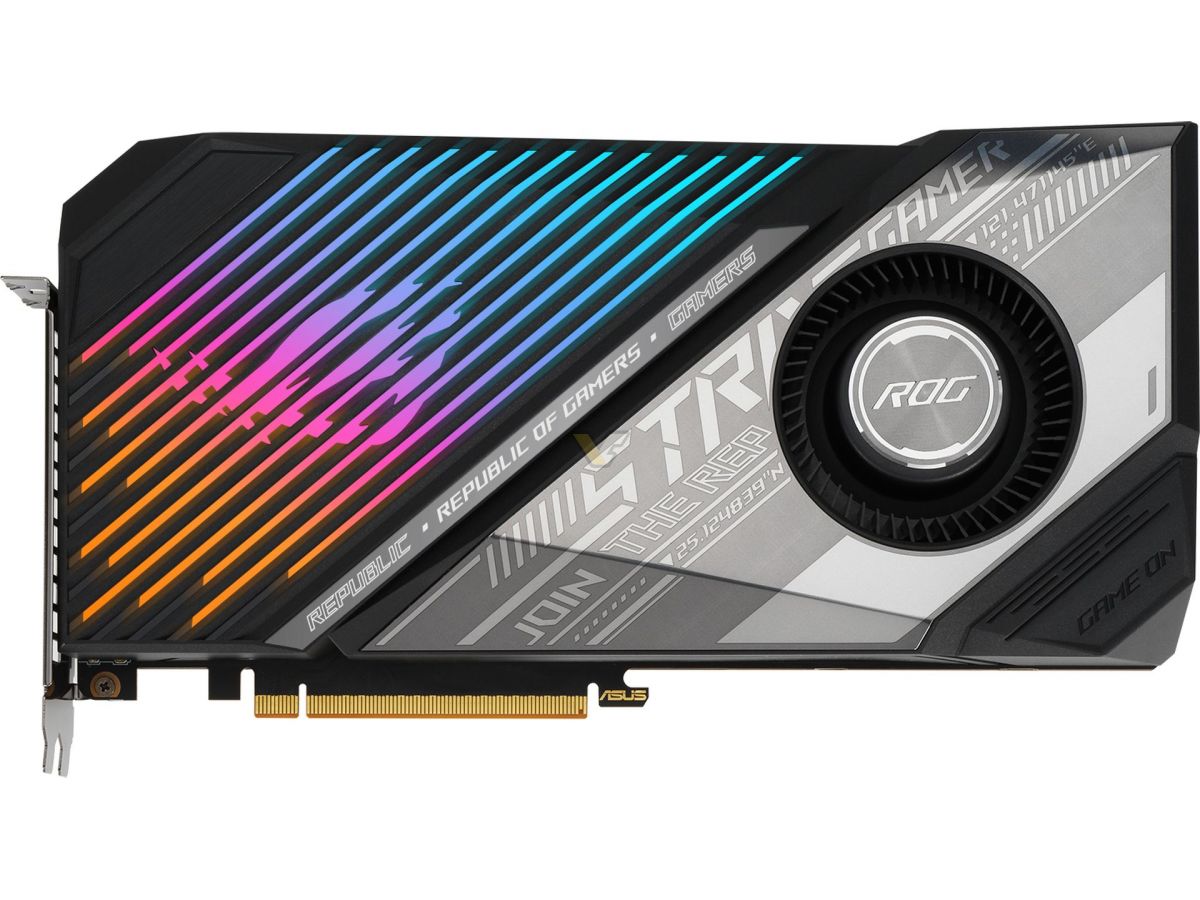 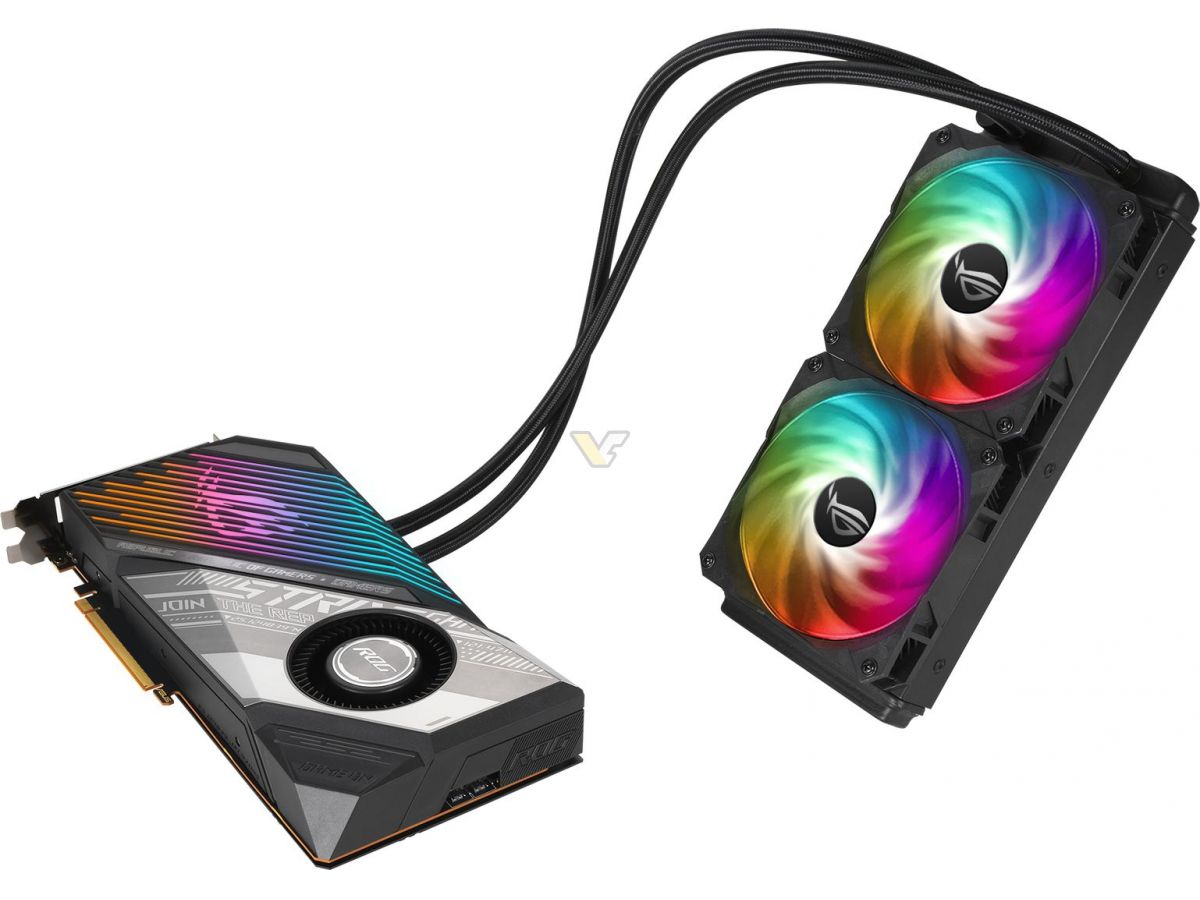 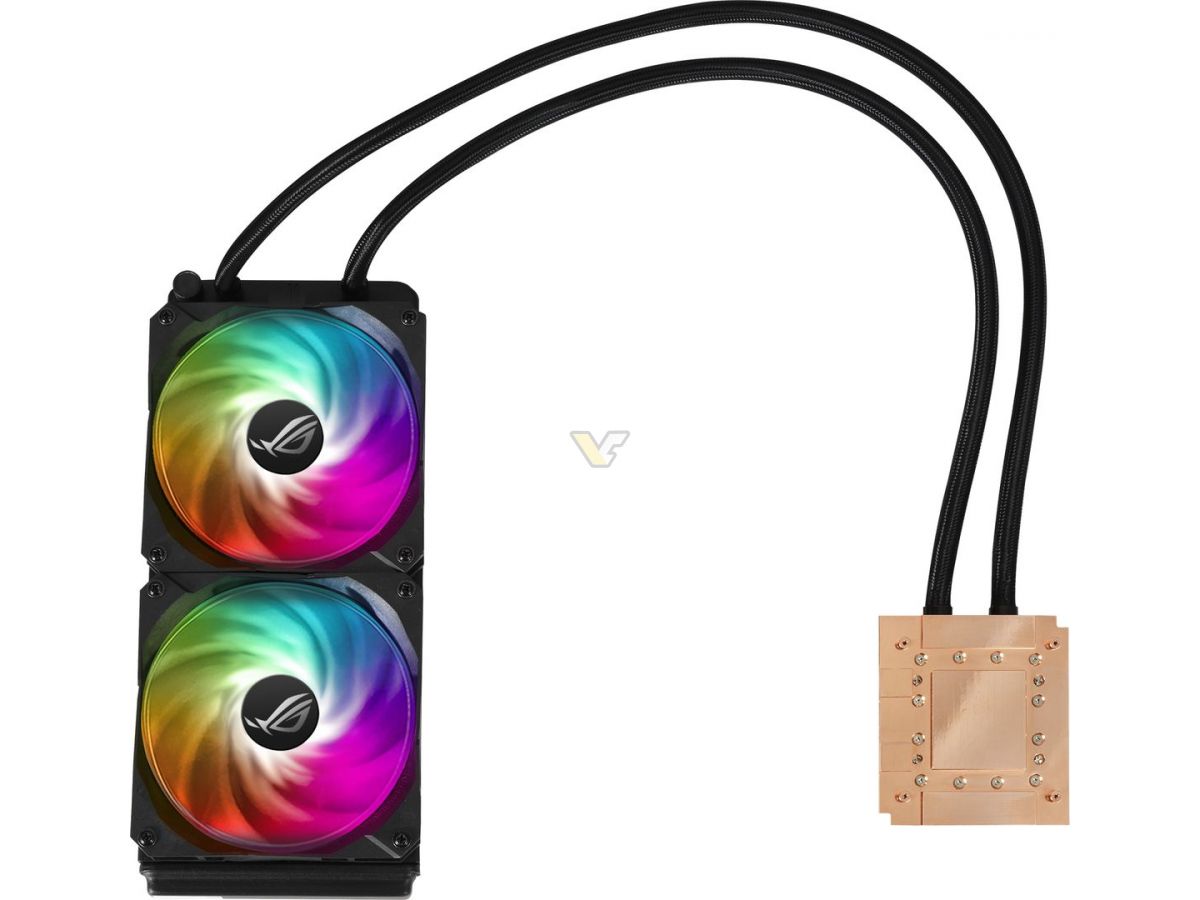 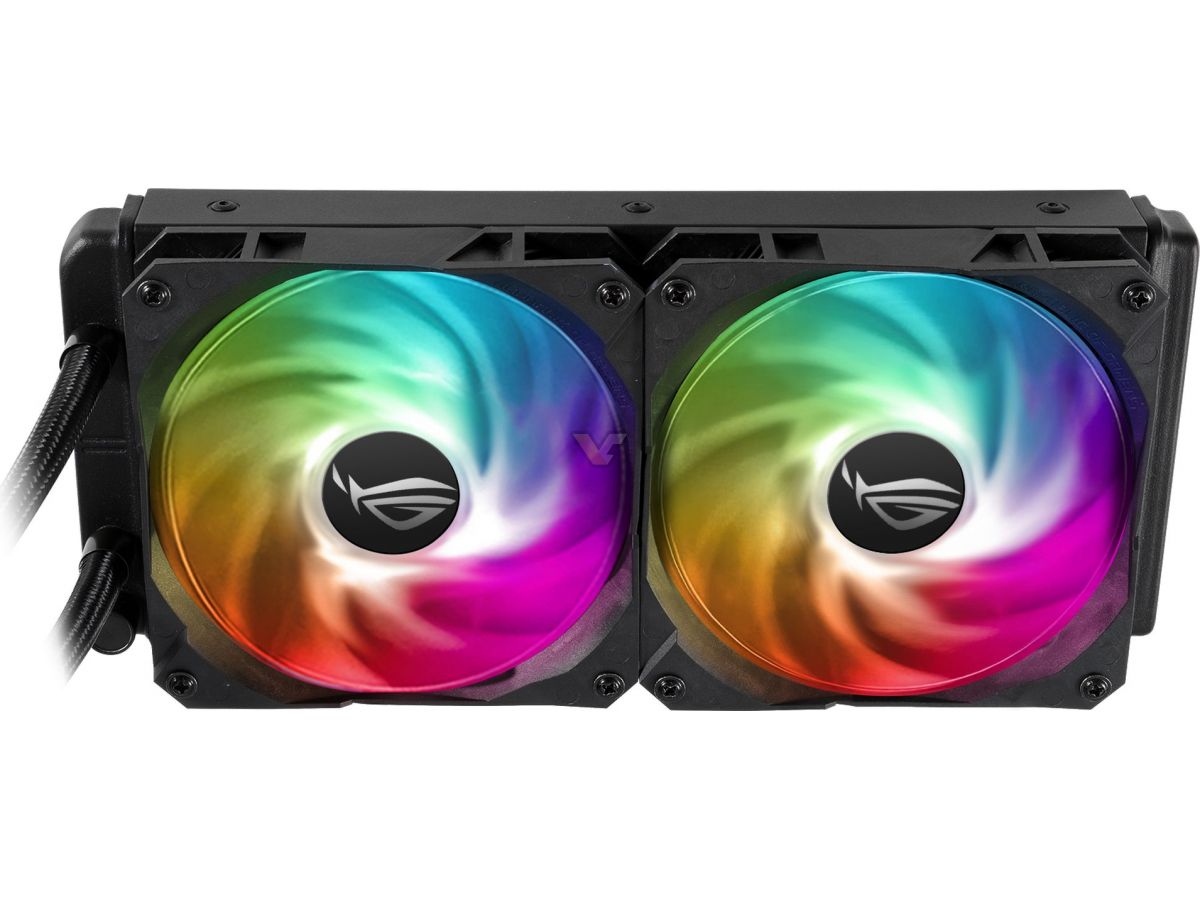