ASUS has revealed a new ‘budget’ STRIX design. This card is much smaller than GA102 and even GA104-based STRIX models. However, it still retains the triple-fan design and 2-slot+ nature.

The card is equipped with axial fans, which spin counterclockwise to reduce turbulence. They also support 0dB technology, which means that the fans will stop spinning when the GPU temperature drops below 50 degrees.

Compared to the RTX 3060 Ti ROG STRIX, this card is thinner and shorter. The 3060 Ti is a 2.9-slot design whereas this model is 2.7-slot. However, the main difference is the GPU that this card is using. The RTX 3060 is the first GA106 based model from NVIDIA. This model features 3584 CUDA cores which means it ships with 1280 cores fewer than the Ti variant.

The card features a single 8-pin power connector which is more than enough for this 170W TDP SKU. However, it is worth noting that 3060 Ti comes with two such connectors. Interestingly the card comes with non-standard display connectors: dual HDMI 2.1 and three DisplayPort 1.4.

ASUS has not revealed the pricing nor the final specifications of two of its ROG STRIX RTX 3060 models (available in OC and non-OC variants). NVIDIA already announced that RTX 3060 will be ‘available’ by the end of February. 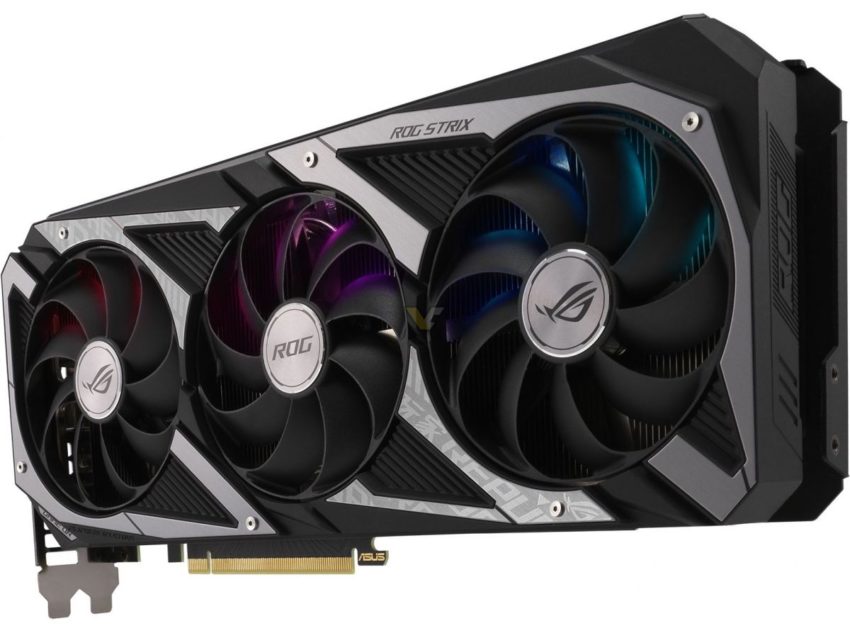 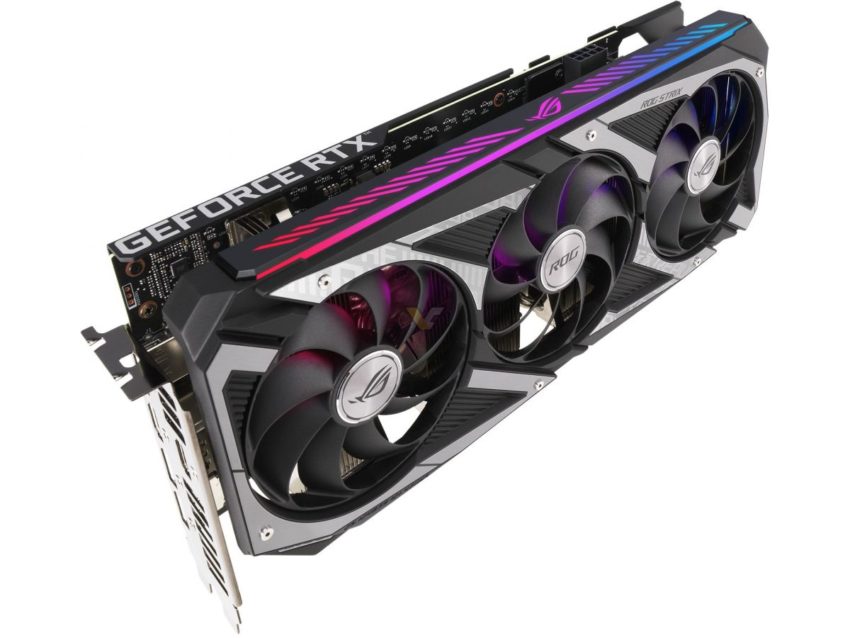 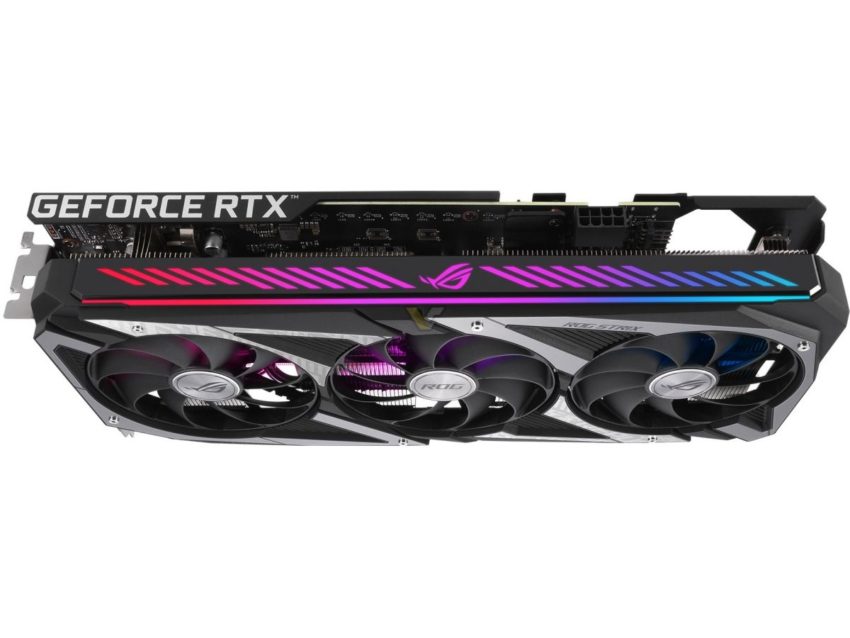 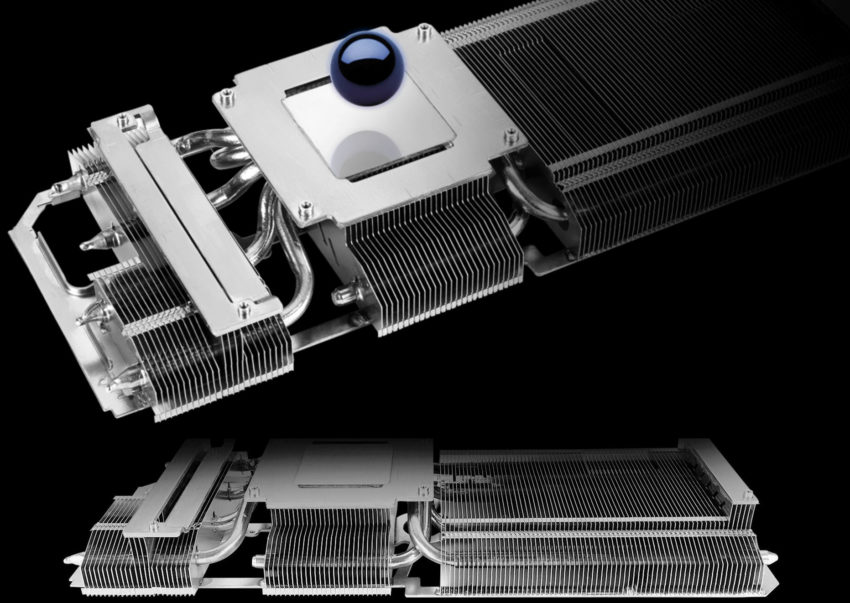 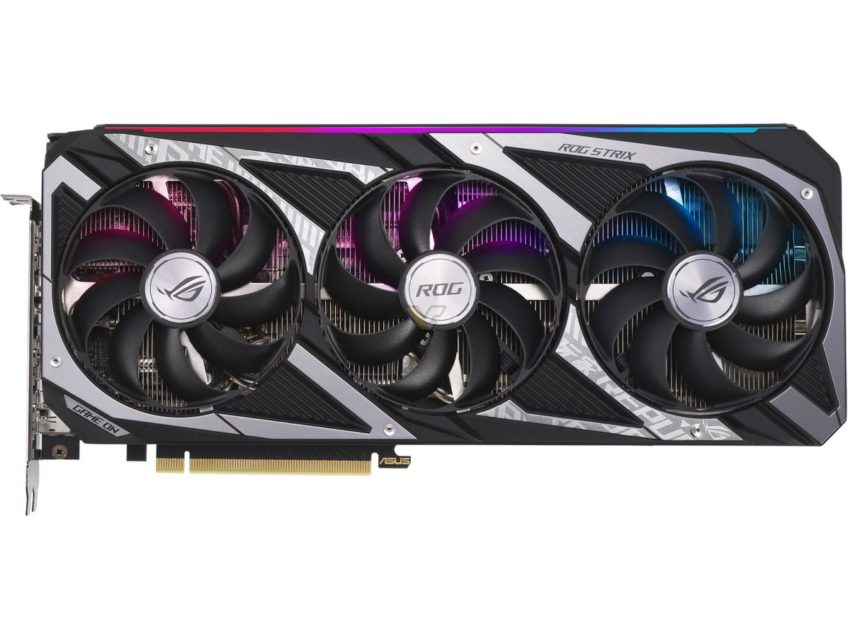 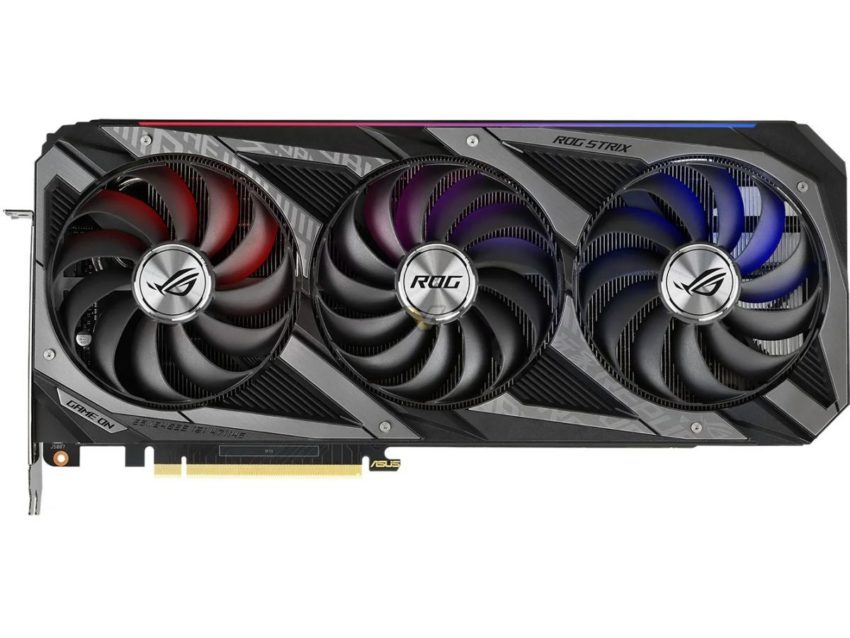 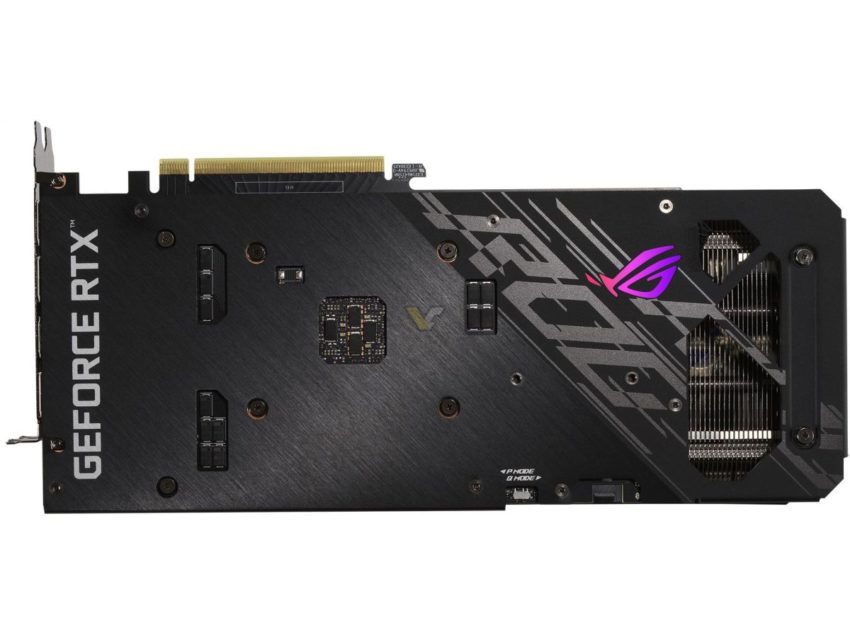 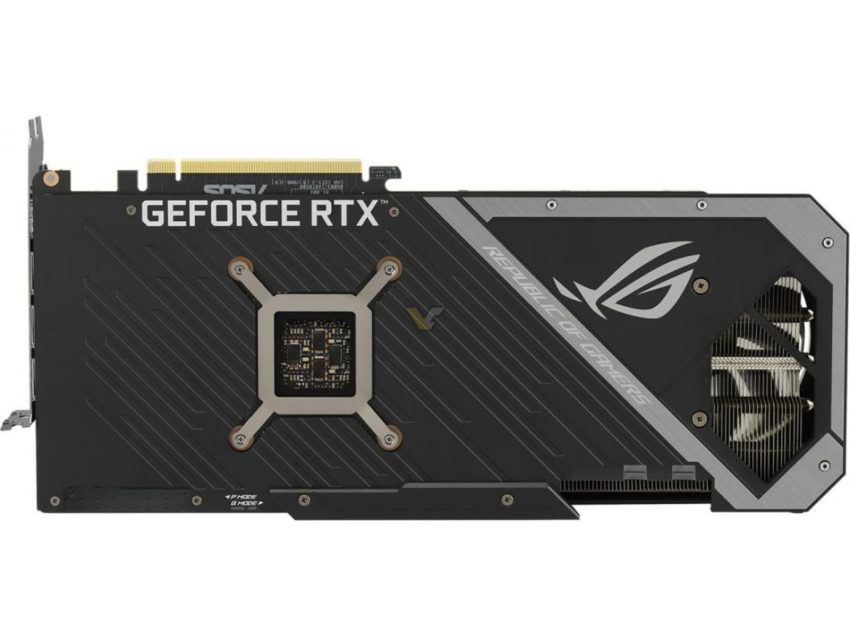 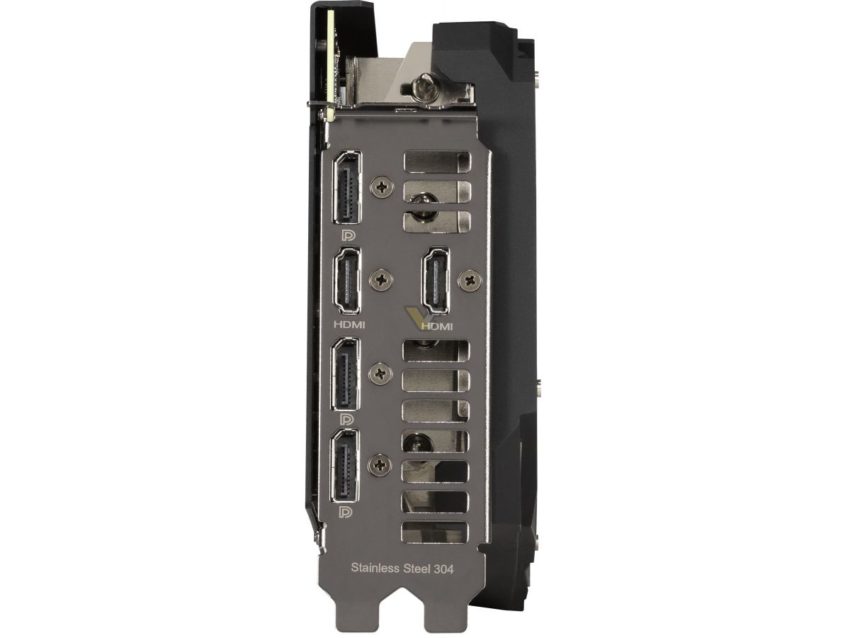 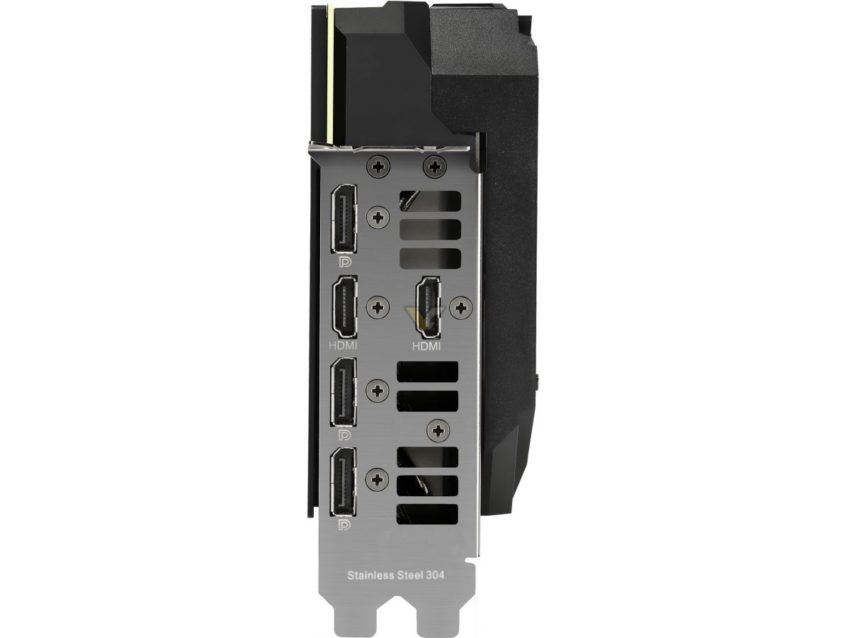