ASUS KO – a special series for the Korean market

ASUS has unveiled its special series called KO, which stands for Korean Origin. These series are special edition only to be sold in South Korea.

A special team of designers and managers gathered feedback from Korean users on what they expect from a graphics card in terms of design, noise, temperature, and pricing. It took half a year to complete the design. The final design was selected from 10 candidates.

The first graphics card to be part of the KO series is NVIDIA GeForce RTX 3070. This graphics card has been designed and manufactured to underline its Korean Origin. Everything from the packaging to cooler design resembles the Korean culture.

The RTX 3070 KO graphics card is a dual-fan design with custom display connector configuration: 3x DisplayPort and 2x HDMI. The card is 2.5-slot thick and features dual 8-pin power connectors. The clock speeds have not been confirmed yet. The ASUS RTX 3070 KO will likely become availble on October 29th, when NVIDIA officially lauches its new graphics card. 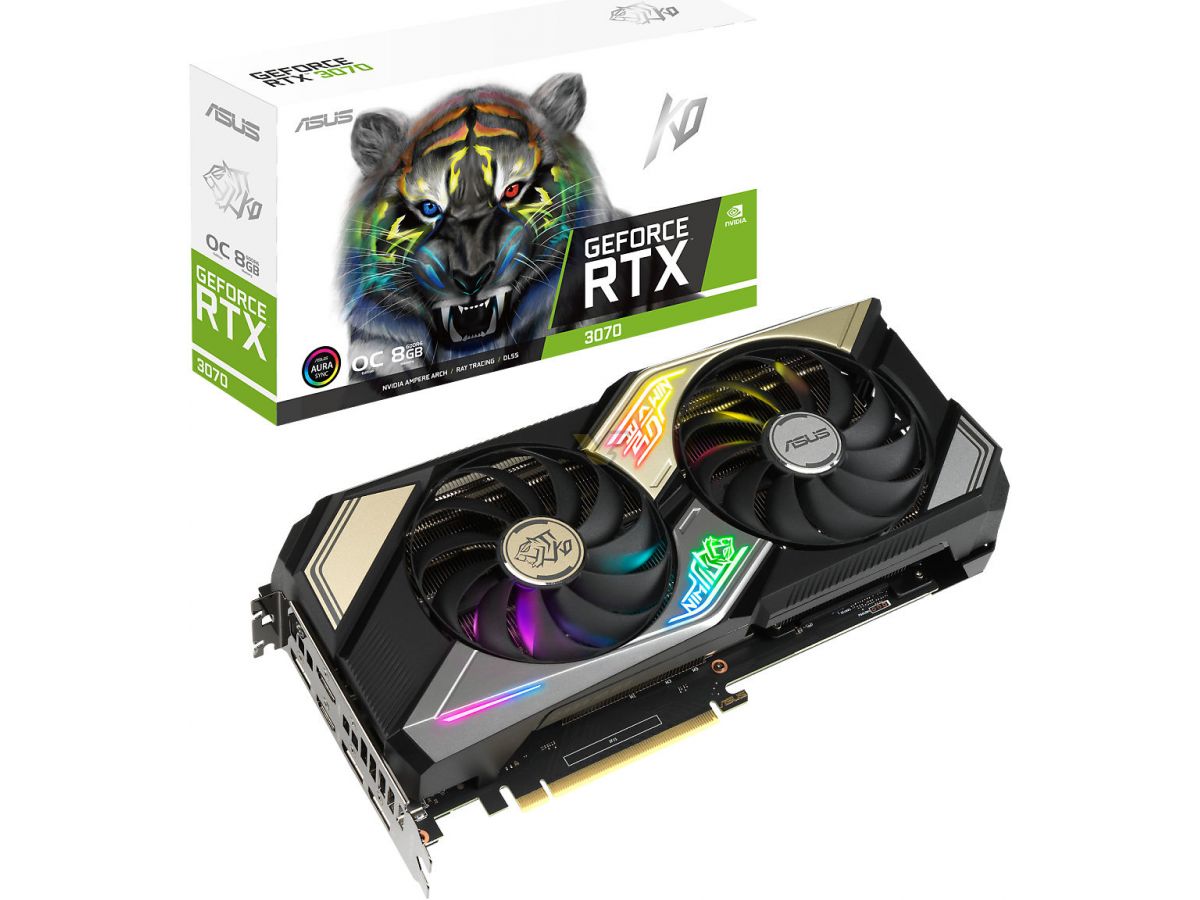 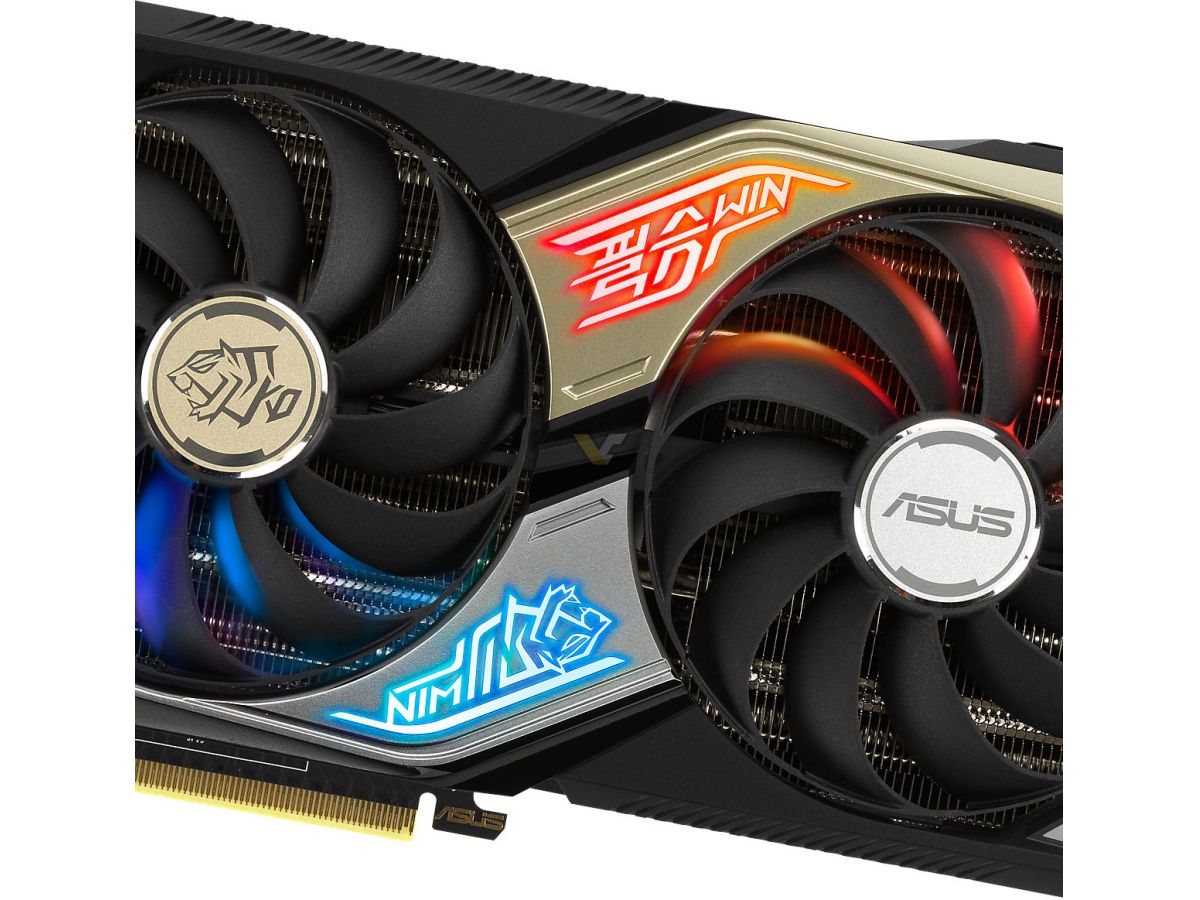 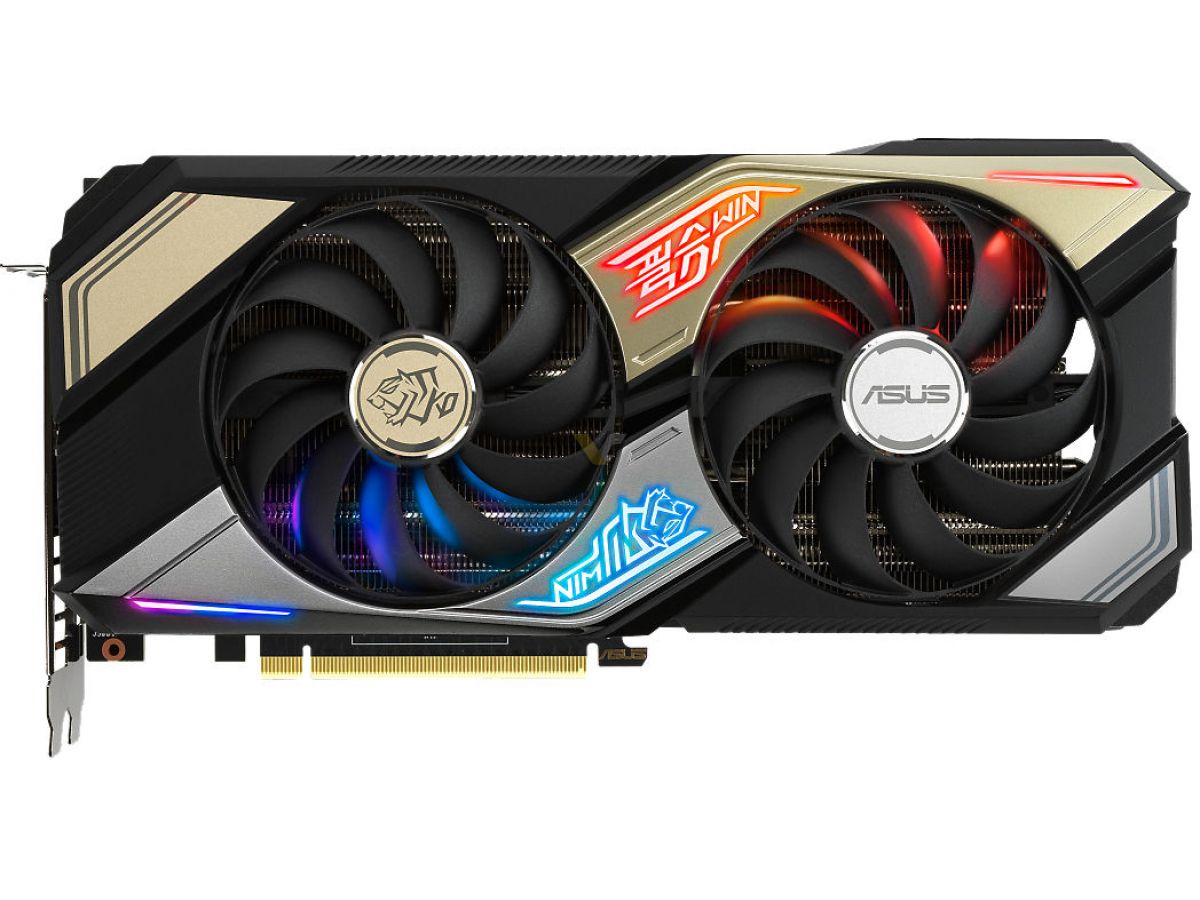 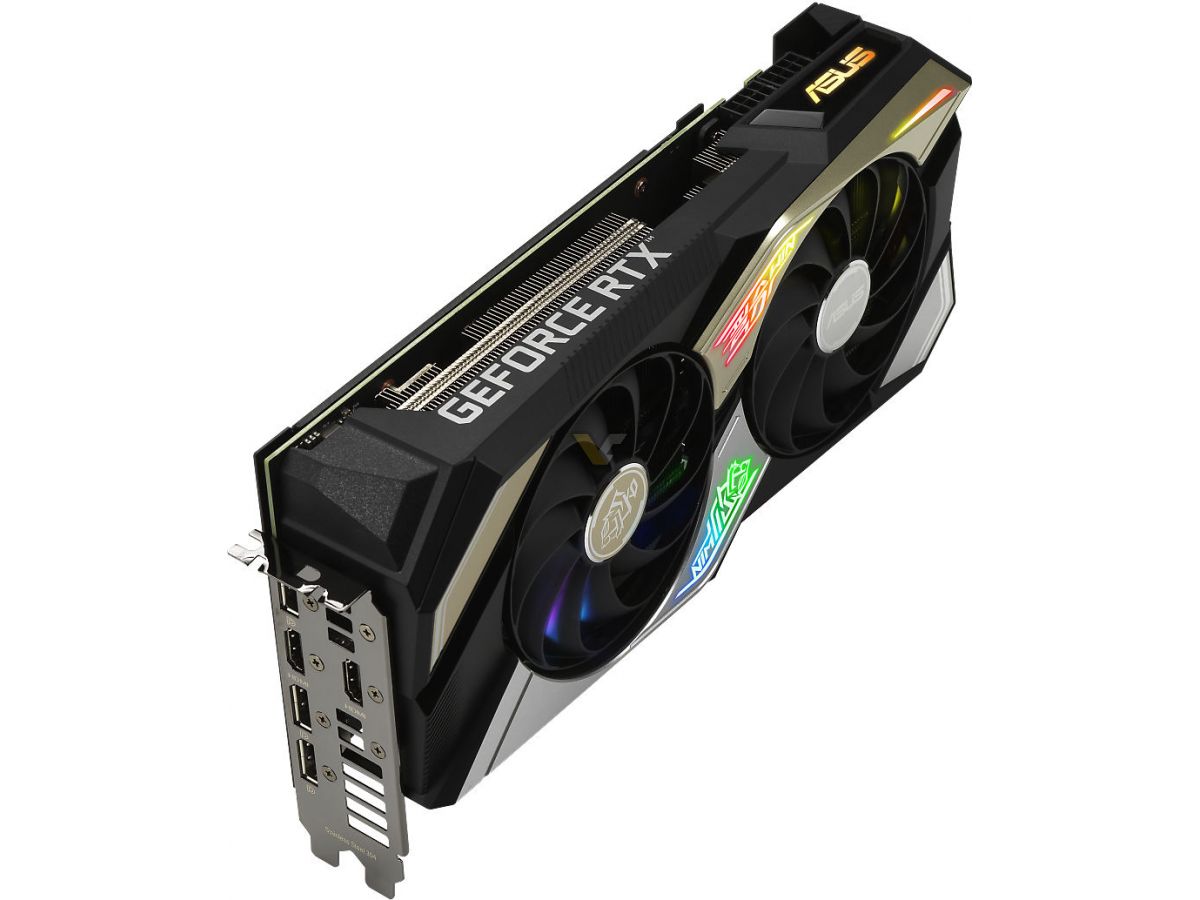