This model is definitely budget oriented, but the price has not yet been confirmed by ASUS. 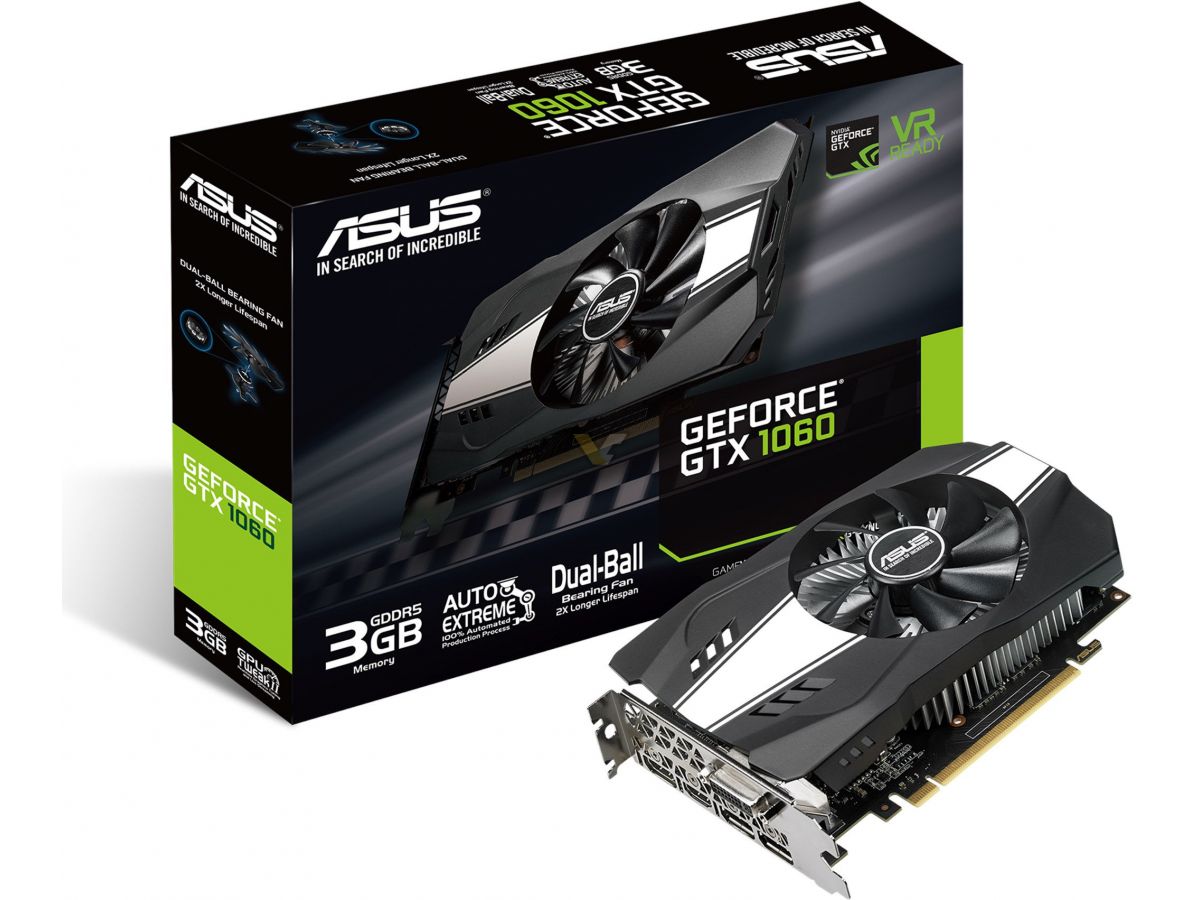 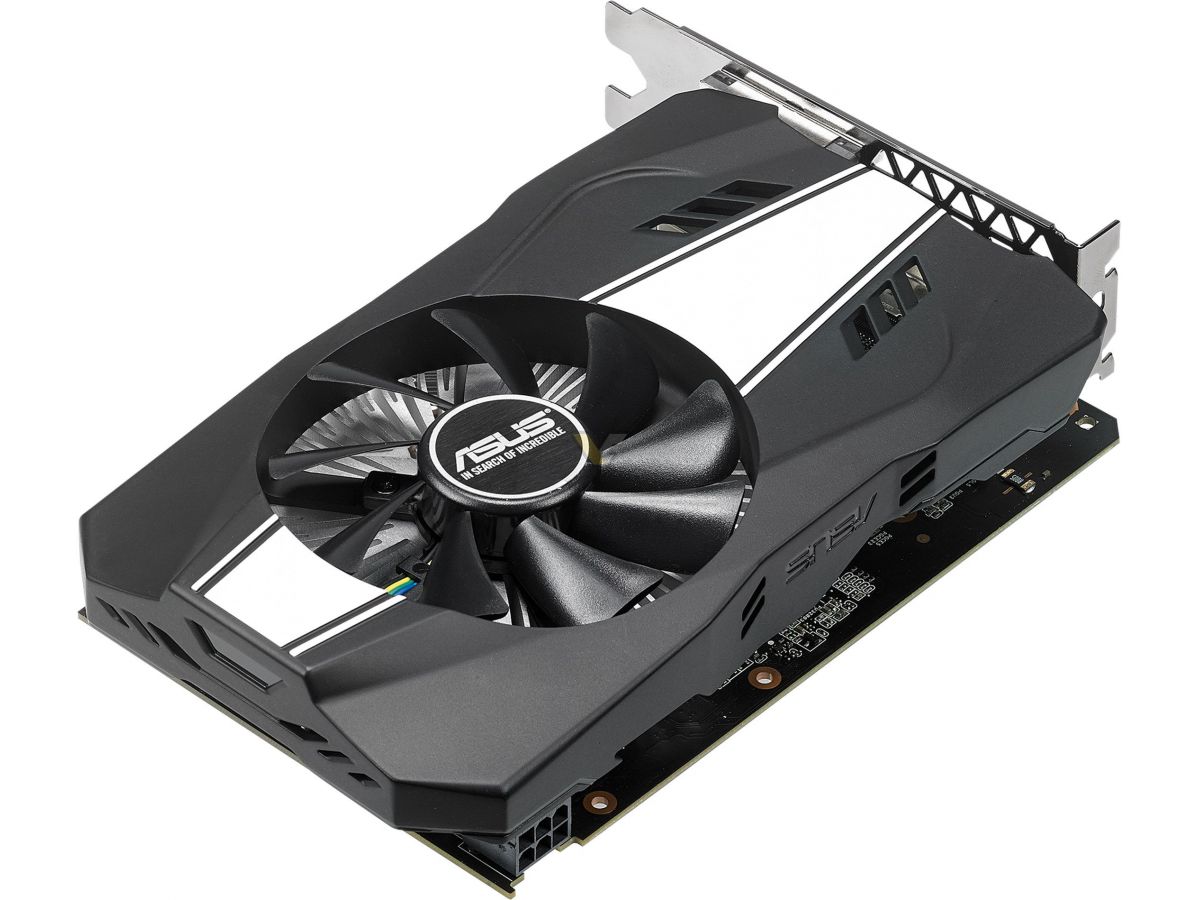