Contrary to the rumors from China, the H670 series do not appear to be canceled at all. In fact, we have the first pictures of the next-gen motherboards from ASUS.

We received four motherboard pictures featuring H670 and B660 chipsets. It goes without saying that H670 is a higher-end chipset over B660, but the differences are not overwhelming, which is probably why earlier reports claimed that Intel might drop the X70 chipset altogether.

In any case, the H670 motherboards in this leak are DDR- based, so not exactly the premium. In fact, the B660 ROG STRIX boards with DDR5 memory look a lot more feature-rich. It is quite likely that those B660 boards might actually end up being more expensive than H670, not to mention the cost of DDR5 memory.

Intel is expected to announce its H670/B660 and H610 motherboards at CES 2022 on January 4th. Previous reports suggested that the launch will be limited in quantity and retailers have only just begun stocking up. 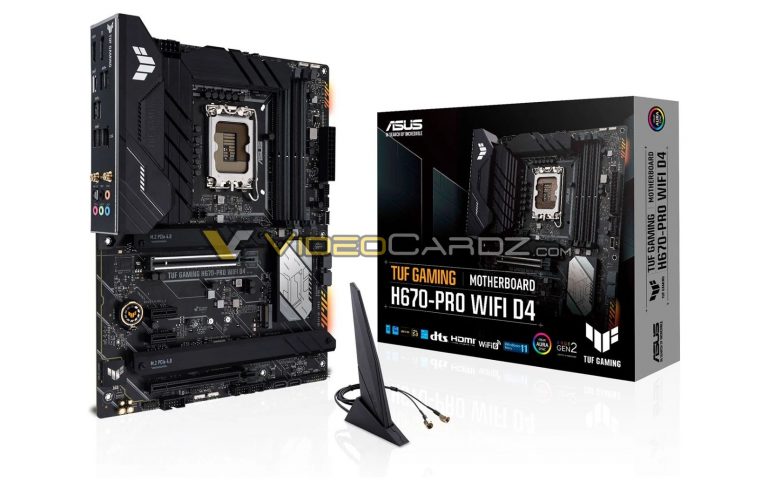 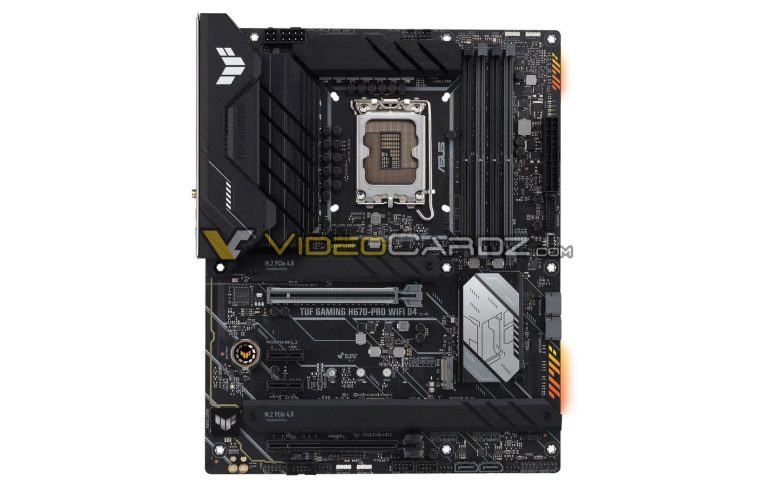 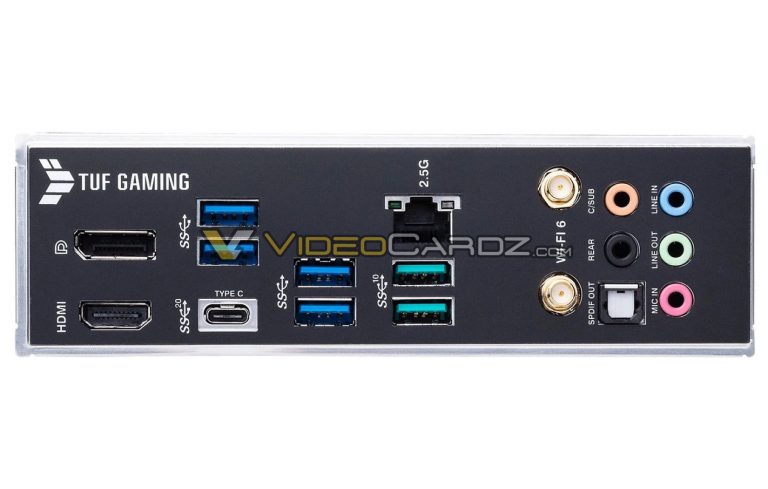 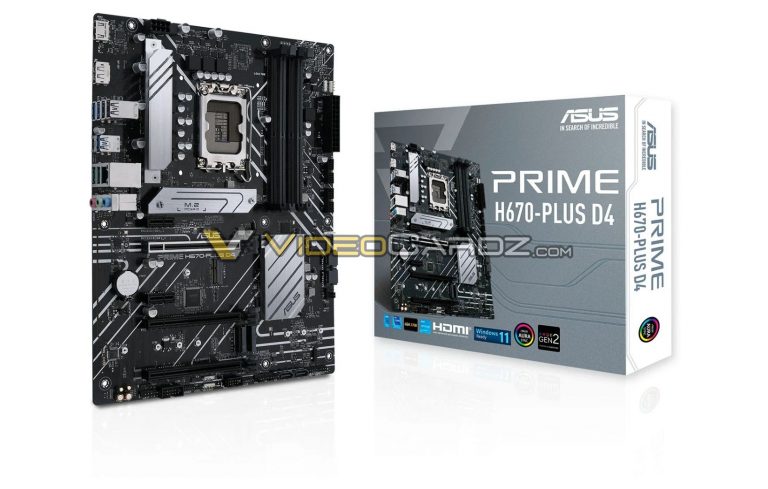 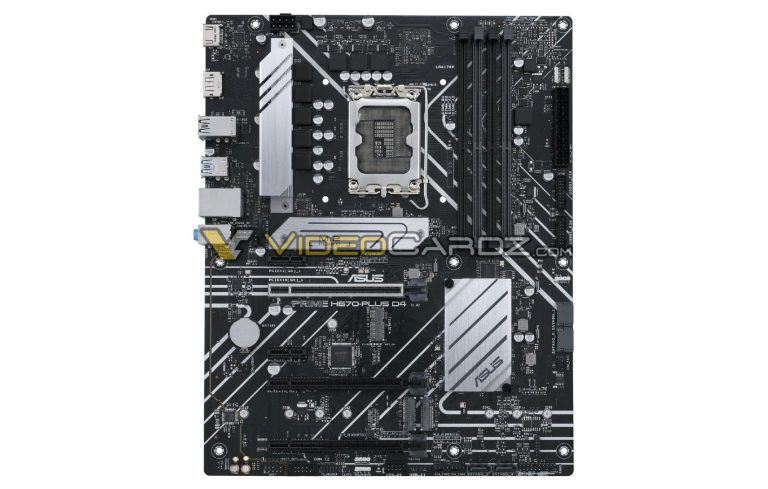 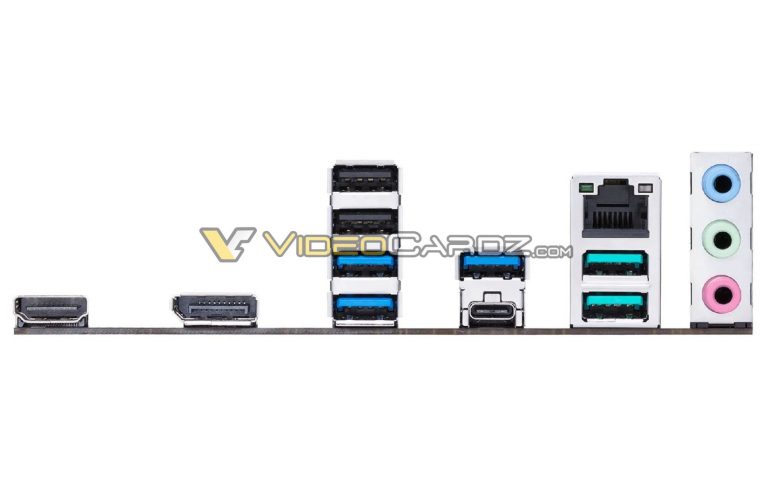 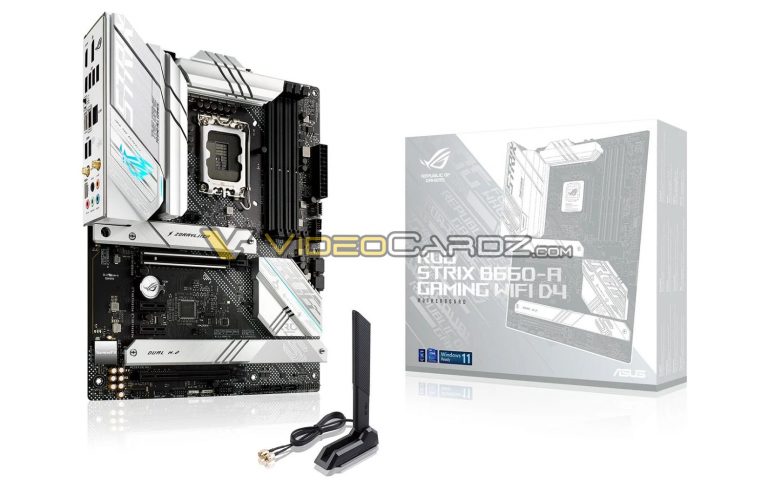 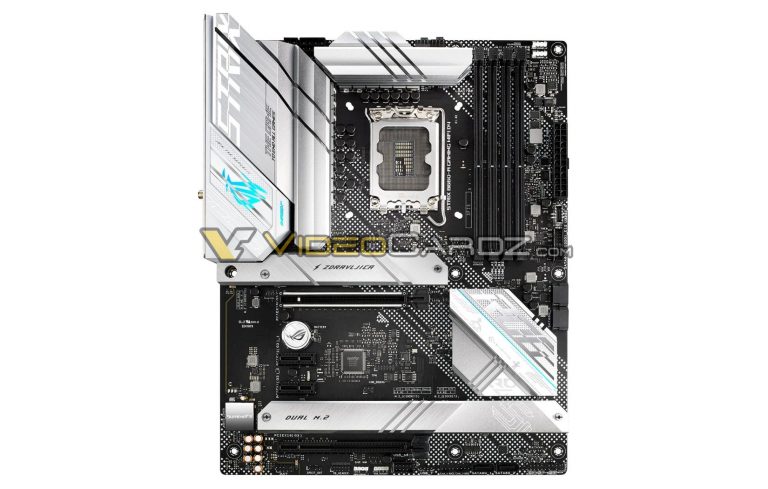 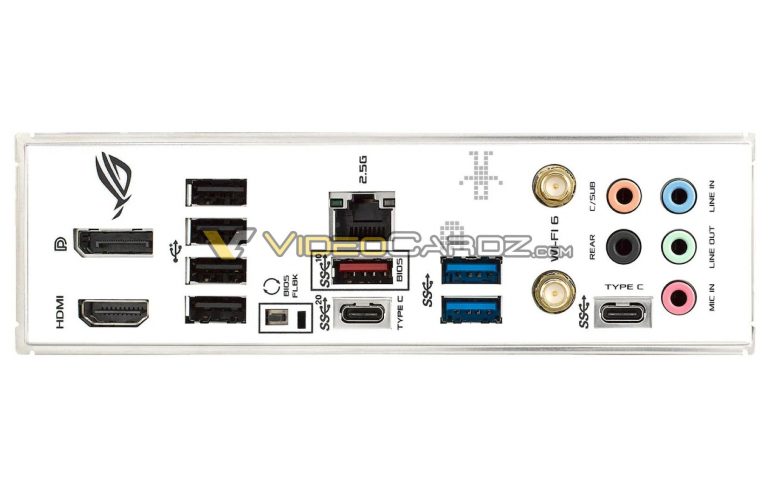 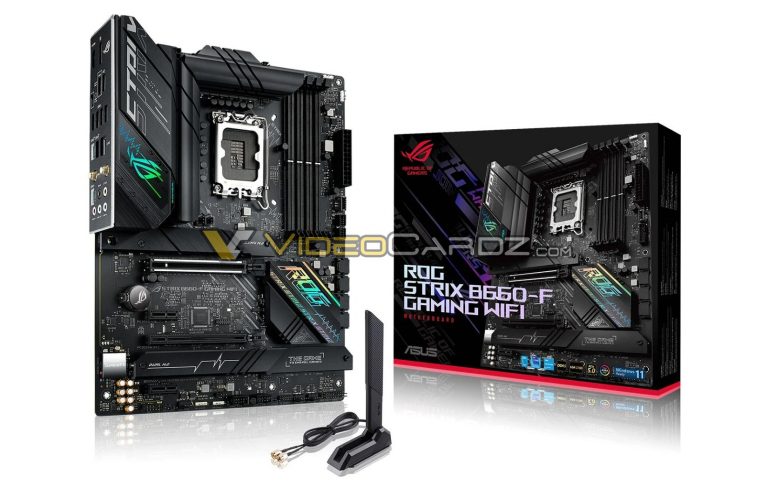 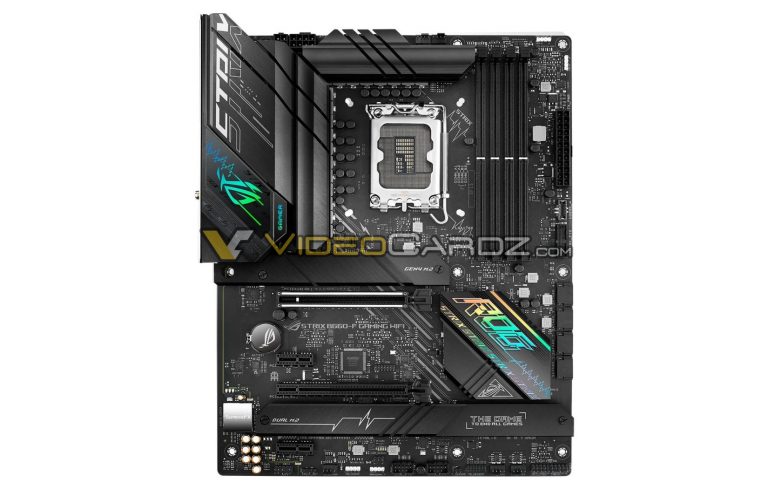 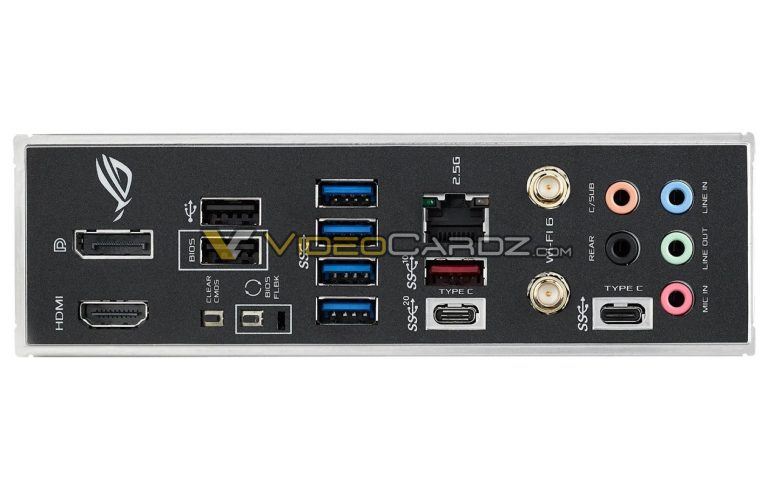