ASUS already leaked the information on the top Ryzen 4900H CPU in the Zen2-based high-performance series for laptops. Two variants of these processors are expected: the Ryzen 9 4900H (cTDP 45W) and Ryzen 9 4900HS (with cTDP 35W).

So far we have only been able to find listings from online retailers, but thanks to some photos we received we can finally confirm this is true: ASUS will have Ryzen 9 4900H-based laptops.

The G14 ROG Zephyrus considered the top model in the lineup will feature the HS variant of this processor. As mentioned above, the HS series have a lower TDP of 35W. Interestingly, the leak we covered mentioned a boost clock of 4.4 GHz, whereas the H variant in a leak we are covering today reveals a max clock of 4.2 GHz. Whether this is a difference between the two variants, or there is more at play here, we are not sure yet.

If Ryzen 9 4900H was to feature the 4.2 GHz clock, then it would have the same boost frequency as Ryzen 7 4800H. The two SKUs could also differ in the Compute Unit count for their integrated graphics. The 4900 series is rumored to feature 8 CUs, while the 4800H only has 7.

Interestingly, the sticker with specs does not mention any graphics solution. 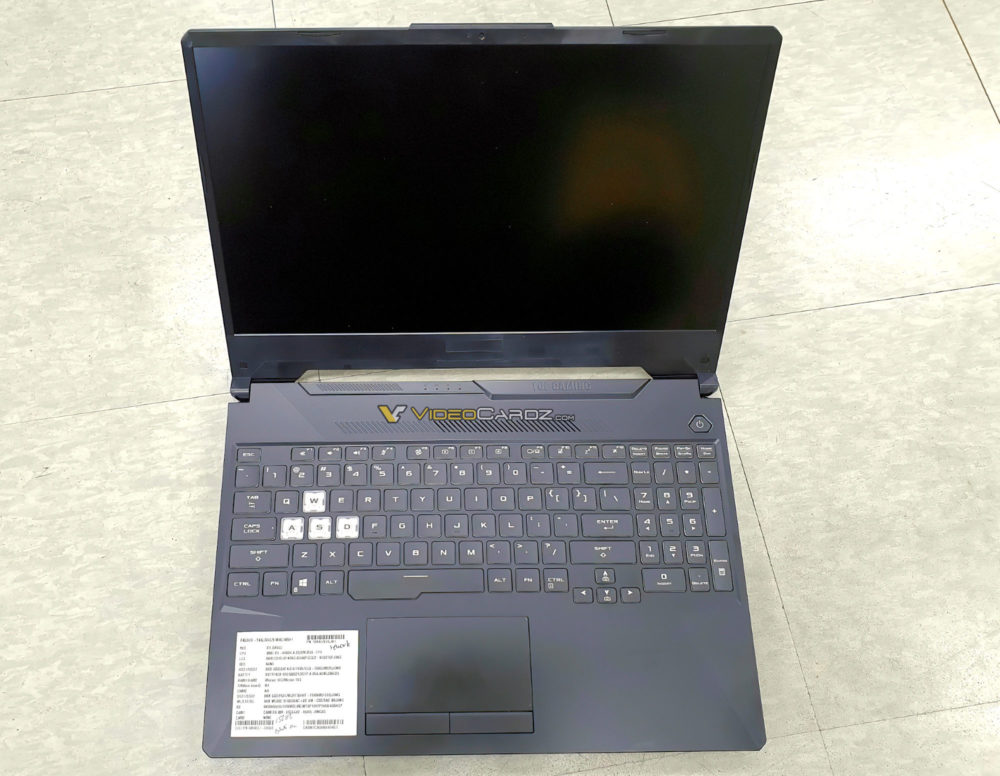 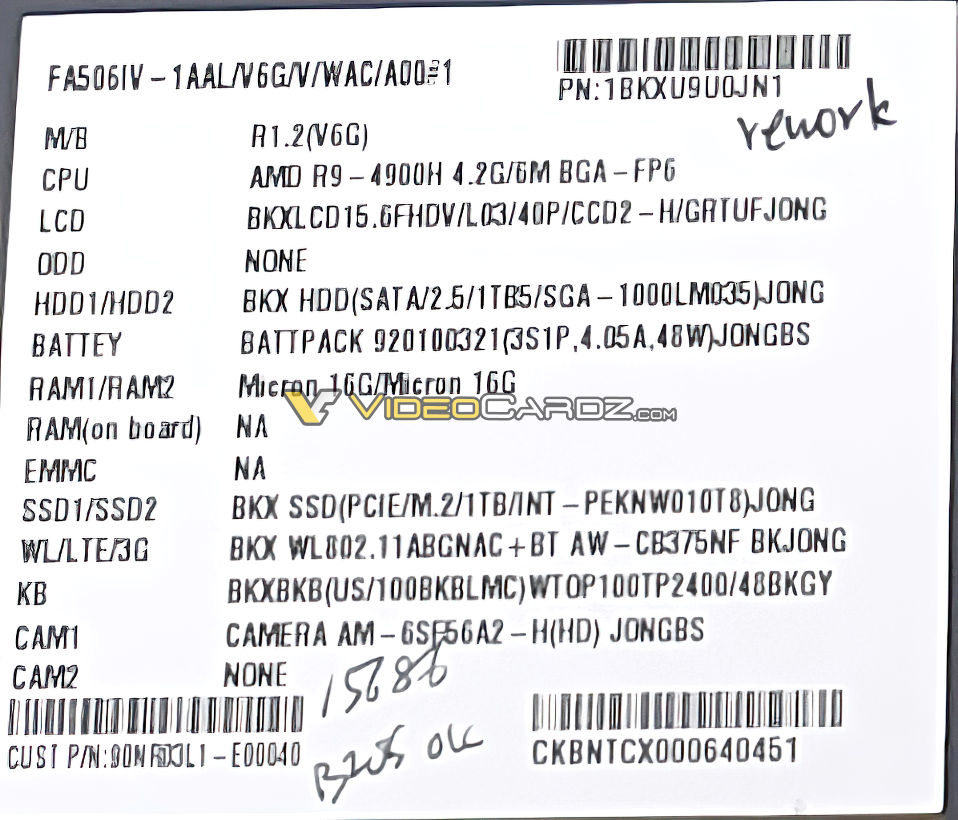 Below is the same TUF GAMING laptop design only with Ryzen 7 4800H on board: 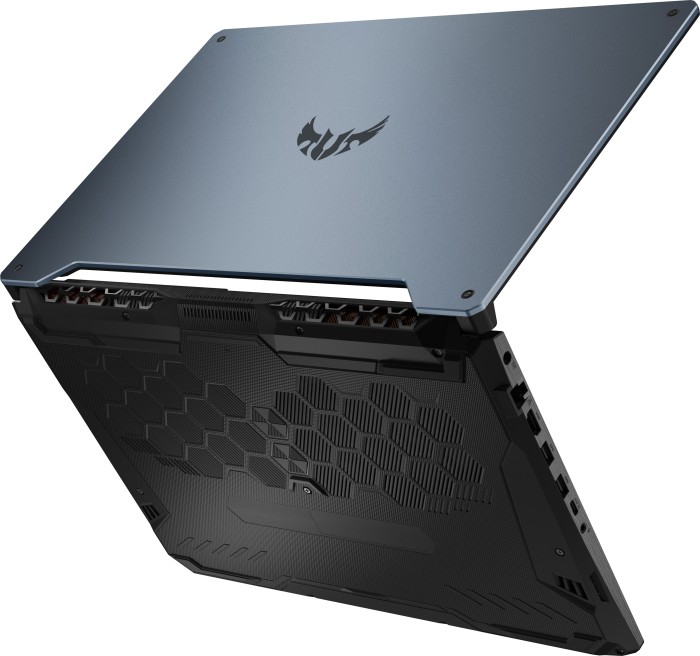 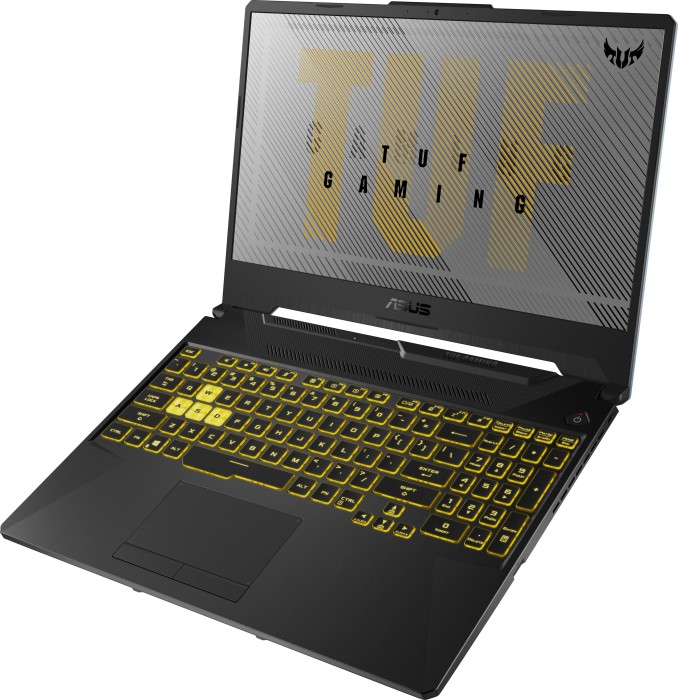 Many thanks to hangsungniame for the photos!