It appears that ASUS listed its first Ryzen 5000H laptop.

ASUS TUF Gaming (FA706QM) is the first 17-inch laptop featuring AMD Ryzen 7 5800H processor and NVIDIA RTX 3060 mobile graphics card according to an early listing of a gaming laptop. Both product series that appear in this leak have not yet been announced by the manufacturers.

The retailer Expert.de does not only list the laptop but also the specifications of the processors that have previously been unknown. According to the site, the Ryzen 7 5800H will feature a base clock of 3.0 GHz and a boost clock of 4.3 GHz. Frequency-wise the CPU has identical clocks to the current-gen “Renoir” Ryzen 7 4900HS CPU. In comparison to the 4800H, the CPU appears to have a 100 MHz higher frequency.

When it comes to graphics, the website lists GN20-E3 GPU which is a codename for the upcoming GeForce RTX 3060 Mobile with 6GB of GDDR6 memory. This is a new mid-range GPU that will serve as an upgrade over RTX 2060, a highly popular and affordable GPU, which can be purchased with ~1000 USD laptops. 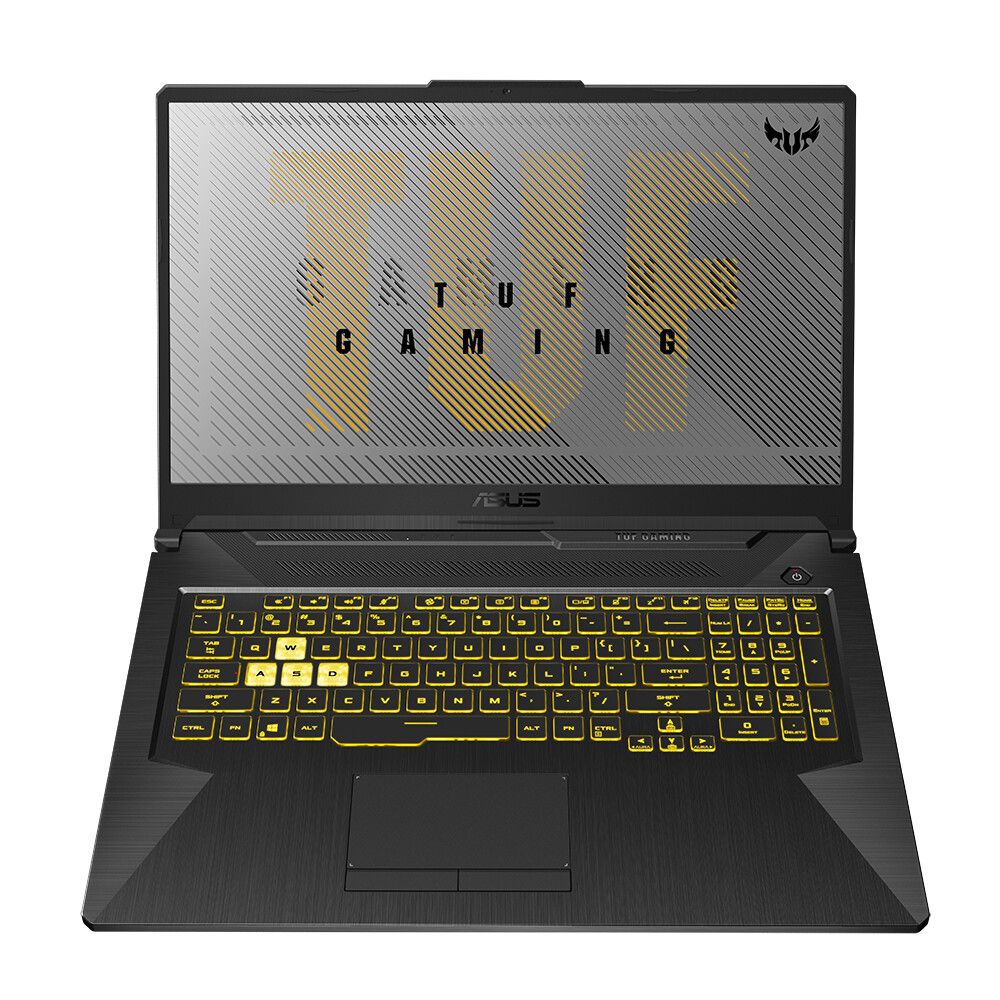 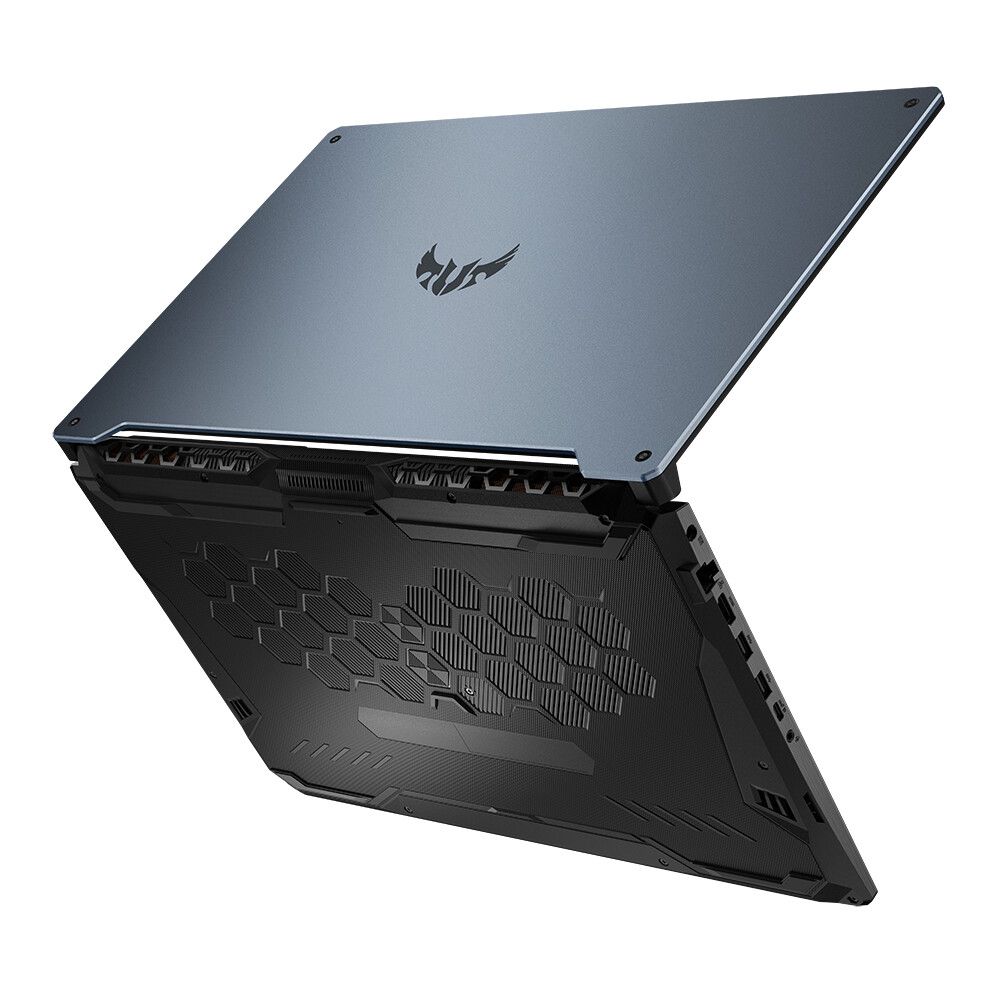 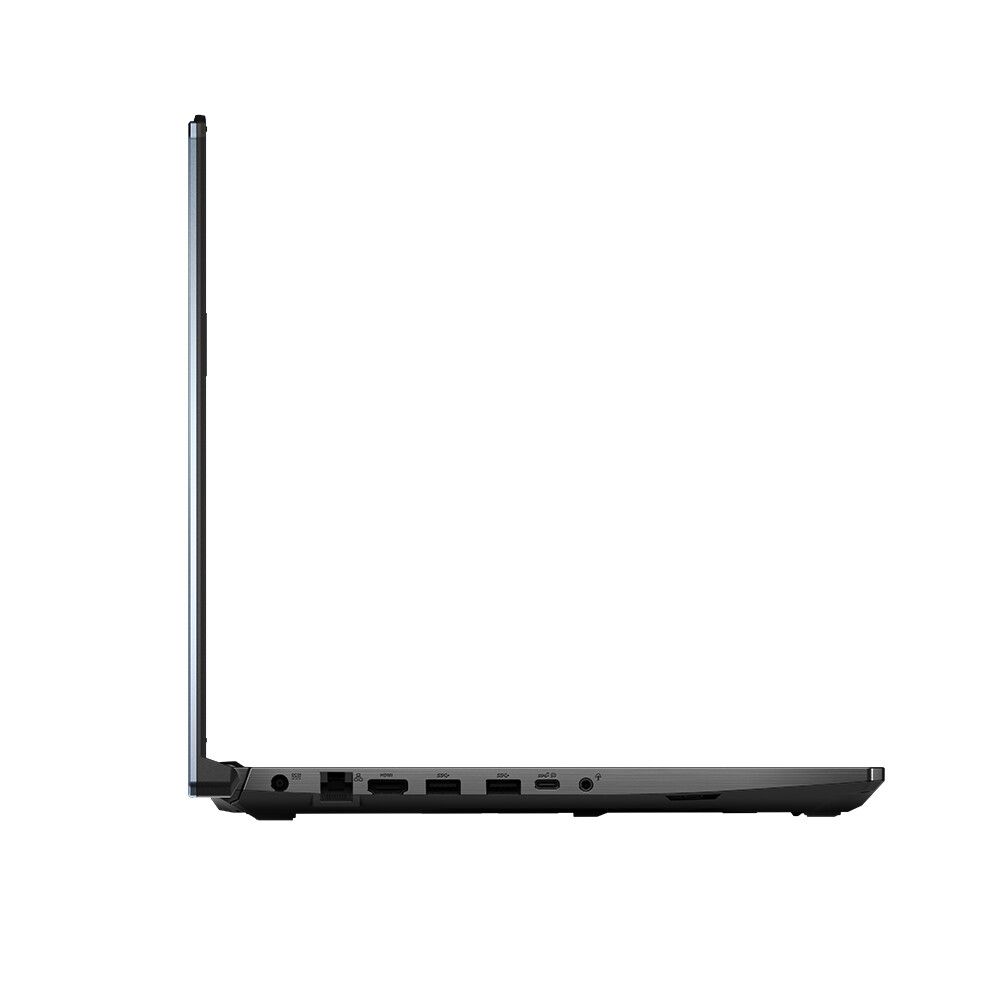 When it comes to the specifications of the laptop itself, it’s a 2.6kg 17-inch product with a Full-HD display. The screen appears to be a 144 Hz panel. In the current generation of ASUS TUF Gaming laptops, those screens were really bad quality and it seems that this 62.5% SRGB and 47.34% Adobe color gamut display with a contrast fo 800:1 and 250 nits is exactly the same panel.

The notebook comes with a 512GB NVMe SSD using PCIe Gen 3.0 controller. It is unclear if Cezanne-H supports PCIe 4.0, but this might be the first indicator that it doesn’t.

This particular ASUS TUF Gaming A17 notebook with Ryzen 7 5800H and RTX 3060 Mobile is equipped with 8GB of DDR4 memory clocked at 3200 MHz. This is the same frequency that was supported on Renoir CPUs.

The laptop comes with a 90 WHr 4-cell Li-ion battery that should provide at least a few hours of use, especially since the laptop supports NVIDIA Optimus technology (iGPU/dGPU switchable graphics). 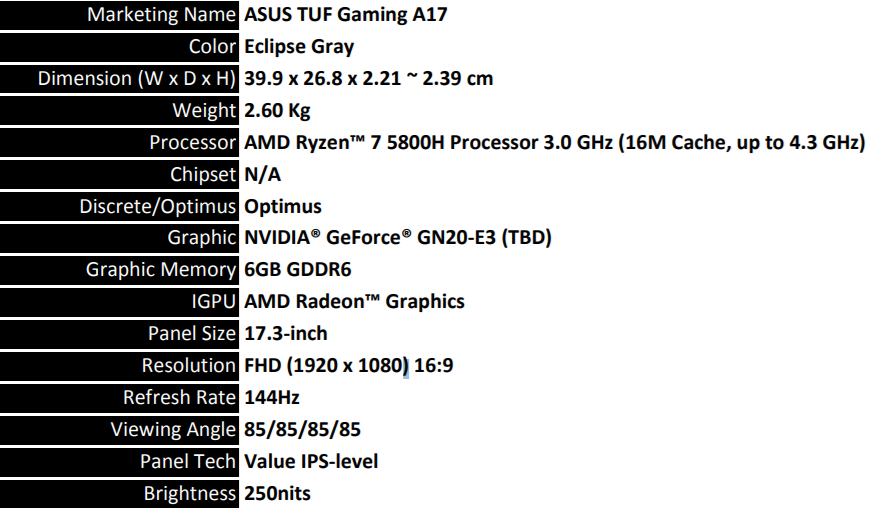 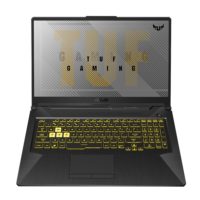 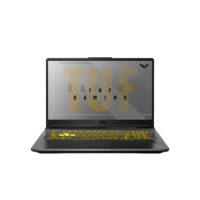 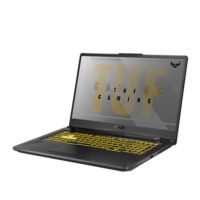 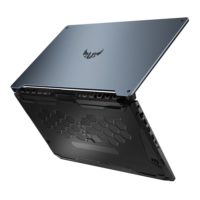 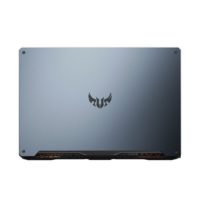 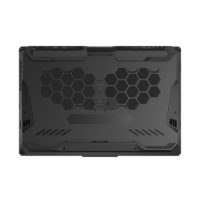 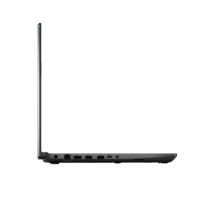 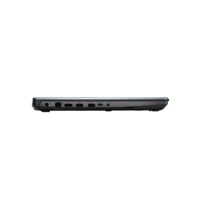 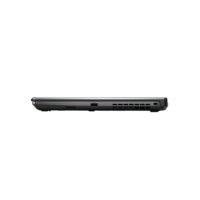