It seems that we finally have a launch date for Intel’s 11th Gen Core H-Series.

On May 11th ASUS will officially unleash ‘a Tiger’. A teaser has been posted on social media two weeks in advance. The teaser indicates that on May 11th the company will unveil its Tiger Lake-H-based gaming laptops. Such events usually follow the official embargo, which may take place on the same day or a day before.

Intel has already released its Tiger Lake-H35 series back in January. Those were limited to four cores and eight threads. The H-series, on the other hand, will offer up to 8 cores and 16 threads.

ASUS is expected to launch its ROG Zephyrus M16 as well as new ROG Zephyrus S17 laptops featuring the new CPU series. While the teaser is only for the ROG laptop series, it is also known that ASUS will refresh its TUF A17 series with the 11th Gen Core-H series.

The M16 series will be a major upgrade over 10th Gen Core-based M15 series. The most important upgrade is the new 16-inch and 16:10 screen. It will greatly improve screen to body ratio while preserving a typical size of a 15-inch laptop: 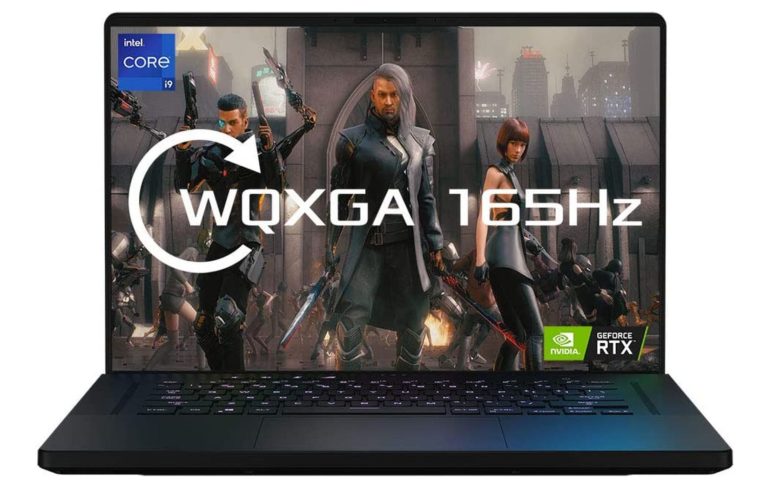 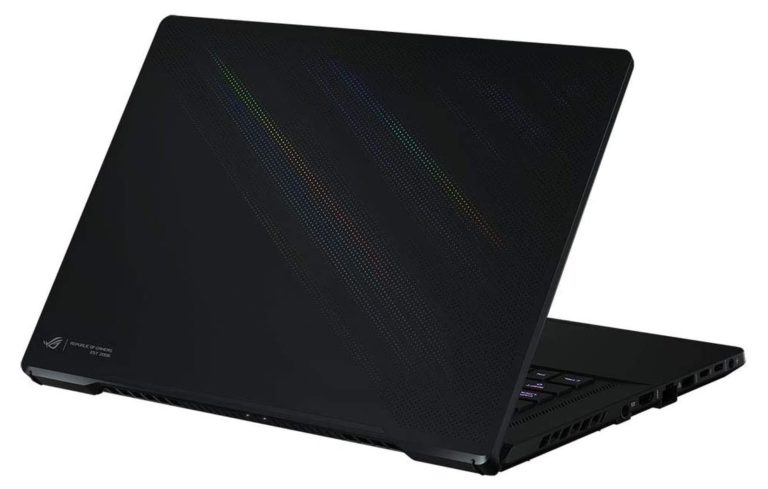