ASUS has confirmed it will unveil a new version of its ROG Strix gaming laptops around CES 2021 early next year. The company will not only refresh its lineup with NVIDIA Ampere-based GeForce RTX 30 graphics cards but also offer Ryzen-based Strix systems for the first time.

The marketing materials posted by ASUS do not reveal the exact specifications of the laptops, however, the Chinese website ITHome appears to have more information on the new ROG Strix series. 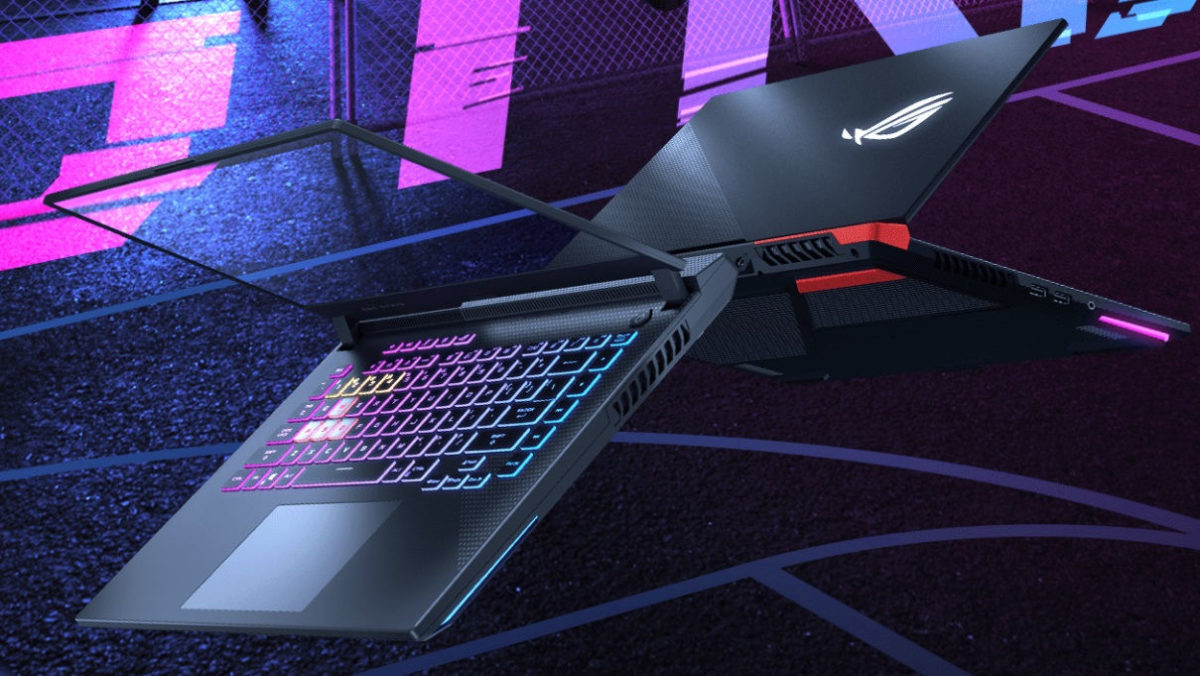 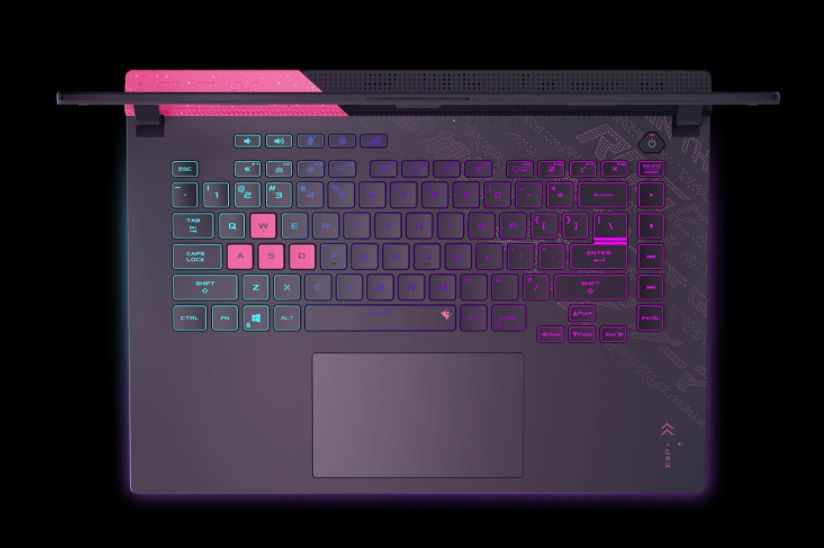 ASUS ROG Strix 2021 laptops will be offered with up to Ryzen 9 5900HX CPU, it would appear that this is the same SKU that we have already seen in the previous leaks. At this moment it is unclear how much different this variant of the Cezanne (Zen3)-based CPU is from the 5900H model, but one would guess it could be an exclusive part for ASUS or a special edition unlocked for overclocking.

In terms of graphics, the new laptop series will be offered with GeForce RTX 3060, RTX 3070 and RTX 3080 graphics cards. This will be the first time the high-end NVIDIA GPUs will be paired with high-end AMD CPUs. By combining the best of both worlds, ASUS will have one of the most interesting lineups in the coming year.

It is also worth noting that Intel will not launch its Tiger Lake-H 8-core CPUs (direct competition to Cezanne-H) for another few months. Meaning that ASUS might have had simply no choice. There will, however, be variants of Tiger Lake-H35, which is a 4-core CPU, available for certain models. Those laptops will not be a very compelling choice for gamers though. For that reason, most gaming laptop manufacturers will still offer 10th Gen Comet Lake-H CPUs with the RTX 30 graphics.

Another interesting technology in this laptop is the availability of the 2K (2560×1440) screen with a refresh rate up to 165 Hz. This has been an issue for most gaming laptops, where users had to sacrifice high-pixel-density and image quality 4K screens which are locked to 60 Hz, in favor of 1080p screens offered with up to 300 Hz refresh rate. Thus, QHD screens are expected to be a very popular choice for gaming laptops next year.

ASUS ROG Strix 2021 laptops are expected to hit the market shortly after the announcement, which is expected around CES 2021. 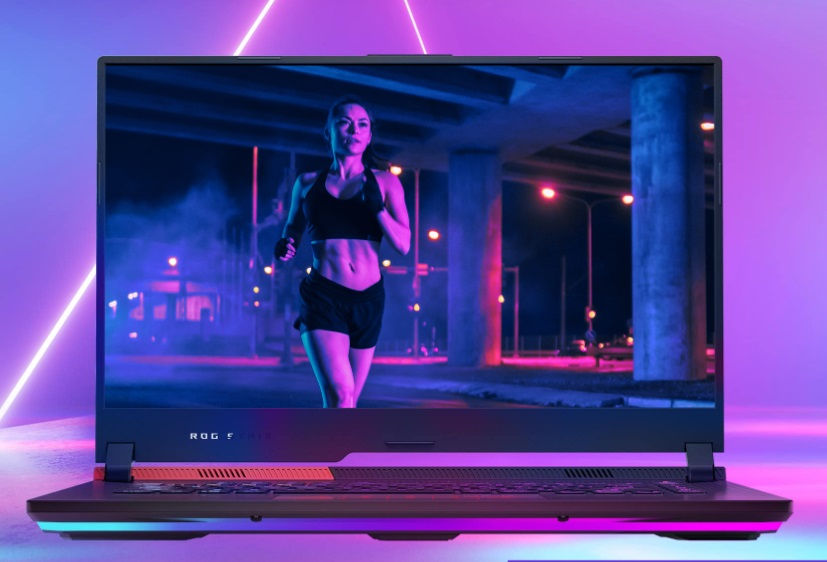 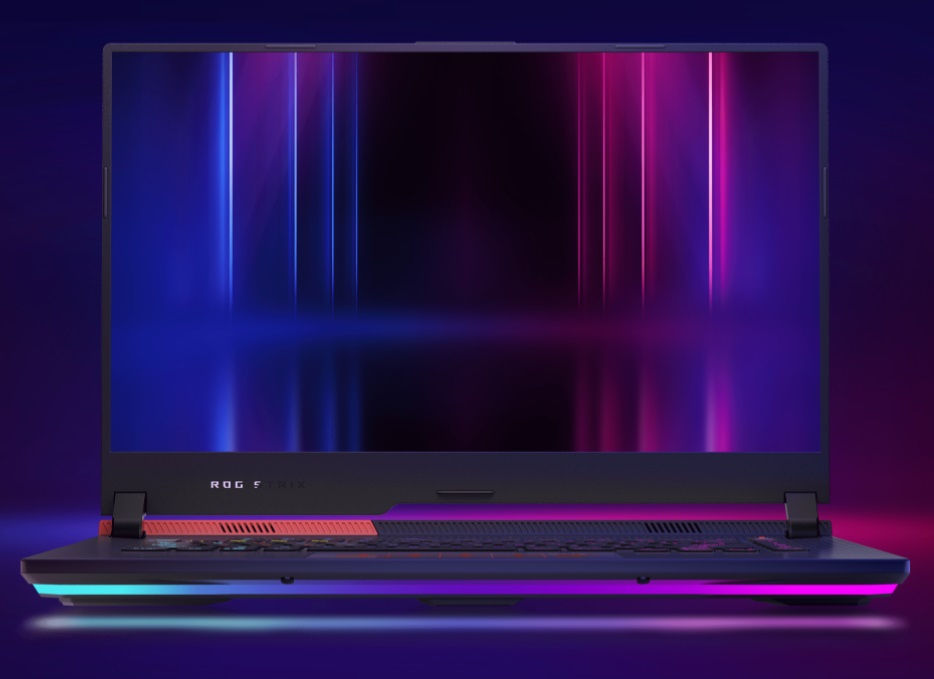