The company is teasing its new gaming laptops featuring GeForce RTX 30 mobile graphics cards, which are set to launch during CES 2021.

ASUS is to refresh its TUF Gaming series with an upgraded new dual-fan cooling solution. ASUS has actually shown a new design of the laptop that looks more modern than the previous generation. ASUS TUF 2020 laptops have been a quite popular choice among budget-oriented gamers since they are more affordable and easier to find. Unfortunately, the last generation of TUF laptops was equipped with low-quality displays and not very efficient cooling solutions, which was quickly noted by tech reviewers.

The TUF 2021 design appears to be more rectangular, almost like the ROG Zephyrus series. The cooling has clearly been upgraded, but it remains to be seen how efficient it is. It is also unclear if the TUF laptops shown by the company are based on Intel Tiger Lake-H35 quad-core CPUs or rather AMD Cezanne (Ryzen 5000H series).

ASUS has a special event planned for January 12, where multiple laptop designs are to be shown for the first time. This also includes new ROG gaming laptops as indicated by another teaser posted by the ROG Global Twitter account. 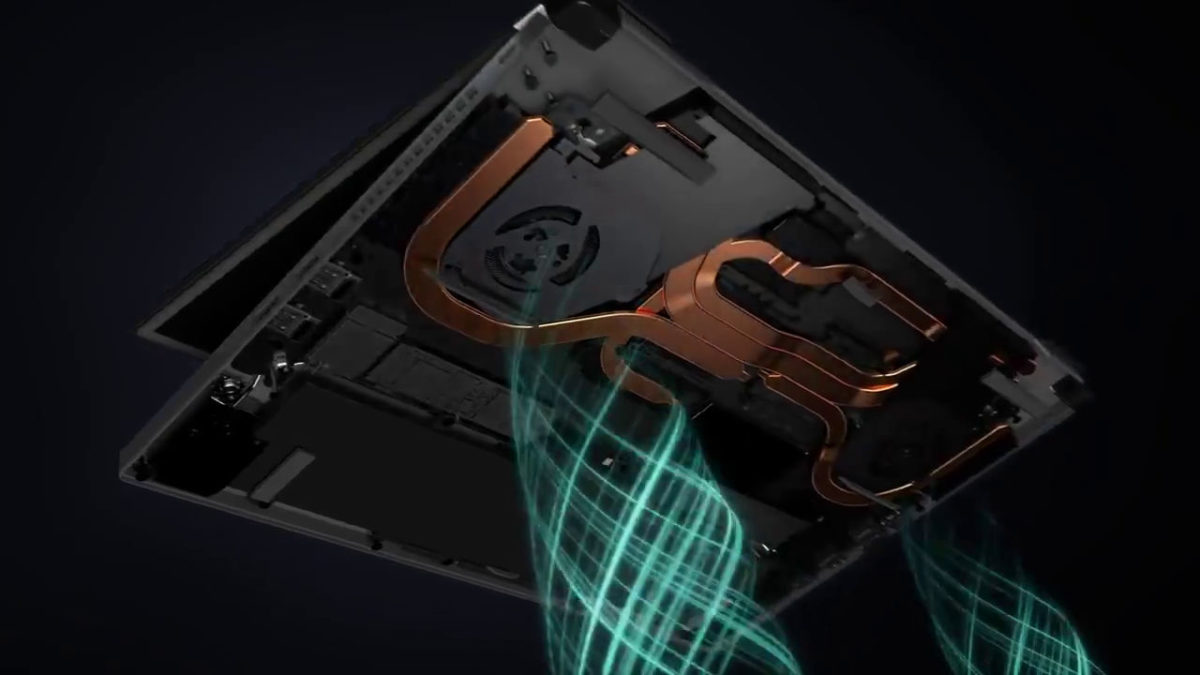 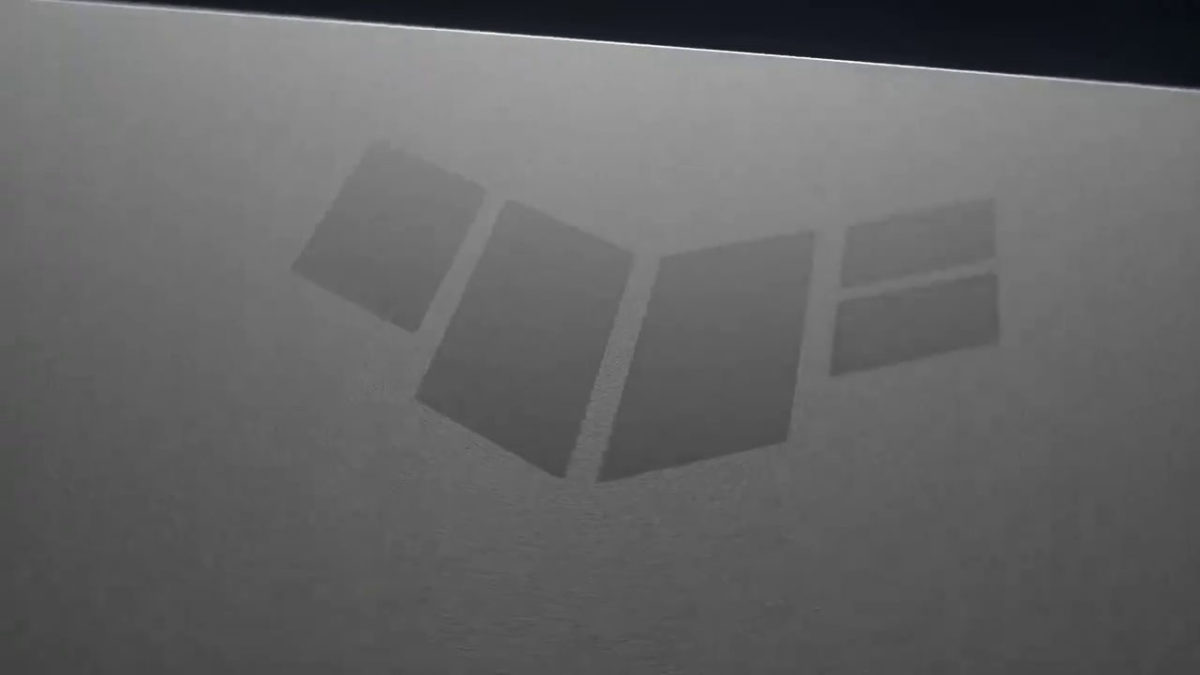 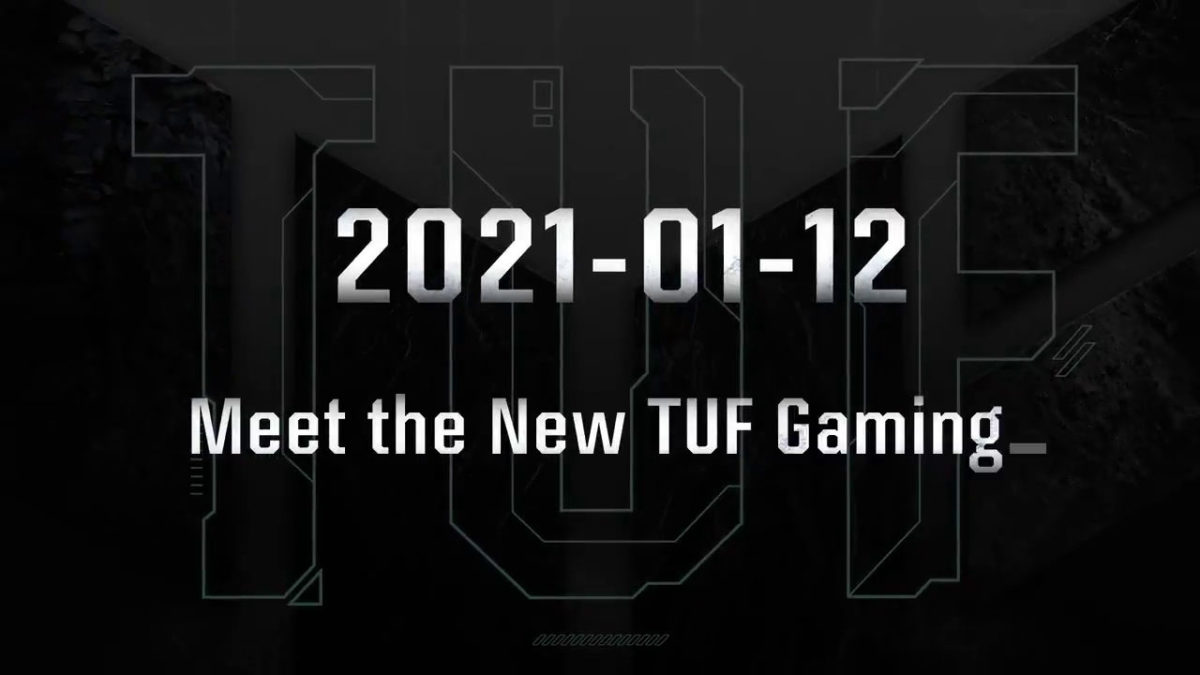 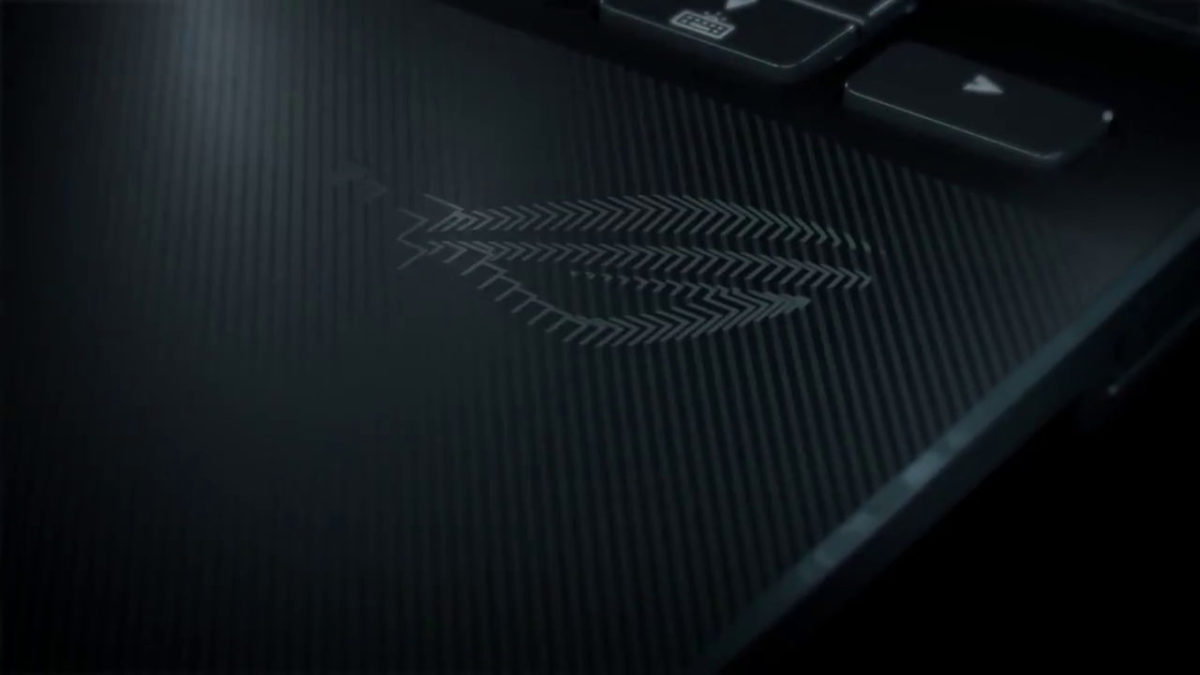