ASUS to launch new ROG Zephyrus laptops on May 11th

ASUS will unveil its new generation of S17 laptops during a special event.

We have seen leaks and now we have a teaser of the new 17-inch S17 laptop featuring Intel Tiger Lake-H. The S17 is an ultra-premium design that comes with unique features. The current generation of S17 has a special cooling enhancing technology that basically raises the laptop increasing the airflow under the laptop in the process.

The new generation of S17 would supposedly have similar technology, except it would raise a keyboard. Technology is somewhat similar to Zephyrus Duo which features a special OLED panel there. The panel in the Duo series also moves as the display and hinges are moved. 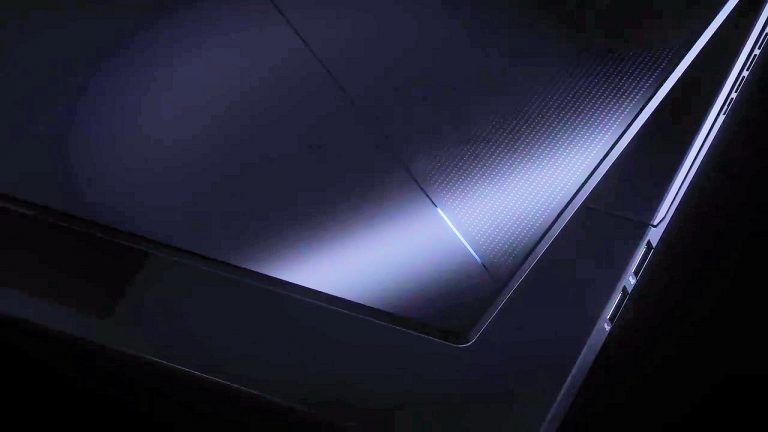 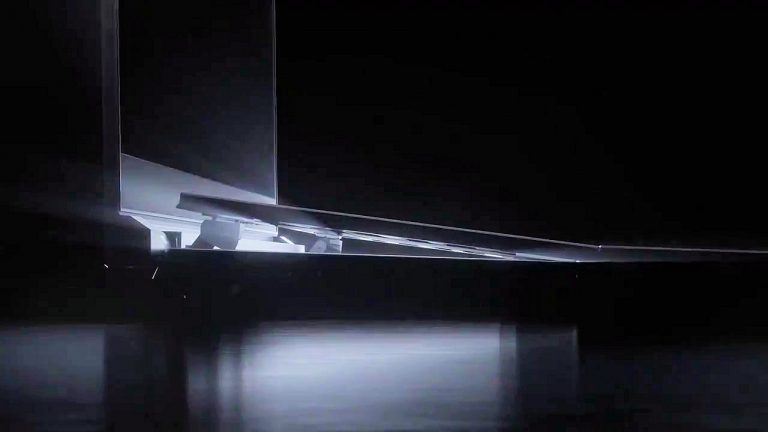 More importantly, though the new S17 would finally have a keyboard put higher than in previous models. The current generation has the keyboard positioned exactly like the Duo series – where normally we have a palm rest. This is neither comfortable nor making much sense for a gaming laptop. 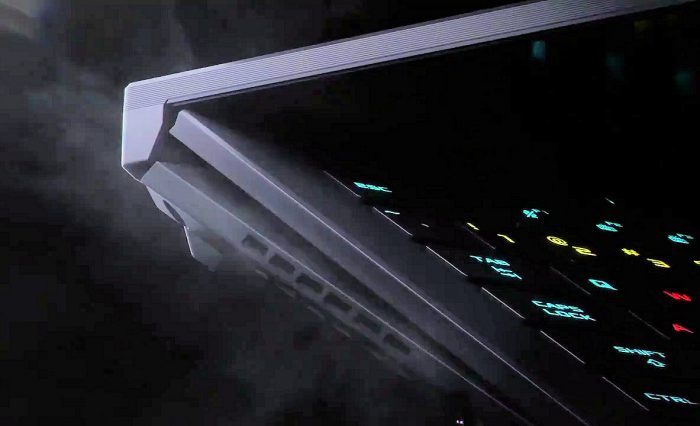 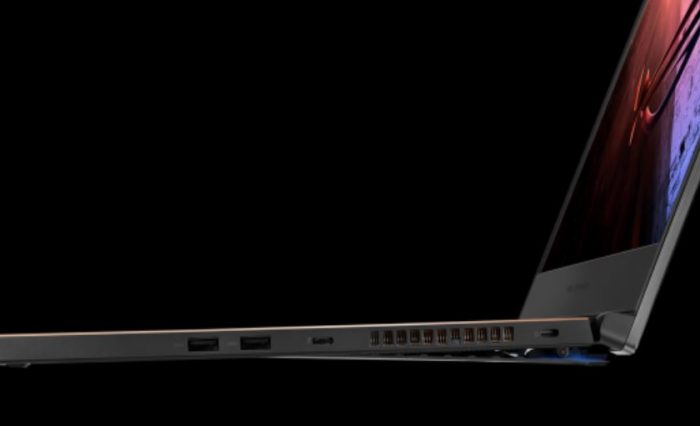 ASUS will have its special event on May 11th, right after Intel officially introduces its 11th Gen Core Tiger Lake-H series of processors for high-end gaming laptops, such as the ROG Zephyrus series