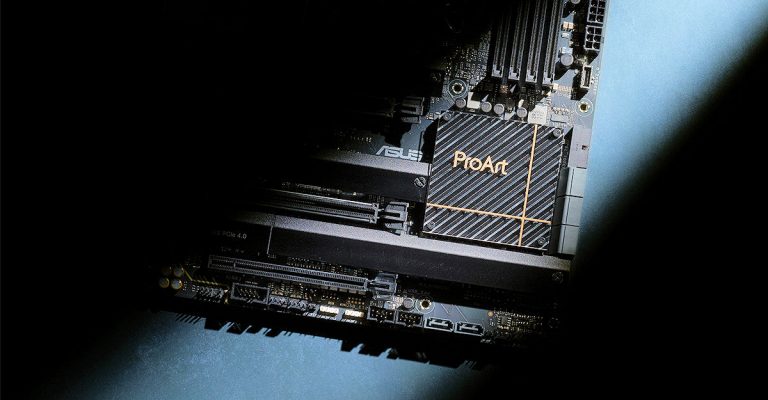 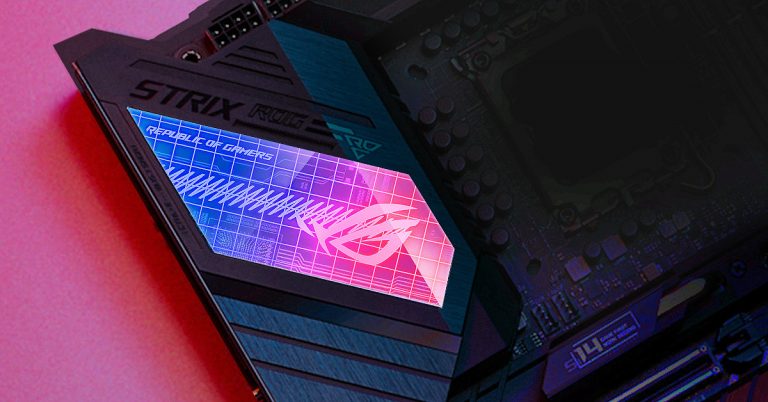 According to ASUS it is 9 days till the official announcement of its Z690 motherboard series portfolio. What this means is that ASUS will hold a separate launch event for its Z690 series, instead of showing them at Intel Innovation, planned for October 27th.

The company posted multiple teasers of the upcoming series, including ROG STRIX, TUF Gaming, ProArt and PRIME series. Thus, the only missing series is ROG Maximus. The company therefore confirmed it is rolling out a full lineup at the same time.

Aaaand the countdown has begun:

The TUF teaser actually confirms we are anticipating Z690 series, as the name of the chipset is clearly seen in the video multiple times. The name of the motherboard shown in the video is ASUS Z690 TUF Plus Wifi D4, which confirms this SKU offers both the on-board Wifi connectivity as well as DDR4 memory support. 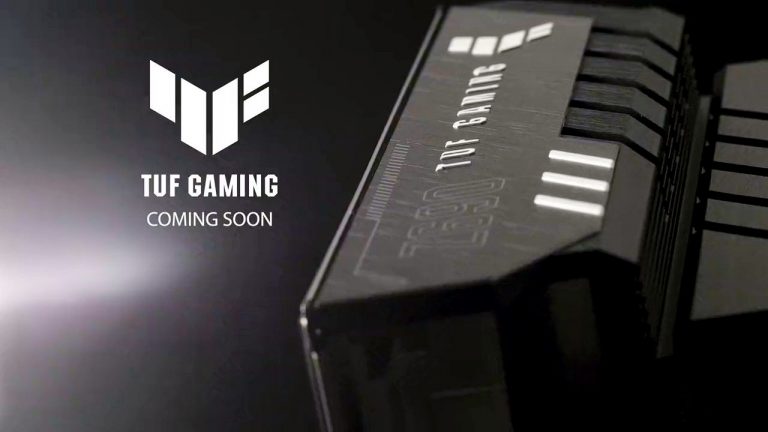 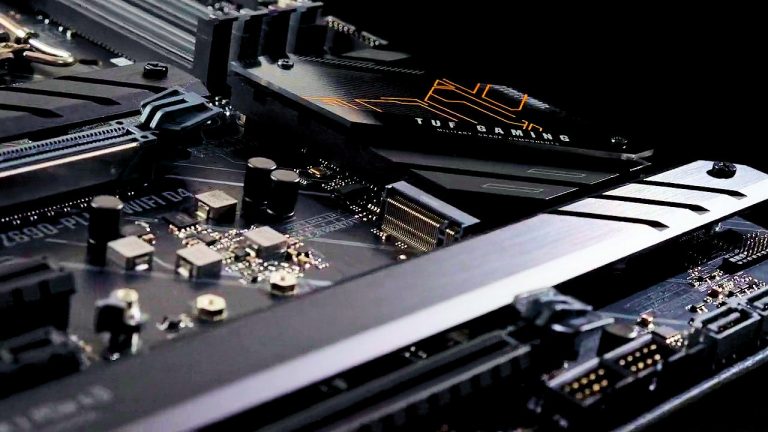 ASUS PRIME teaser features Z690-A model, which is the highest tier in these sub-series. We have already revealed the design of the PRIME-P series, while we still await data on the V-series (the low-end models).

The teaser confirms that the Z690 Prime-A model will hav ARGB lighting as well as much larger I/O cover compared to the P series. 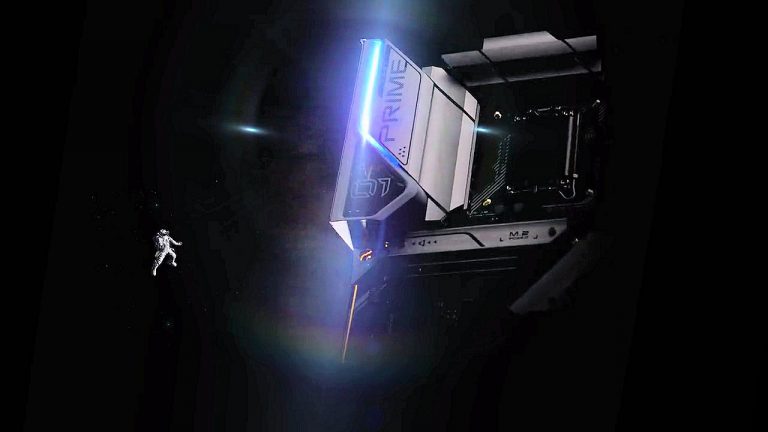