Megalodon appears is a China-exclusive model. It features a triple-fan cooler design which borrowed the aesthetics from the ASUS STRIX series. The card looks a lot cheaper though,  with the metallic shroud replaced with plastic. It actually looks like a hybrid between TUF and STRIX, judging from the quality of the cooler.

ASUS announced that the Megalodon series will launch under RTX 3070 and RTX 3060 Ti models, both being the only GA104 cards in the current NVIDIA Ampere lineup.

ASUS announced that the card will be available on the Chinese market next month. 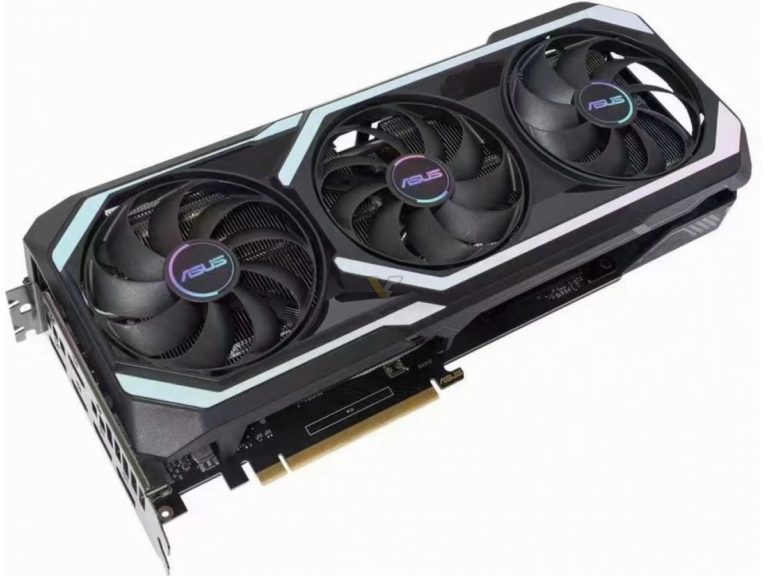 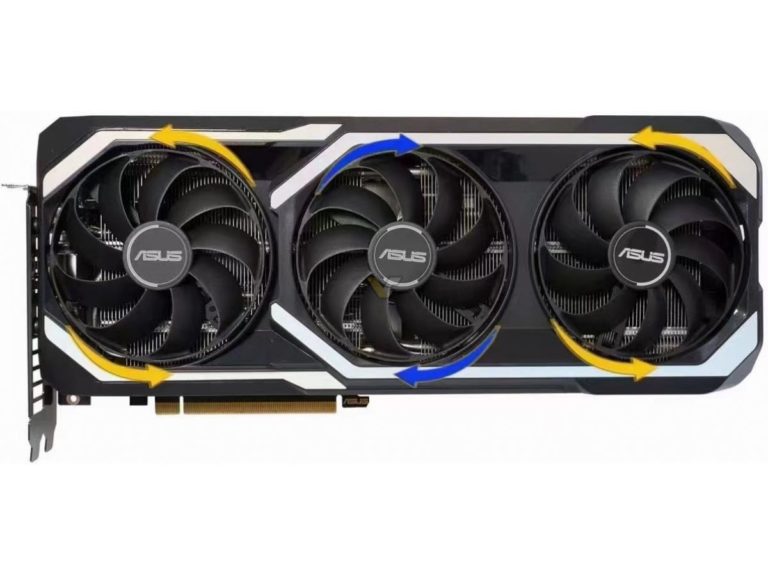 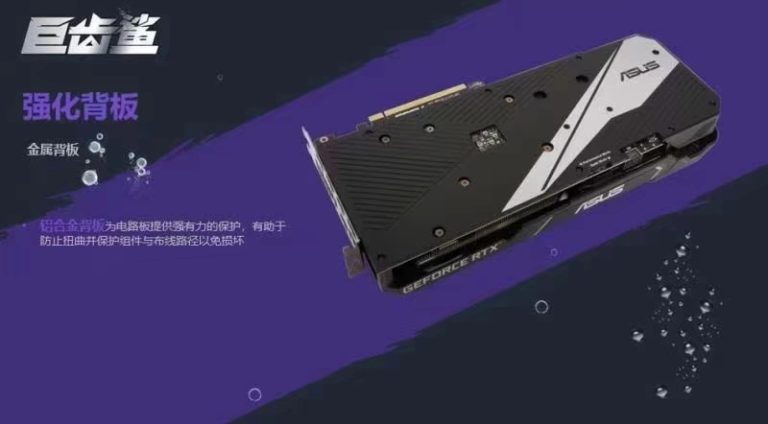 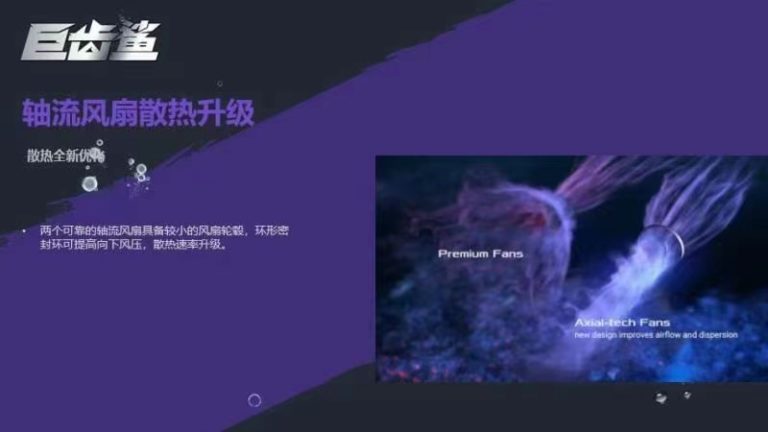 Many thanks to Alexey for the pictures!