The leaks were true, ASUS has been working closely with EK to launch custom GeForce RTX 30 graphics cards with preinstalled water blocks.

ASUS confirmed that the EK series will include GeForce RTX 3090, RTX 3080 and RTX 3070 models. The photos of the new card released by ASUS show NVIDIA reference GeForce RTX 3090 card PCB with dual 8-pin power connectors and NVLink connectors.  he pre-installed water block is of EK Quantum Vector RTX design, which has been additionally branded with the ASUS logo. 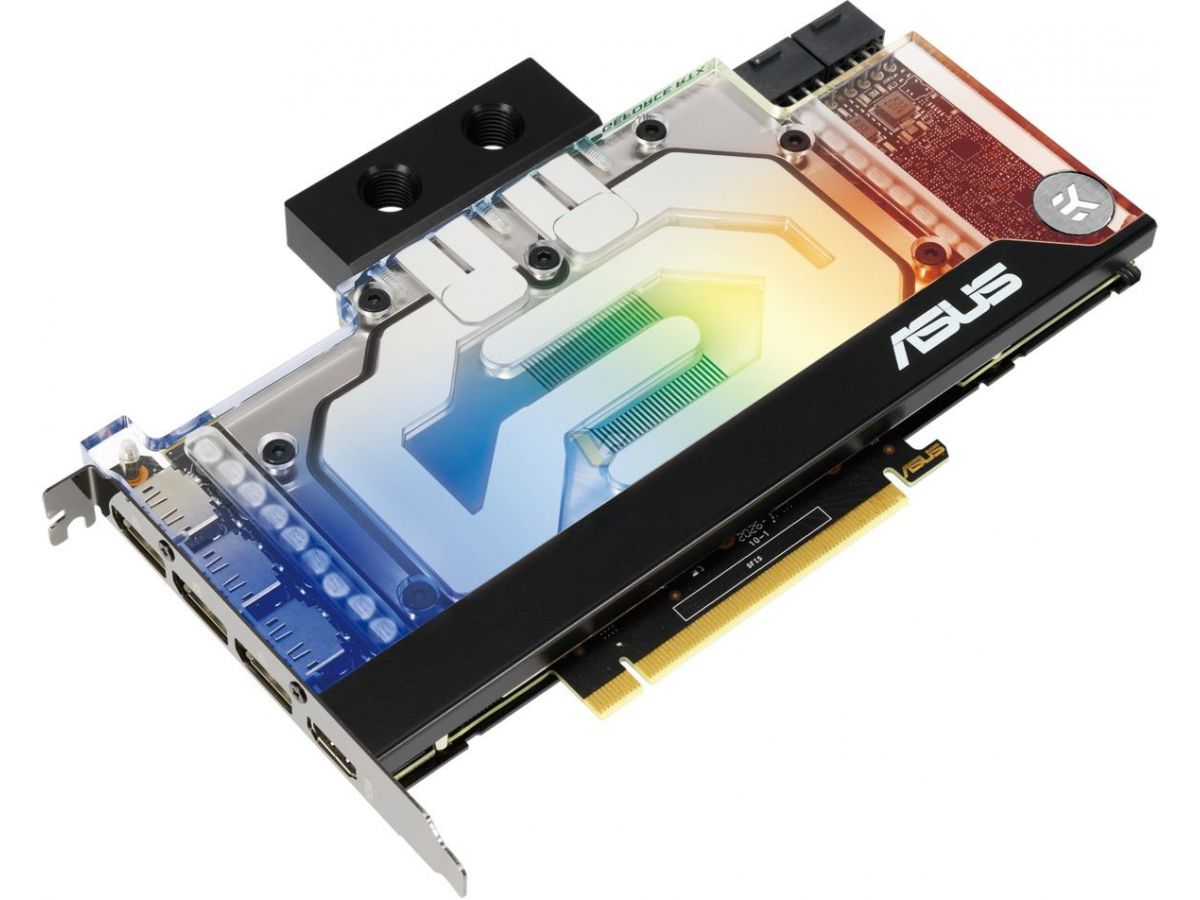 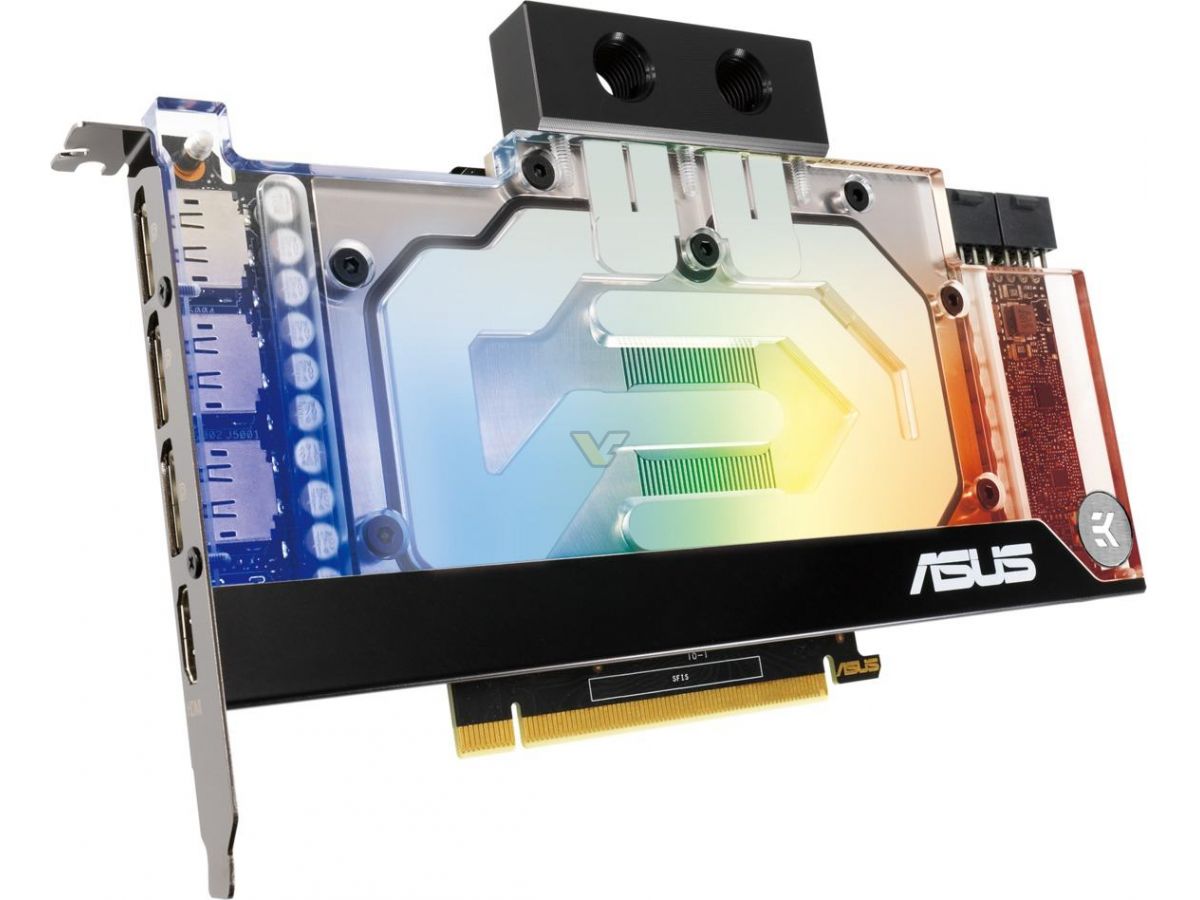 ASUS also confirms that the EK series comes with an aluminum backplate to prevent PCB flex and a single-slot mounting bracket that is made with 304 stainless steel for better corrosion resistance.

The water block itself features a nickel-plated cold plate and EK split-flow cooling engine. The block also features an ARGB strip that is compatible with ASUS Aura Sync.

According to HardwareLuxx, the RTX 3090 and RTX 3080 EK Series will be available in mid-November, with RTX 3070 EK launching by the end of that month. ASUS has not confirmed the pricing or the specifications of these cards yet. 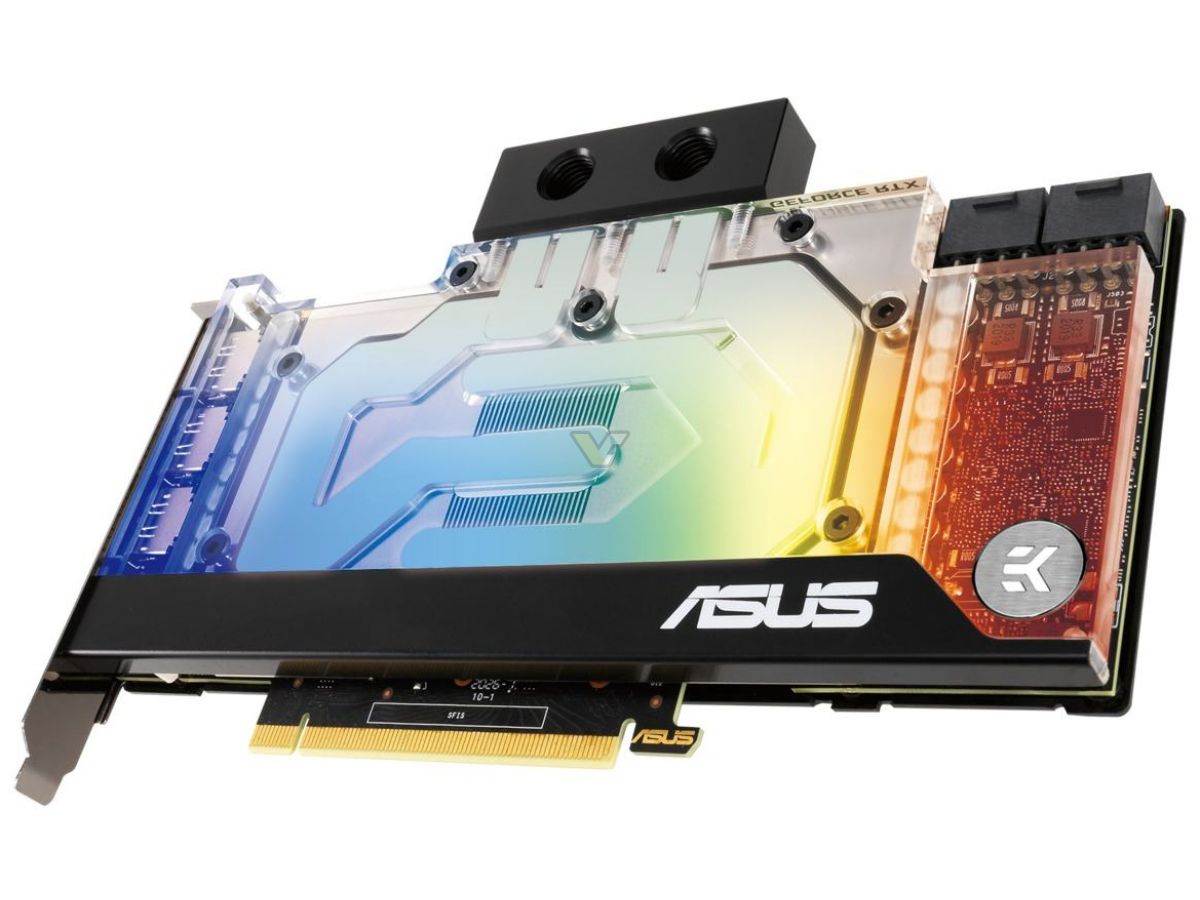 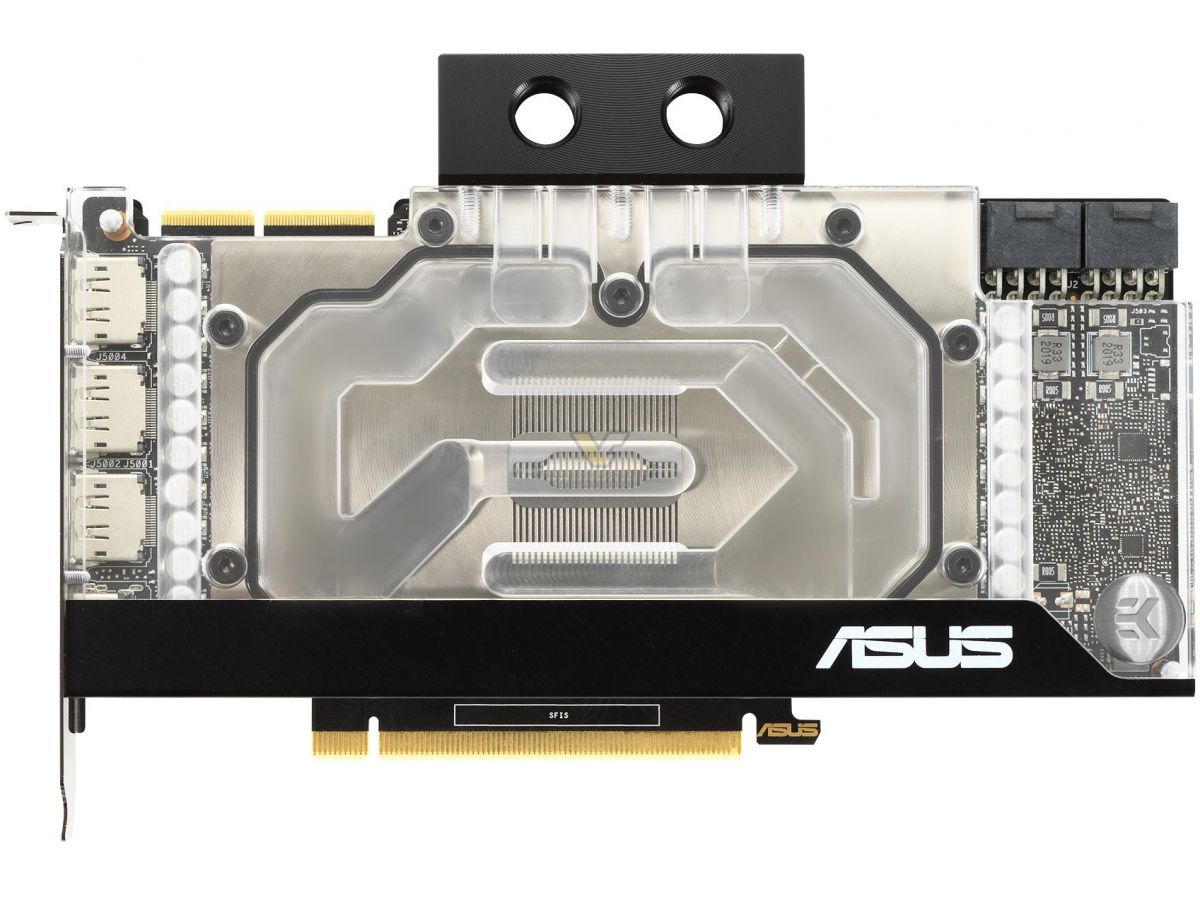 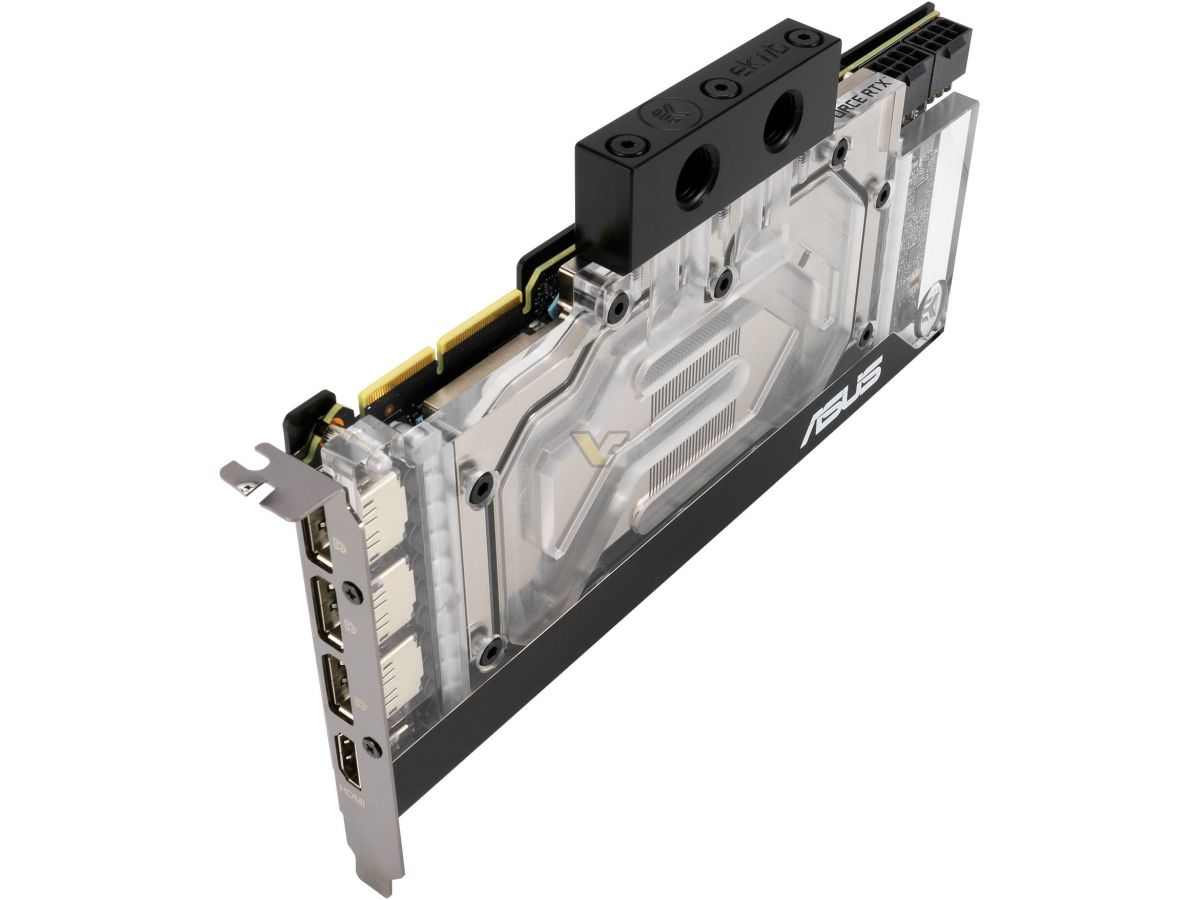