Just three weeks ago we told you that ASUS is developing a white edition of this ROG STRIX model. It seems that ASUS is ready to show us what they have been working on.

The WHITE ROG STRIX is officially even faster than the original STRIX, as it features a boost clock of 1770 MHz, while the original was ‘only’ at 1665 MHz. The card comes in a new white and silver packaging. The renders have blue LED accents, although those can be disabled or changed to any other color combination (I must say it looks really cool without any LEDs enabled).

With this design, ASUS’s new series will compete against GALAX HOF, also available in a white color scheme. Unfortunately, though, the new ROG STRIX does not have a white PCB, so this will likely remain a distinctive feature of the GALAX Hall of Fame series.

It appears that ASUS is bundling a branded ruler with the card. According to Cowcotland, this model will retail at 1600 EUR. 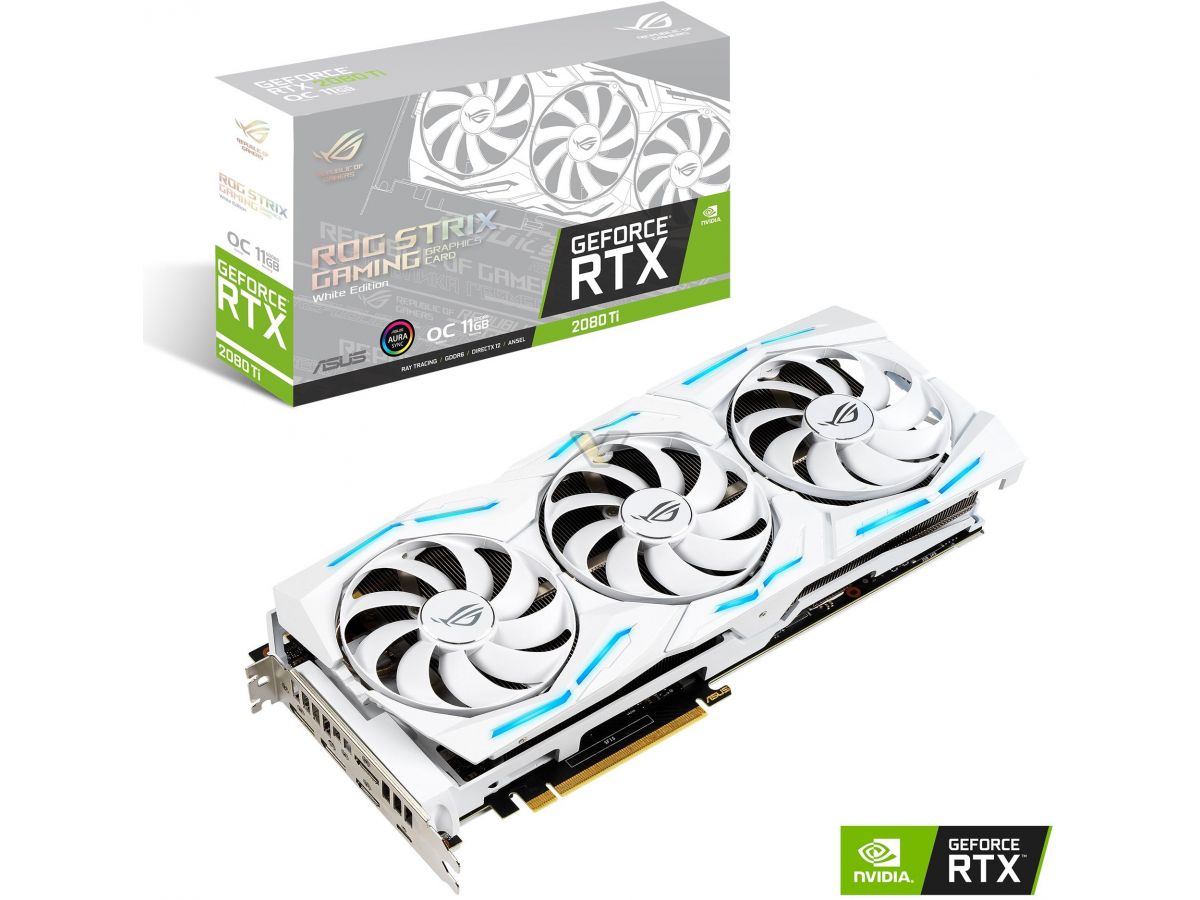 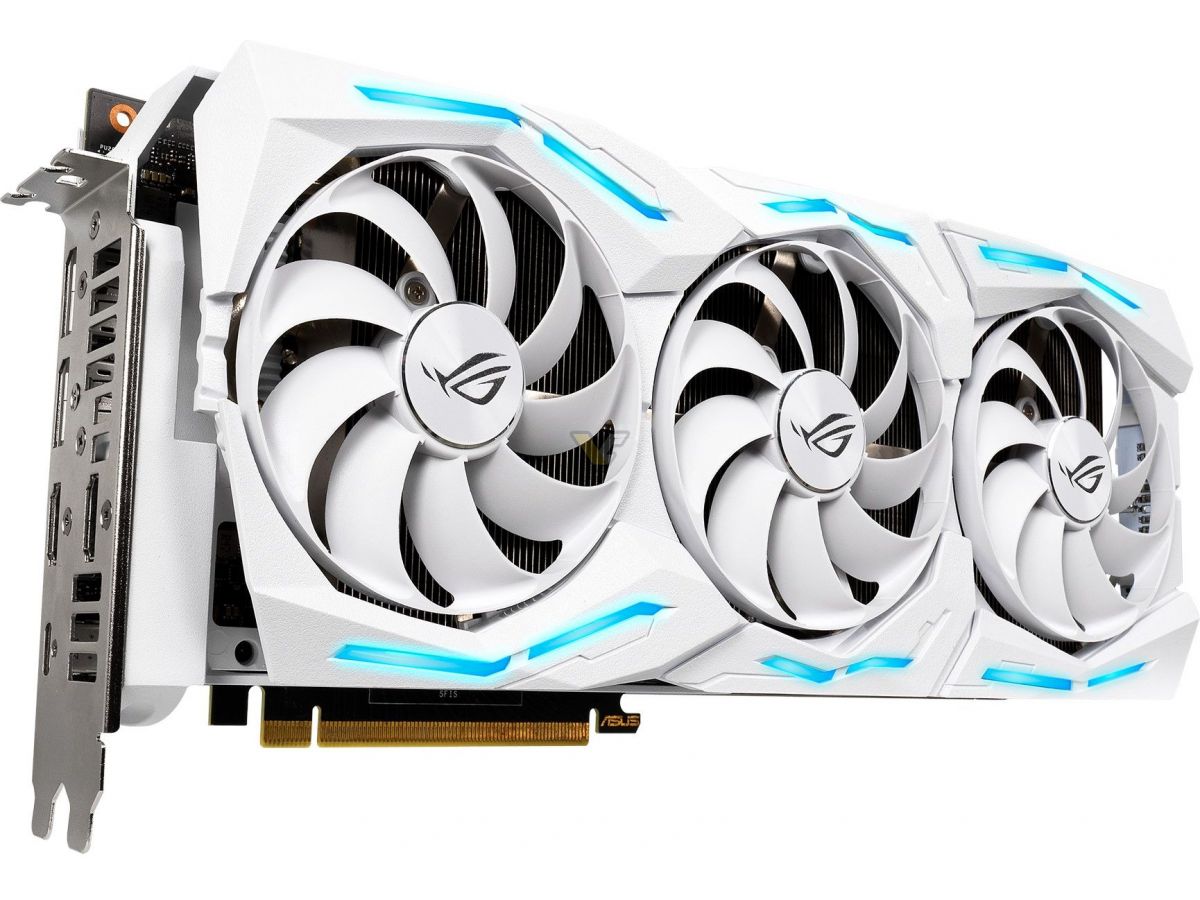 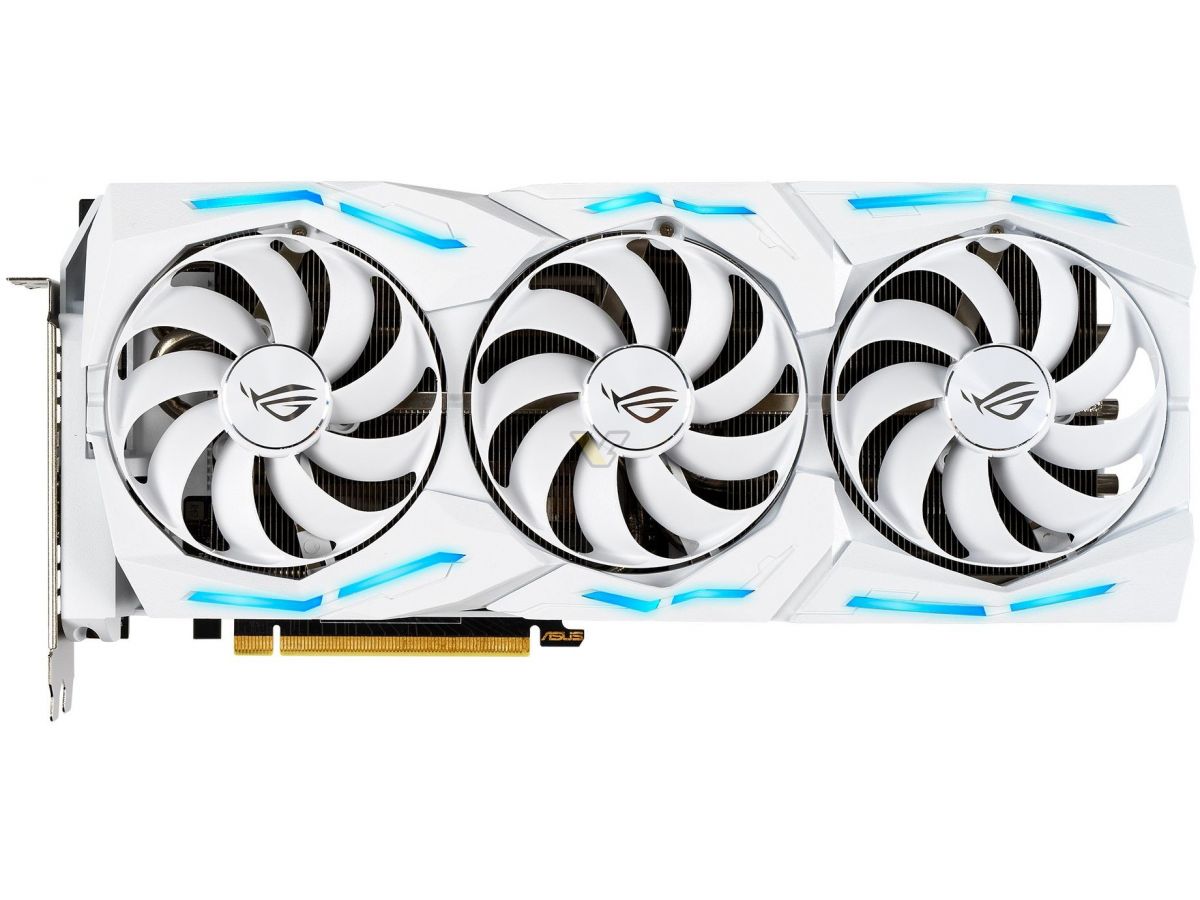 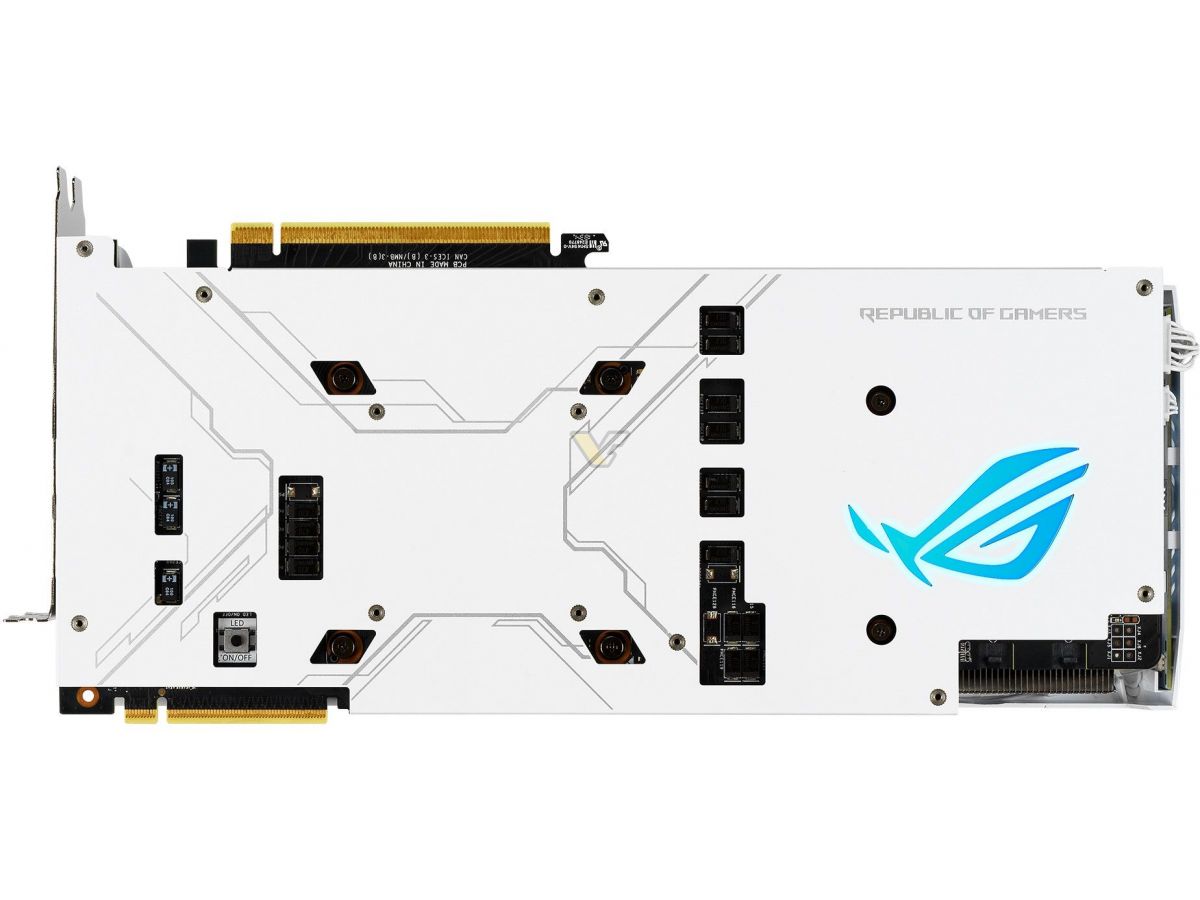 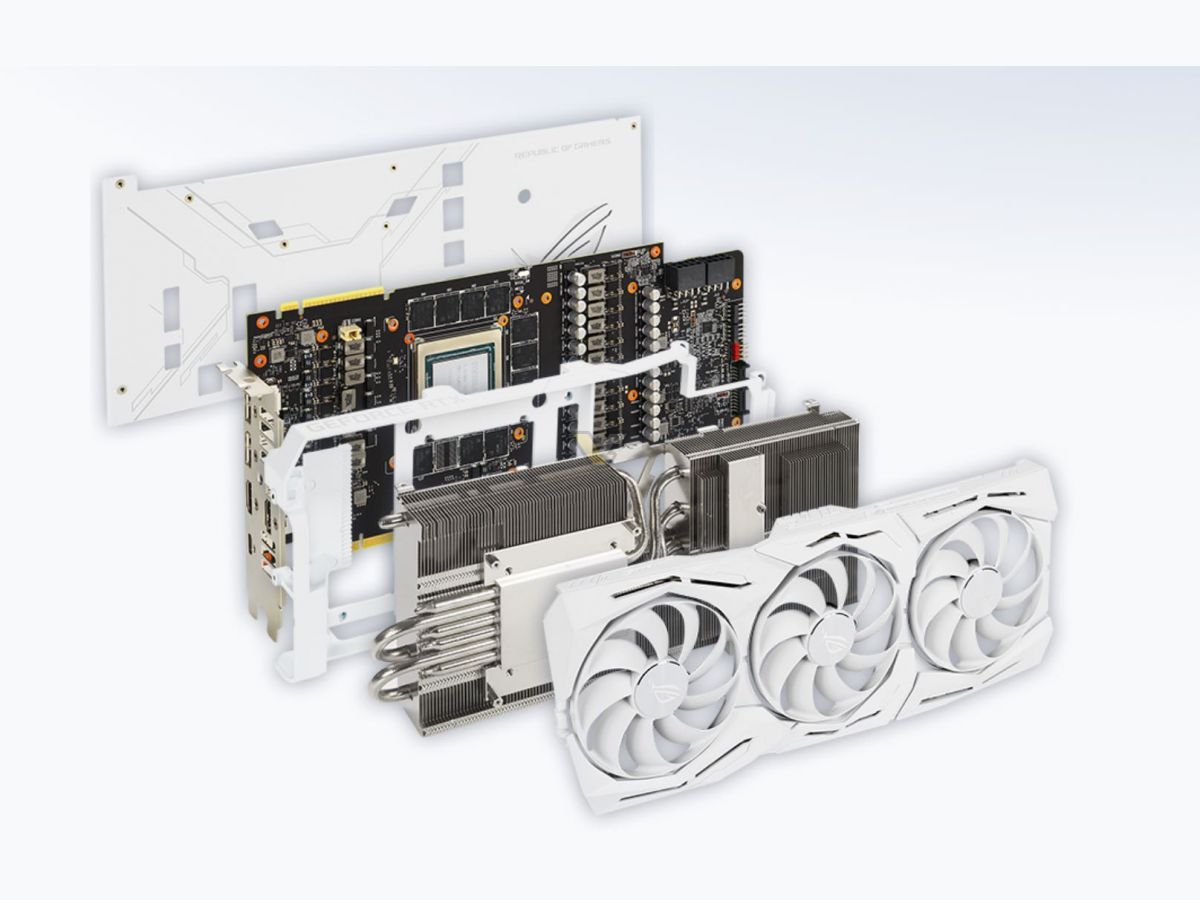 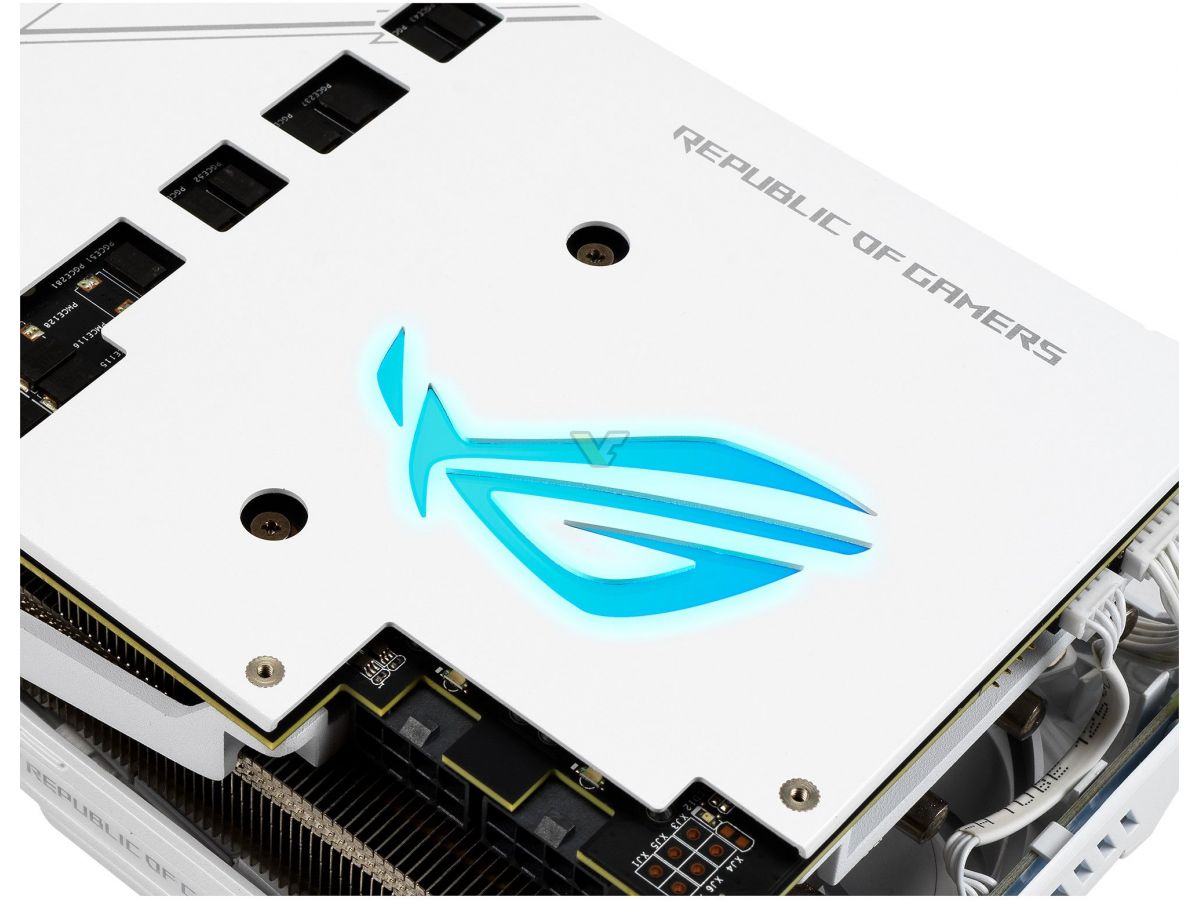 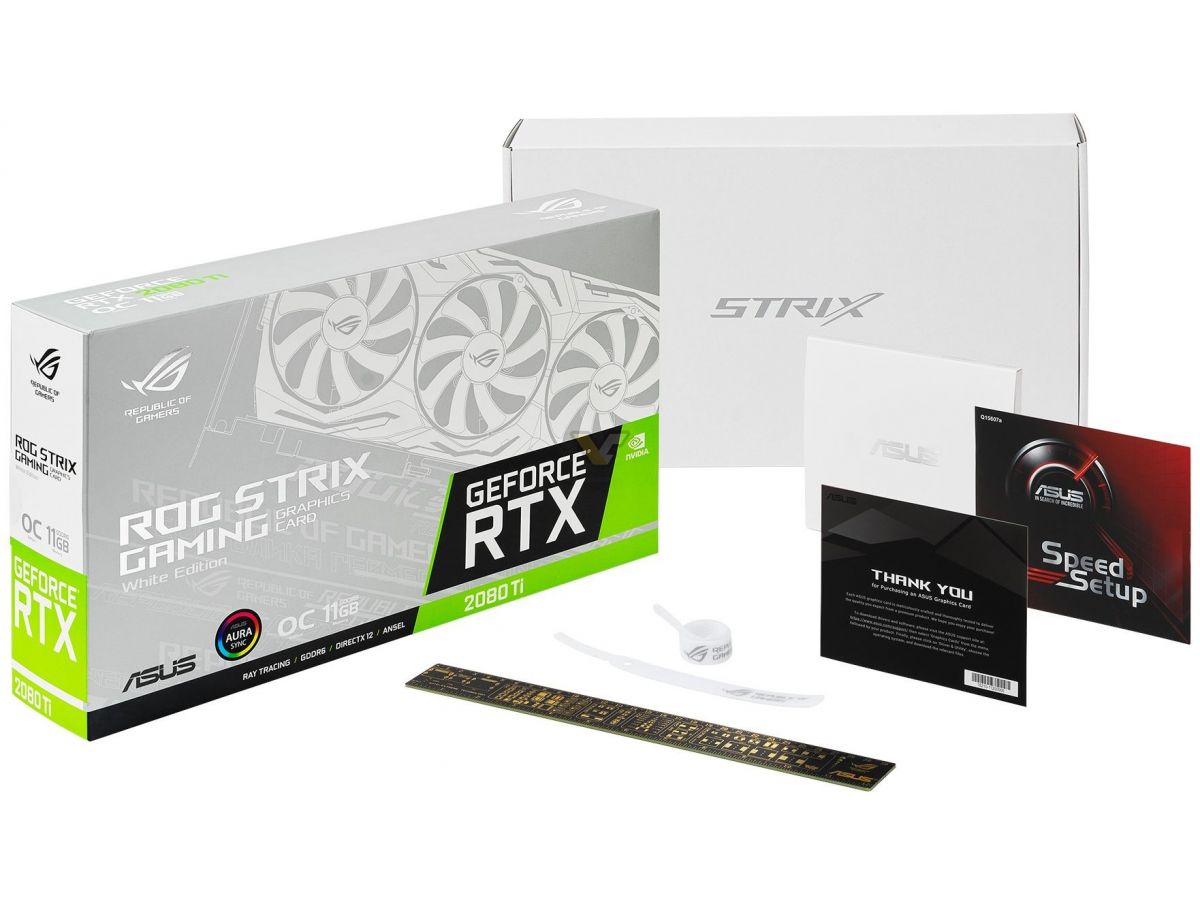 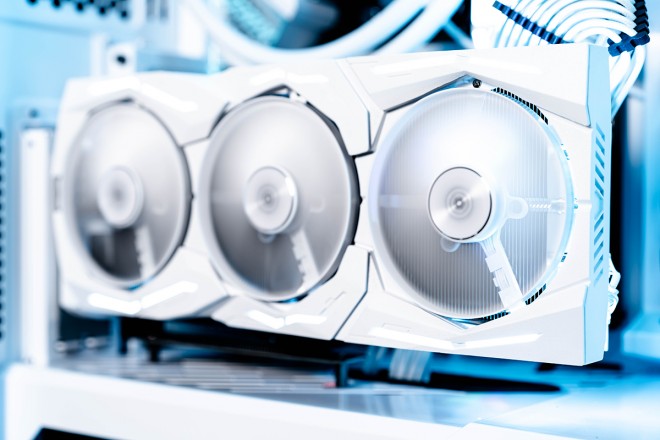