Although AMD has not yet officially confirmed the existence of the Ryzen 9 series for notebooks, laptop makers have been teasing their premium designs with such CPUs ever since CES 2020. 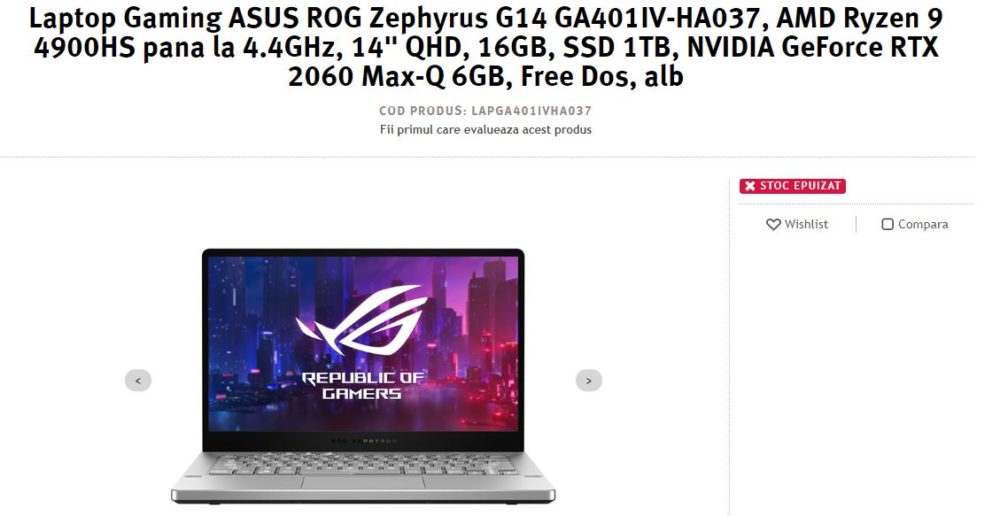 The Ryzen 9 series is also rumored to have 8 graphics compute units, although the new leak does not confirm it. It may still feature only 7 CUs as the 4800H(S) series.

There is no doubt that this is the first ultra-premium gaming laptop based on AMD hardware in years. Other laptop makers will also adopt Radeon RX 5600M and 5700M graphics, making full-AMD only options available. The G15 and G14 ROG laptops are pretty much the best of both worlds (AMD Zen2 processor and NVIDIA Turing RTX-capable graphics). 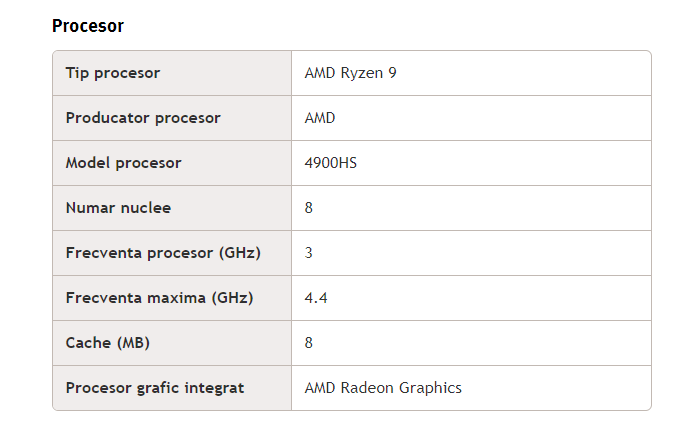 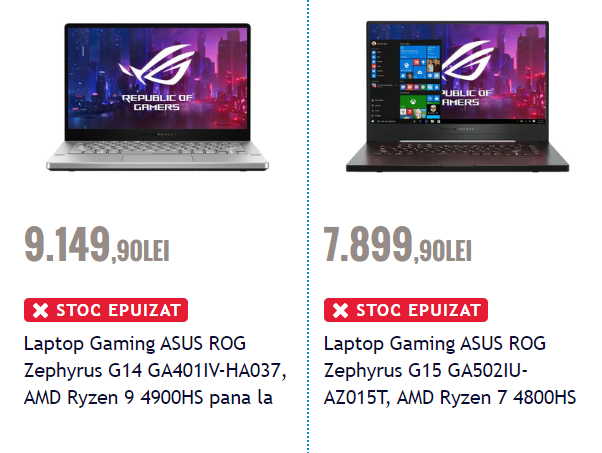 Many thanks to Mike for the tip!