We occasionally report on new cooling solutions being compatible with the upcoming Intel CPUs, to underline how close we are to this launch. It looks like another brand is now ready to support the Intel LGA1700 socket, namely ASUS ROG STRIX II CPU cooler, as it comes with the LGA1700 compatible brackets and fasteners, as reported with Xfastest.

The ROG STRIX II LC is an AIO cooling solution developed in collaboration with Asetek. This means that the same kit may be supplied with other Asetek coolers, which are quite commonly used by other brands as well. 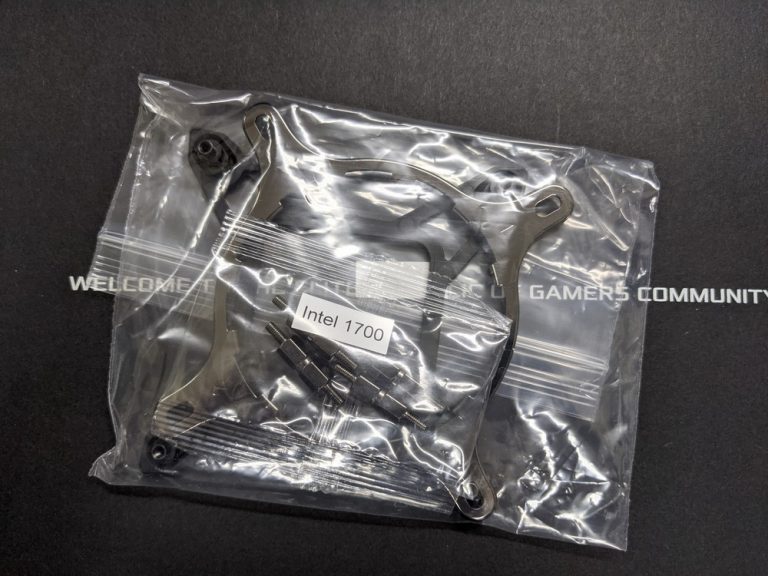 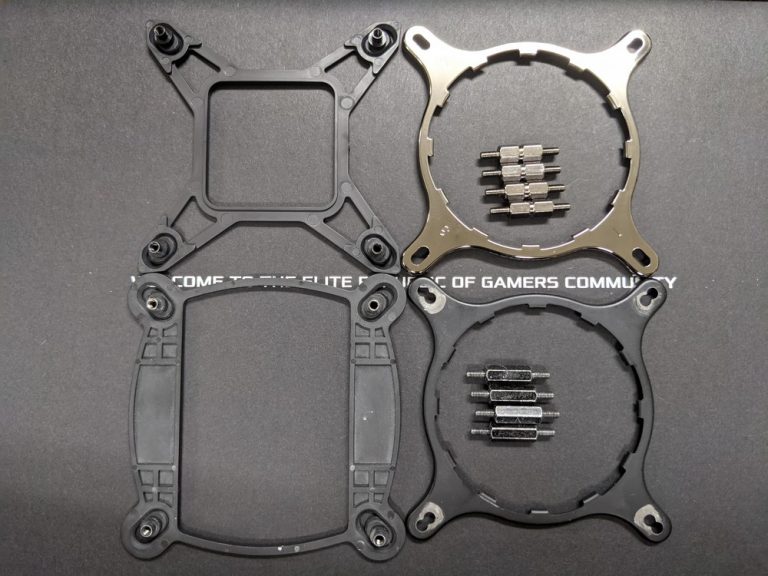 The fasteners provided with the kit are adjustable in the 75-78mm range. If Intel is ever to change the size of the LGA1700 socket for future generations within those ranges, the kit may still be compatible.

What is probably important to note, however, is that the LGA1700 kit is specifically for Intel CPUs. This is despite AMD planning to use LGA1718 socket as well, which suggests that this kit will not be compatible with the AMD AM5 socket, however, that shouldn’t be surprising.

The ROG STRIX II LC cooler will therefore be compatible with upcoming ASUS ROG Maximus XIV motherboards which will use Intel Z690 chipset. Based on the rumors, those should be launched before mid-range  B660/H670 chipsets, possibly by the end of this year.

According to Xfastest, the ASUS has begun adding LGA1700 kit to second-generation ROG STRIX cooler only recently. This means that some customers may see them missing in the box. However should such kit ever be needed in the future, ASUS will provide information how to apply for such a kit. 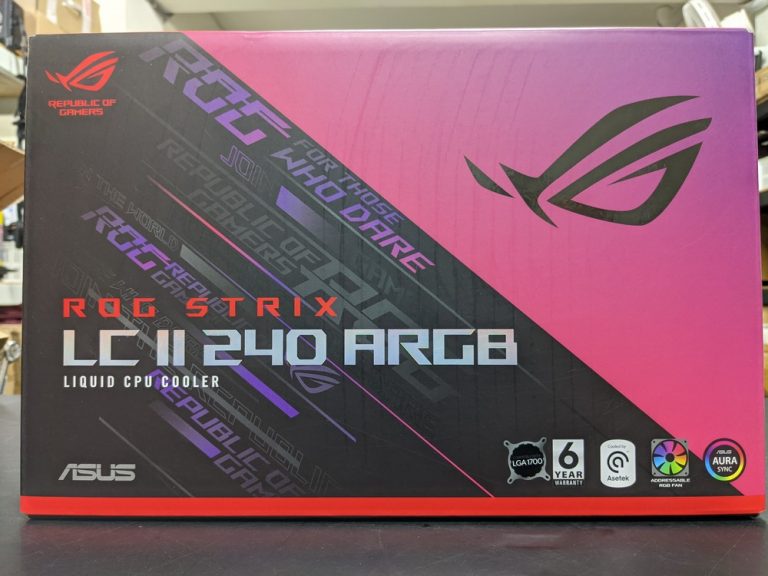 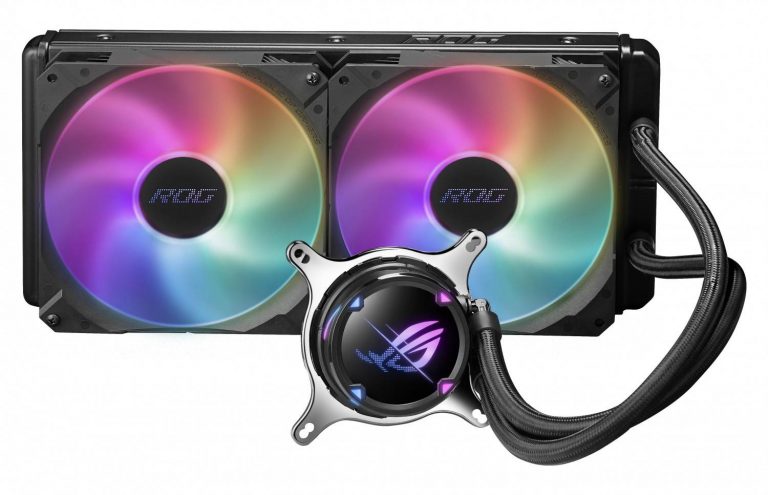