We have been asked to share these pictures with you. Yes, we are still missing pictures of TUF GAMING and EXPEDITION models, but they might be available at later time.

What is worth noting is that DUAL and Phoenix series feature Dual-DVI port. 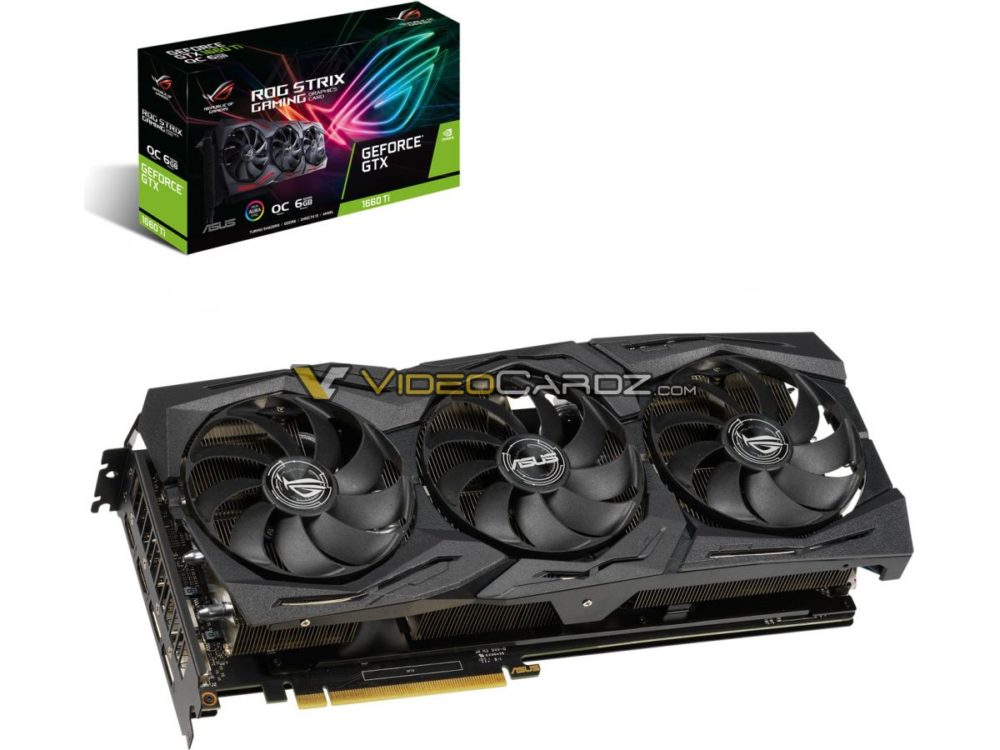 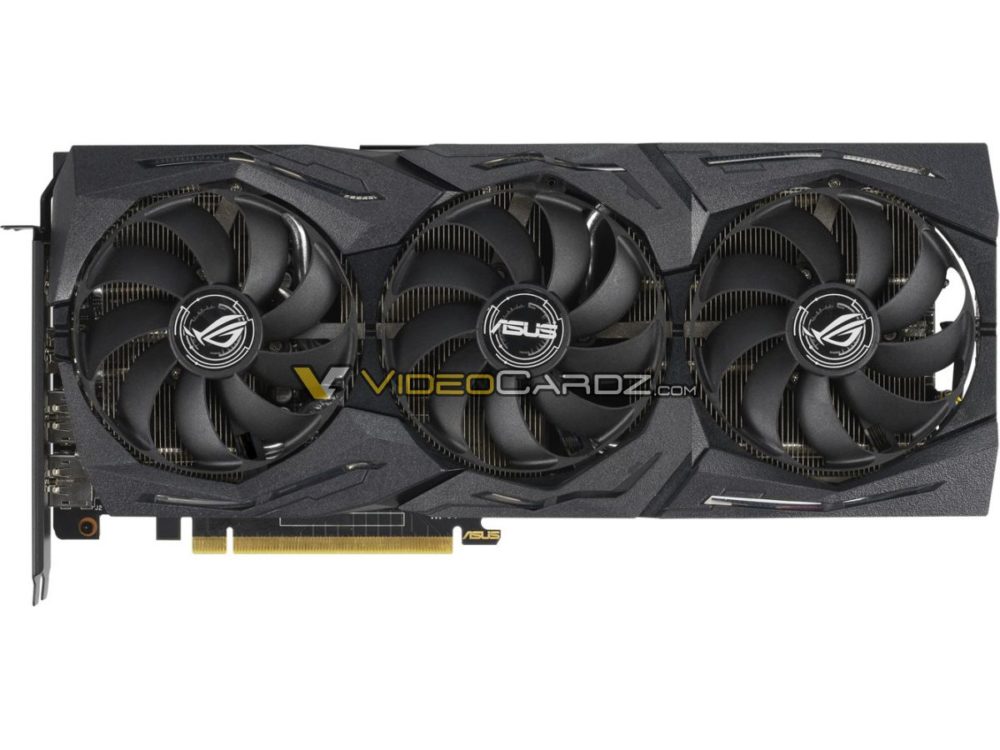 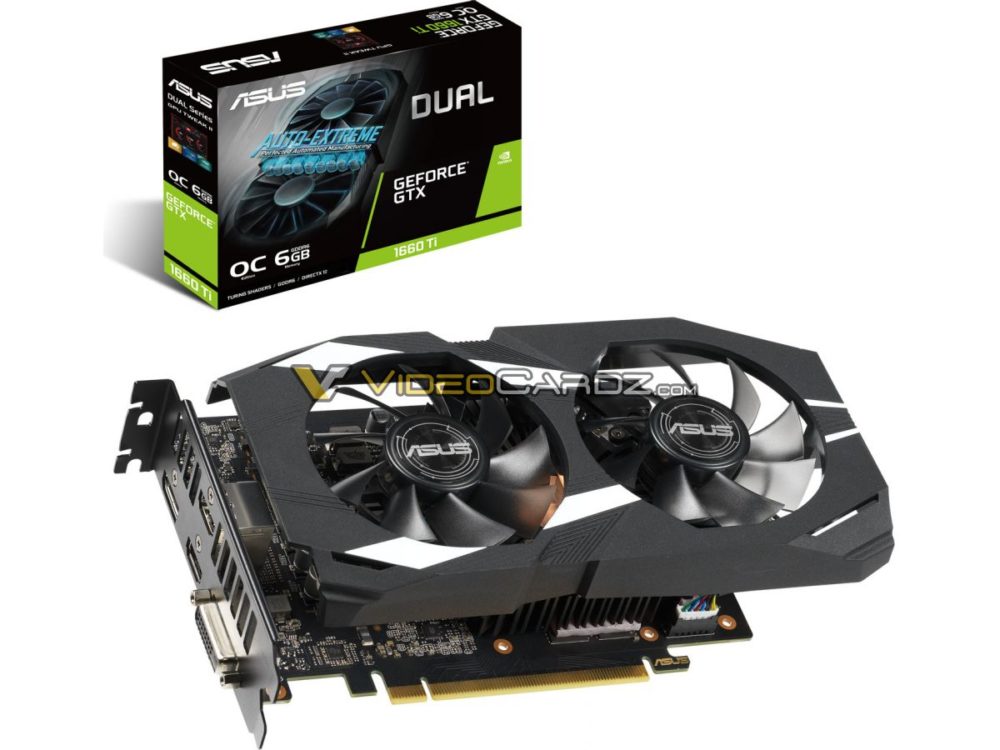 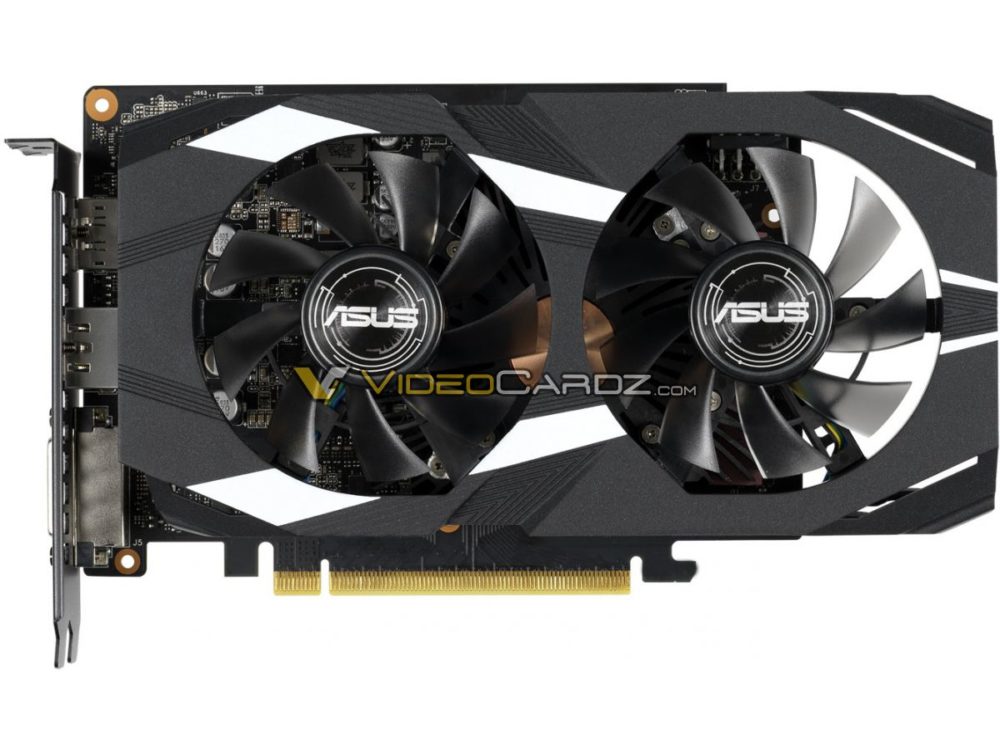 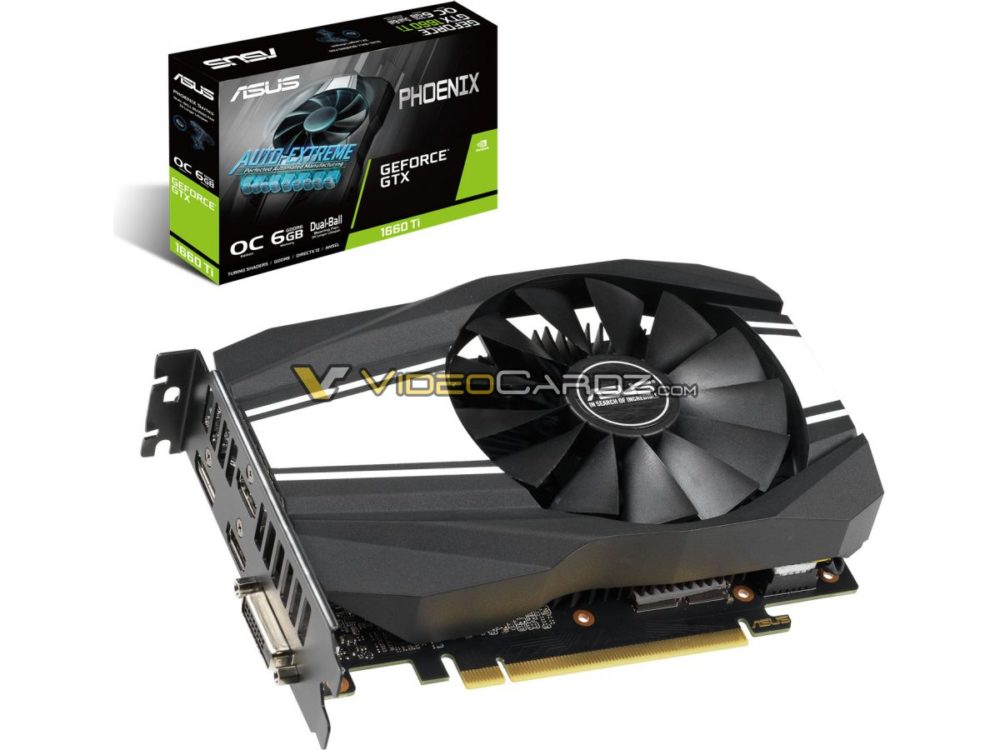 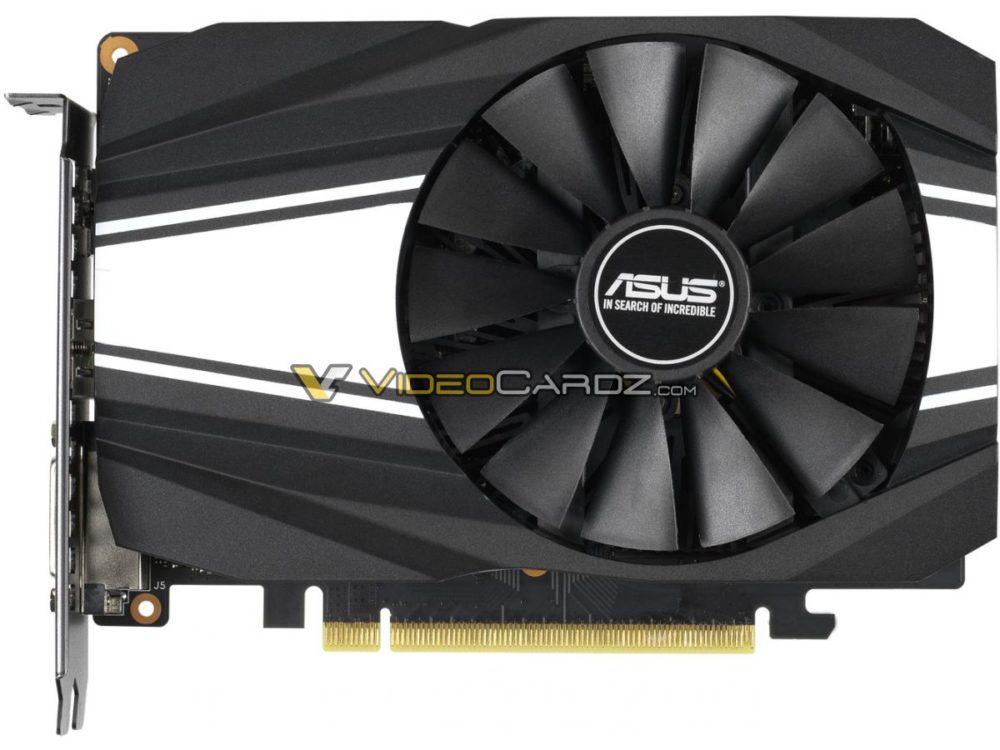