The website was able to acquire the specifications of the upcoming device labeled as ‘G533Z’. It is said that the laptop will offer up to 8-core Ryzen 9 6900HX processors based on Rembrandt-H silicon. Furthermore, it will be equipped with NVIDIA GeForce RTX 3080 Ti Laptop GPU, the same high-end mobile graphics card that had already appeared in the recent leak.

The G533Z would also be among the first to feature 32GB of DDR5 memory, a technology thus far not available to laptops. 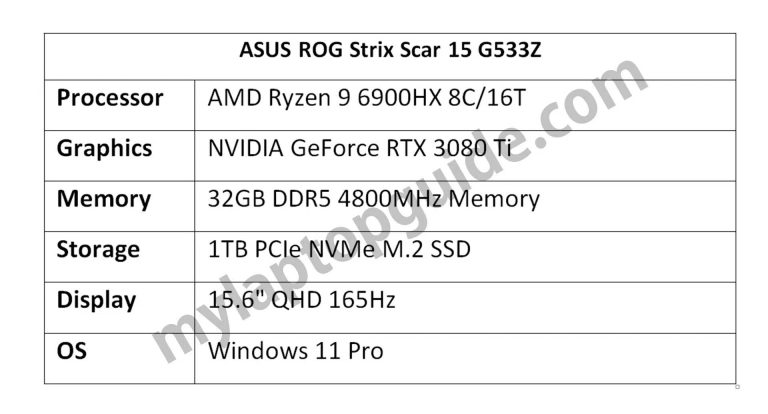 The certification documents are still under an embargo, but a product label, as well as its bottom picture, have both been published by FCC. While the colors might be misleading and even suggest we are looking at another product from the ASUS Gundam series, the laptop is more than likely coming in grey/black color scheme, commonly used by ASUS for ROG STRIX laptops. 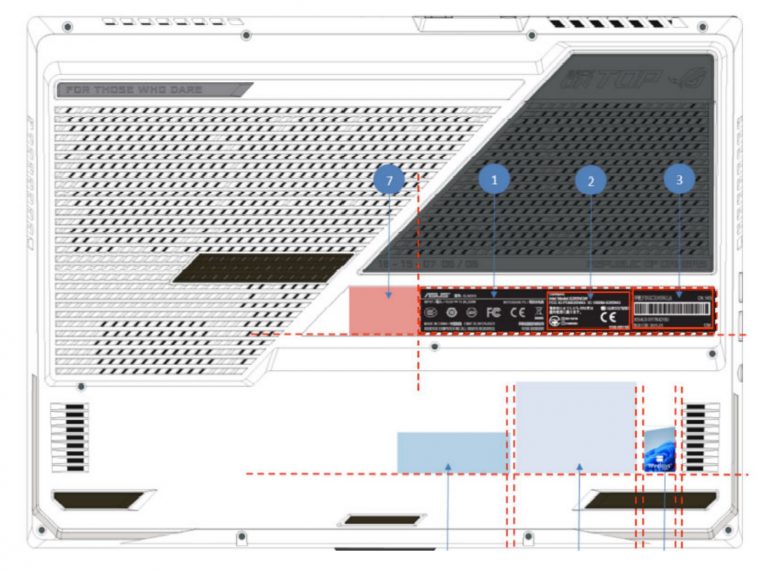 AMD Ryzen 9 6900HX is the next-generation CPU based on Zen3+ microarchitecture and offers up to 8 cores and 16 threads. The most significant upgrade comes to the integrated graphics though as the APU is believed to feature RDNA2 architecture for the first time. As the leak also suggests it will also be the first to support the latest DDR5 memory. Additionally, it should also support PCIe Gen4 interface, hopefully with more than 8 lanes, which was often cited by laptop makers as a bottleneck.

The RTX 3080 Ti Laptop GPU is to feature 7424 CUDA cores and 16GB of GDDR6 memory. It features a new GPU known as GA103S, a silicon not used by NVIDIA for any other product.

ASUS ROG Strix 15 G553Z is likely to launch in January around CES 2022 when both AMD and NVIDIA are expected to launch their next-gen laptop processors. 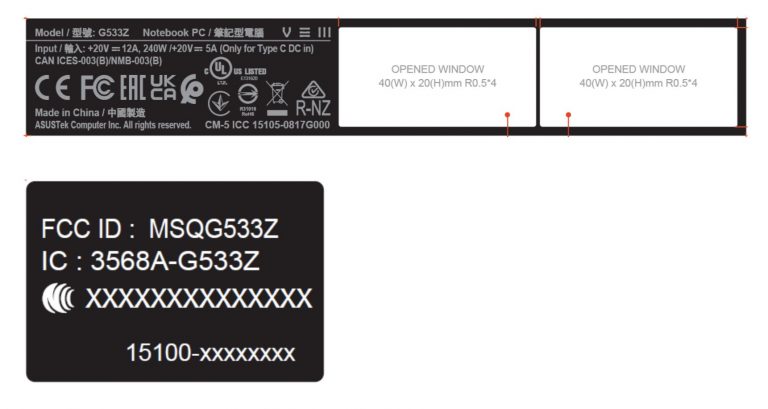