Cheap air-cooler and 650W PSU are fine for next-gen Core i9 CPU, or so it seems from the newly posted photos at Overclock.net forums.

Upcoming Raptor Lake-S flagship CPU known as Core i9-13900K is now being tested by overclockers. Roberto Sampaio is now active on the overclocking forums, sharing some details that would otherwise not be available before the embargo.

He claims that Core i9-13900K does not really consume 300 or 400W with overclocking. The CPU goes up to 200W stock at full load and up to 250W with overclocking (although he is using a golden sample). In fact, even this cheap $20 air-cooler, as pictured below, is sufficient to keep the CPU under 90 °C. 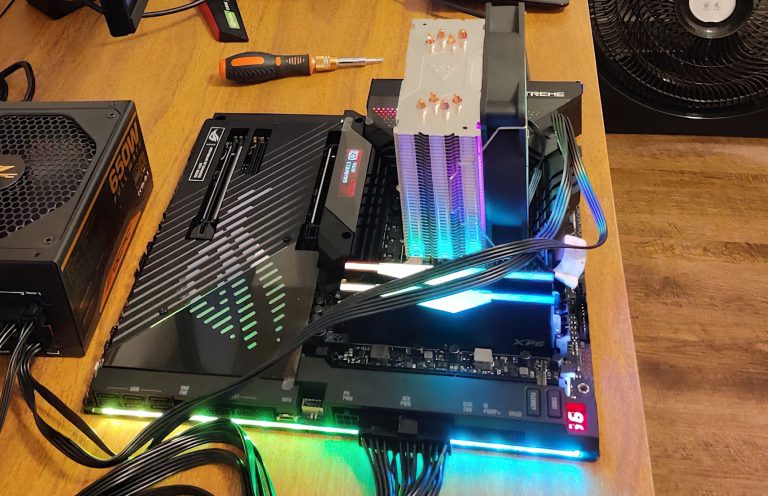 This photograph is also the first known picture of Intel Z790 motherboard. The board is ASUS ROG Maximus Z790 Extreme, which is the flagship model targeting enthusiast willing to pay a very high price (the Z690 version was $1100 MSRP). With this setup, Robertoclaims that the i9-13900K can boost up to 6.5 GHz with very light load with single core:

But I’ll tell you… I’m not good overclocking memories… 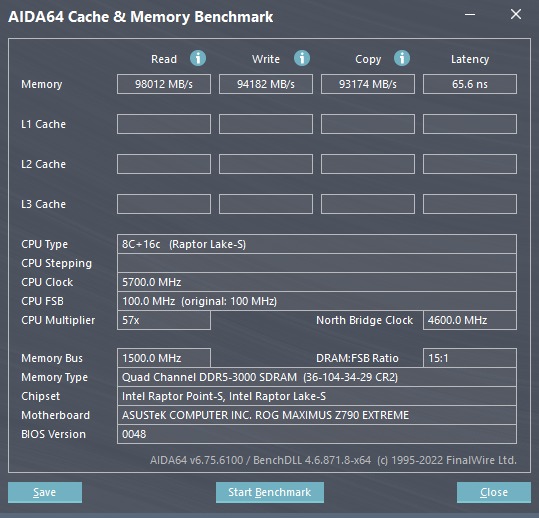 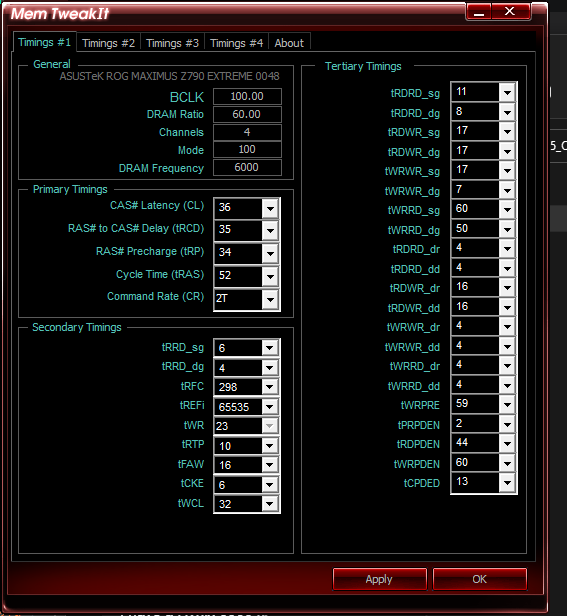 Intel is supposedly set to launch its 13th Gen Core CPU series next month, but official information, including pricing, should be revealed on September 27th during Intel Innovation event.